Blime – it’s like looking in a mirror – if my nose wasn’t so big. 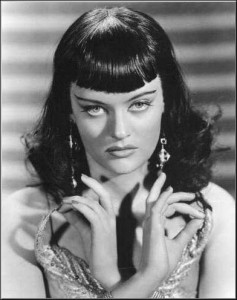 Jane and I had our photo taken tonight and when we looked at it together I said, “I think my nose is getting bigger as I get older” and she said, “I think my head’s going out of shape”.  But what the hell can we do about it?

I have had a hilarious few hours in the company of my DJ buddies playing at a wedding today.  I don’t write much about the Shellac Sisters here but seriously, it is the best fun ever.  If you are a woman, get yourself in an all-girl band or a troupe of lady DJs or something similar.  It makes your heart glad to hang out with women who crack you up over ridiculous things within minutes of getting together and more or less non stop until you get in the taxi home.

So tonight for example, I was wearing a new hairpiece.  I call it a phony pony.  It’s absolutely fabulous – a long, long, 1960s style pony tail you just pop over your own pony tail to make you look as if you have just stepped out of a Russ Meyer movie.  Jane was admiring it and I said, “It cost me £25.” She said, “it’s cheaper than washing it”.  Ha ha! 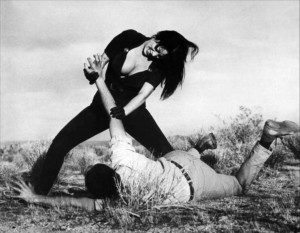 We were dolled up to the nines, in velvet and diamante and fabulous hats, draped around our gramophones playing original 78s with wonderful melodious tunes and about 600 people asked us for directions to the toilet.  Later on a woman who had been smoking outside came up to Theo and said, “Can you get them heaters going outside?” to which Theo’s response was, “I don’t WORK here, I’m an ARTIST!” which cracked me up for about twenty minutes and I replicated it  later when a boy (in my opinion too young to be smoking) asked me the very same question. 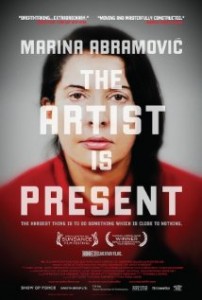 So anyhow, this morning I figured I’d be eating nothing much today apart from a canapé if I could get my hands on one (I did, just one, a miniature quiche about as big as my thumbnail) so I thought I should have a big breakfast. 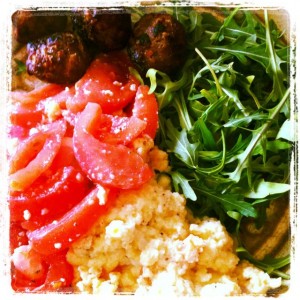 Hence I had a go at Alexis’s scrambled eggs.  I was planning to write quite a lot about scrambled eggs on here but as I have written so much about the Shellac Sisters I shall just say this.  They were far too milky for my liking.  But thanks anyhow Alexis!