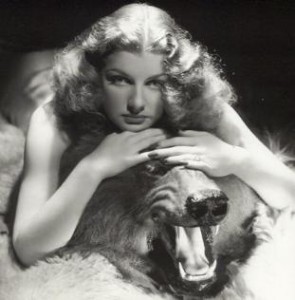 The rolling pin is a virgin no more. I don’t remember EVER making pastry without my mum being by my side telling me how it is done so I was VERY pleased with myself on Saturday when my chicken pie was a triumph! Both Rosalind and Jimmy Stewart himself complimented me on it and the pastry in particular.

I was having a little low self confidence dip this weekend and it boosted me no end to find that I could indeed make a pie. Jimmy’s recipe calls for a whole chicken which you have had “cut in pieces”. Easier said than done in this day and age. I was slightly concerned in Waitrose on Friday to discover that it would cost me a million pounds to make the pie with ready chopped up thighs, legs, breasts and whatever. I asked a friendly looking couple by the meat racks if there was a butcher in Beaconsfield who would chop up a whole chicken for me – of course not. No butchers in Soho anymore – neither in the countryside. The man behind the meat counter couldn’t chop me up a chicken either unless I wanted a cooked one so I thought TO HELL WITH IT and bought a whole raw one.

The recipe says you have to put the pieces in a pan with various other things and boil them. After an abortive attempt at tearing a leg off a raw chicken with my bare hands I decided to put the whole damn chook in the pot to boil. I found a second cookbook at Rita’s place which is entitled, “Four Hundred Years of English Cooking” (to which I imagine Rita’s response would be – “well there’s no point doing any more then…”) and it had a recipe that involved boiling a whole capon so I thought not much harm could come to us if I did the same with a chicken… And so it seemed to be. I couldn’t find a sieve for the flour either so I used a tea strainer. I am getting VERY adaptable.

Rosalind rustled up some of Clara Lou Sheridan’s lovely carrots (she later changed her name to Ann of course) and we ate almost everything in two sittings. Greedy fat pigs!