The esteemed Guild of Food Writers had an event of such divine magnitude, I am certain that I’ll never experience anything like it again.  Not only was I surrounded by a bevy of lovely friendly food professionals, there was a non stop taste sensation barrage going on, with lashings of a dozen delicious Danish beers to try too. 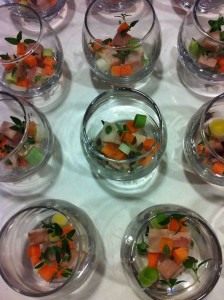 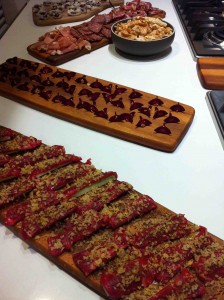 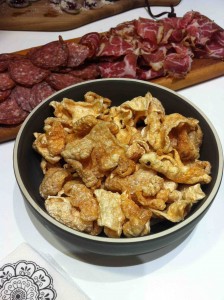 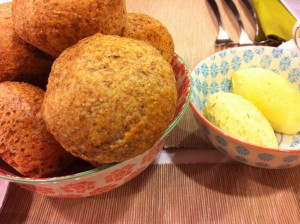 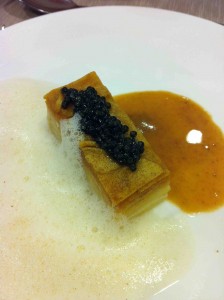 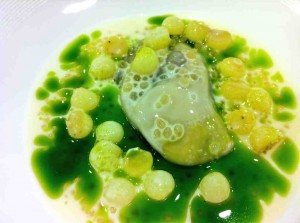 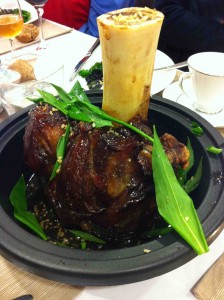 Veal shanks, served with tiny cabbages and parsley with ramson (the couple sitting on the end of my table took the bone home for their Chihuahua!) 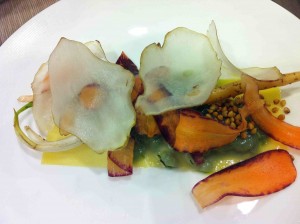 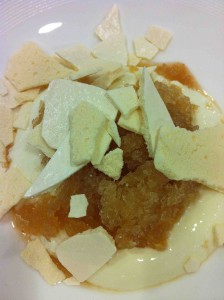 The genius chef was Claus Henriksen of Dragsholm Slot.  His restaurant in a CASTLE near Copenhagen. Oh my! 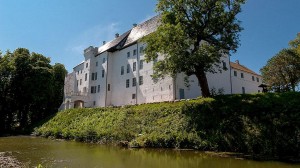 Every course (and the bits before and after) were accompanied by perfectly matched beers by the Mikkeller Brewery – very tricky to pick a favourite as they were all gorgeous.  Maybe the beetroot beer…? 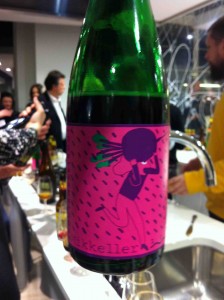 As I ate and drank every single thing that was put in front of me, I was a bit nervous about getting on the scales this morning, to my amazement I was exactly the same weight as before.  So for this, and all of the above I hereby announce that Danish food ROCKS and Danish beer ROCKS.

If only Asta Nielsen had been there, she would have loved it I am sure.  I think she may be sipping on a precursor to the Mikkeller “Geek Vanilla Shake, Imperial Stout with Vanilla” that we sampled alongside our pud!  What a night… 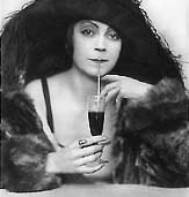