I’ve been thinking about having another go at the Bette Davis Orange Marmalade recipe.  This is mostly because my kitchen cupboards are overflowing with washed-up empty jam/gherkin/pickled onion/caper/whatever jars and I’ve heard a rumour that Corinna has more for me too.  They lie in wait for some kind of jam/marmalade/pickle/ mustard or chutney extravaganza.

Trouble is, all three batches of Bette’s marmalade I have made in the past haven’t set.  I might do some in depth research into fruit-to-sugar ratios to see where the problem lies. Or I might do what I’ve been planning to do for ages and write a proper, official letter to Pam “the jam” Corbin to ask her advice. Or more likely, I’ll just do it all exactly as Bette’s recipe and end up with multiple jars of runny marmalade just exactly as I did three times before.

But I am fond of this recipe.  Not least because when I made it for the first time at my parents’ house it was one of the very few times I’d heard my mother swear – ha ha!

So anyhow, I decided to use some of the previous batch of Bette’s marmalade up for my Saturday Spinster Dinner with chicken and it was very good indeed.  I remembered that my splendid and much cherished friend Jan Moran Neil gave me a recipe for chicken with marmalade once, and although I didn’t have exactly what was required I made an approximation of the recipe tonight and it was GOOD.  No oranges to quarter and include, but some thyme and sweetcorn thrown in instead. 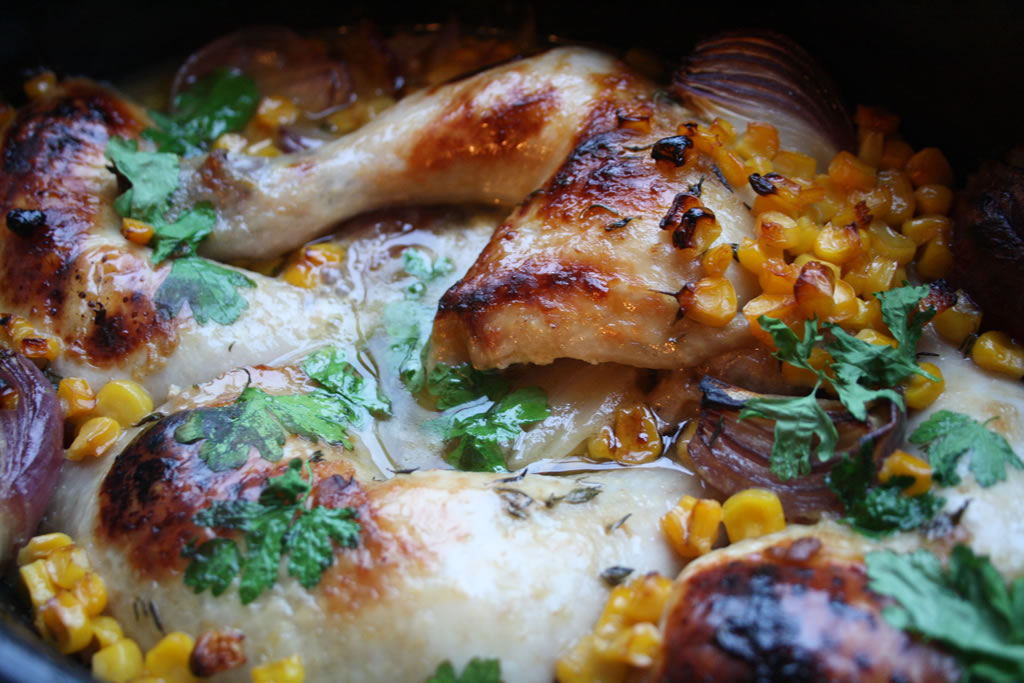 Weirdly, the other two photographs I took this evening were almost exactly the same colour palette.  Here is my main food cupboard (I am trying to use stuff up because it is in such a muddle): 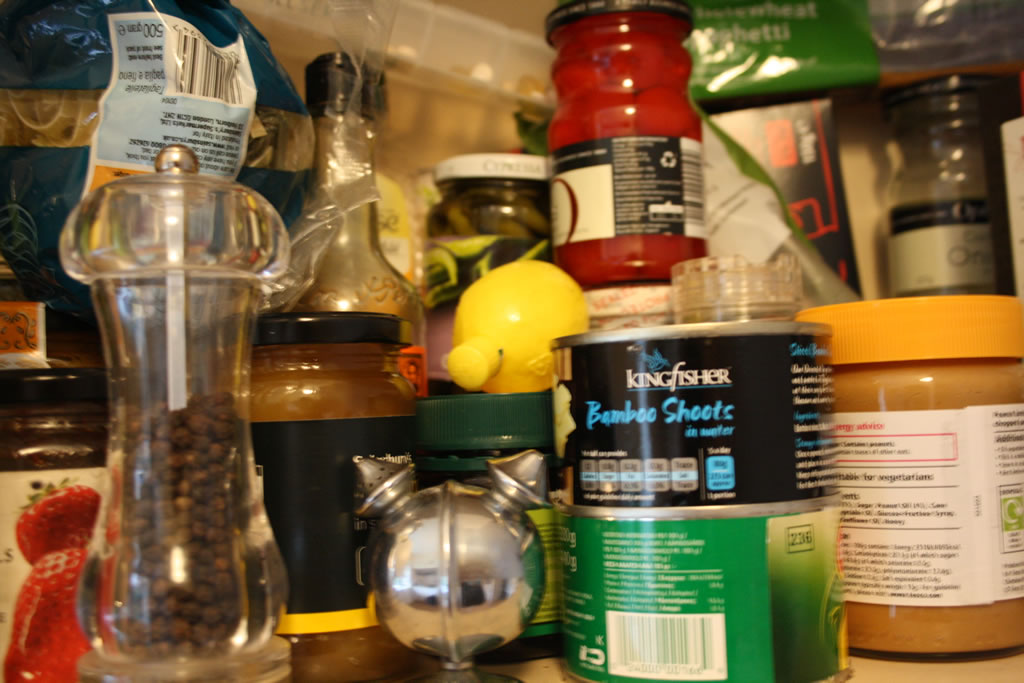 and a tin of bits and pieces I found during my clear out today, which turned out to contain mostly batteries and marbles (?).  What on earth?: 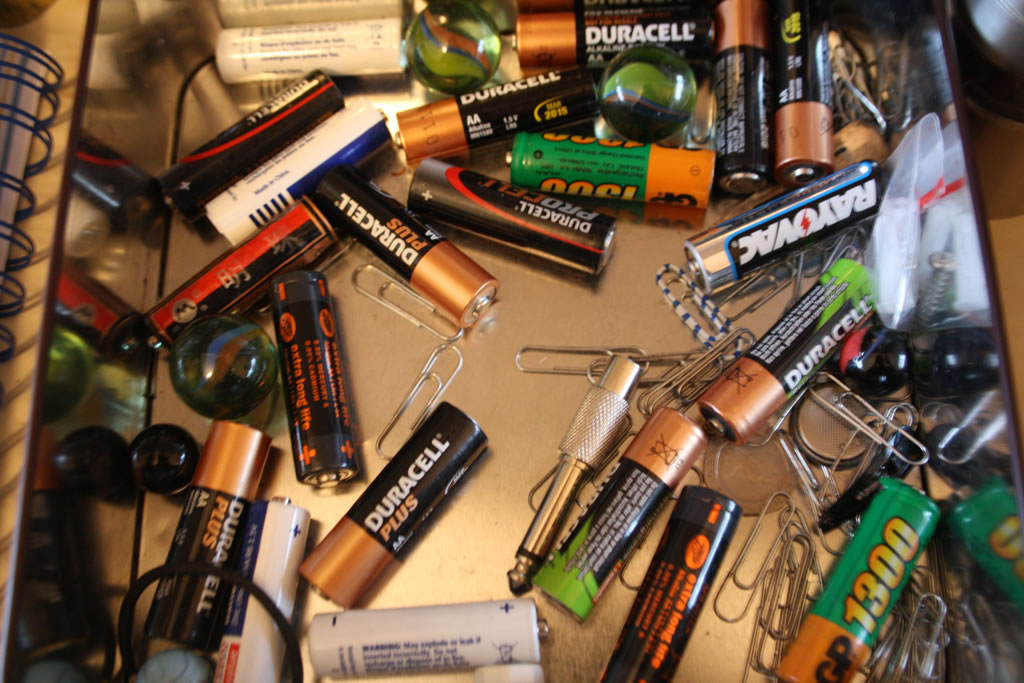 I am engaged in a bit of a de-clutter.  It is definitely needed.  I basically have an ocean liner sized lock-up’s worth of nonsense to go through BUT it has begun and probably will continue for several years.

Today I have laughed out loud at some of the things I have found which I may scan and post at some point.  I have amassed a myriad of pieces of paper with things written on that I really don’t understand or remember.  So I may record them here just in case it all comes back to me at some point.  So here is the first one.  On the back of a business card I have recorded the following exchange.   I have absolutely no idea who this exchange was with or when or where.  It goes as follows:

Did you get everything done?

What were you doing?

I am not sure why I find this so funny.  It’s good though, because now I have typed it, I feel like I can chuck the card away. 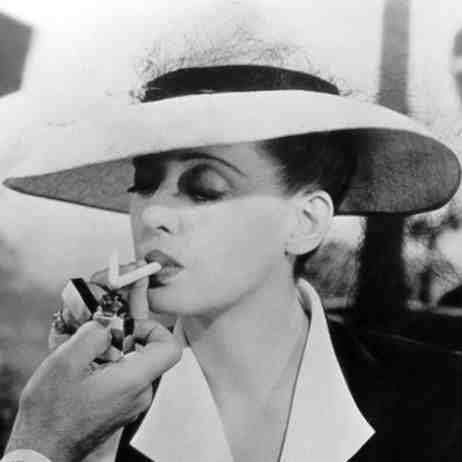