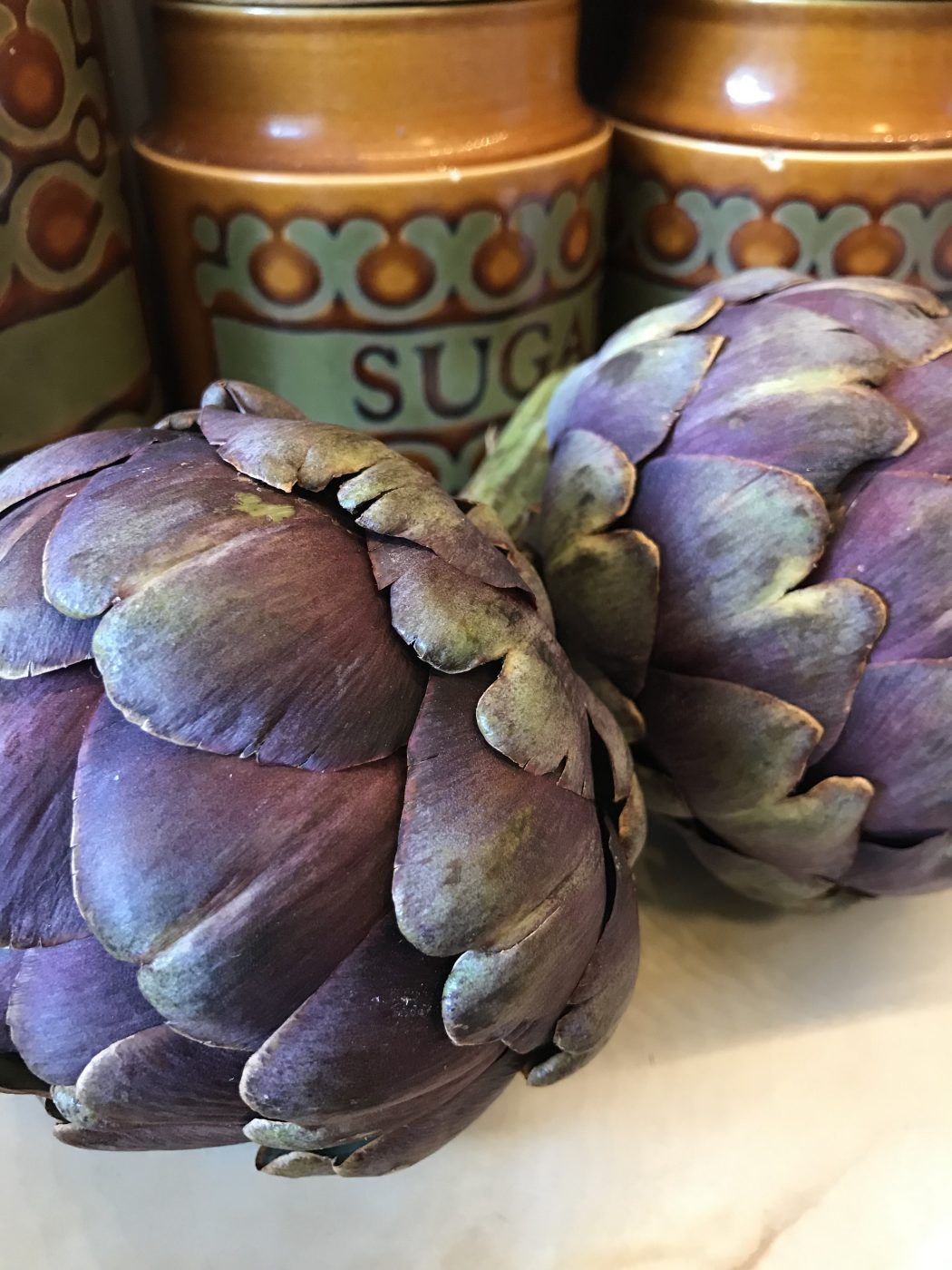 Scary to cook though eh?  I love them but I rarely cook them as they are DAUNTING.  If you feel the same way as me, then read on, because this is a great recipe, I’ll talk you through the tricky bits, and you’ll feel like an absolute kitchen goddess once you’ve got it on the plate. 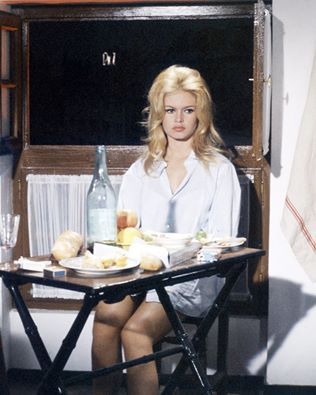 When I started this blog 15 years ago I lived on a houseboat on the Thames beside Swan Island. 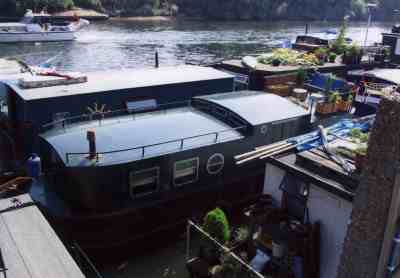 and there was a little kitchen tabletop oven that I had to turn on with a pair of pliers. 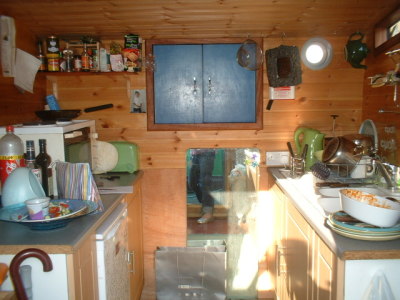 A couple of weeks ago I went to visit the boat which is looking a little neglected, alas 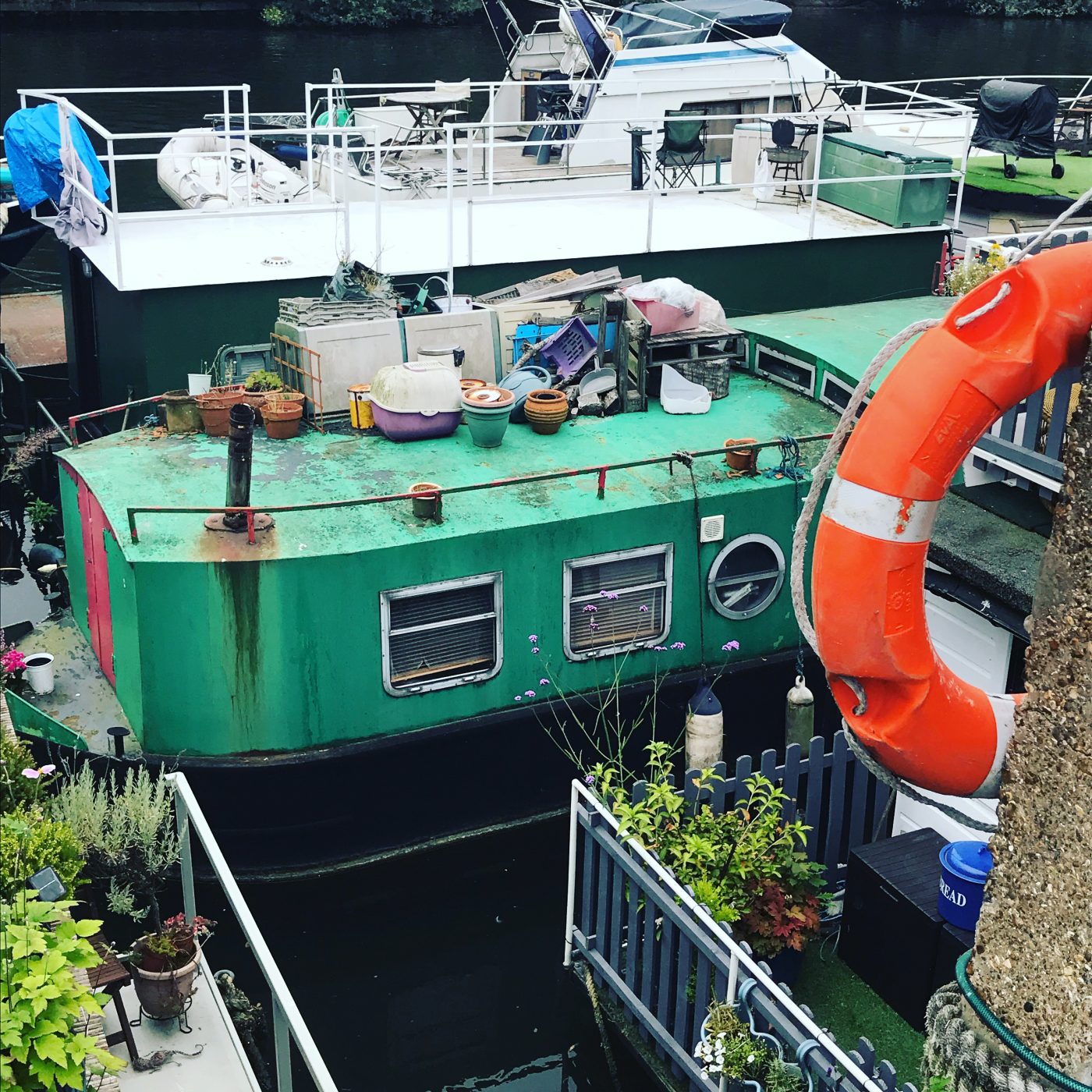 but I had a lovely surprise.  There’s only a BREWERY on the island now.  Oh, great joy! 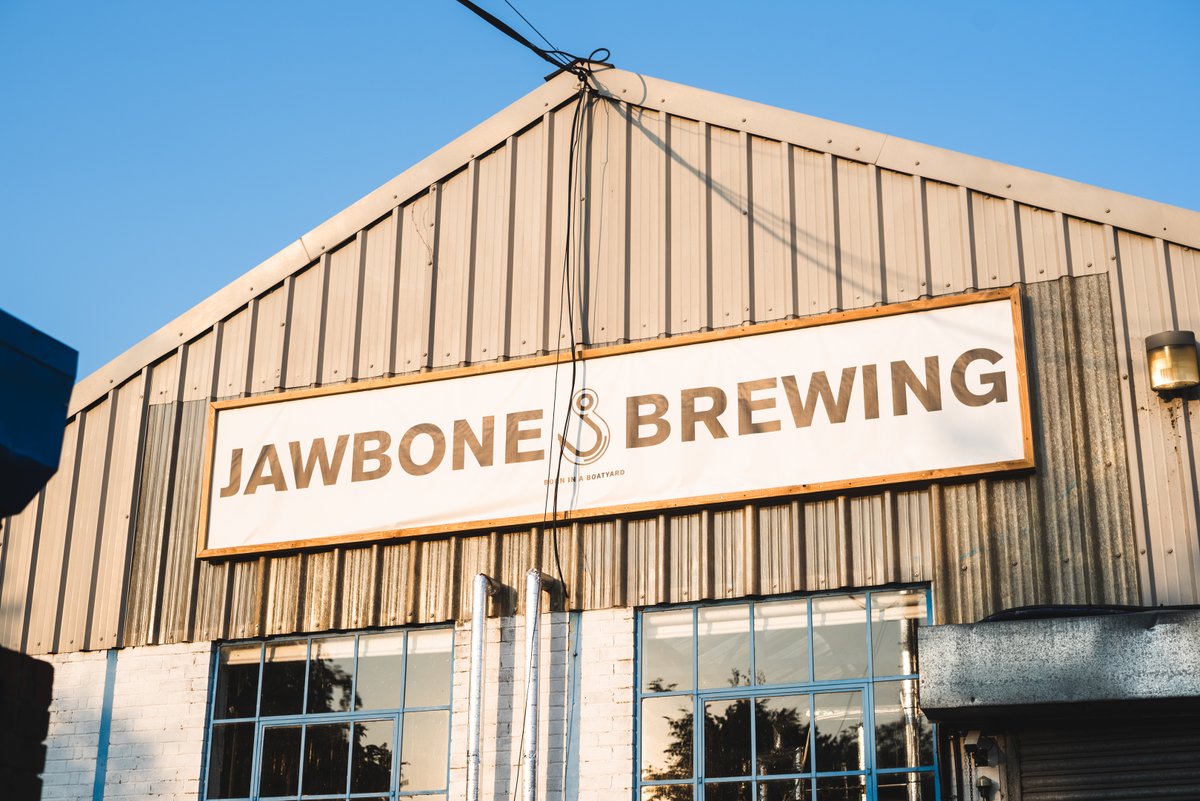 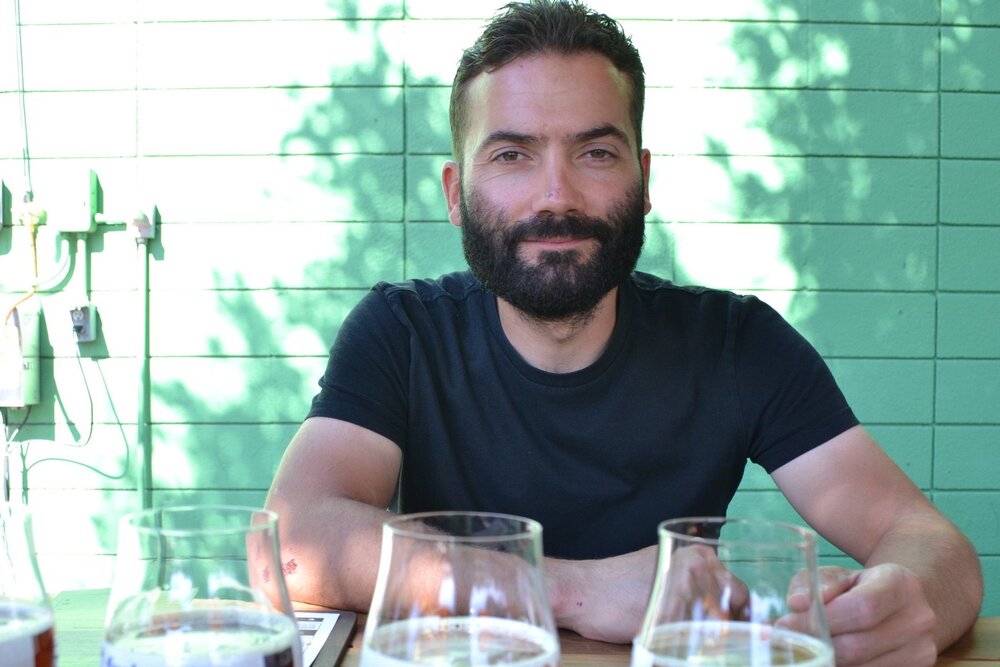 and he was an absolute delight.  When I spotted that one of his beers was called Bardot, I had to buy one IMMEDIATELY with a plan to make a Brigitte Bardot dish to go with it, of course. 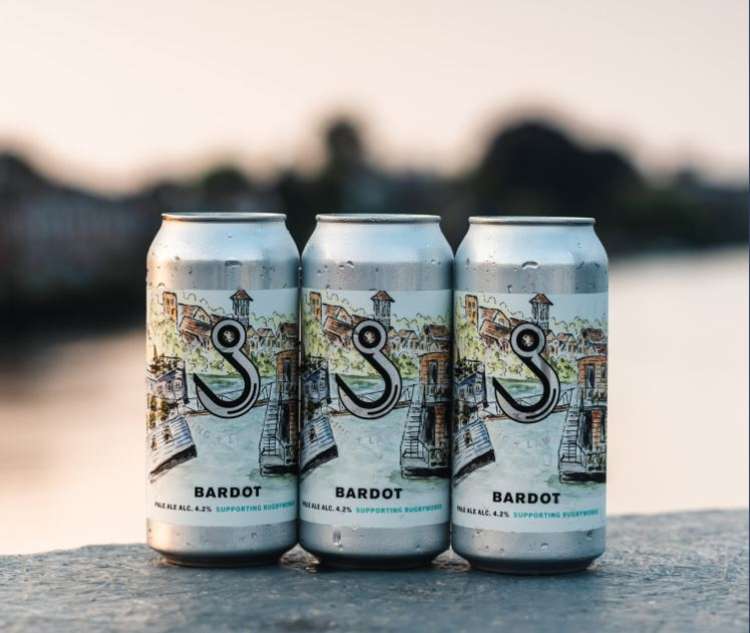 One of the boats on Swan Island is called Bardot, and famous rugby dude Lawrence Dallaglio used to live on it.  Not while I was there though unfortunately.  I’d have been round there hanging out with all the rugby boys for sure! 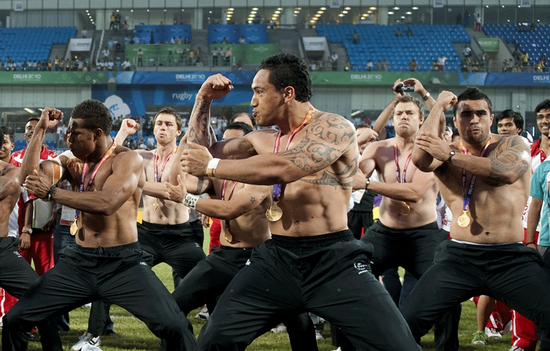 Here is Lawrence, giving a hand with the brew.  For every can of Bardot sold, 30p is donated to the Dallaglio RugbyWorks charity and there is a lovely article on the Jawbone website about this project. 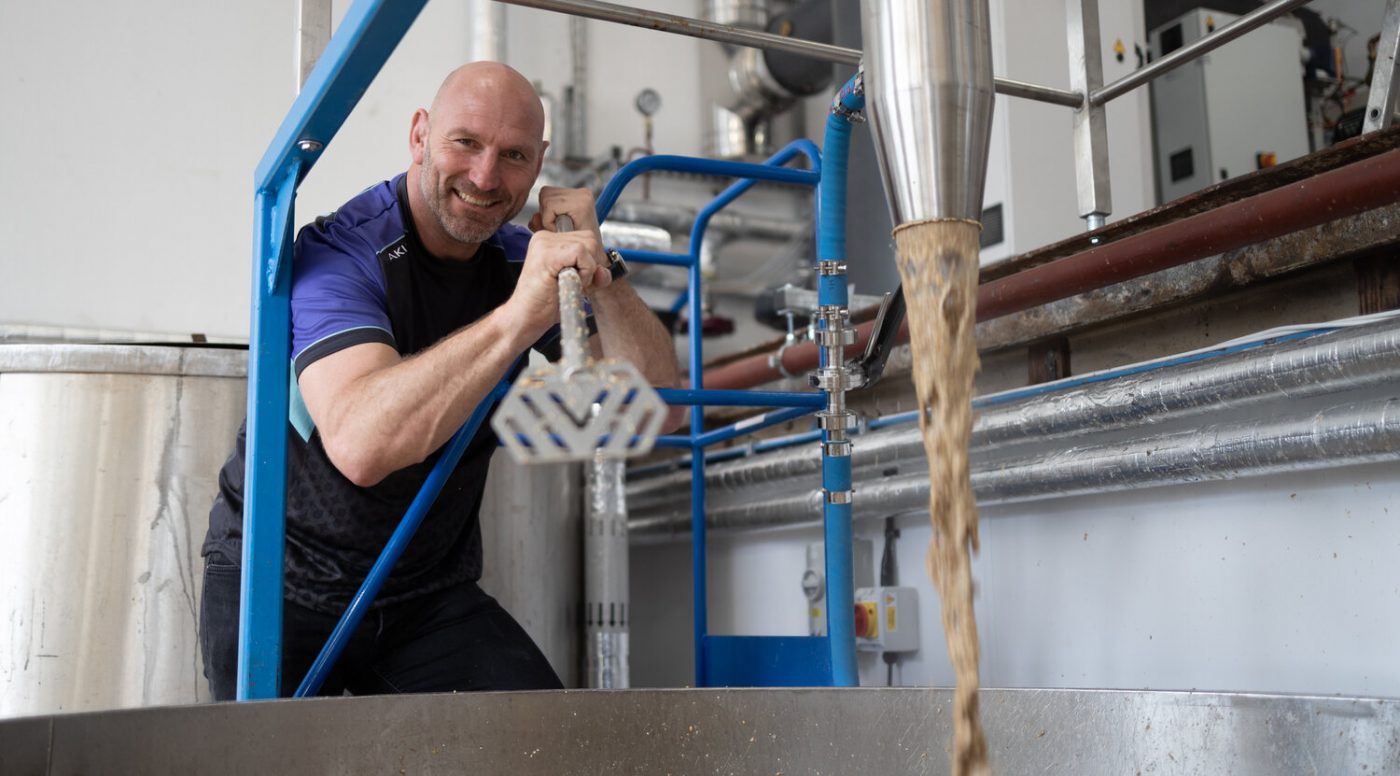 Back on dry land I consulted the spreadsheet to find I had only ONE Brigitte Bardot recipe in the collection.  I have a feeling that Brigitte was more inclined to do things like this in her kitchen rather than cooking… 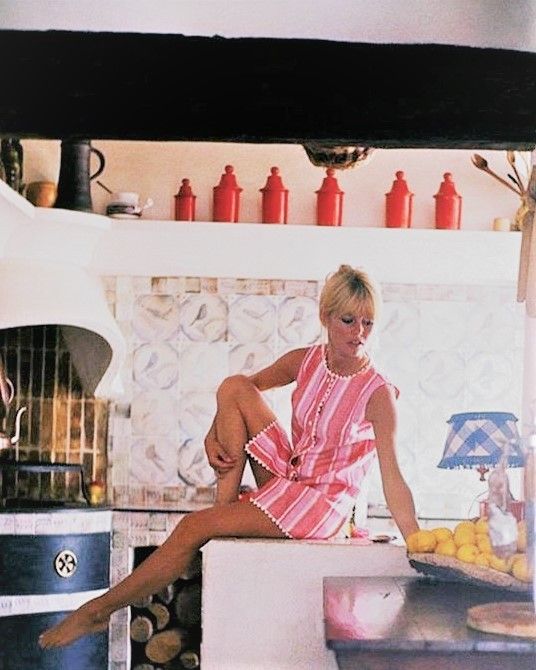 No matter, this is a GOOD recipe so let’s get to it.  I was a bit nervous about preparing the artichokes so I did a scoot around Google and here’s what I decided to do.  I sliced about 3/4 inch off the top of each. 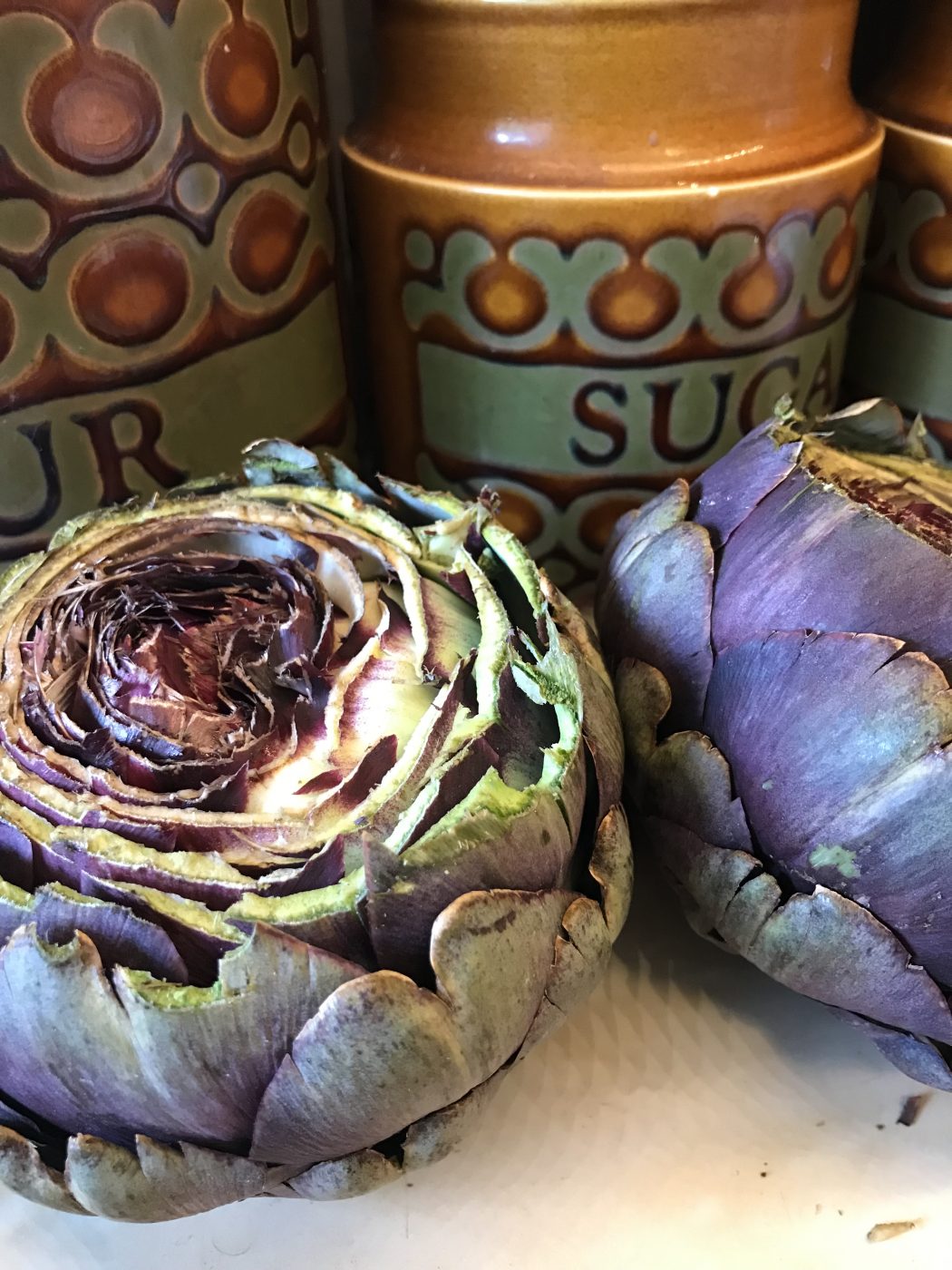 I didn’t bother cutting the tips off the leaves.  Some recipes said to do this but others didn’t, and as these were just for me and I am lazy, I decided to leave them be.  I popped the chokes in my biggest cooking pot 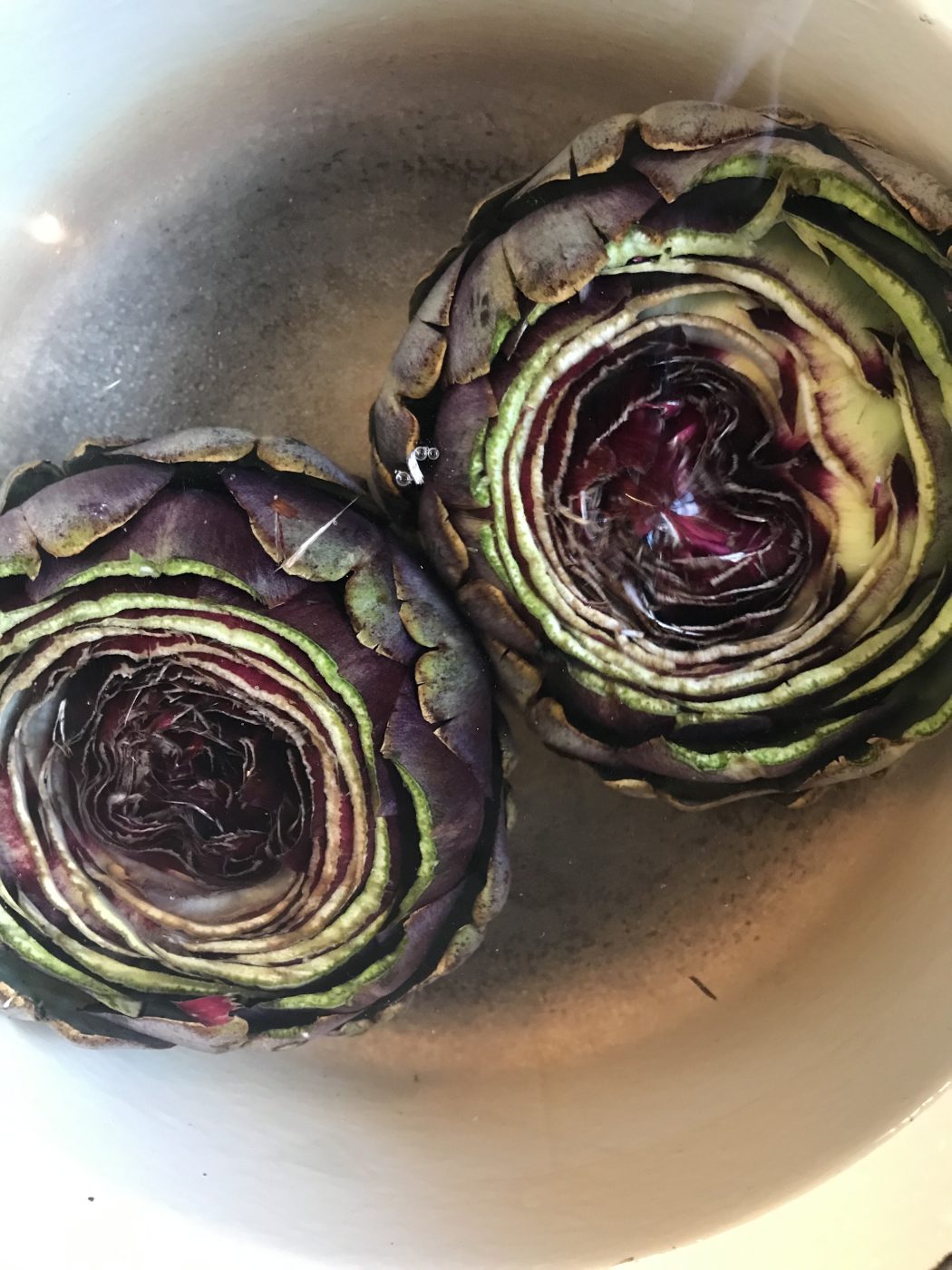 and boiled them for around 45 minutes then turned them upside down to drain them.  The choke (the fuzzy bit that you don’t eat) pulled out really easily and neatly, leaving a perfect space for the stuffing.  As Mr R put it, take out the chokes and leave the arti. 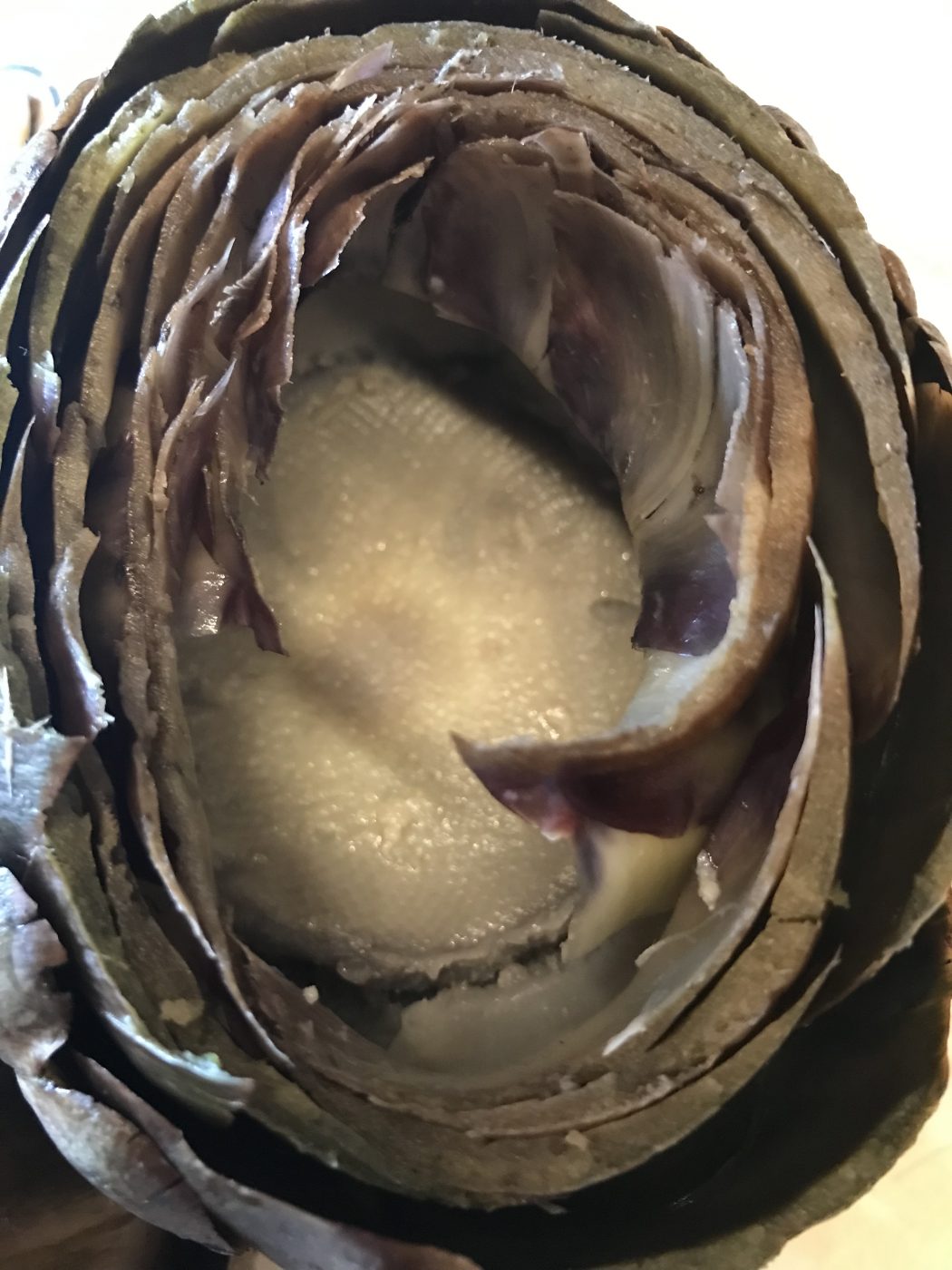 I mixed up all the stuffing ingredients with a fork 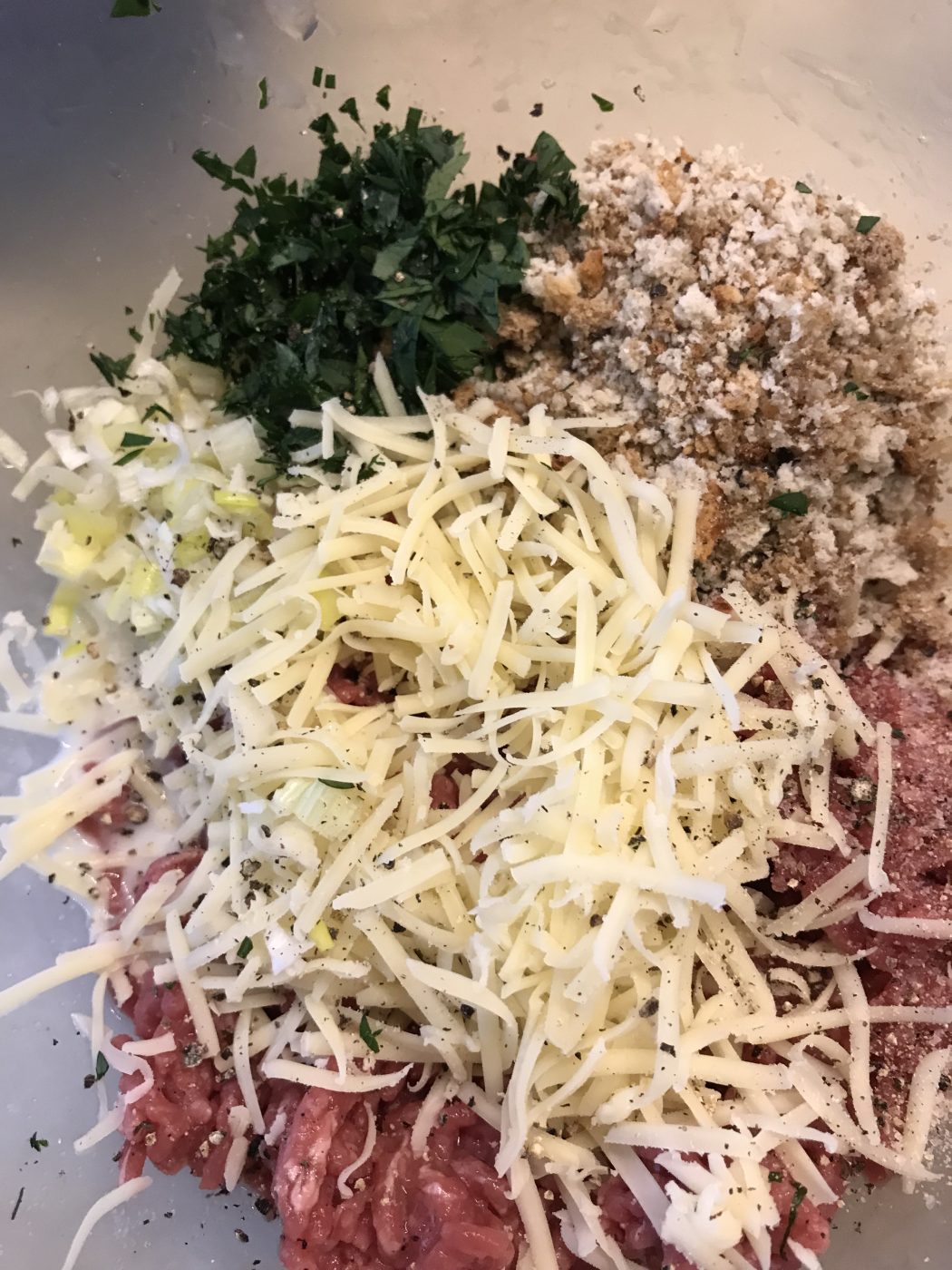 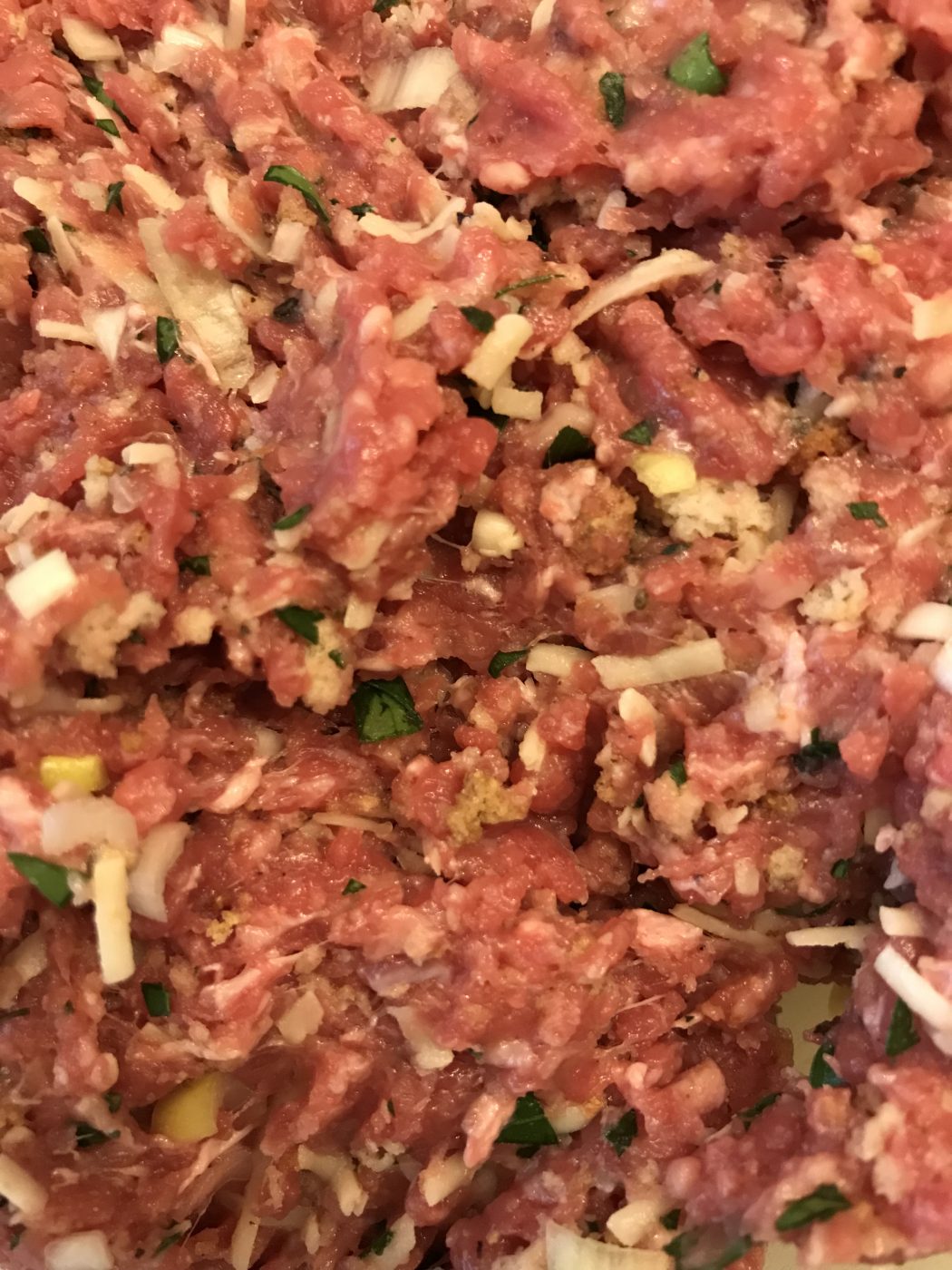 and was mighty pleased when my stuffing fitted PERFECTLY into my two artichokes, but they were pretty huge and I stuffed them pretty much as stuffed as they could be. 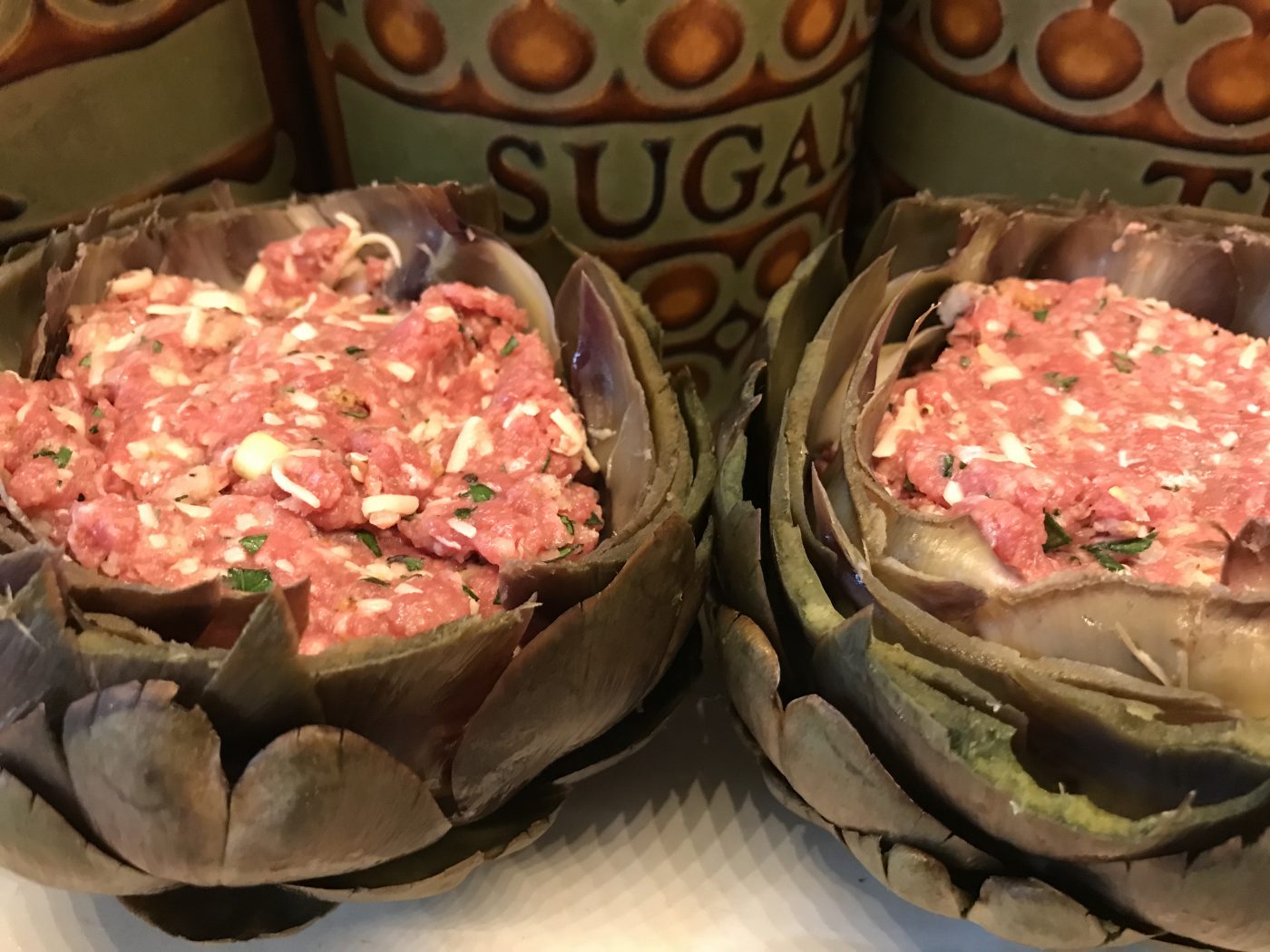 on went the bacon, to stop the stuffing drying out (I used streaky bacon) 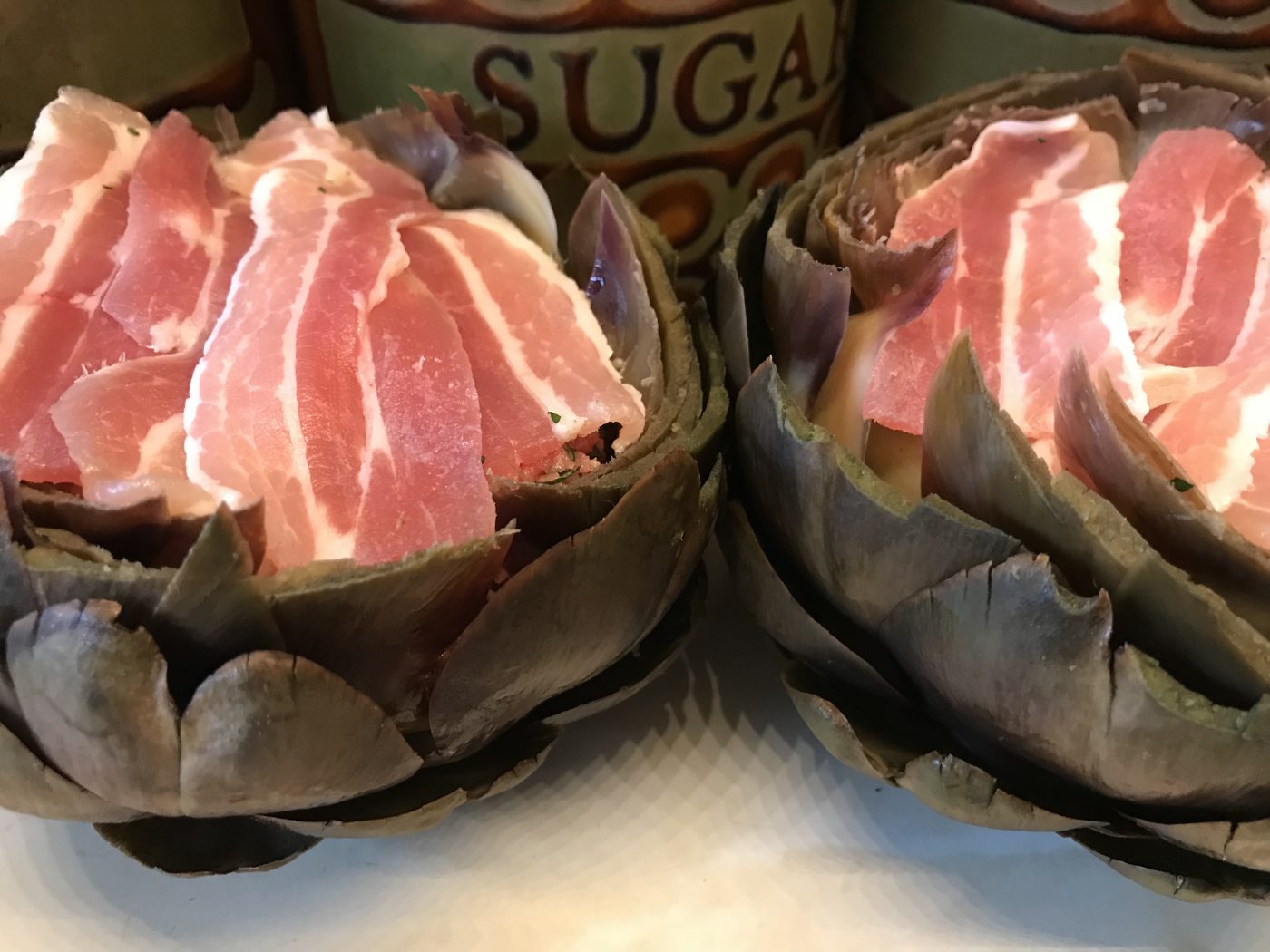 and then I popped them back in my biggest pot to bake in the oven.   Voila.  Both the artichokes and the beer were DELICIOUS!  Thanks, Ben and thanks, Brigitte! 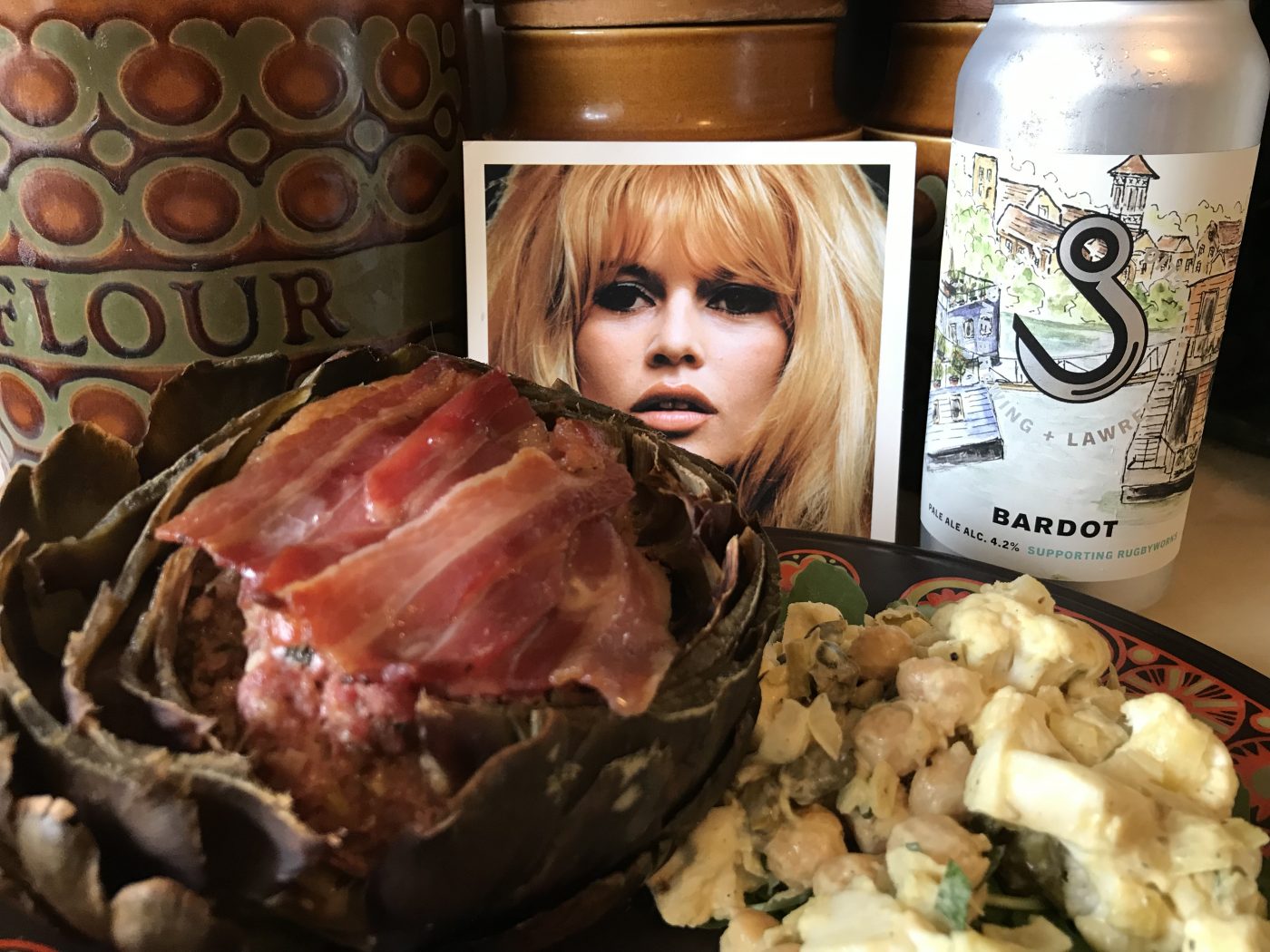 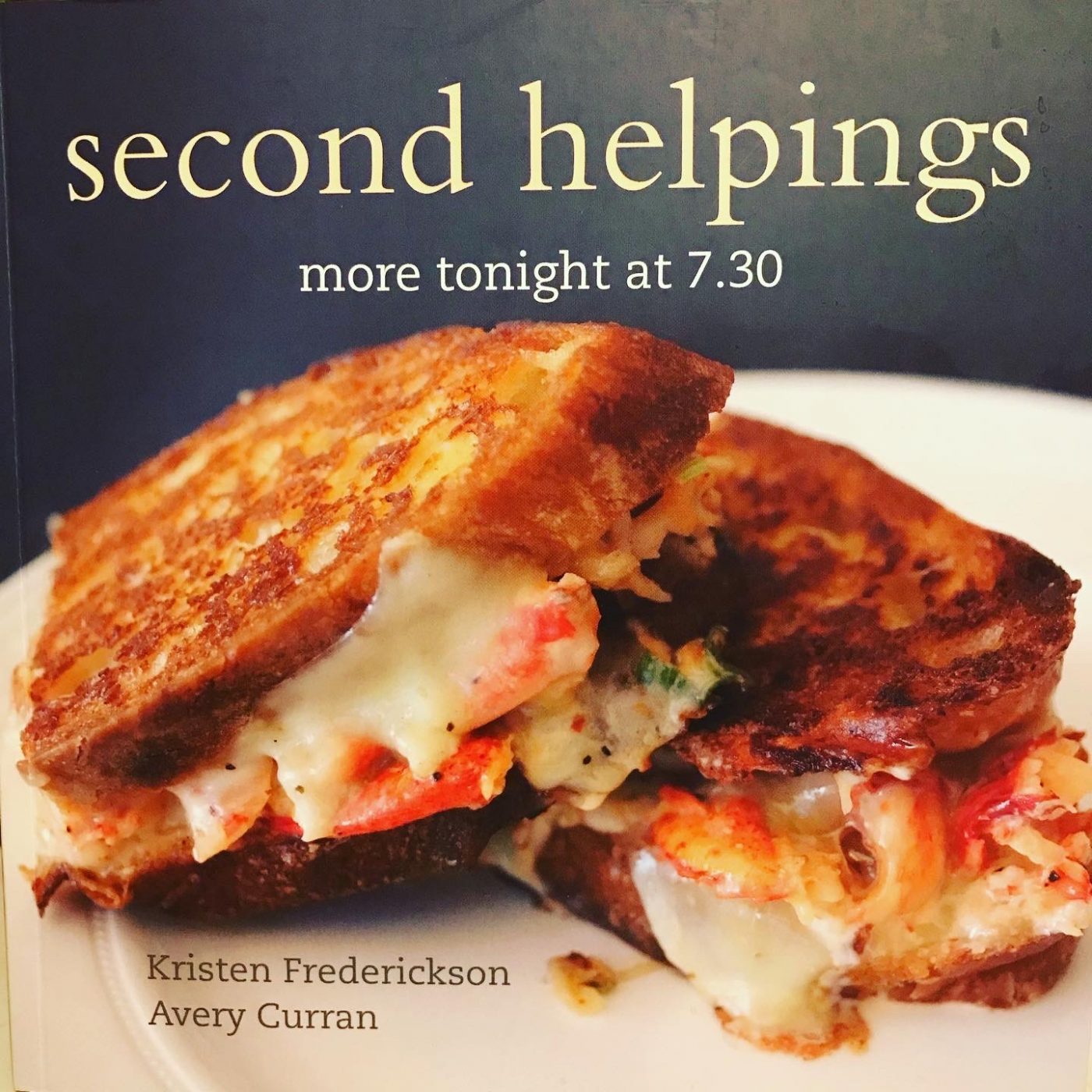 and the second one the night after, warmed through in the oven with some corn on the cob on the side. Winner, winner artichoke dinner x2.  Highly recommended! 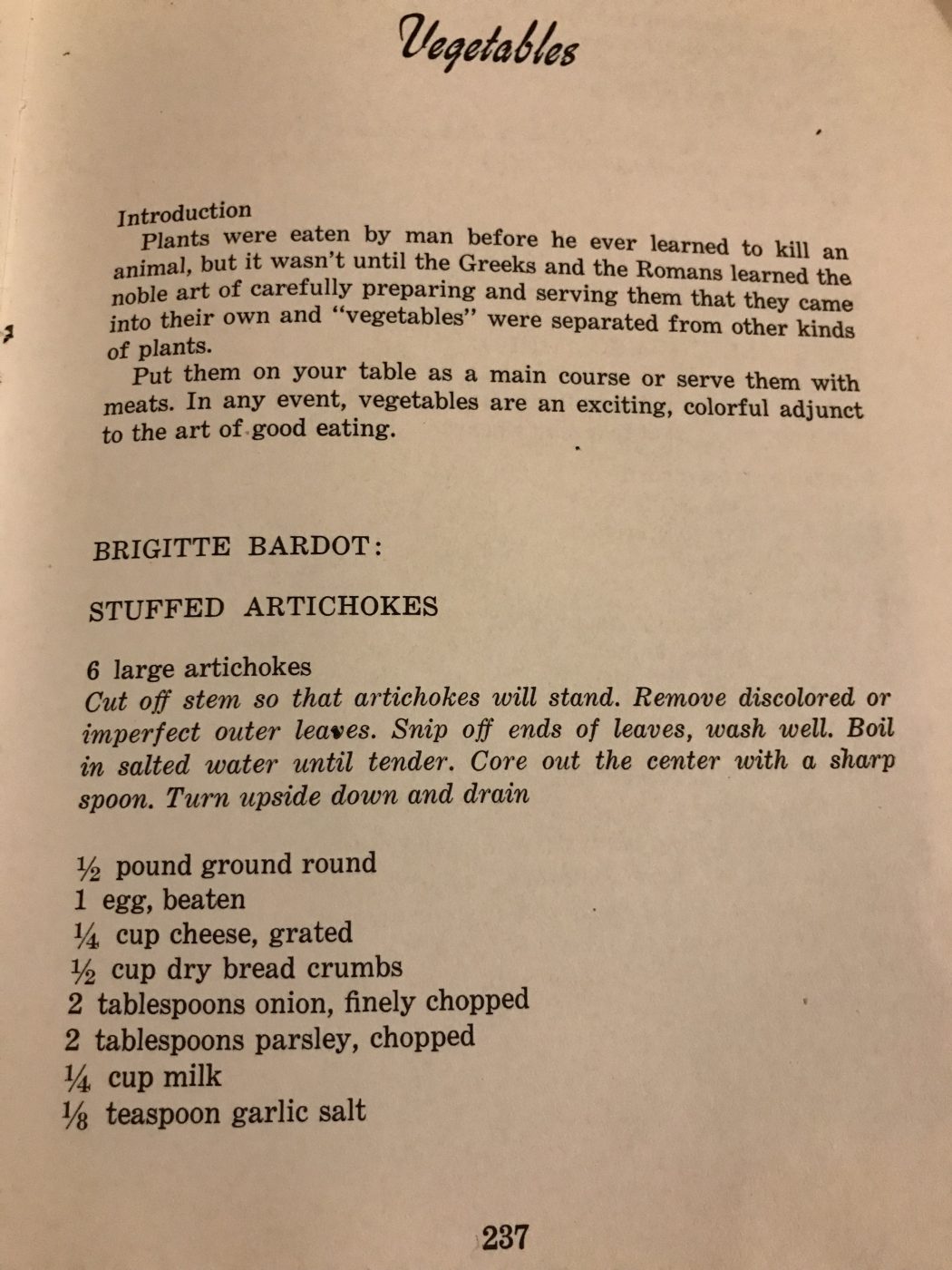 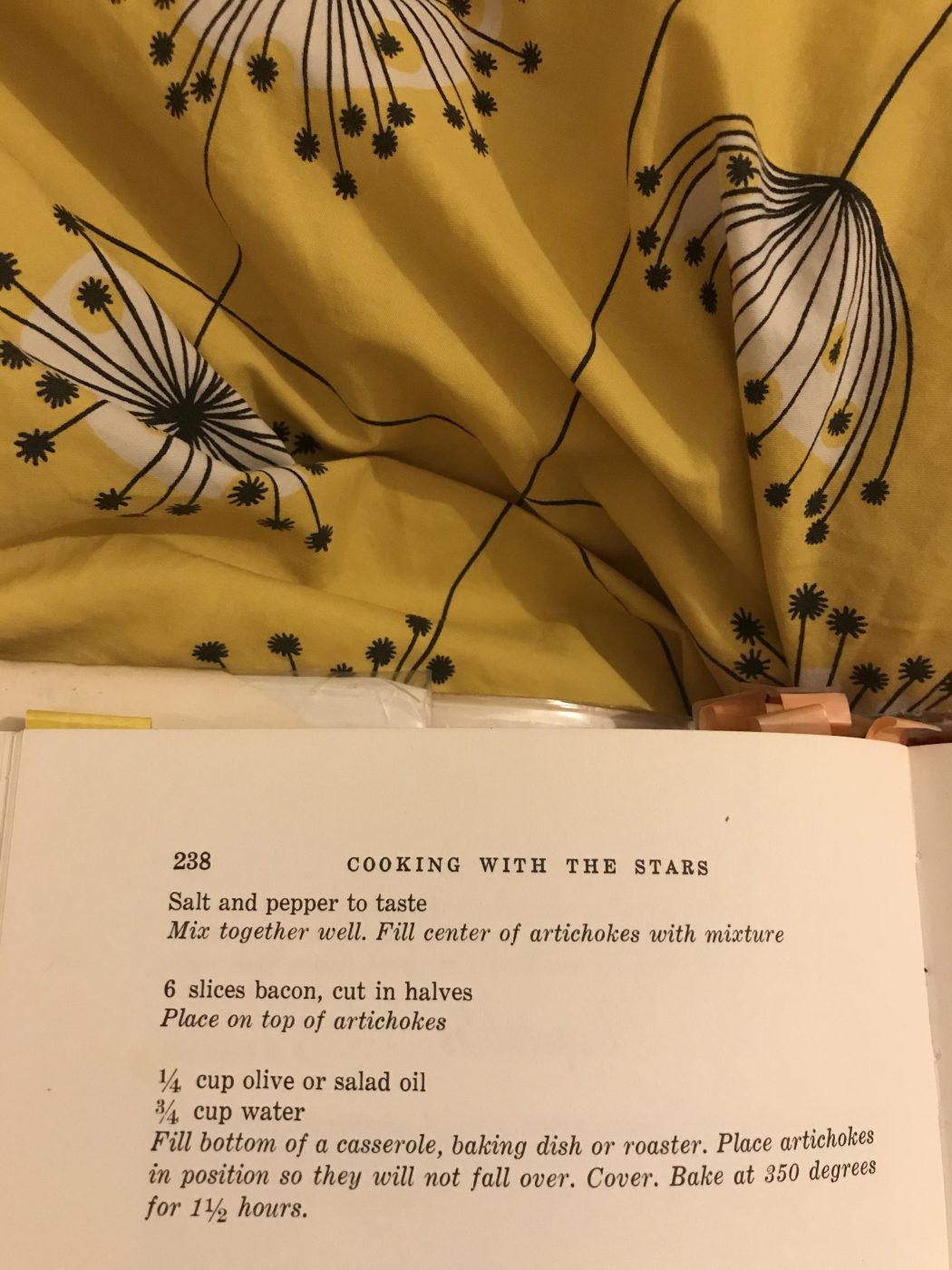 A couple of days after I had made these, Mr R showed me a Brigitte Bardot TV special where she performed loads of songs including the legendary Bonnie and Clyde with Serge Gainsbourg.  If you can get hold of the whole thing, it is FABULOUS and really quite bonkers.  Here’s Bonnie and Clyde, if you have never seen this, treat yourself!

and for those of you familiar with the Chuckle Brothers…