Today I have a fabulous report from my old mucker Gus.  When I lived on a houseboat Gus lived on the boat next door and much fun was had by us shouting at each other through our respective kitchen windows, feeding the swans that swum up and down between our two boats and risking a dunking in the Thames by passing bottles of beer and other stuff from one boat to the other when relaxing on the roof.  We are both landlubbers now.  Me in London and Gus in France – near Grenoble.  Last month when he saw what the recipe of the month was, he just couldn’t resist.  Here’s his feedback on Burt’s Boeuf Bourguignon made in very French France for himself and the lovely Fabienne.

Please find attached photos of my cooking experience yesterday which has  left me stuffed, feeling happy and wanting more 😉

I  had to make a few changes and have some recommendations..so..here goes. 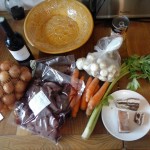 In all, this took about 5 hours ! Mostly as the beef was LARGE  chunks as sourced from a French farm.  They like it chunky for sure and I think in hindsight, I would have slightly smaller chunks for ease of eating and quicker cooking time ! 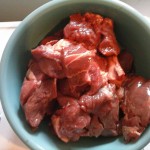 Apart from that, I would change little. The major thing I did different was that I used a Bordeaux and NOT a Burgundy as we did not have  one. I may  have drunk it accidentally the night before but as it turned out..It was a GREAT  change. It made the whole thing a little sweeter and the smells were just out of this world.. 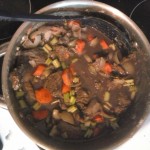 I used 500ml of that as well as 500ml of Stock – which was just as well as by the time it was all cooked, the sauce had reduced to a lovely clingy but still  runny sauce.

Another thing I did was when sauteing the beef, I added a few  large splashes of Worcestershire Sauce ( Lea and Perrins of course) – Love it

The bacon we had was an unsliced  lump of smoked bacon and again just added a great taste.. I cut it into large chunky lardons.

The onions I  had were small and so cut into 1/4’s – added a lovely texture
There is enough in the pot for at  least 4 very  hungry  people….. 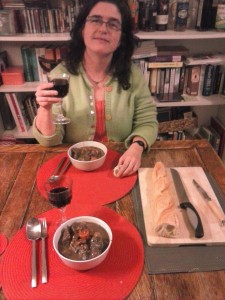 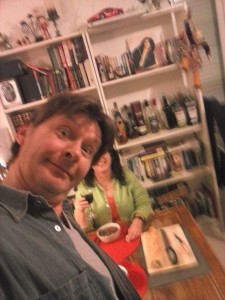 Thanks you Gus for that mouth-wateringly good account of your Boeuf Bourguignon.  It’s making me want to make another batch right now!  I’m loving your accompanying baguette and red wine – naturellement!

If you missed the recipe when it was recipe of the month – here it is again  for you to try – it’s definitely a winner! 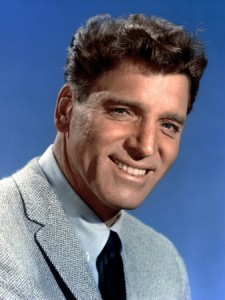