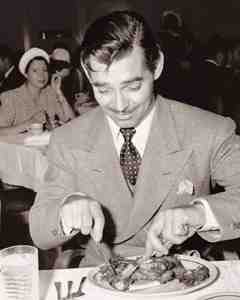 An update on yesterday’s post.  On a little trawl around the internet I found this:

Which reminds me that the Garbo sandwich now appears on the menu, as well as Garbo salad. But you’ll be fooled on the sandwich because it’s just plain Swiss cheese. The waitress confided that Garbo eats imported Swiss cheese “morning, noon and night.”

Mmm.  I do like the sound of the Clark Gable Salad.  I found the above here – a lovely website all about the divine Mr Gable. and also a lengthy article about studio commissary food these days here.  I love the internet! 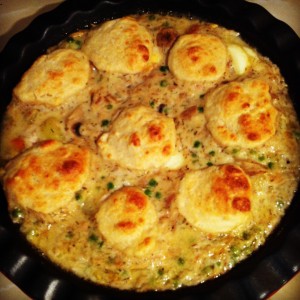 Yesterday’s version of Cary’s was nicer than the time I made it for Mr Shoulder, I added some dried dill to the cream sauce and a sprinkle of Joan Crawford’s favourite: Lawry’s Seasoned Salt.  I have a bucket-sized container of this that I bought through t’internet for her Pork Chops with Fried Apple Rings recipe.  I think she must have been sponsored by them to product place it at some point. 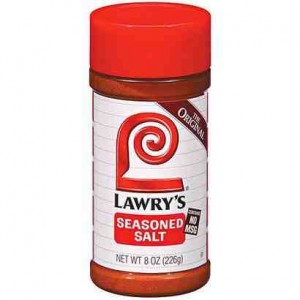 Looking for the dill involved getting every single spice jar out of my oven-side cupboard.  I decided that this would be next on my massive list of decluttering projects so I now have a massive box of bottles and jars and boxes of various spices right in the middle of my kitchen floor.

I have things in there with “best before” year dates that don’t even start with a 20 I am sure of it.  Shall I be ruthless and chuck out anything that is ancient?  Shall I bother making a list of what is in there and put it in my phone so that I don’t keep buying stuff that I already have?  There seems to be multiple jars of cayenne pepper knocking around in there.  Yes.  It would be sensible.

And now for all my readers who are as obsessed with stationary as I am I just wanted to share this brilliant piece of work by my lovely friend Shane.  First he made this piece of art by gluing the pages of a notebook together in a particular way. 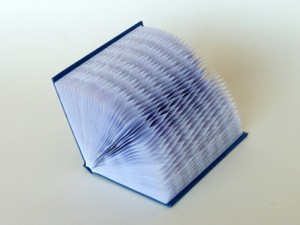 And then used it for a purpose!  Genius. 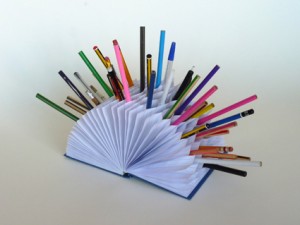 Shane makes at least one piece of art every day and his blogs are an utter inspiration. Daily Mades here and Weekly Weaves here. 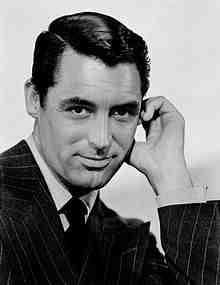