I have just had a long night of the soul where all my worries gathered at the foot of my bed to torment me.  Instead of tossing and turning and hurrumphing I decided to get up.  So I started making a birthday cake for my desk buddy Lucy at 4.30am.  It was all done and dusted by 6am, excellent. 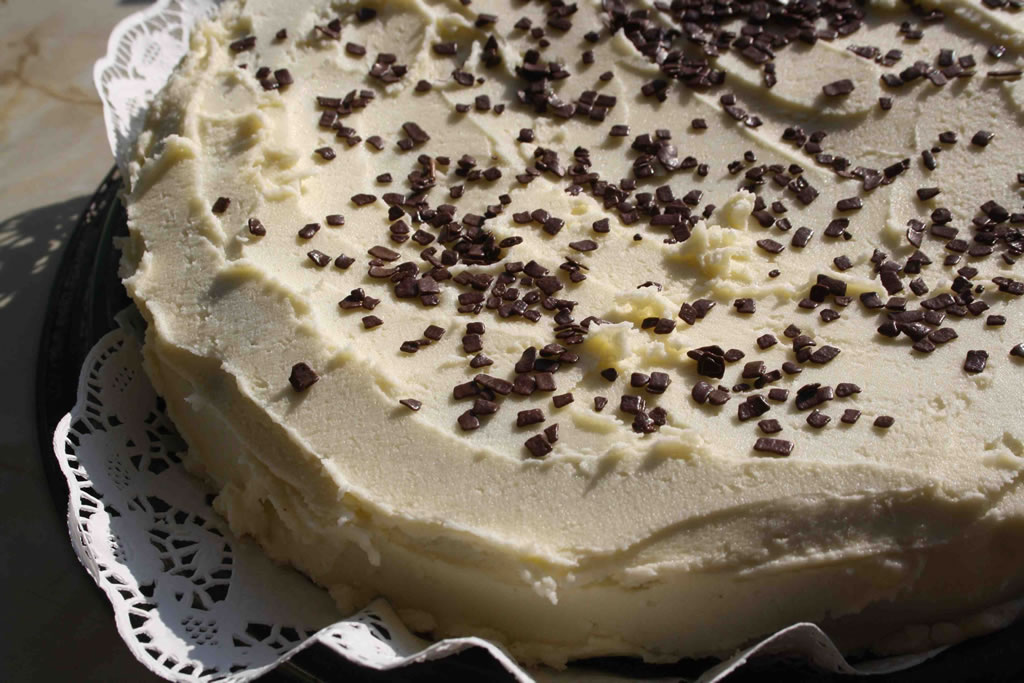 I’ve been having a fabulous Olympics.  It is so much fun having it here in London and although I am not at all a sporty type I’ve been really getting into it.  This means work on the Silver Screen Suppers television show proposal has fallen by the wayside so I’m going to get back to that at the weekend.  I also need to do some fiddling with the website as I don’t think I have got the settings correct for receiving comments.  I need to do this soon as I’m going to be running a BIG competition next month.  Hitchcock related… Watch this space.

Here is Celia’s recipe – translated from imperial measurements by me and doubled.  Celia sure must have had some teeny-weeny cake tins but I’m making this for work chums so I need a big cake!  Her original recipe called for “1 cup of icing sugar” and I decided that in 1950s England this might be the kind of cup she meant… 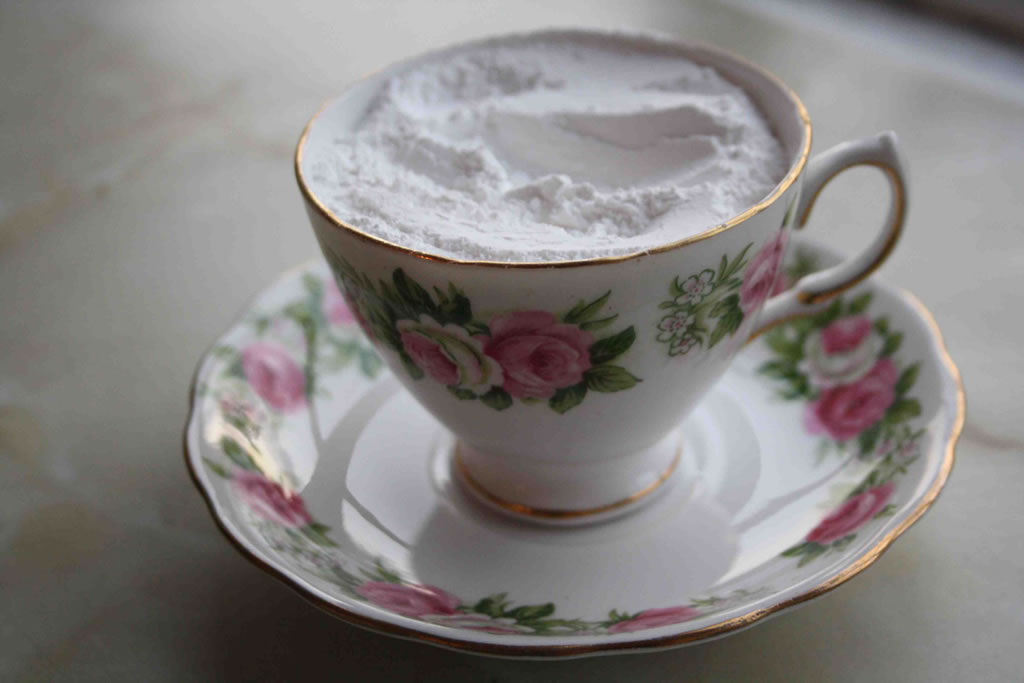 I think this would be lovely to make for a rainy Saturday afternoon home cinema screening of Brief Encounter.  Alas, still no recipe from Trevor Howard but you never know, one might turn up.  Celia’s recipe is from a brand new arrival at Silver Screen Suppers Towers entitled, “As We Like It – Cookery Recipes by Famous People” which not only has my first Celia Johnson recipe but my first Ivor Novello too!  Just when I think there are no more celebrity cook books from the era I like best another one surfaces…

Sift flour, cocoa and bicarbonate of soda into large bowl.  Melt the sugar, butter and golden syrup over low heat.  When everything is melted pour into dry ingredients and mix thoroughly.  Add the egg and coffee and mix again.  Bake for around 20 minutes until toothpick or cake tester comes out clean when inserted into middle of cake.

I didn’t need to add the milk to the icing mix as I wanted the icing to be quite thick.  In fact, I’m going to try making this icing again sometime as I think it would be better with less butter (I used butter rather than margarine).

I’m back on the dating scene and meeting many unsuitable men.  It did make me laugh to find one on my doorstep this morning when I left with my Celia Johnson Cake in my lovely vintage cake carrier.  The painter and decorator who is working in the flat opposite mine said, “is that a cake for me?”  I said, “nope, but if you come and paint my barthroom, I’ll make you a cake.”  He said, “you’ll have to entice me with something a bit more than that” with a cheeky look on his face.

What on earth did he mean I wonder?! 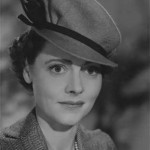