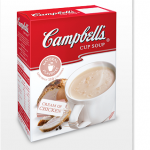 For the first time in my entire life Cup-O-Soup was on my shopping list.  I slightly blame Brian over at my new blog-stalker-obsession-spot Caker Cooking who I virtually met (if you know what I mean) yesterday morning in bed on a blog tour.  If you don’t have a blog yourself I would strongly suggest you get one because weird things start happening and they are always GOOD.  So I was half listening to The Archers and decided to check in and see what my favourite food blogger Yinzerella at Dinner is Served 1972 was up to.  Seems she was having a party.  A Church Lady Casserole Party to be precise.

I heartily encourage you to start there and do the full round of five bloggers who participated.  What a genius idea and I am jealous, jealous, jealous that I wasn’t invited.  I’ll be hounding them for an invite to the next event.  I was thinking about it.  The “potluck” idea is a very American / Canadian thing.  Did we ever do this in England?  Also, I don’t recall my mum cooking things with packets and condensed soup and Bisquick.  Maybe we Brits resisted? Also, I don’t remember ever being asked to bring a dish to a dinner party here in the UK.  When we go out to eat at someone’s house we expect a three course meal plus spare booze on hand for when couples that have brought one bottle between them drink the equivalent of 4 each… 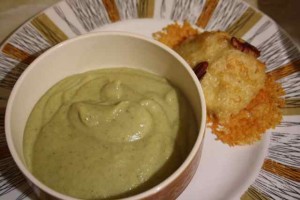 That thing next to the soup is a brie and pecan scone – adapted from The Vintage Tea Party Book which I adore…  It came out like a cross between a cheese scone and a parmesan crisp – fuffing lovely.  Some left over for breakfast

So anyhow I am a bit drunk as Corinna came round for dinner and we had Cesare’s soup which was tasty but the consistency of wallpaper paste.  I’m not going to type up the recipe as a) it is late and b) you can probably guess what was in it.  Brocolli, chicken stock, gruyere, cream, flour and cup-o-soup.  If you are a massive fan of Cesare, email me and I’ll send you the recipe.

I have to get up early because that cheeky gas man is coming tomorrow morning to fix my fire.  He hasn’t given up with his flirty texting.  When I sent him a text telling him off for being saucy his reply was, “Sorry miss sexy.  See you early Tuesday early morning.”  I am going to ask him how old he is tomorrow.  I am guessing at least 15 years younger than me but what do I know?  I’m losing track these days.  If he’s in his 30s I’ll consider it, but if he’s in his 20s no way! 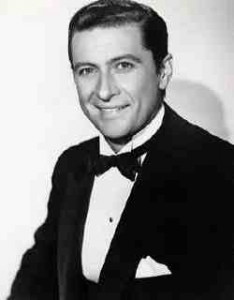