It is TOO COLD for salads at the moment here in London and the thought of having one makes me shiver.  But it’s hot elsewhere in the world right?! 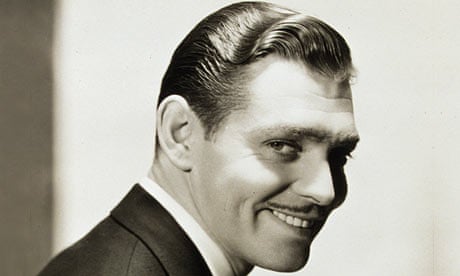 I made a note, and then forgot all about it.  Well, eventually I got around to making it and it was delicious! 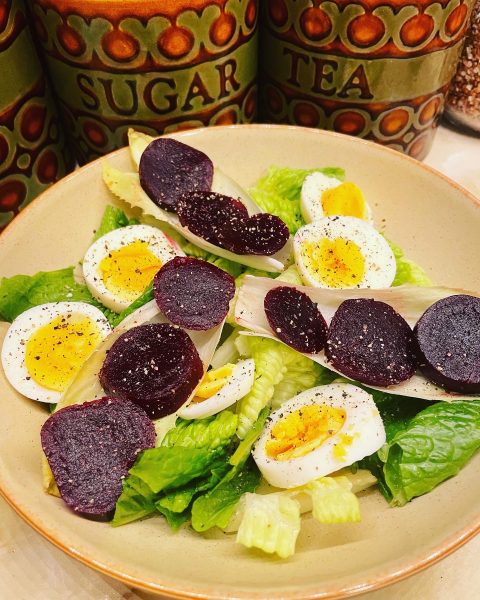 I didn’t serve it EXACTLY as described, but it had all the elements.  I am sure the MGM commissary menu (and other studios) had dishes named after stars.  I’m on the hunt, so if you know of any, do get in touch.  Here’s the link to the 1931 article the Clark Gable salad appeared in. 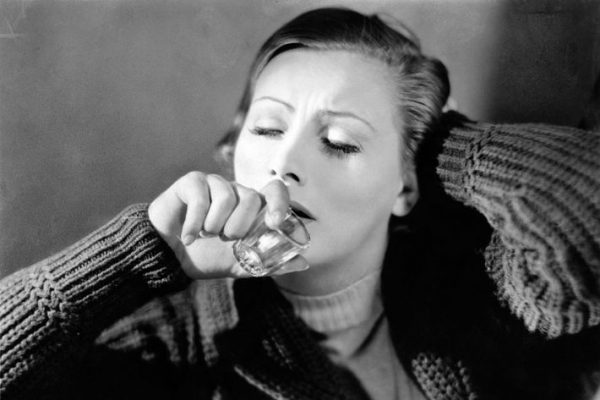 Oh, of course I had to Google it, so here’s what I found.

1 – a joke, which was pretty good I thought.

Q: What’s in a Garbo Salad?

2 – a Mouli salad maker and vegetable basket from the estate of Greta Garbo sold at auction for $75 in 2014. SEVENTY FIVE DOLLARS?  You got it cheap.

3 – there used to be a diner in Chicago called Zephyr Cafe which served, “generous portions of food which were named after entertainment stars of the 1920s and ’30s; such as the Greta Garbo Salad and the Duke Ellington Club.” No further details.  Poop. 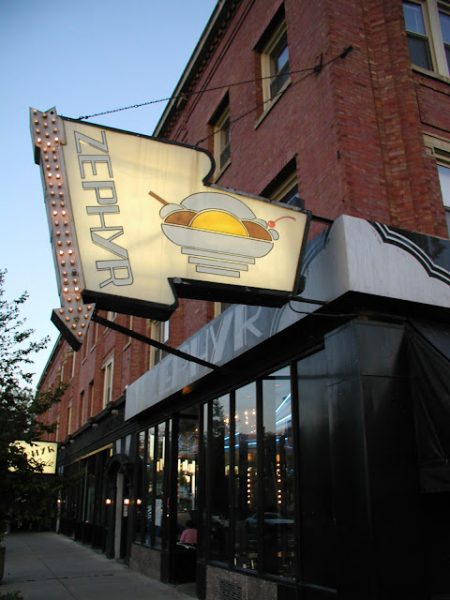 5 – and my fellow movie star recipe experimenter Fritzy over at Movies Silently has tried Garbo’s cornflakes with jam and coffee (in the cornflakes you understand, not alongside).

But no factoids about what was in the MGM Garbo Salad, anyone out there know?

Ooh, stop press I’ve just found an MGM menu with an Elizabeth Taylor Salad and a Cyd Charisse Salad – coming soon when this cold snap is over! 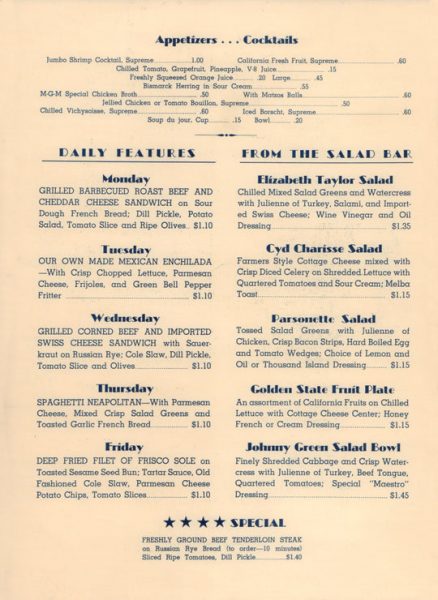