I cannot remember when I have had more fun cooking and eating my dinner.  This was quite the loveliest thing I have made in a donkey’s age. 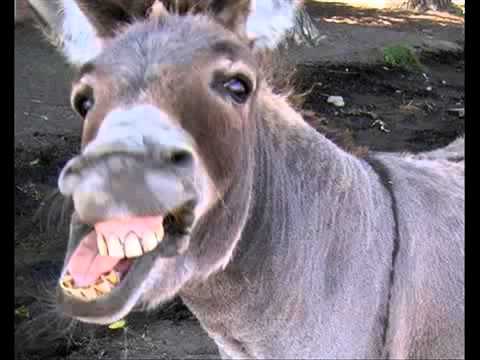 Greg of Recipes for Rebels and I had a lot of fun way back in February when we both made Anne Jackson’s English Muffins on the same day. 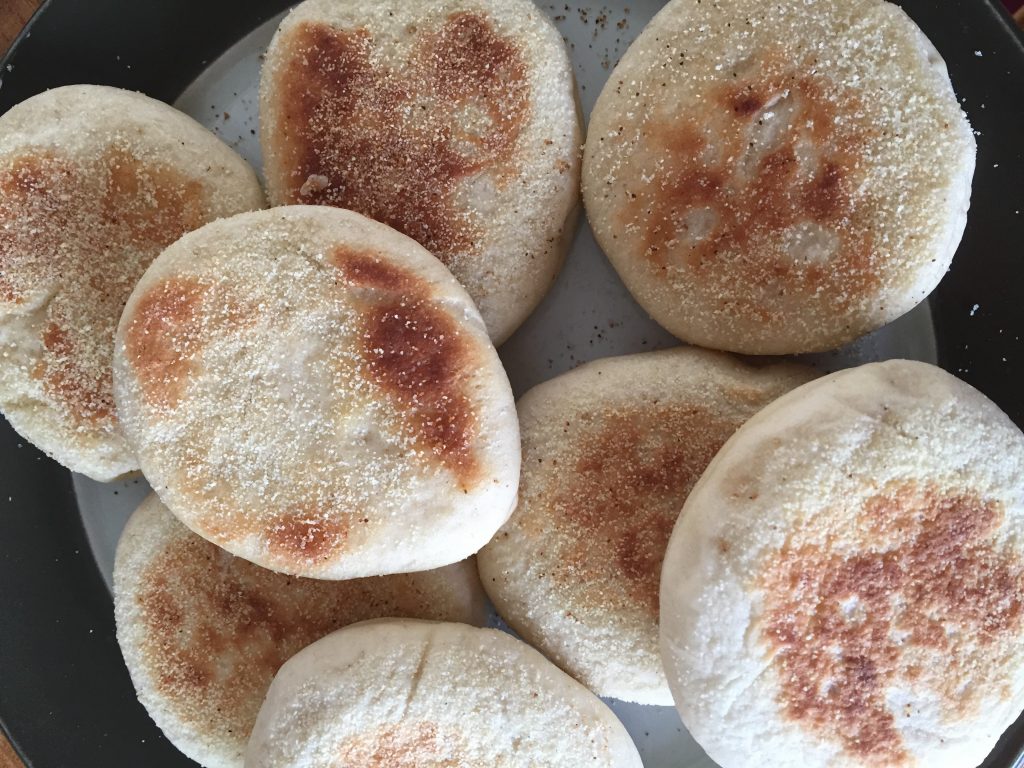 Greg is in Greece and I am in London so our kitchens are one-thousand, nine-hundred and ninety-seven miles apart.  But through the power of the internet, we might as well have been next door neighbours as we chuckled throughout the day at each others’ progress in the kitchen via Facebook Messenger updates. 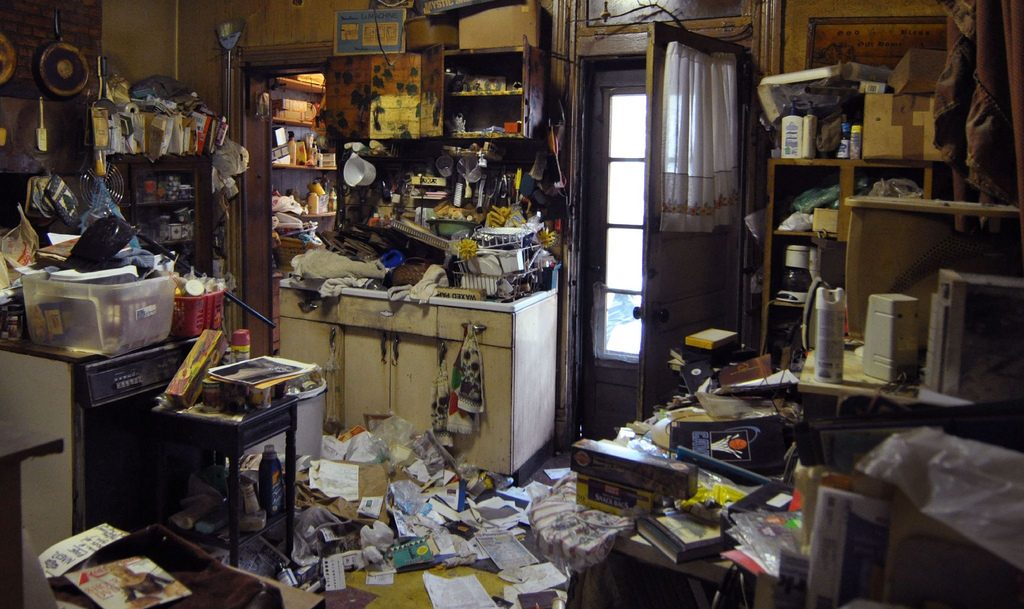 Not my actual kitchen – but not far off

We decided that we loved this experience so much we wanted to do it again, so we found a date when we could both spend all day in our kitchens and I suggested we make something from his fab book. 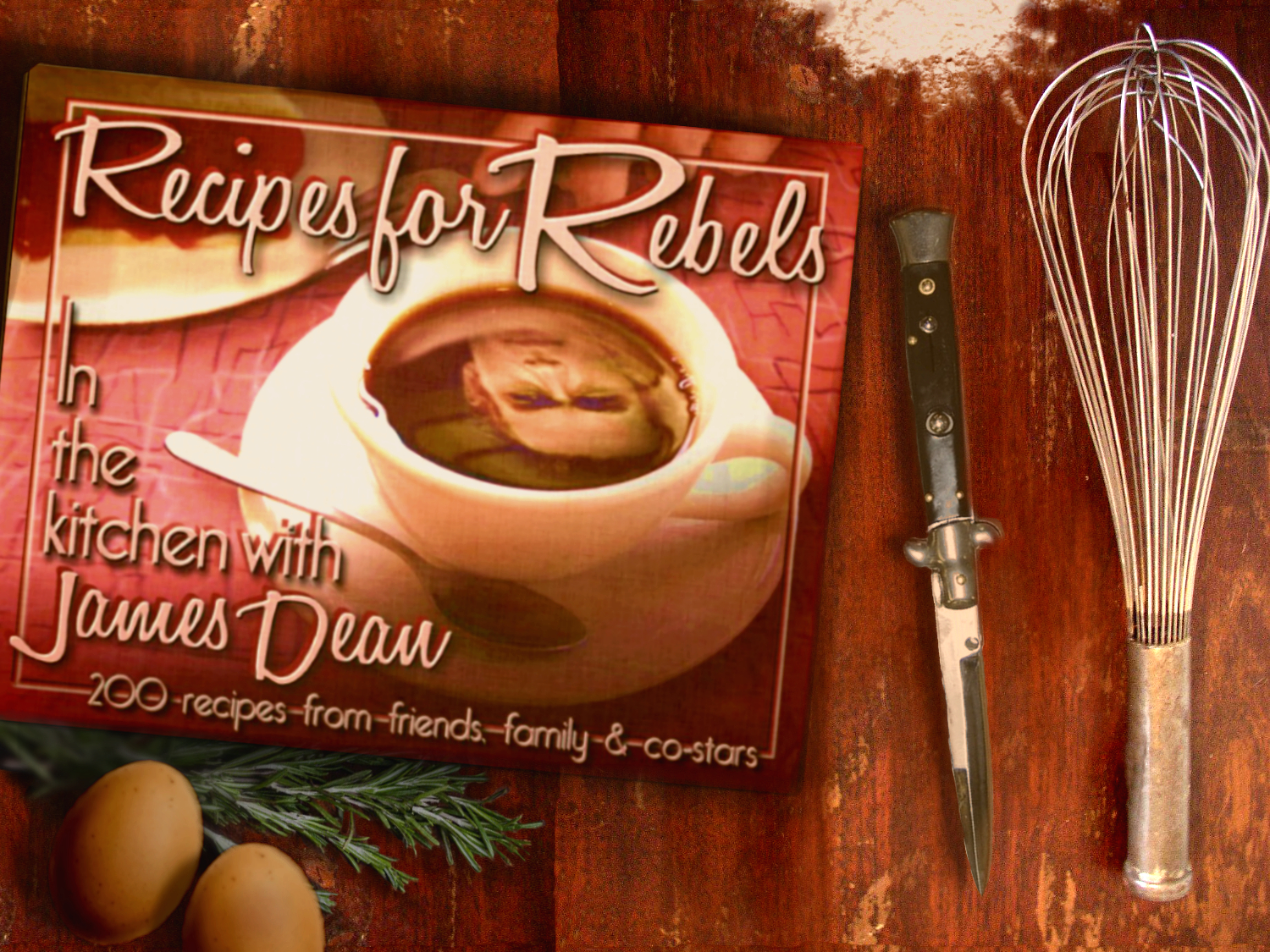 As we are both Bowie fans, we settled on his Shabu-Shabu.  We decided to top and tail David with Marlene Dietrich, as we thought he might quite like that.  So both of us were making Marlene Dietrich cocktails to kick off our evenings and her Kisel to follow. 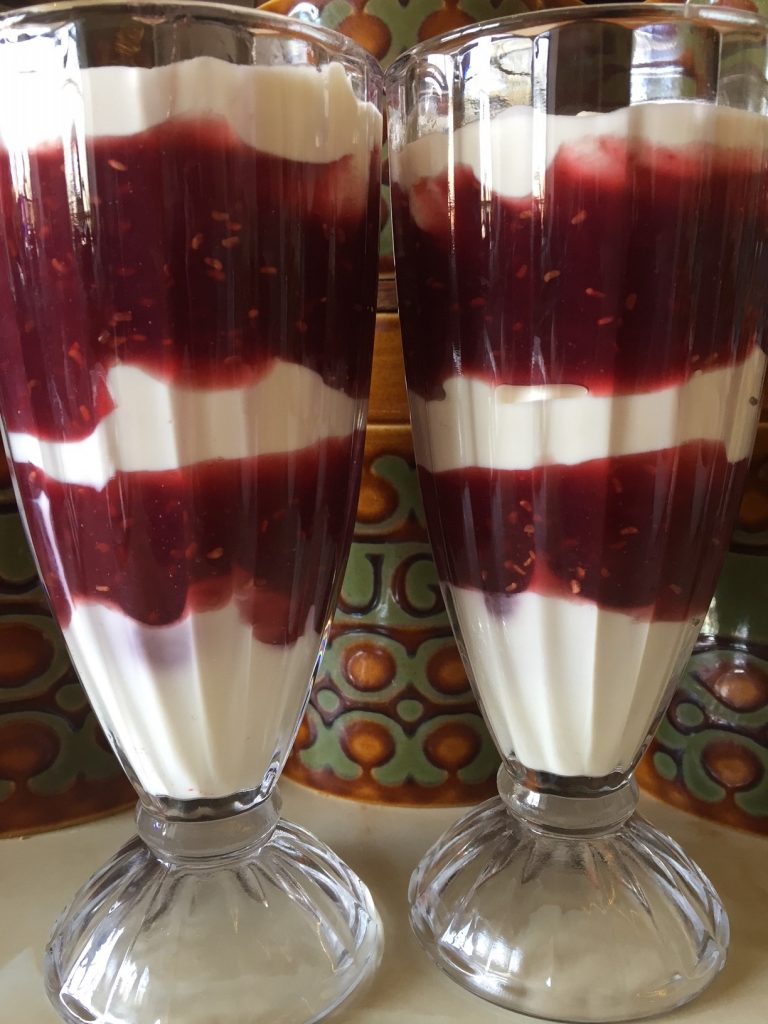 Greg has written a FABULOUS post about his meal, packed with history, facts about David Bowie and Marlene Dietrich and much more, including a totally brilliant video.  I love this so much. Do check it out.

Greg is so much more stylish than me, so his Shabu-Shabu looked like a work of art.  I wish I could pretend that mine looked like this while it was cooking. 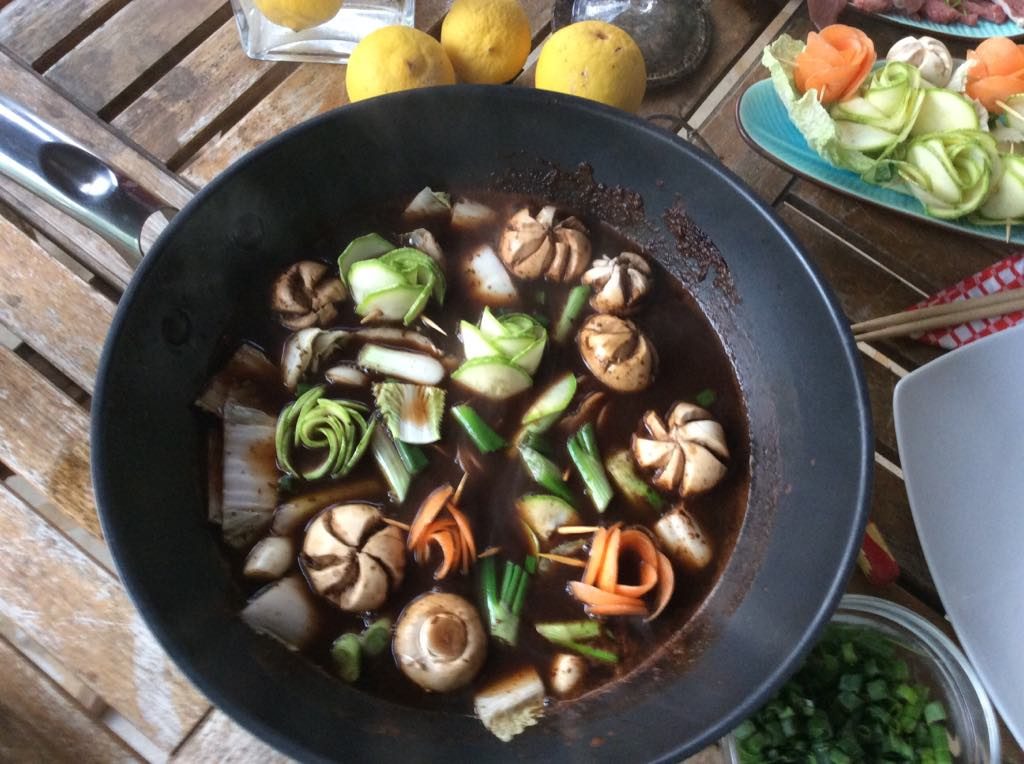 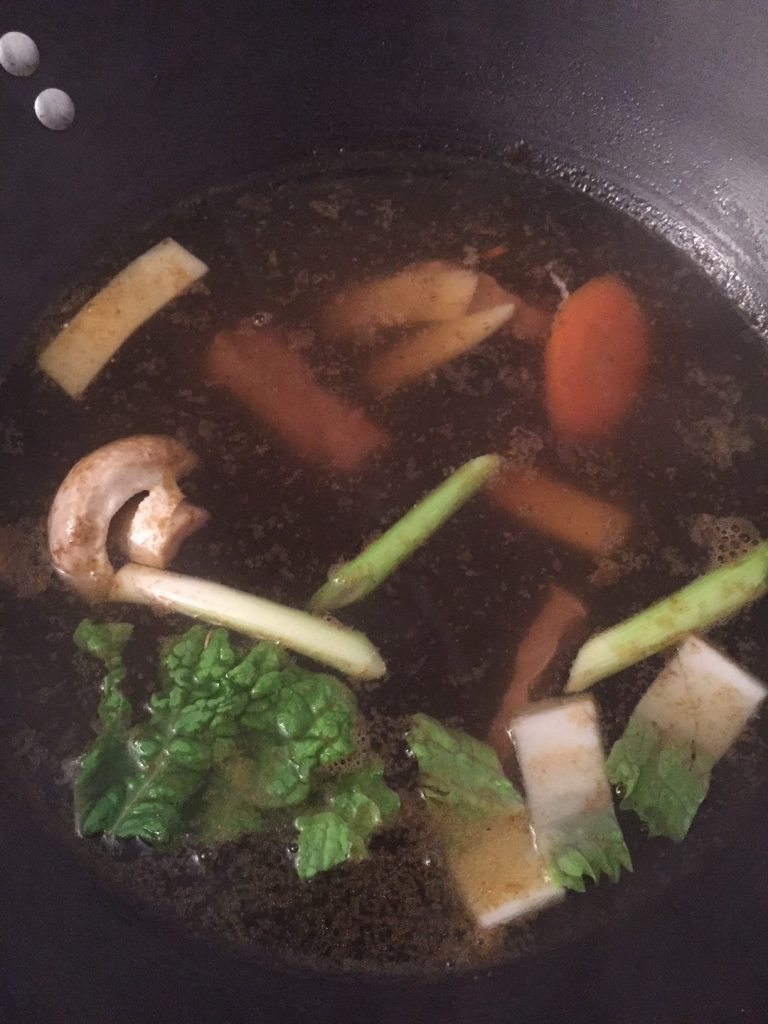 But man, oh man, it was GOOD.  Dipping each morsel in the sesame sauce and then in a little bowl of wasabi paste mixed up with water was DIVINE. 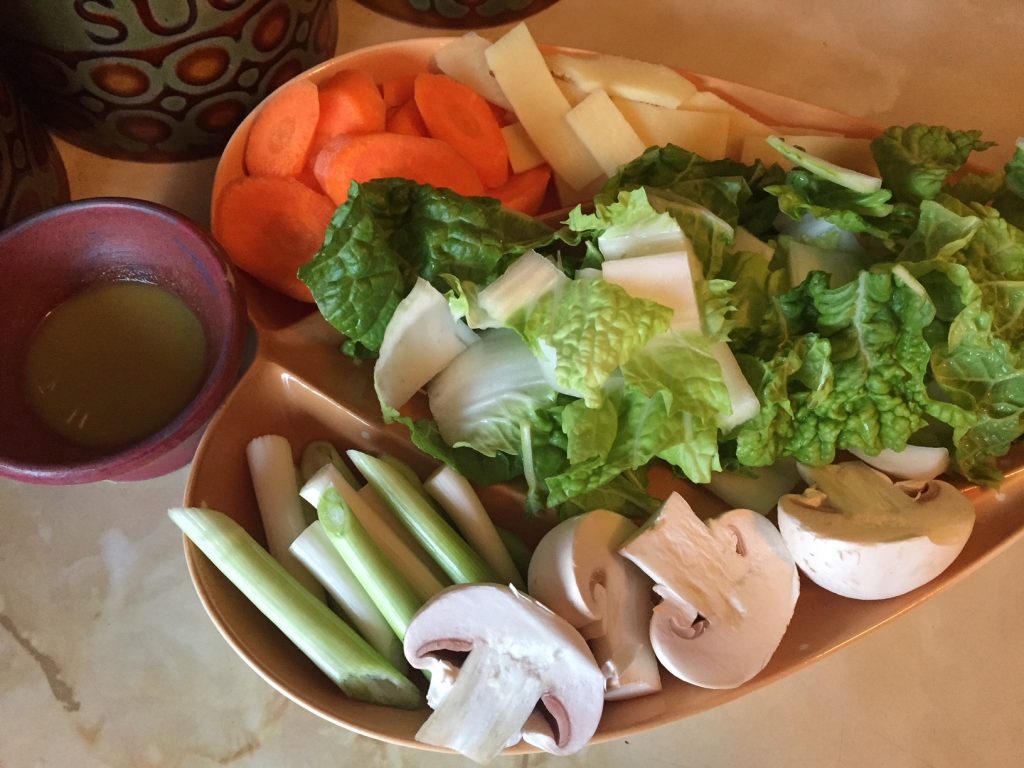 When we had eaten EVERYTHING we did as David recommended and drank the stock that was left in the wok. OMG, that was one of the most delicious things I’ve ever slurped, it seemed to be infused with all the flavours of the veggies and steak.  NOM! 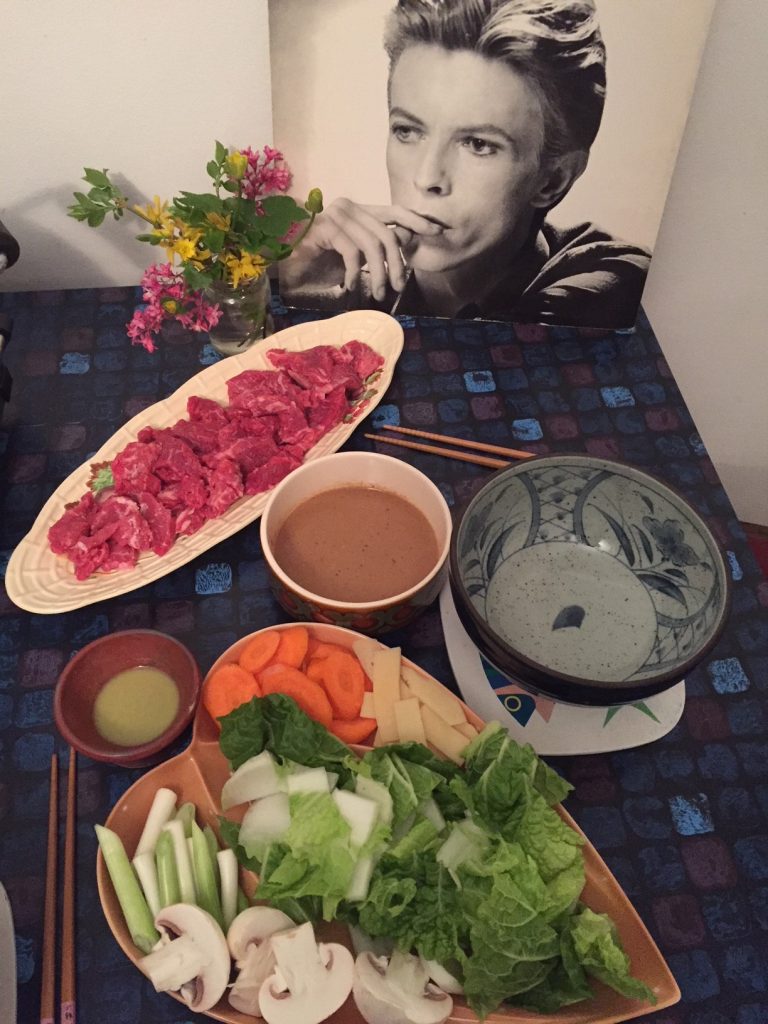 Have I raved enough about this recipe to tempt you to make it?  I do hope so.  It is one of those recipes that doesn’t look that spiffy on paper, but you will not be disappointed. 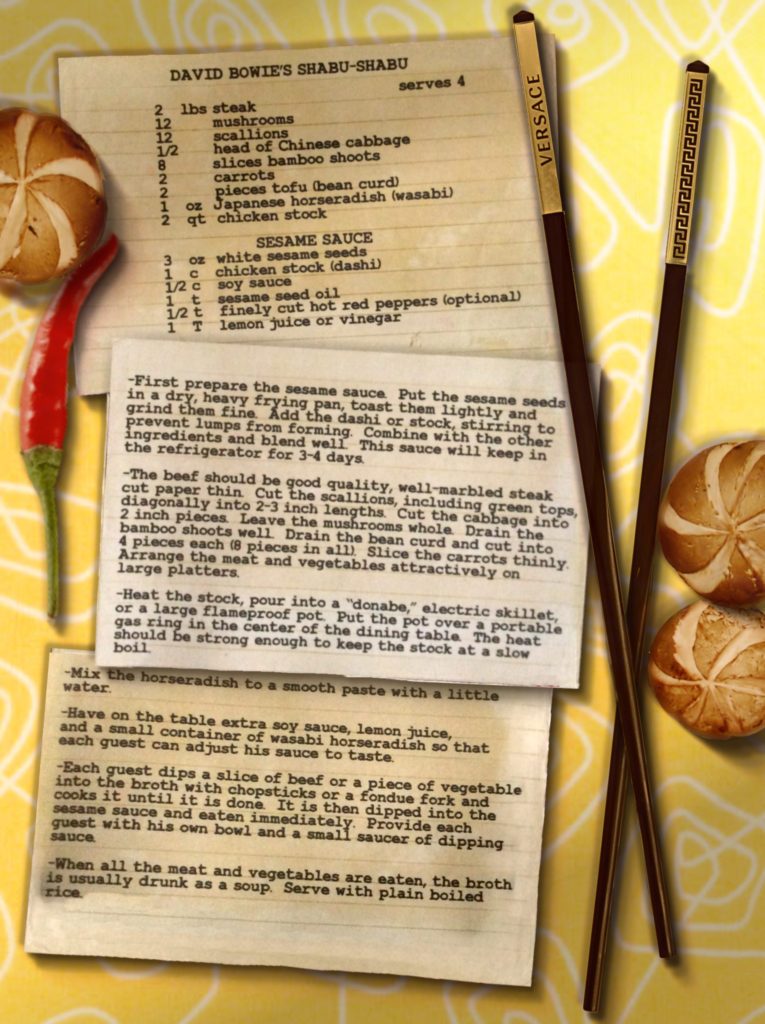 Me and Mr R were so full of Shabu-Shabu that we didn’t even open the fridge door to get at the Marlene Dietrich Kissel so I’ll report back on that when I have tried it, plus Marlene’s cocktail. 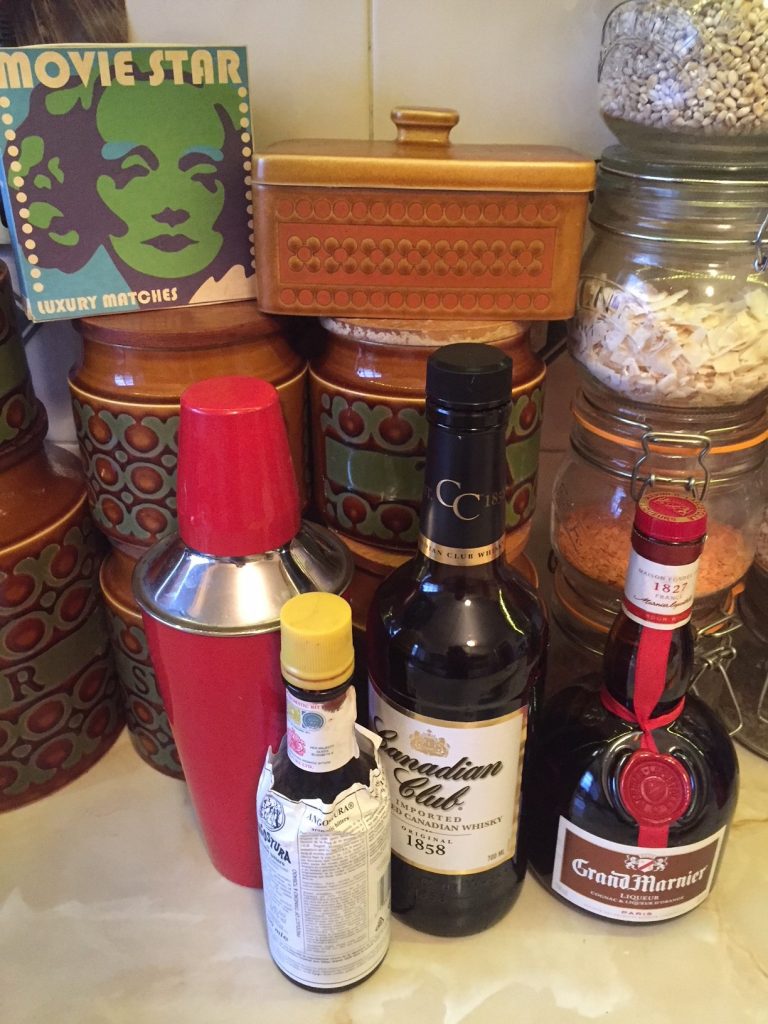 I did buy a copy of GIGOLO in which David Bowie and Marlene Dietrich both appear, but my plans of “Dinner and a Movie” didn’t pan out.  We were too plastered! 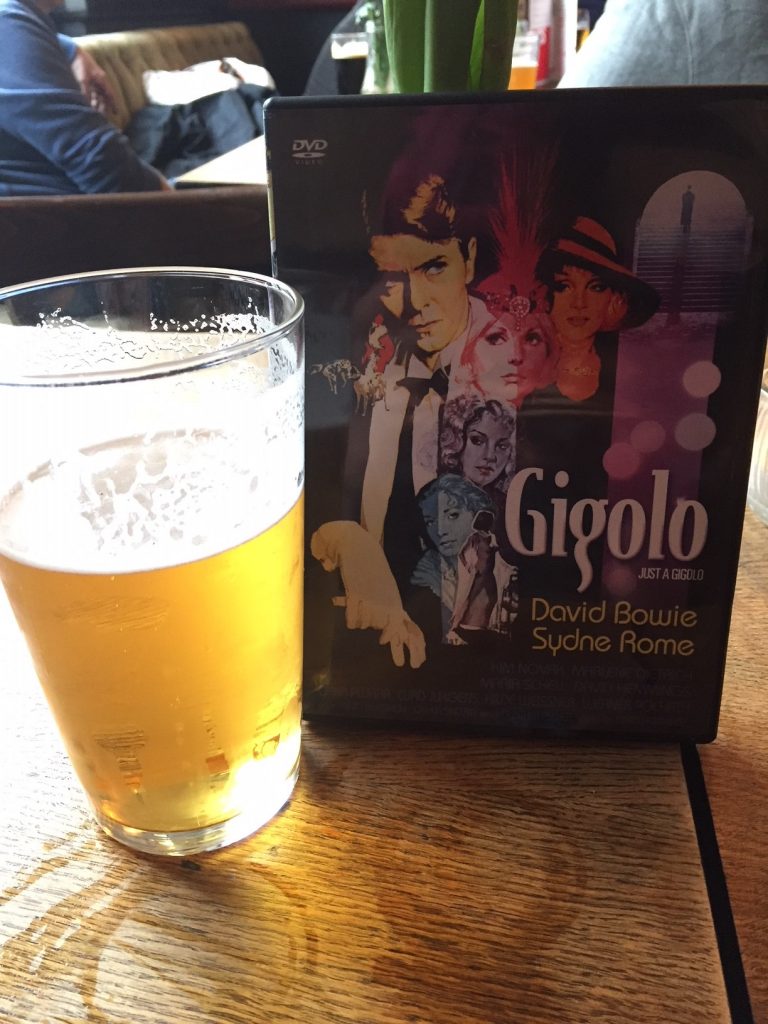 The only note I would make about the recipe is this.  I had LOTS of the dipping sauce left over so when I make this again (and I WILL) I might only make half the amount Mr Bowie suggests.  Mind you, it didn’t go to waste.  I made a Phyllis Diller Garbage Soup on Monday night and the sesame sauce went in.  I’m just about to have some for my lunch – yum yum!

It was soooooooooooooooooo much fun spending the whole day in the kitchen with Greg.  Even if we were in different countries. Can’t wait to do it again.  What shall we cook next and who wants to join in?! 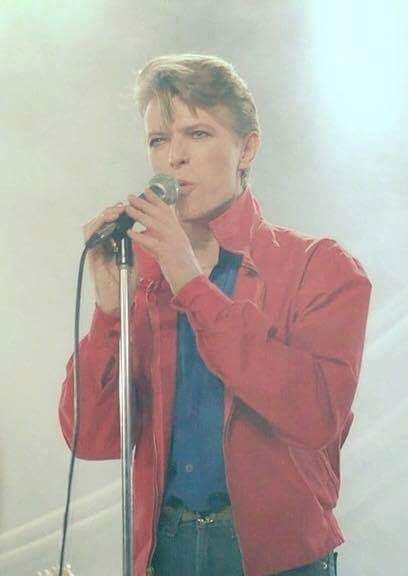 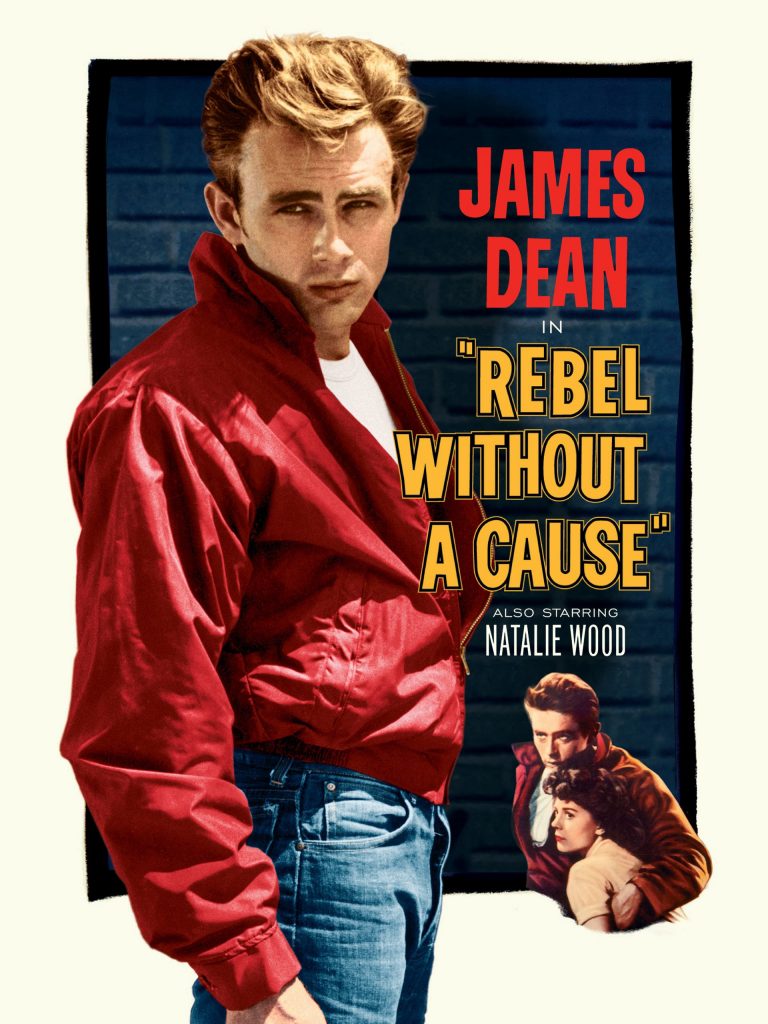