Happy birthday Diana!  I am celebrating today by eating a WHOLE BOX of Black Magic.  Well, actually I have eaten ONE chocolate and am sharing the rest with work colleagues. 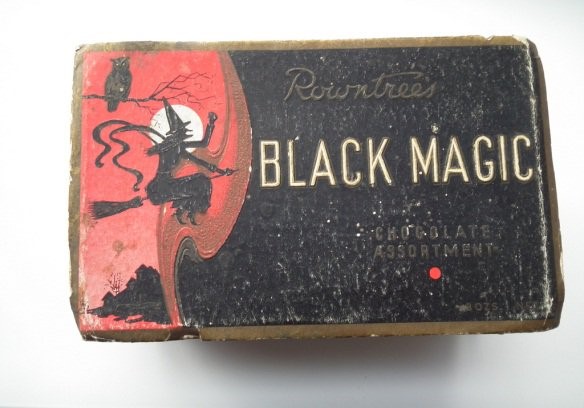 Why?  Because when Diana was on Desert Island Discs she said that a box of Black Magic would be her luxury item. 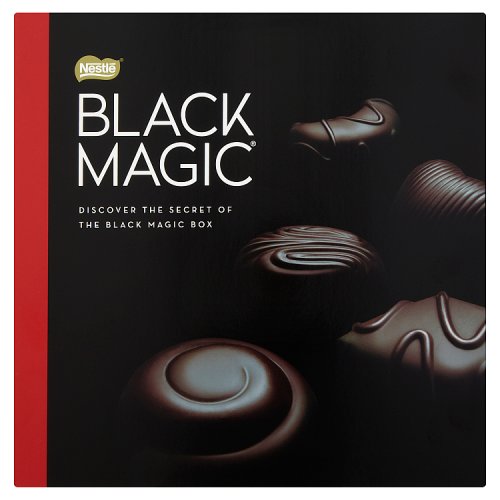 I only knew this as I was tipped off by blog reader Ellie Jones who annually hosts a Diana Dors FEAST rounded off with a box of Black Magic – genius! 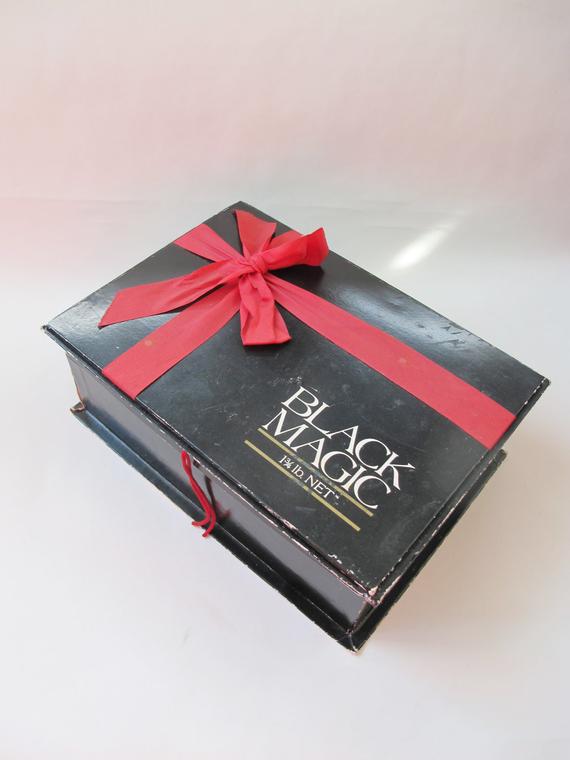 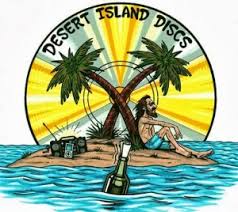 My favourite bit was when Roy Plomley asked Diana if she was a good cook.  She said that yes, she was, but only plain food. 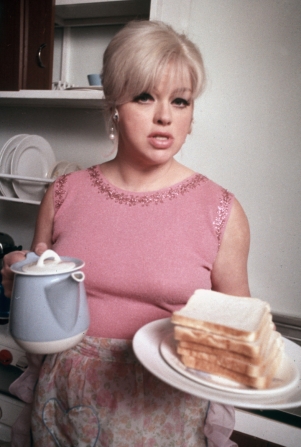 Diana proclaimed herself to be the greatest gravy maker in the world…  But how would she make gravy on a desert island?

Roy said: “Well, there are coconuts!”

Then they said in unison: “Coconut gravy!”

If you are reading this and have time to rustle up something for Diana’s birthday here are links to some of the Diana dishes I’ve made….  Of these, the Breakfast Bean Omelette is definitely my favourite, although I did love the tuna salad too…

And maybe for tomorrow’s breakfast?

I’m putting Diana’s birthday on repeat in my online calendar.  Next year I might do a whole din-dins.