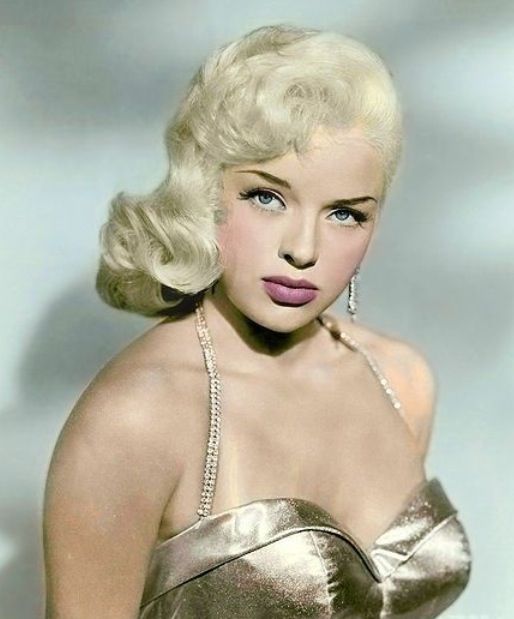 Diana’s breakfast mash-up has got lots of things in it that I like, and as I’ve reported here before, I do love me a recipe that serves one.  Living alone as I do, it pleases me when recipe writers tip their hats to those of us who aren’t part of a nuclear family. 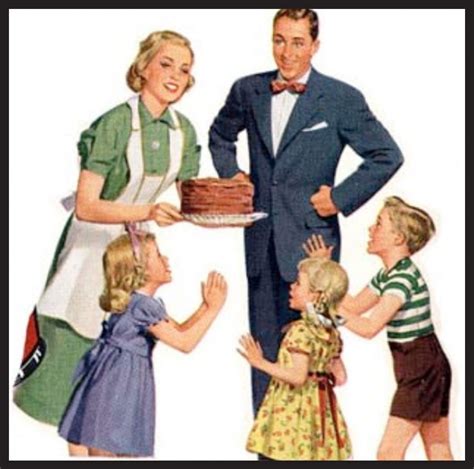 I am thinking mostly of Vincent Price and his singleton’s delight, the Chicken in a Pineapple here.  A whole pineapple just for YOU, with delicious creamy chicken stuff inside. Fabulous. 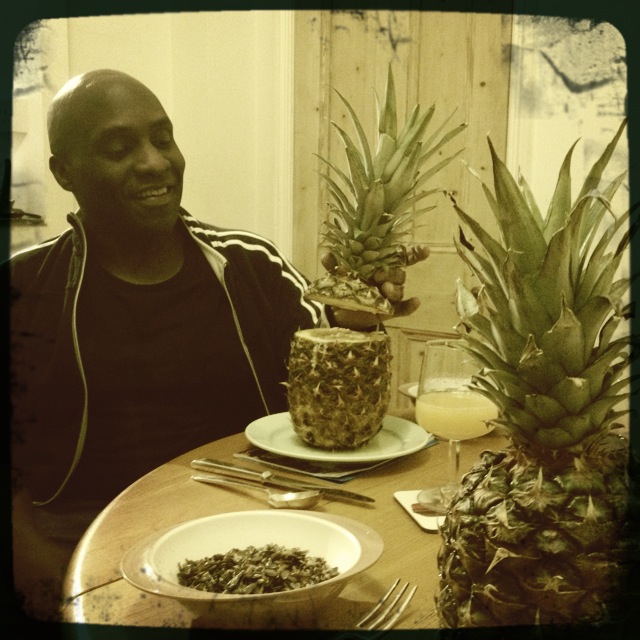 However, it dawned on me that rather than making singleton’s portions of Diana’s breakfast mix whenever I fancied it, it would be a good timesaving exercise to make a great big batch of it so I multiplied the recipe by 10.  Is that recipe squared? 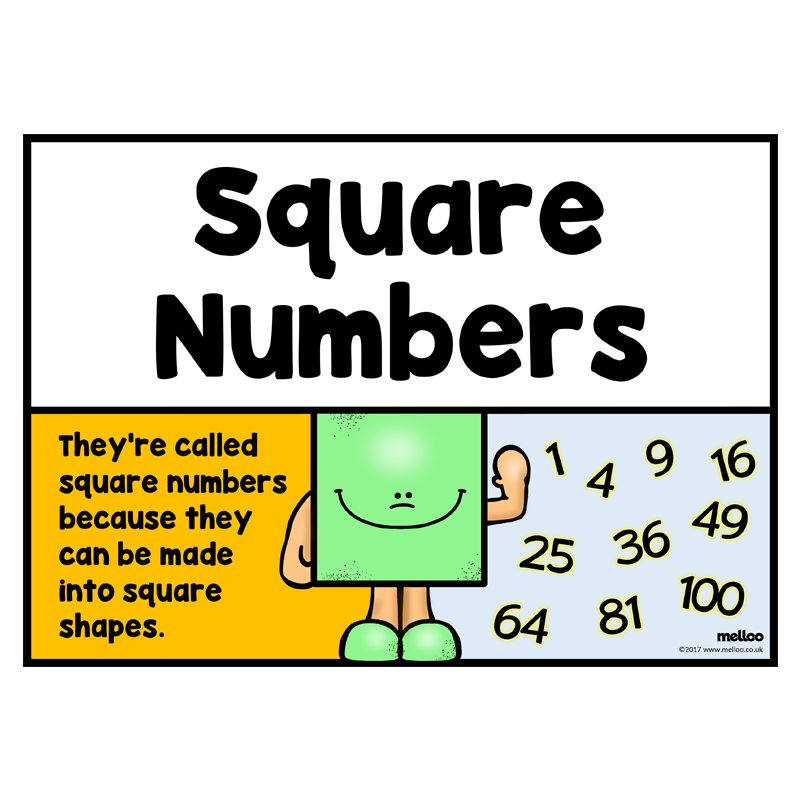 Um, no then.  I was never any good at maths…  BUT, multiplying a recipe by 10 is an easy thing to do (although I did write it all down before I started and double checked my quantities before I launched into it).

So here’s the mix under construction. 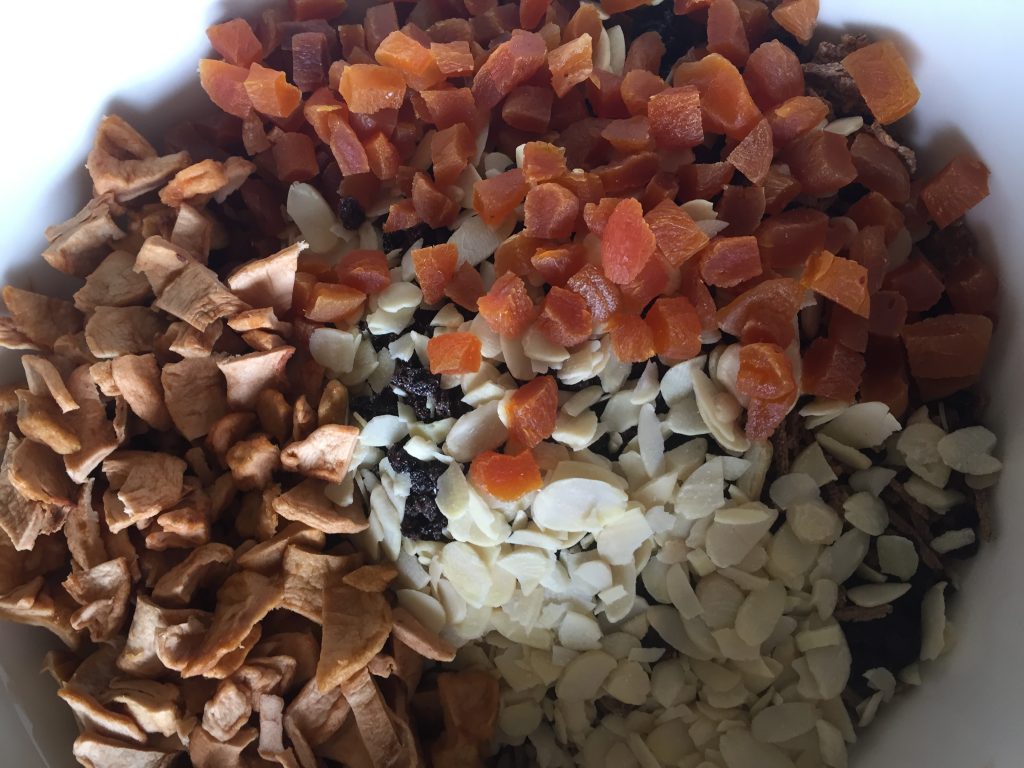 Here it is all mixed together. 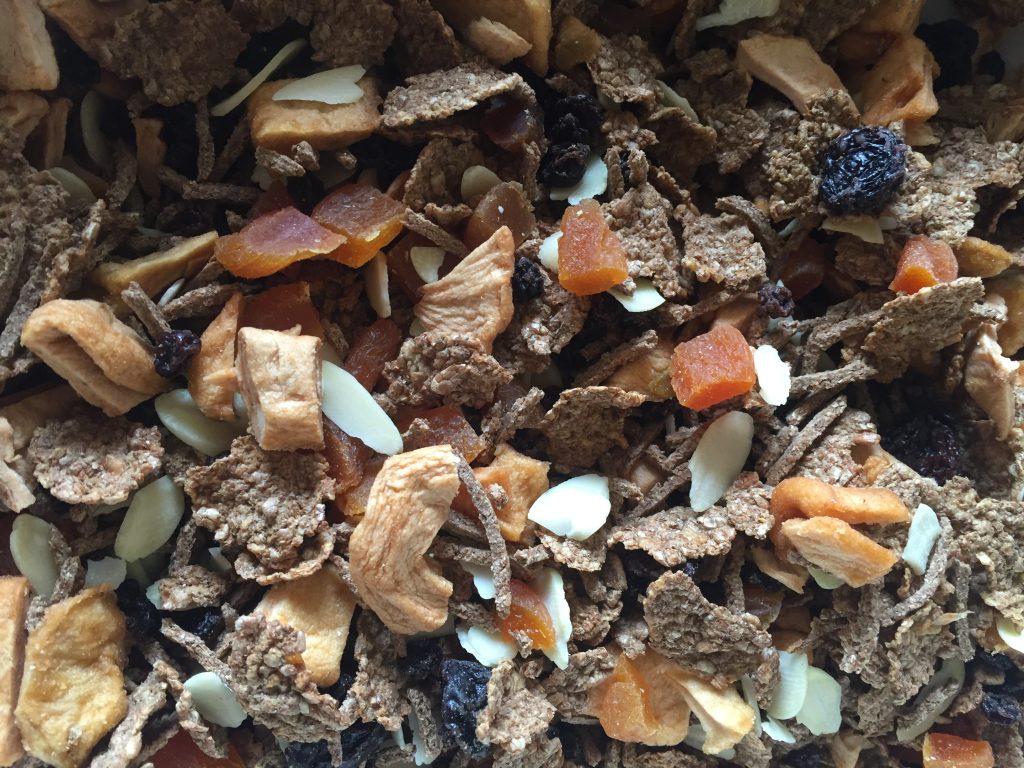 Here it is in a jar. 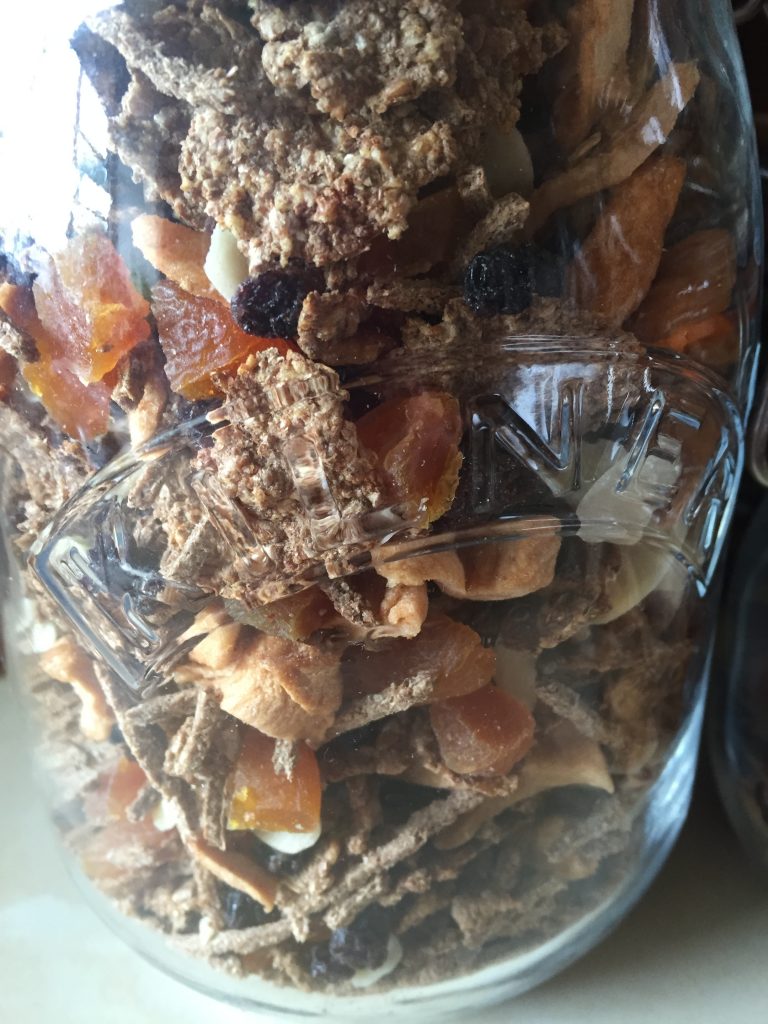 Delicious, nutritious, and I’ve got LOADS OF IT! 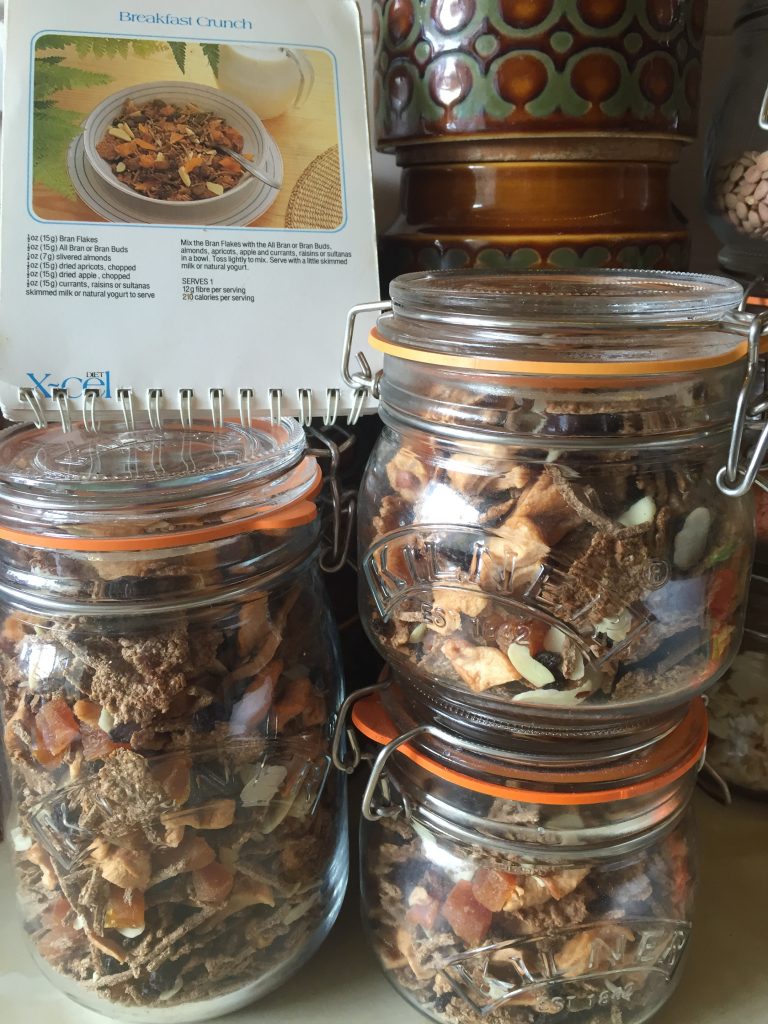 Here’s the original recipe for one… 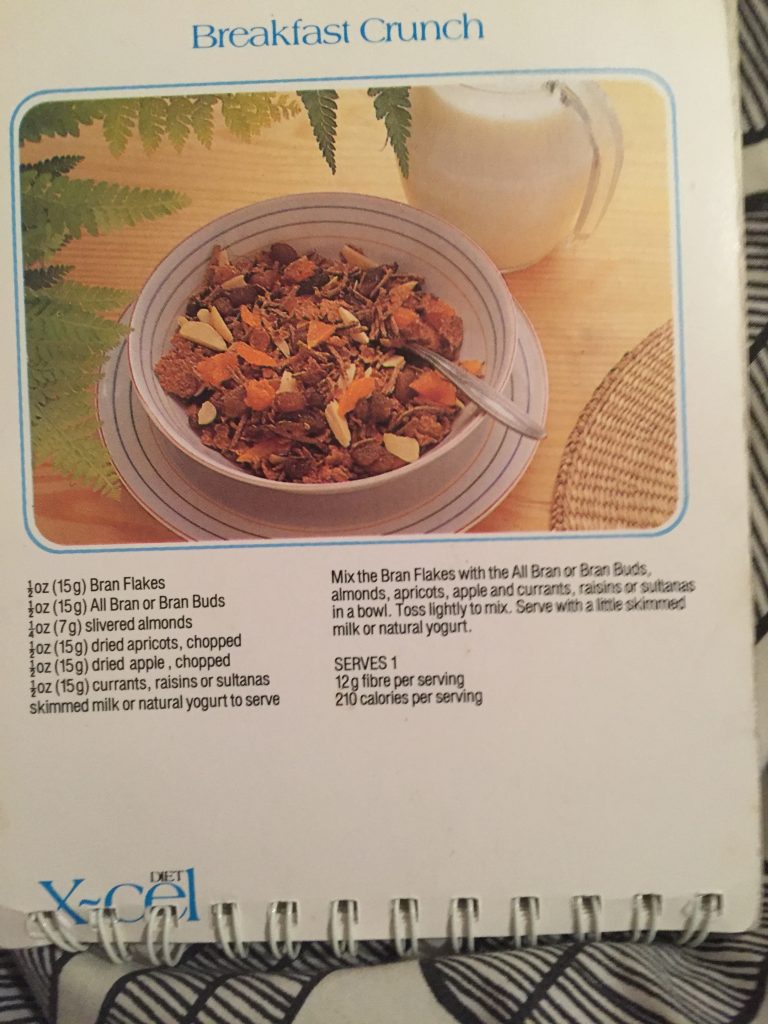 Just mix it all up in a big bowl and siphon off into airtight containers.  A serving is about 82g and there are 210 calories per serving according to the X-cel Diet book.  If I eat enough of this, I will soon have a figure like Diana’s I am sure. 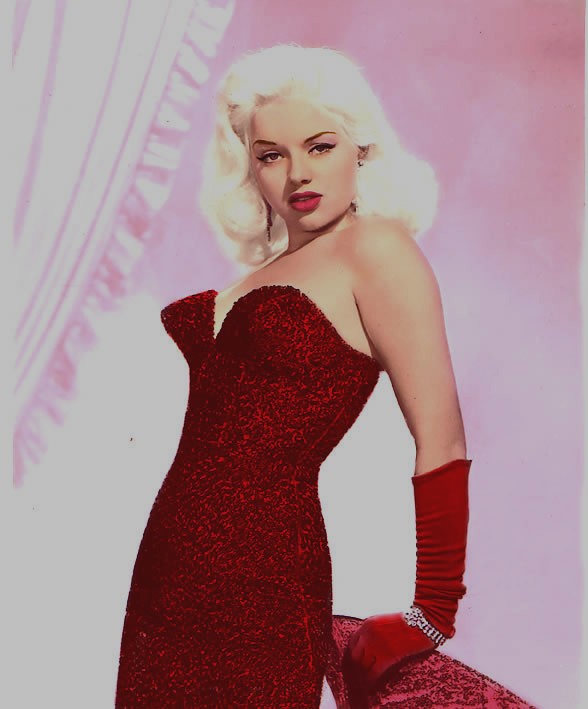