YUM.  Mmmm.  This recipe was good.  Made for Easter Monday when I organised a little celebration of the glorious entity that is Doris Day.  She was ninety recently and hearing her on the transistor radio chatting to Michael Ball the other day, she is obviously is in full control of her faculties.  Doris, we love you. 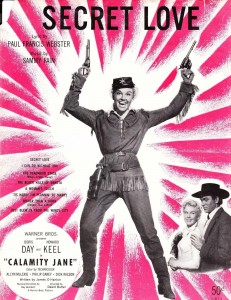 Debbie and Atalanta came over for lunch and a screening of Calamity Jane and although I was initially very chilled about how much I had to do by 1.30, by the time they arrived I was in a frenzy – I hadn’t even put my cowboy boots on. 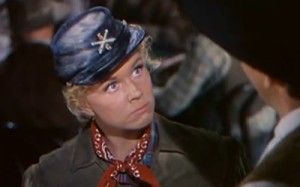 I rustled up some Hemingway Daiquiris to get the party started and finished off the Paprika Steaks as we chatted.  I’ll type Doris’s recipe out below but here are some observations (which will no doubt be of use when I make this again – because I will, it was GOOD). 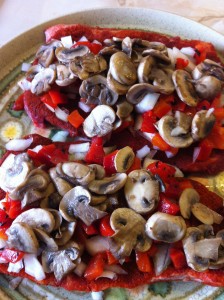 Steaks are hard to roll if you put too much gubbins on top.  Mr R observed that American steaks are probably bigger than ours and I think he is right.  So I’d put a bit less of everything on next time, although not as much fell out as I was thinking would do… 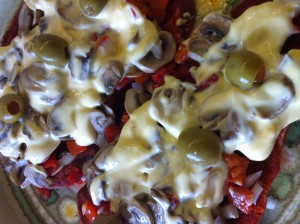 My other note to self (and anyone else making these) would be that you need a trusty Tontomongo to help you when it comes to tying up the steaks – unless you are very dextrous.  Also, you might want to have scissors on the dinner table so that guests can untruss their steaks, unless you do it yourself when plating up.

However you do it, these are pretty impressive for a dinner party and really delicious.   A winner of a recipe.

Here’s the recipe as Doris wrote it:

Rub sweet paprika (like you would flour) over entire surface of both sides of meat.  Place layer of sliced (or chopped) onions over entire surface of meat.  Spread a layer of pimentos over the onions.  Then sauté mushrooms in soya oil (or any cooking oil) and butter.  Then put layer on meat.  Spread the Hollandaise sauce over all other ingredients.

Put a row of green olives stuffed with pimentos over the meat.  Roll meat and tie at 6 or 7 places with a strong cord.  Sear both sides of the roll of meat in a very hot deep skillet.  Then put in a deep roaster.  Add a small bottle or 2 cups of red cooking wine.  (I use salted wine, not used for drinking, which can be purchased in a gourmet shop.)  Place in oven at 300 degrees and cook for 2 hours, basting frequently.  This amount will make 2 round steaks. 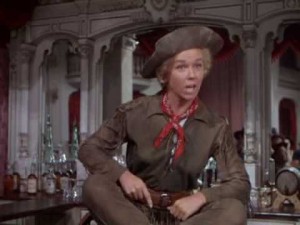 For four, I used 4x sirloin steaks approx 200g each, 200g mushrooms, 1 medium onion, 2 roasted red peppers (from a jar), almost all of a small jar of Hollandaise sauce and a few stuffed olives.  I didn’t get special cooking wine, I used about half a bottle of nice red and quaffed the rest.  Yeehaw! 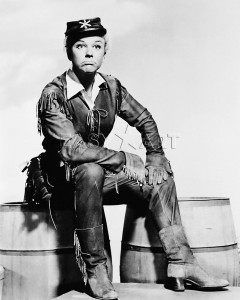 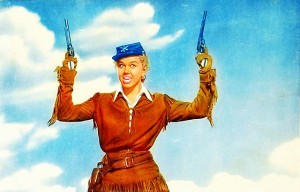