Does anyone know what happened to June?  Good grief it’s July already!  The new recipe of the month is up, the newsletter has just gone out and the demonstration video is up on YouTube.  There is (as is tradition) a guest star sampling the ice cream at the end.  Someone about whom much has been written in this blog.  We are all chummy again now so that’s good.

I’ve been sliding on the SSS test cooking front but there has been heaps going on over at the Vincentennial Blog.  Mr Price has somewhat taken over my kitchen.

I’ve been doing lots of writing too and I’m on the home stretch for the book – 8 film stars to go.  Trying to get everything done so that I can put it in a drawer by the end of October ready to start on something new for NaNoWriMo.  I’ve got my basic idea and have been brainstorming it on 750words which is my new discovery.  I just love it.  I’ve been doing “morning pages” since 2002 and 750words is a great place to store the brain drain where boys can’t get at it…

I love the analytical tool that’s set up so that you can see into your own subconscious.  Recently for example I’ve been overwhelmingly “affectionate” in my writing.  I’m less “self important” than the world average (but only just – ha ha!) and much less sad.  My suggested rating is PG (based on swearing, violence and sexual content of my writing) but my thoughts about death don’t even register on the scale.  The thing I write about most is money (I was surprised but then I am trying to live on a tight budget right now) and – naturally enough – eating and drinking.  It’s fascinating and highly recommended if you are keeper of a slightly risque diary or a writer in general. 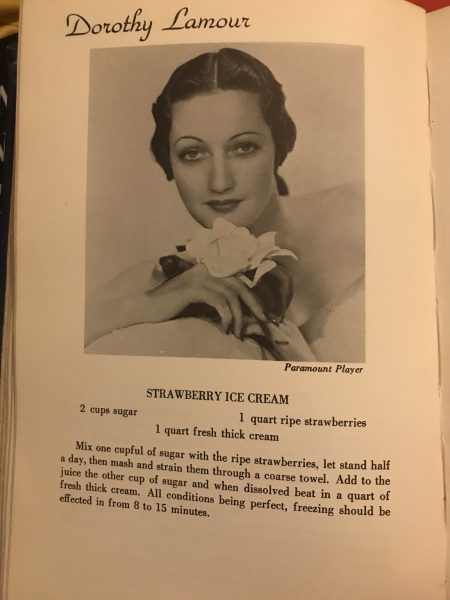