When I published Edie’s ham recipe in my Murder, She Cooked Substack entry for the Capitol Offense episode, 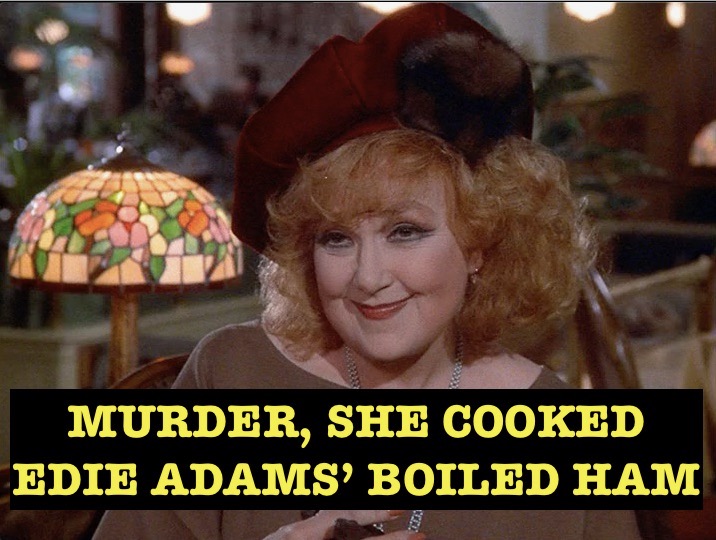 I was absolutely thrilled when someone special spotted the above pic on Instagram.  Her son, Josh!  He sent the following message, “Mom was NOT a good cook.  Chili and pasta were her specialities.  Everything else was suspect :)”  Haha – how utterly fabulous! 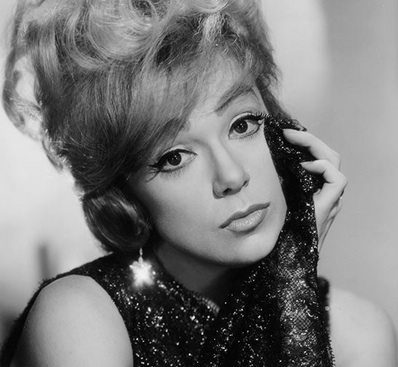 Admittedly, this recipe was named FOR Edie rather than necessarily cooked by her.  It appears in a rather strange book called The Beautiful Wives Cookbook. 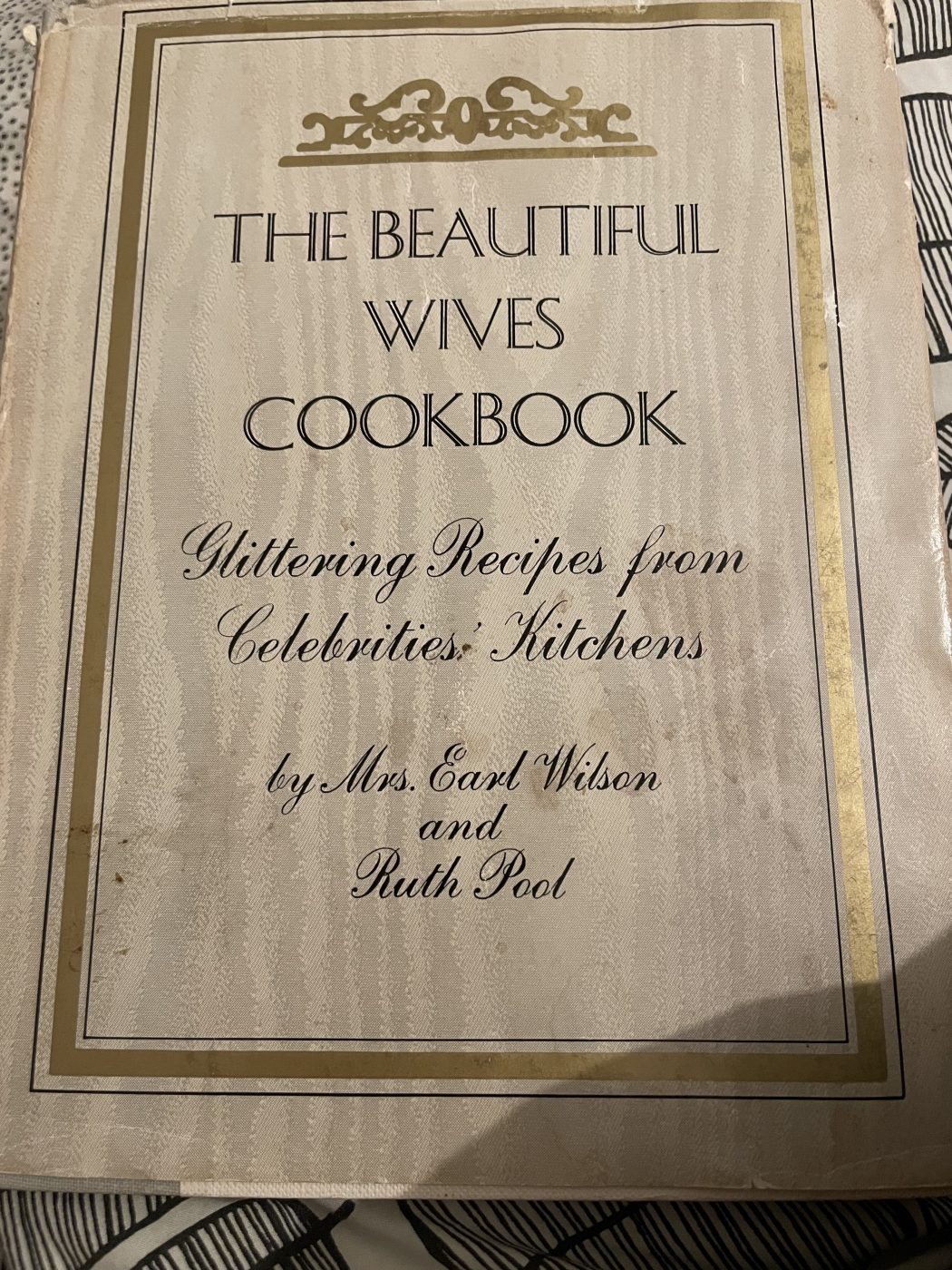 As the blurb that accompanies the recipe is so much fun, I’m transcribing it below.  But first, the ham.  It was DELICIOUS!

I went quite heavy on the pickling spice as I wasn’t sure how much a “box” would be.  I used 20g and the ham did have a pronounced spicy vinegary taste, which I loved. 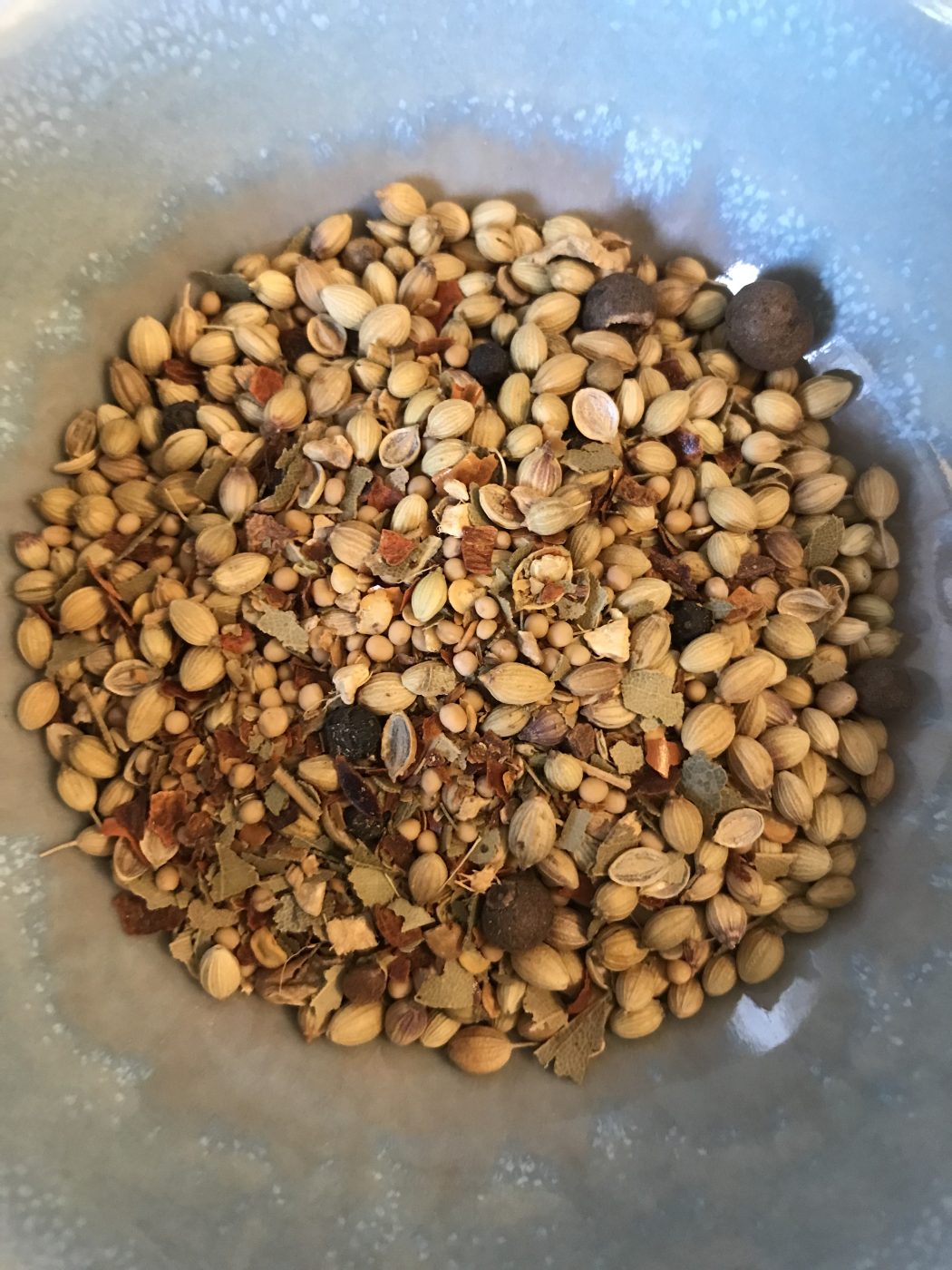 I cooked the ham in my HUGE slow cooker.  I made a note of how long I cooked it for, and when I find that note amongst the millions of bits of paper with things scribbled on them around here, I will come back and record it. 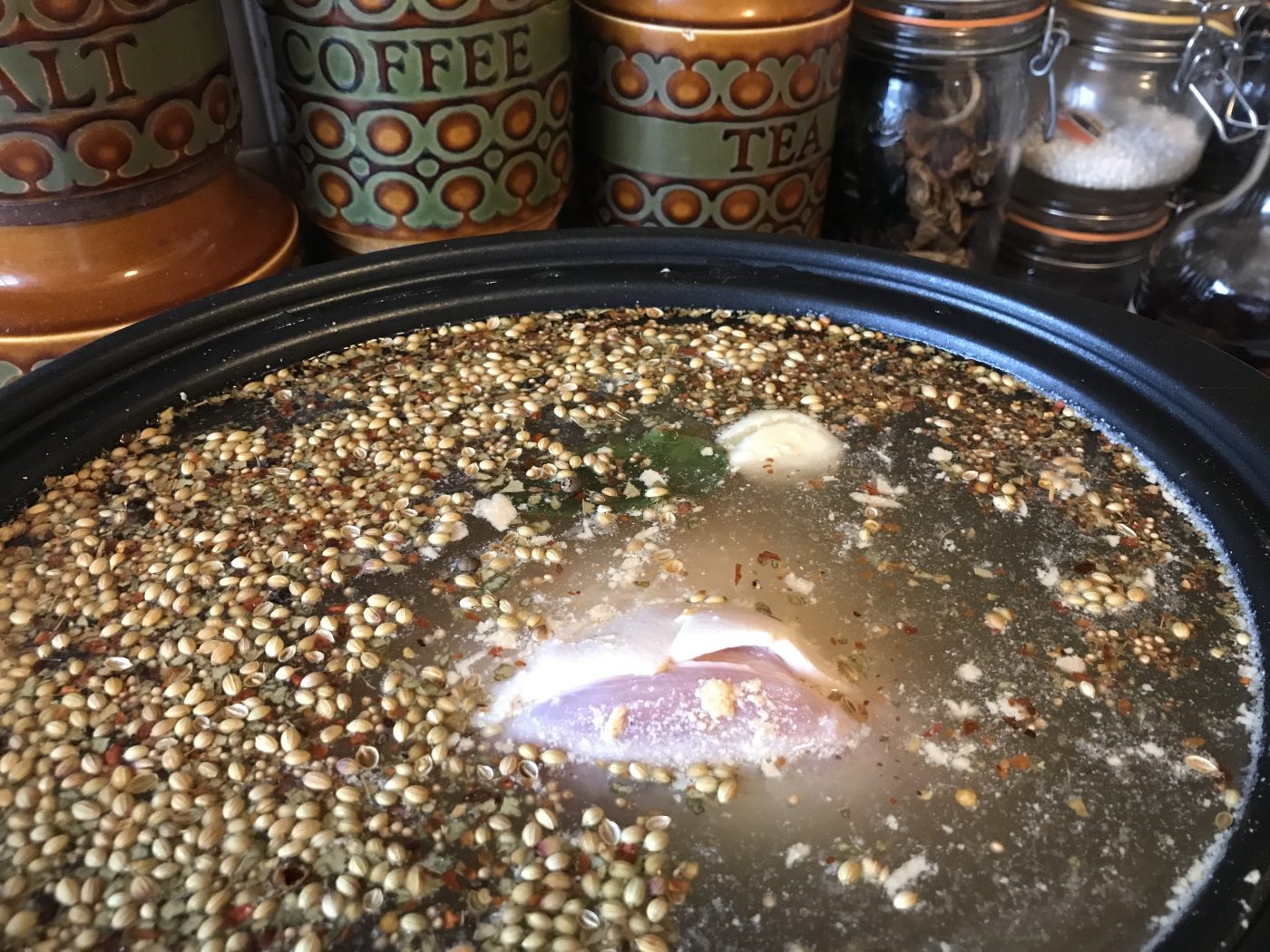 The ham was lovely and tender… 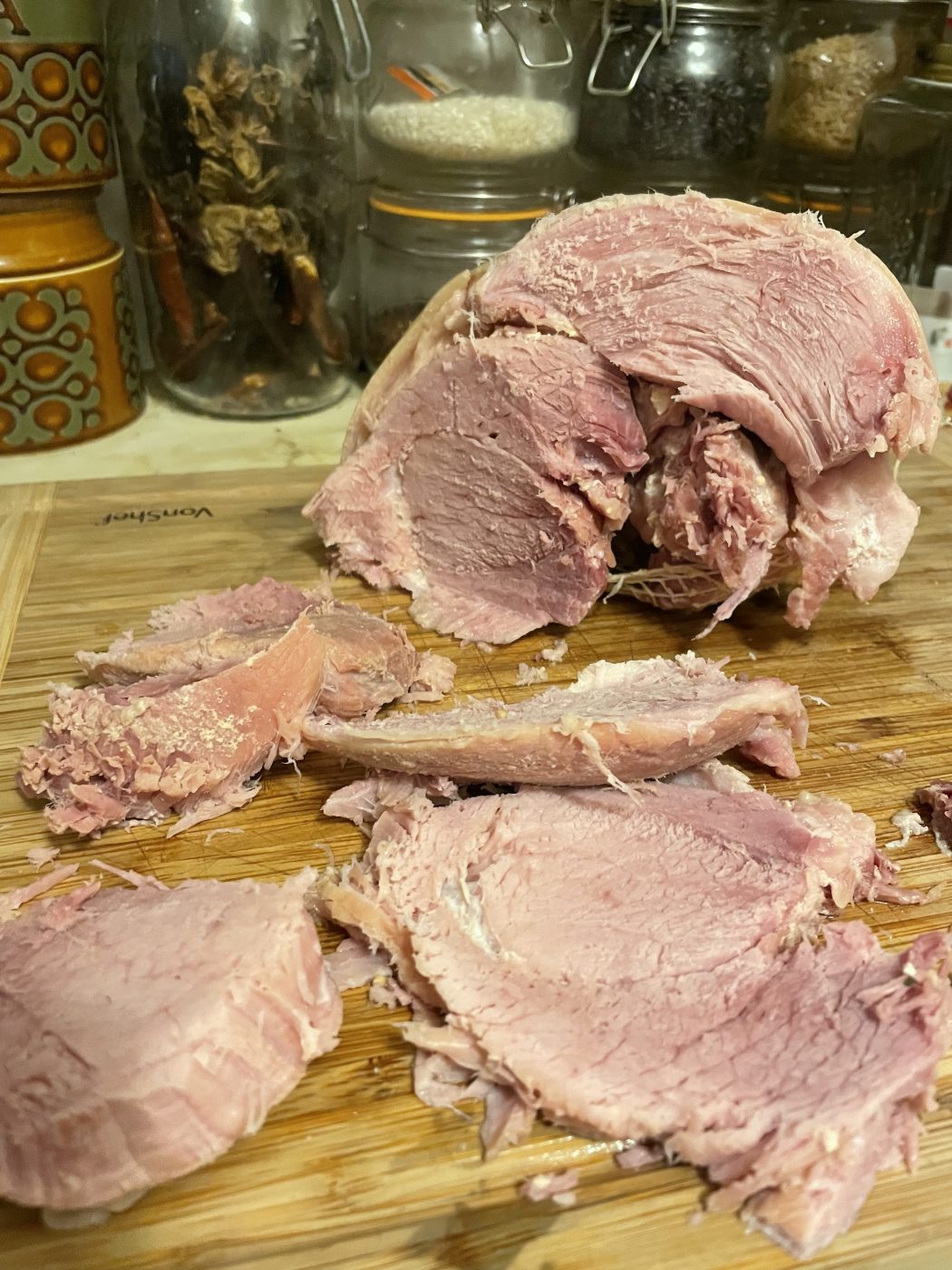 and we started what I hope will be a new Christmas tradition, ham, eggs and chips for our Christmas Eve dinner.  IT WAS SO GOOD. 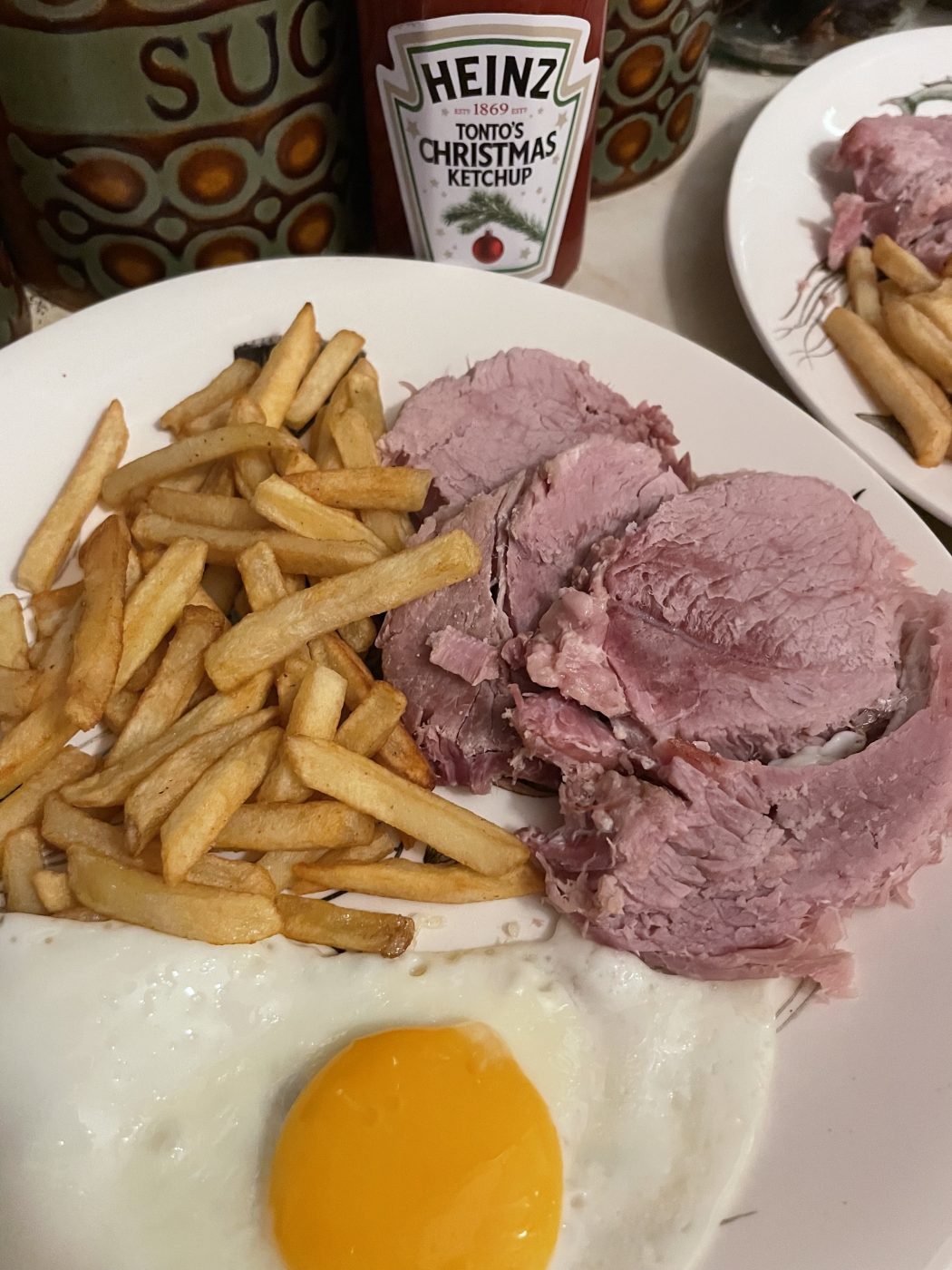 As it was served with Mr Rathbone’s personalised Heinz Christmas ketchup (Tonto is one of his many nicknames) this became meal number 2 in our Heinz 57 Challenge. 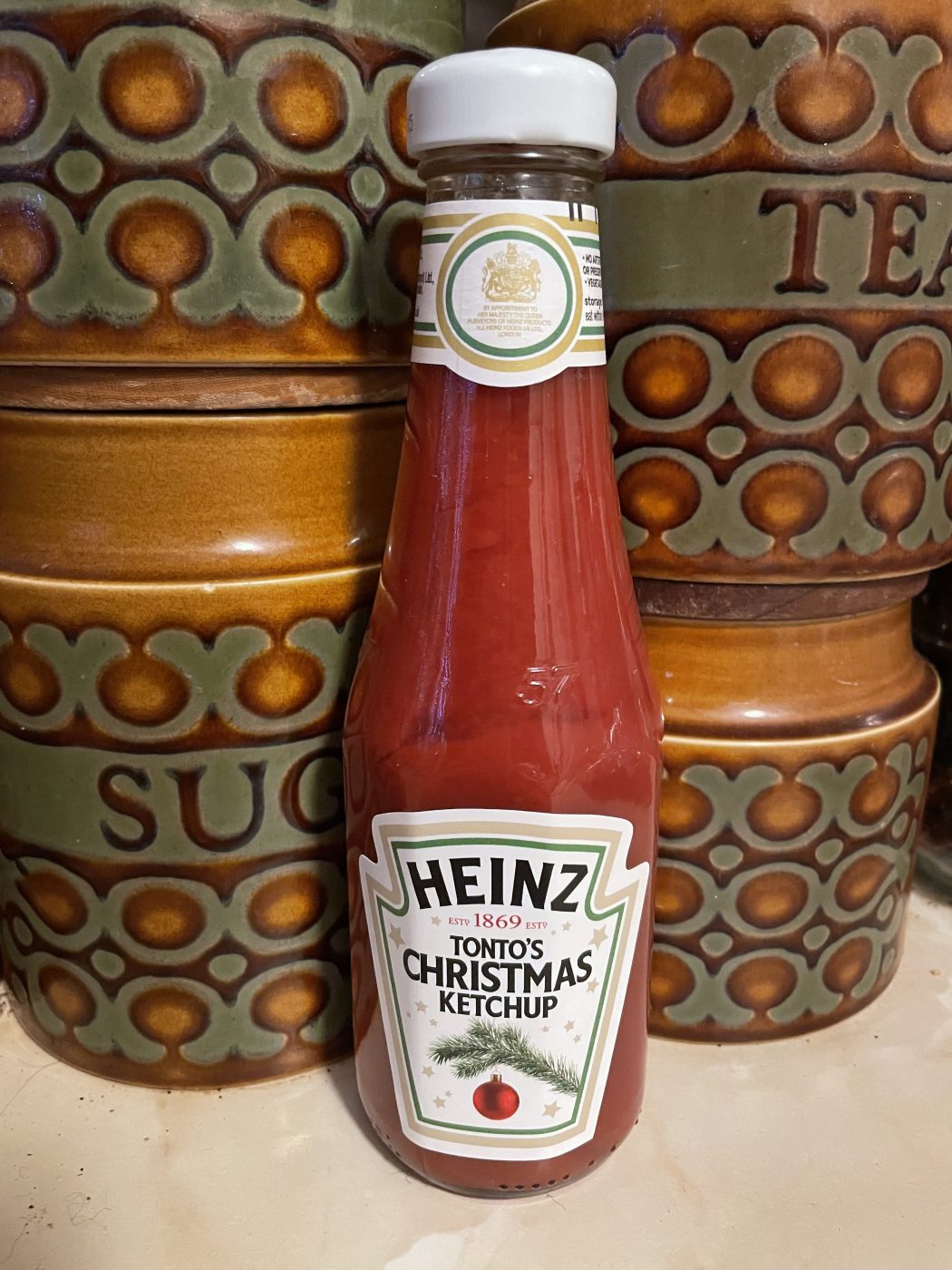 We had some for our Boxing Day buffet too. 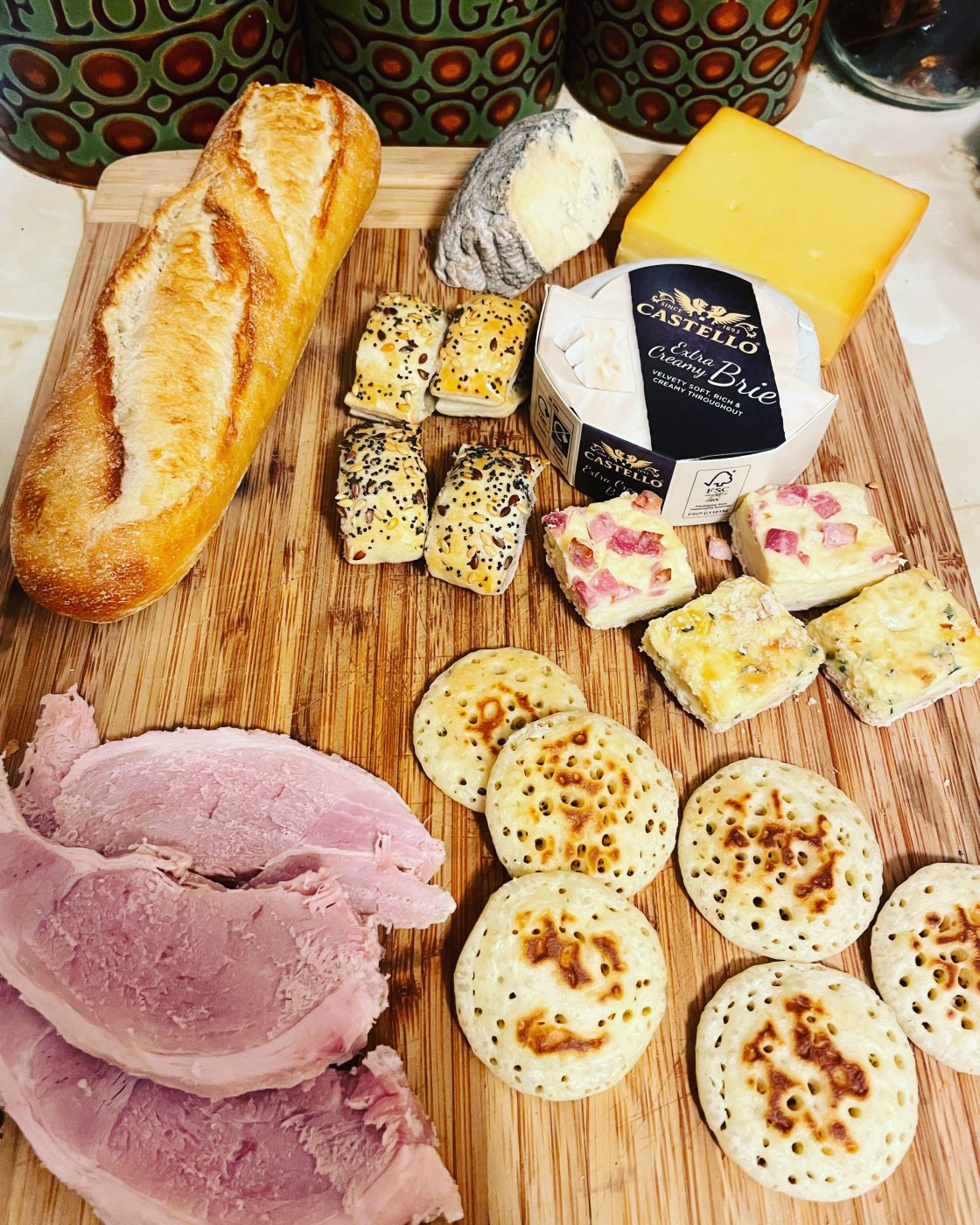 Here’s part of the headnote to Edie’s recipe which features some great stuff from her second husband, Martin Mills, about her cooking! 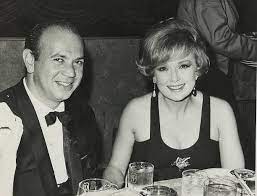 “We were invited to Edie Adams’ Mills’ house in Beverly Hills for dinner one night when her husband, Marty, hastily changed the plans.  We were going to a restaurant.  ‘You see,’ he explained, ‘Edie is a venturesome cook – but unfortunately not a good one.  She’ll throw anything into what she’s preparing.  Last night topped everything.  She made what I refer to as ‘Heartburn Delight.’ It started out as a meat loaf.  She was out of bread so she reached up and threw in some Sugar Pops.  Then to make up for the sweetness, she added a little tomato paste and several dashes of Tabasco sauce.  Fortunately, she put it in the oven and forgot about it until it had shrunken to one-tenth the size.  Believe me one bite was enough.” 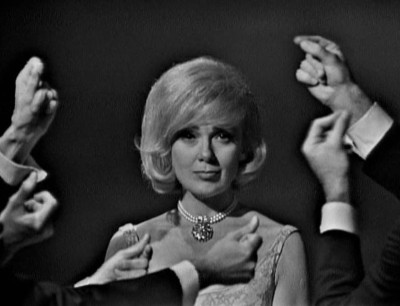 Haha!  When I sent Josh this, his response was as follows, “That story my dad told was absolutely true.” So there you go, not all movie stars were great cooks! 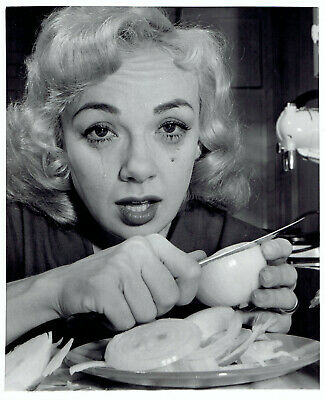 It’s hard to tell which of the authors of The Beautiful Wives Cookbook wrote the headnote but either Mrs Earl Wilson or Ruth Pool had Edie round for dinner and wrote as follows.

“Knowing Edie’s penchant for tossing things into a recipe, I concocted this boiled ham dish for her on which she could hardly go wrong no matter what she threw in.  It came out great and she wanted the recipe.  I gave it to her, along with extra packages of the spices and herbs I had used just to be on the safe side.”

So, even if Edie never cooked this, she certainly ate it and enjoyed it, as did we! 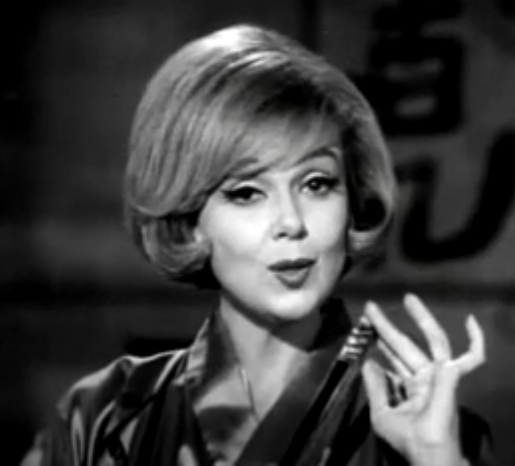 Josh has a wonderful podcast called The Rarified Heir Podcast, here are some deets and here is a link.

I bet that Marx Brothers expert Mark Brisenden will love that last one! 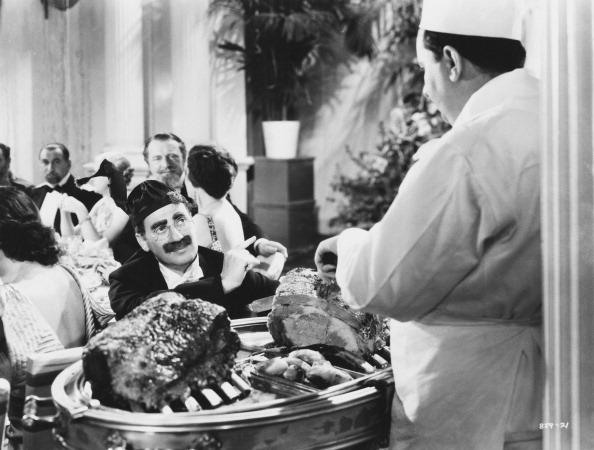 I will of course be all ears for the episode with Jason Culp, the son of Robert who is in my top 10 “most wanted celebrity recipe” list.  There is some Columbo gossip apparently! 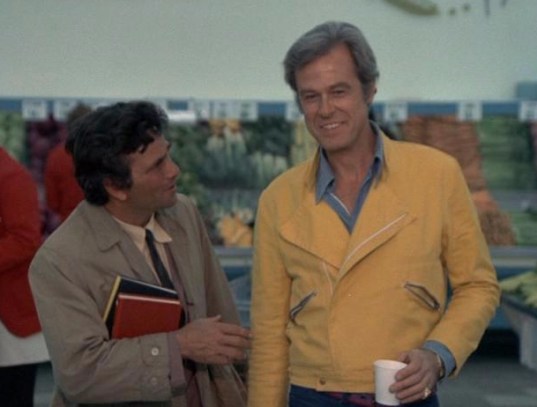 Plus there are recipes in my spreadsheet for James Coburn, Kathleen Nolan, Jane Morgan, Lee J. Cobb, Eddie Cantor and Jack Gifford – who are all talked about by their grown-up kids or grandkids in the podcast.  2022 is going to be fun!  I feel some cooking and podcast catching up coming on… 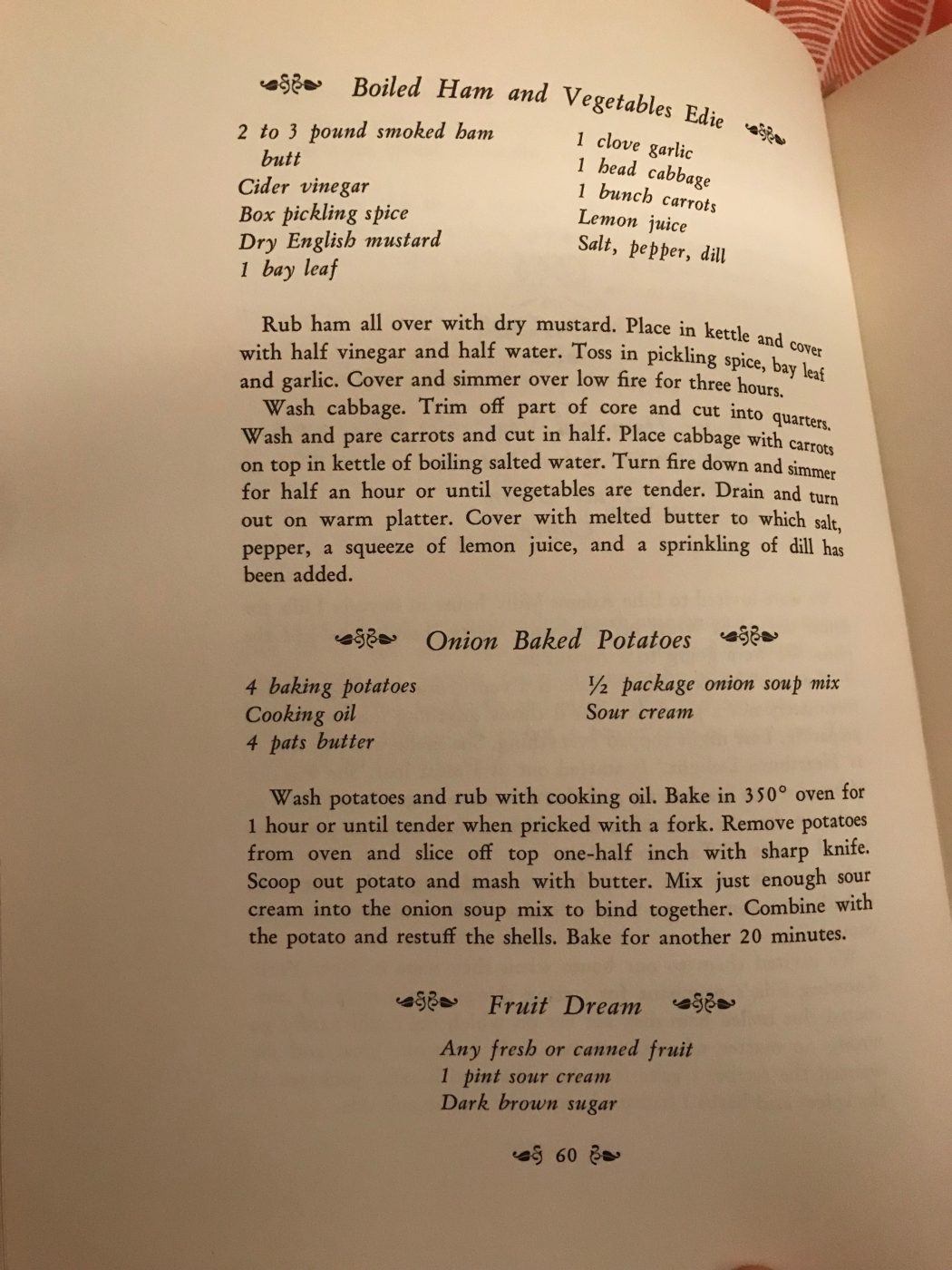