Oh this is GOOD.  And what is more CHEAP.  I wanted to do two types of punch for my Christmas drinks party and Edmund’s sounded easy and good.  It cost me about £4 for two litres compared to about £25 for the Madeleine Carroll’s Sauterne Punch – and I didn’t even use genuine Sauterne!  I opted for the cheaper stuff.  Anyhow.  If you want a nice cheap crowd pleaser at your Christmas drinkies, this is it. 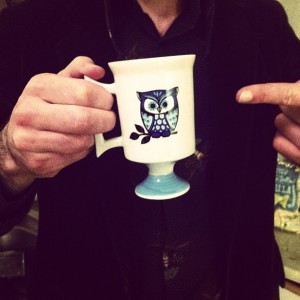 I did as above but I strained the liquid through a seive before reheating.  Next time I would probably try and get some muslin or something finer as the allspice didn’t get strained out.  It was good though! 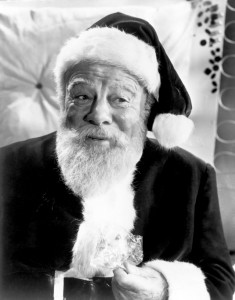