On the Sunday before Christmas I had a “local drinks for local people” party and served the traditional EG Christmas Cup.  This time, I put all the spices in a little muslin bag and this was a very good idea.  Here’s the recipe in case you are celebrating Christmas late this year, or fancy this for a New Year’s Eve tipple. 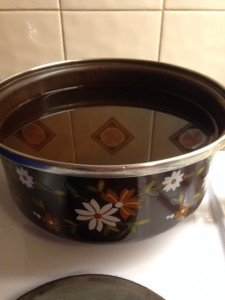 When discussing with Mr R how much a quart might be in metric measurements, he remembered a classic advert from the 1970s.  We found it on YouTube and think this is possibly the best beer advert ever…

I also made a rum punch. 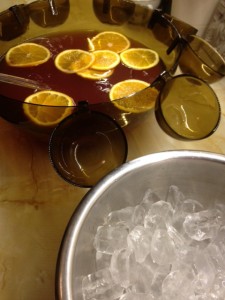 This wasn’t such a hit as the Christmas Cup (apart from with Becky – ha ha!) and at the end of the night I had tonnes left over.  Mr Rathbone was not amused when I tipped what was left of the Christmas Cup into the rum punch to make a super-cocktail.  In the spirit of “waste not want not” I have siphoned it off into two large bottles and will attempt to fob it off as an Edmund Gwenn Cocktail one Saturday evening in January when he is least expecting it…

I am searching for the perfect Christmas punch recipe.  I must have one each year to justify my purchase of the punch bowl! 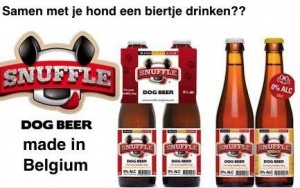 Who knew you could get Dog Beer?! 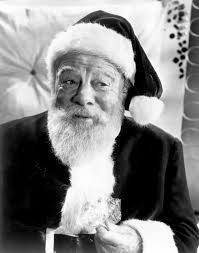