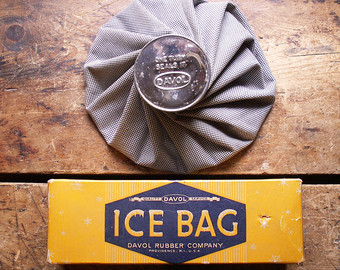 Mr R has gone off to record his radio show, so I am home alone, and the brilliant thing is, I have just found my DVD of Giant starring James Dean, Elizabeth Taylor and Rock Hudson.  Whoopee!  Last year when I did the cook-along I was devastated when I opened up my DVD case to find it was GORN…  Only the “extras” were there, not the movie itself and I’d planned to settle down for the evening with Mr R and watch it…  Poop. 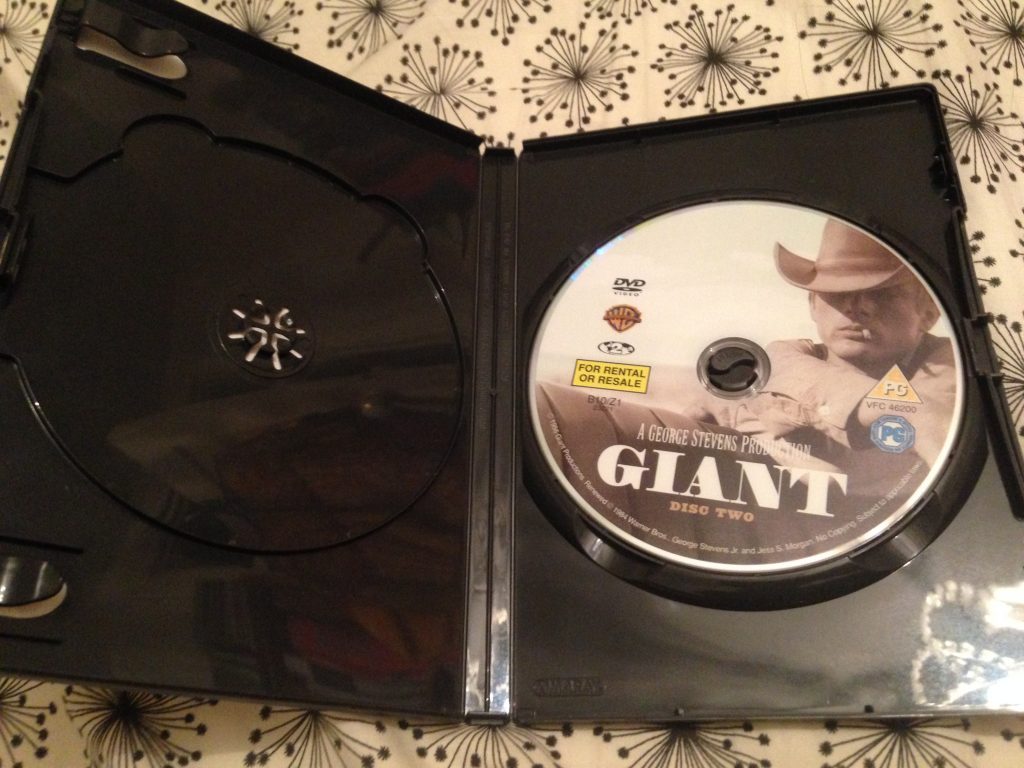 So tonight I am celebrating having found it, and am watching it all on my lonesome which feels like a very self indulgent Sunday night thing to do.  It’s an epic, and I love it, and now I have to immediately add Elizabeth Taylor and Rock Hudson to my roll call of people who look amazing in cowboy hats…

Of course, as I am English, I cannot understand a single word the Texan characters Luz Benedict or Jett Rink say, but that doesn’t really matter.  I get the general gist of it.  Jett (played by James Dean) is a brilliant character and so easy on the eye, that if you were dating him, you’d easily put up with the fact you’d have to keep saying. “I beg your pardon?” or “pardon?” or ultimately: “WHAT?”  Liz on the other hand comes in loud and clear.  I understand every single word she says, and every single gesture she makes, and every single outfit she wears.  WHAT A WOMAN!  “set up my spinning wheel girls…” Wowzer!  It’s a great, intelligent character for Liz to play, and she is, natch, utterly brilliant. 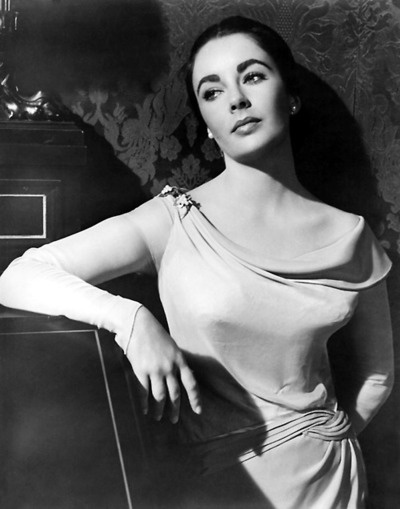 But this movie is LONG.  Therefore, I feel quite justified in having a little intermission and rustling myself up a little “Giant” Martini… 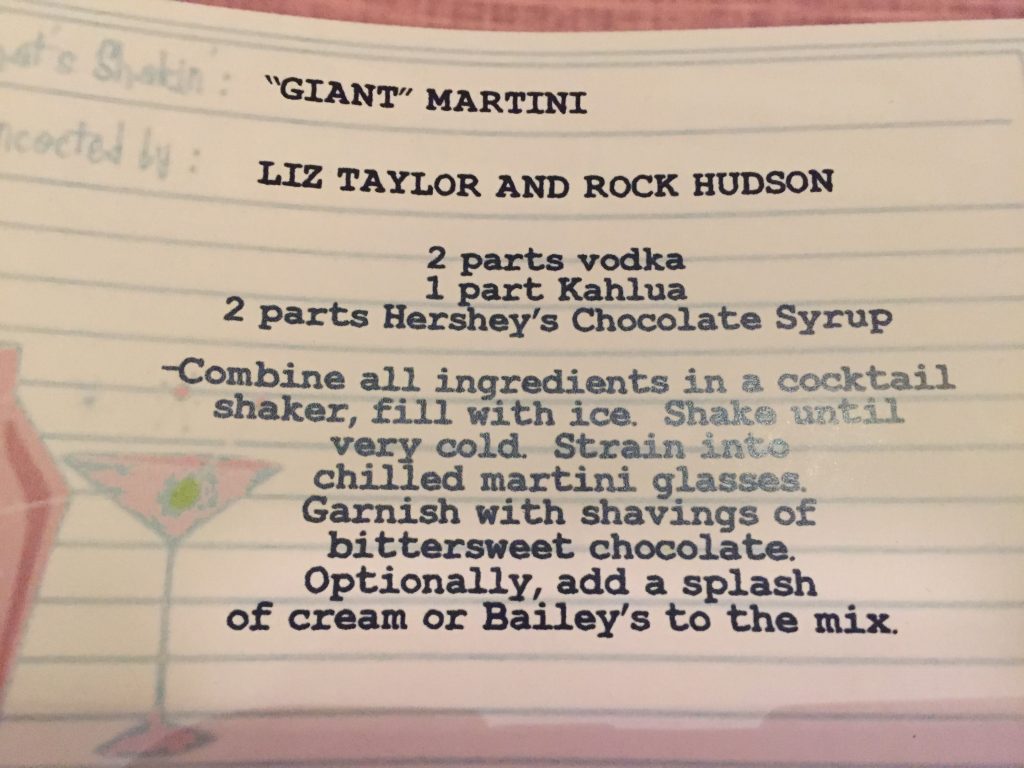 as featured in Greg Swenson’s Recipes For Rebels cookbook.

This is basically a pudding in alcoholic form and I love it.  Cheers! 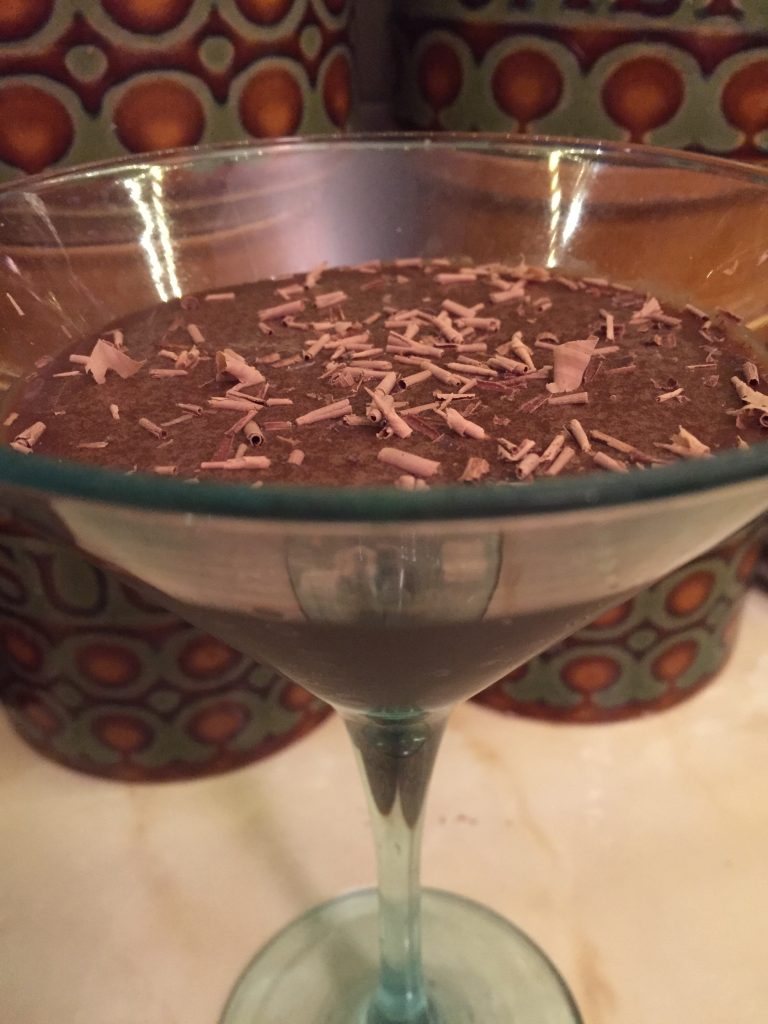 Ha ha!  Jett just struck oil and it was so LOUD I think I woke up all the neighbours!  It’s one of the best movie moments ever, but what the hell does he actually say when he rocks up at the Benedict pile?

Greg @RecipesforRebels – can you translate?!

Before I go can I just point out how very handsome and adorable both Sal Mineo: 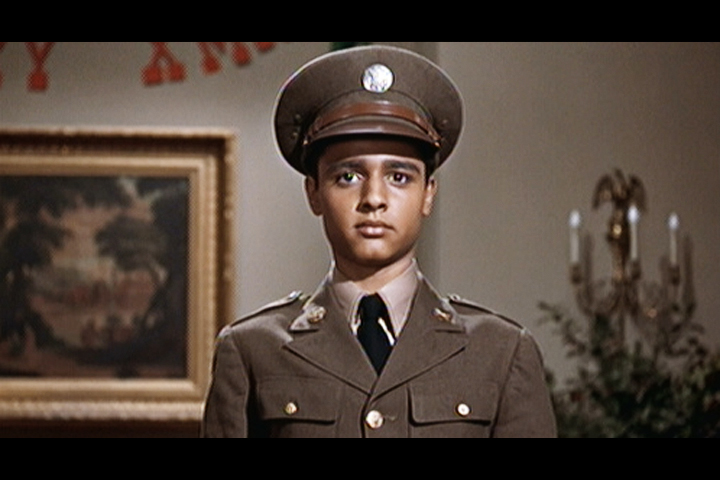 and Dennis Hopper are in this movie? 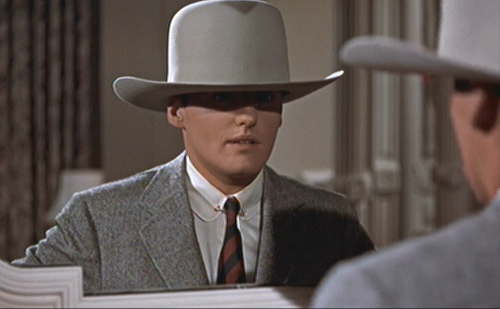