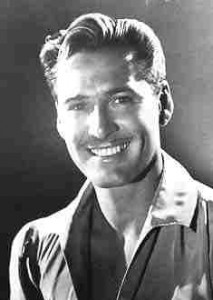 I decided that if my date for tonight cancelled again I would give up on him – even though he’s the first single man I’ve met that I fancy for what seems like forever.  And he has done, so I’ve put myself back on the internet dating scene.  Having enormous fun already – and I’ve only been out there for a couple of hours.

Firstly, the computer sent me three matches.  One of these is a “retired businessman” who spends his evenings performing as the “Asian Elvis” or James Brown.  He mentions in his profile that he has “an incredible voice” and he likes vintage cars, boats and skiing.  My first message was from someone who is 20 years younger than me.  It simply said, “Hi look sexy”.  Does that mean he thinks I look sexy or is he asking me to look at him and see if I think he looks sexy?  Whatever, even for me 20 years is a bit of an age gap.

I made Errol’s tomatoes as a side dish for Cathy’s delicious cauliflower curry.  It is not a photogenic specimen but there is a photo on the Flickr site nonetheless.  It’s tasty but is it a tidbit?  I think not…