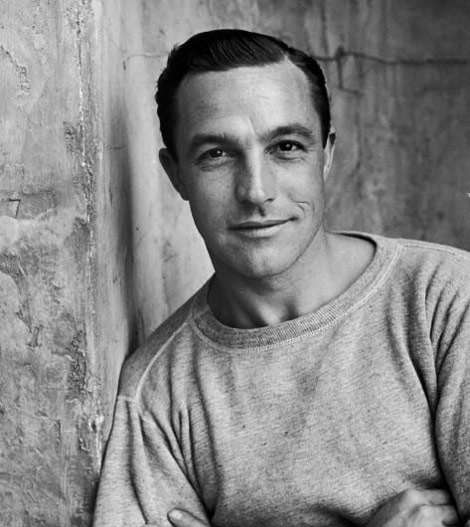 Behold the Greatest Man Sandwich in the World. 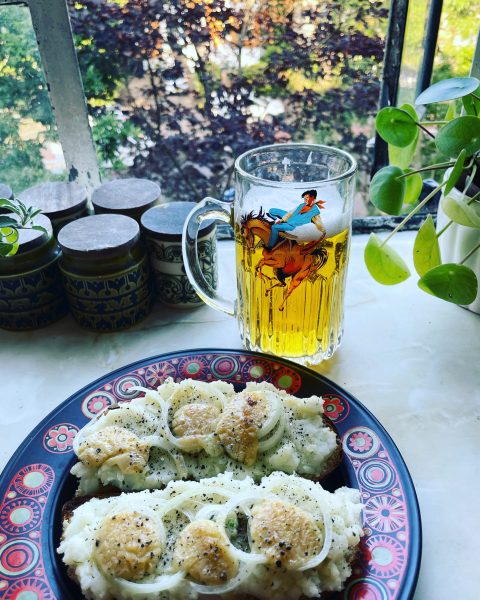 When I made this recently (pre-Covid) and popped this pic up on Instagram it caused such excitement that I decided it HAD to be the recipe of the month. It’s one of those “sounds weird, tastes good” movie star recipes.  Plus of course, it has a brilliant name.  Who doesn’t want to either a) be a man eating the Greatest Man Sandwich in the World. 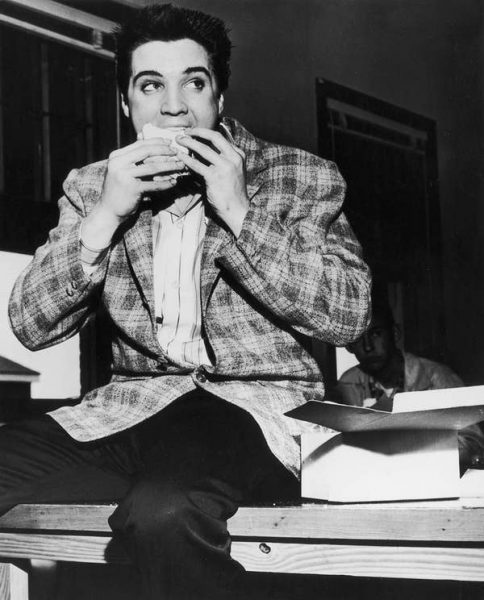 b) be a woman cocking a snook in Gene’s general direction and eating the Greatest Man Sandwich in the World? 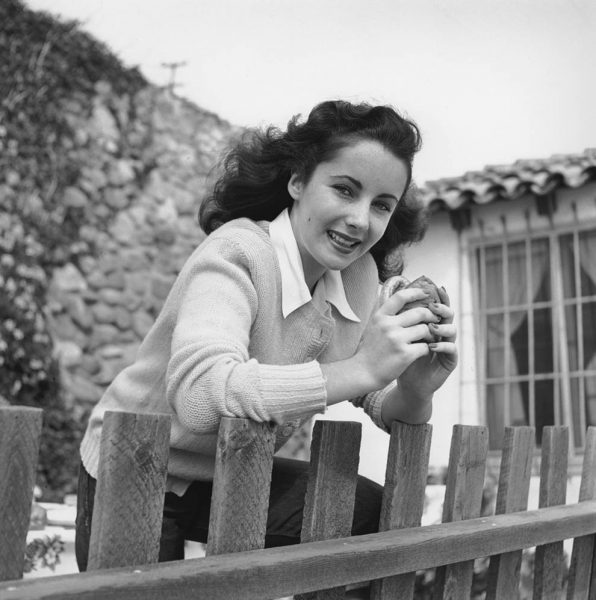 Why should men have all the best ones?!

Gene’s is not a sandwich as we Brits know would it (we’d bung another slice of bread on top as a lid) but it is sooooo good!  I vow to always have one of these part baked baguettes 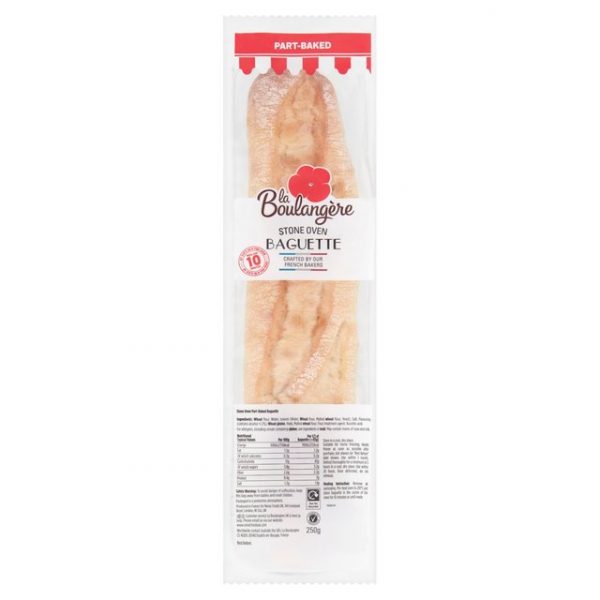 and some of this genius modern day Smash 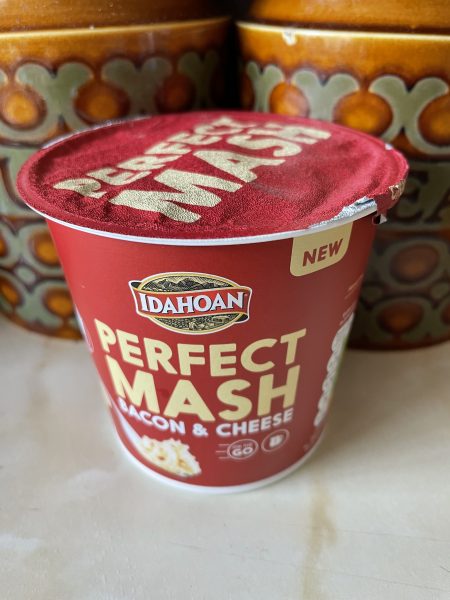 in the cupboard at all times so I can have one of these whenever I feel like it.  Here’s a pic that shows potato/onion/mayo ratio I used. 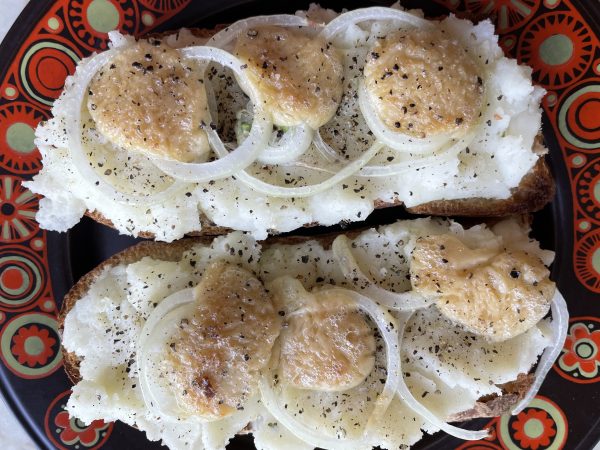 Next time I’m going to put MORE onions on.  I was worried the raw onion taste would be too much but no, it’s all part of it!  Gonna use red onion next time too probably.

You want one of these don’t you?  Make it immediately!  Has to be baguette style bread though I reckon. I don’t think ordinary bread could take the weight! 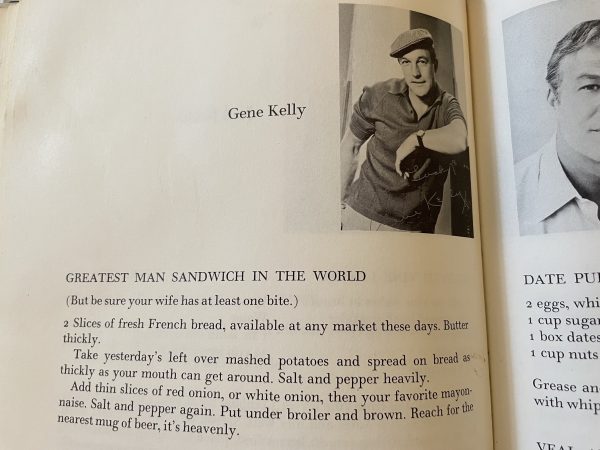 Of course, I cannot go without sharing this…