Avocado on toast, 1930s style!  This is a brilliant way of using up an avocado that is past its best. Shove it through a sieve then mix some other stuff into it. You can either make it quite runny and use it as a salad dressing or, do as I did, make it a bit thicker and have it on toast. Two days running! Yum. 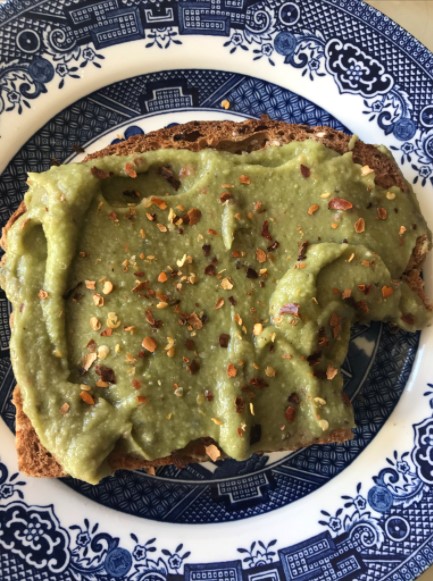 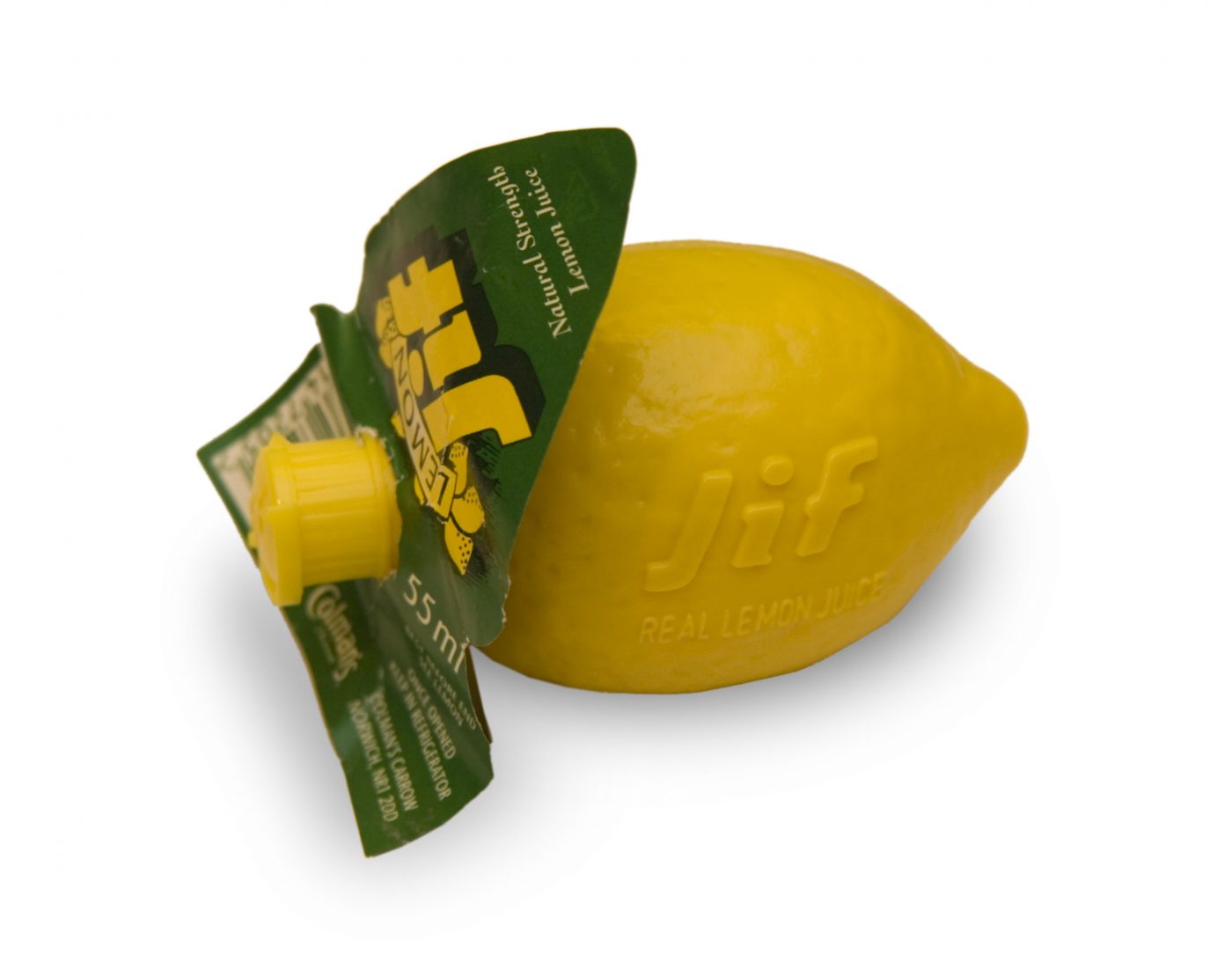 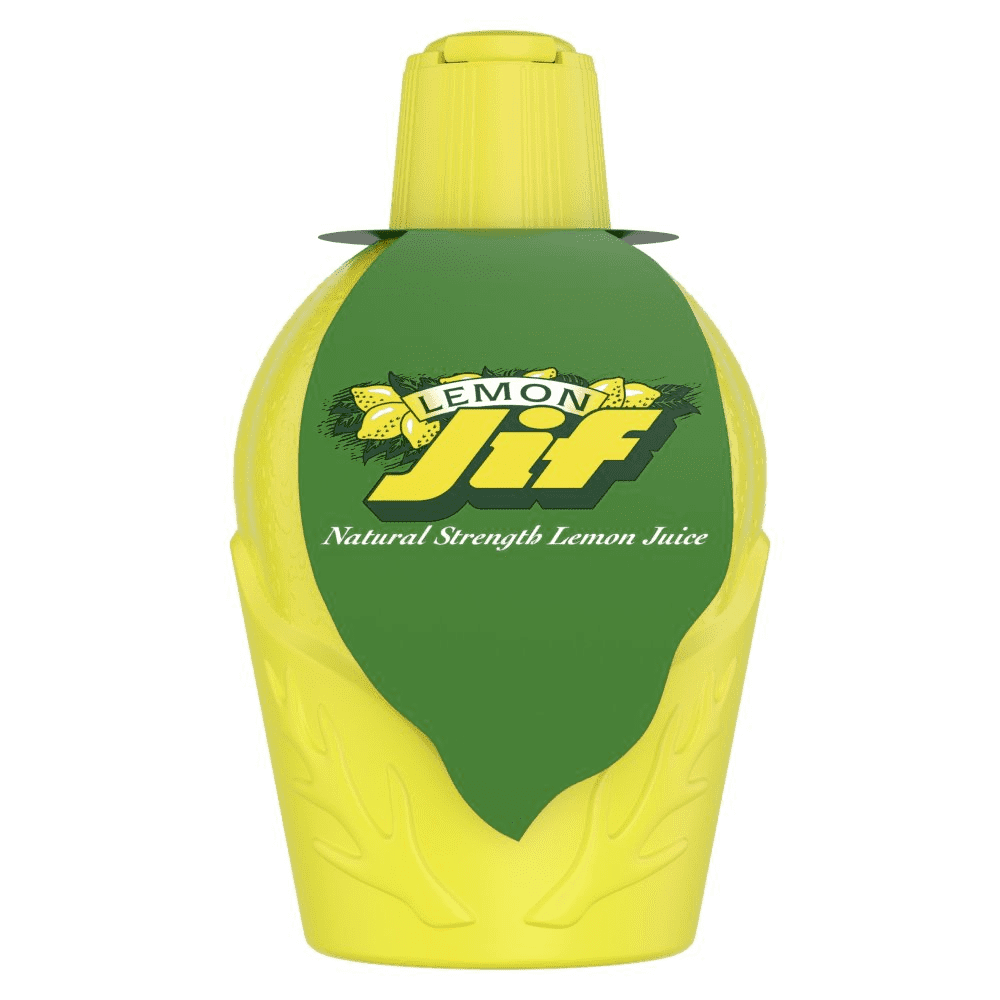 Every time I see mine in the condiments cupboard I am annoyed at the very sight of it.  I know PROPER cooks would always use fresh lemon juice but sometimes I only need a tiny bit…

I have never seen onion juice in the shops here, so I asked my chum Caroline to bring me some from Texas when she came for my hen night last year, just in the nick of time before the world closed down.  She surprised me with some Funyuns too (another oniony thing I love but can’t get here). 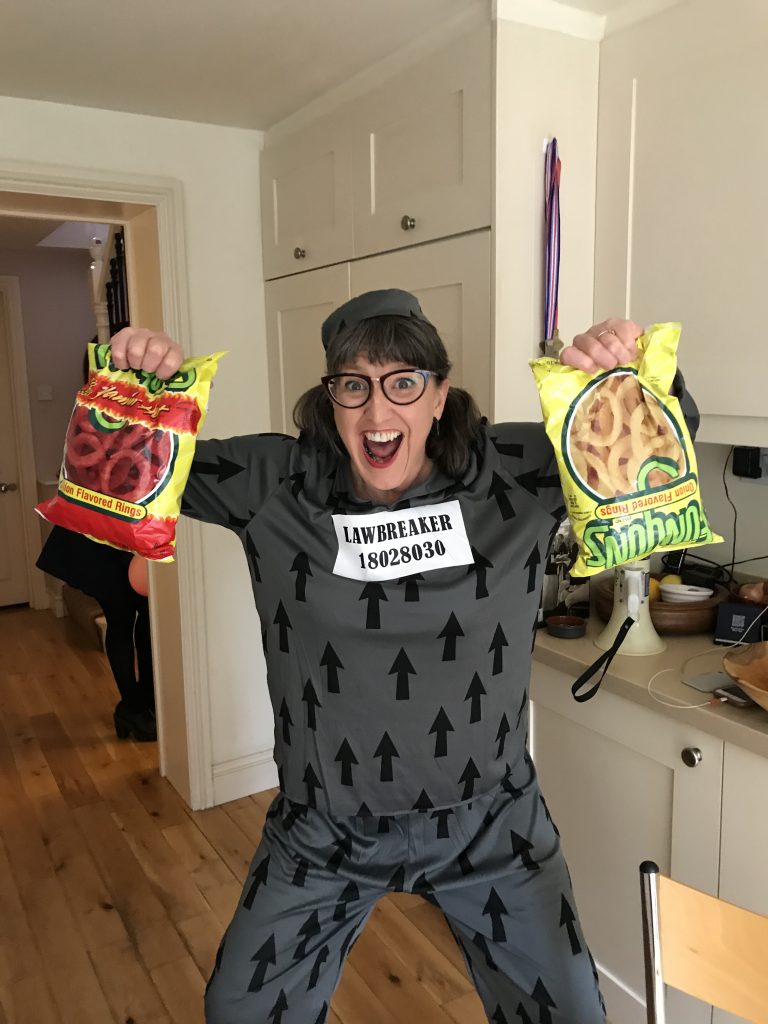 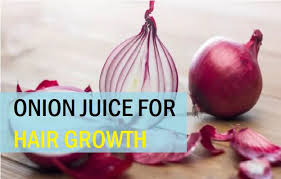 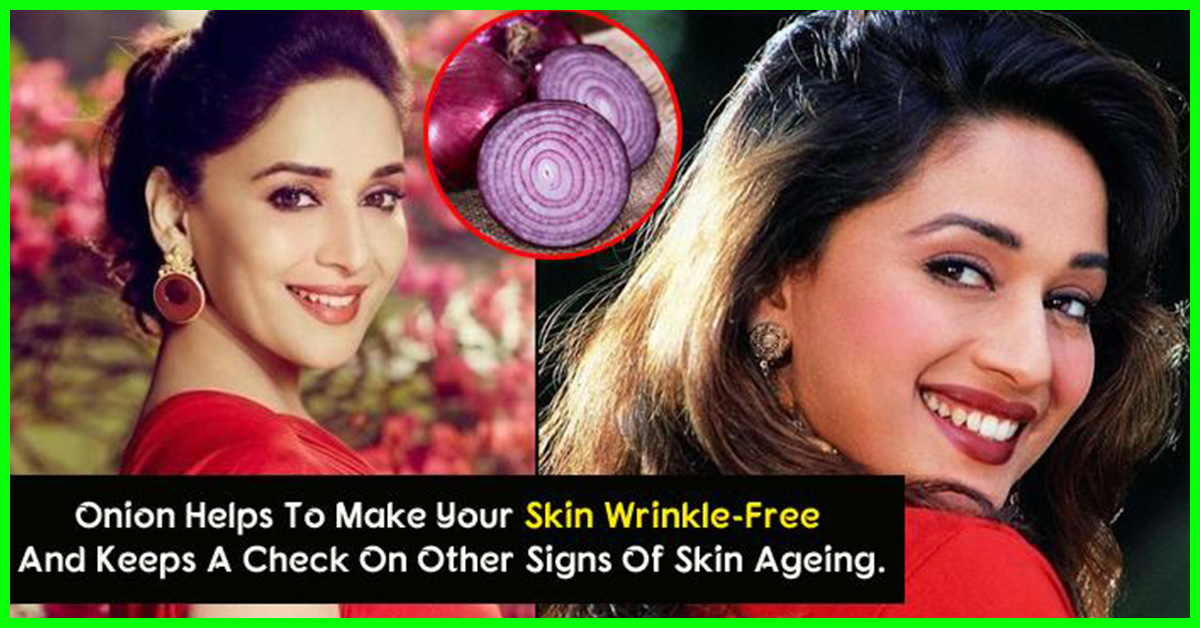 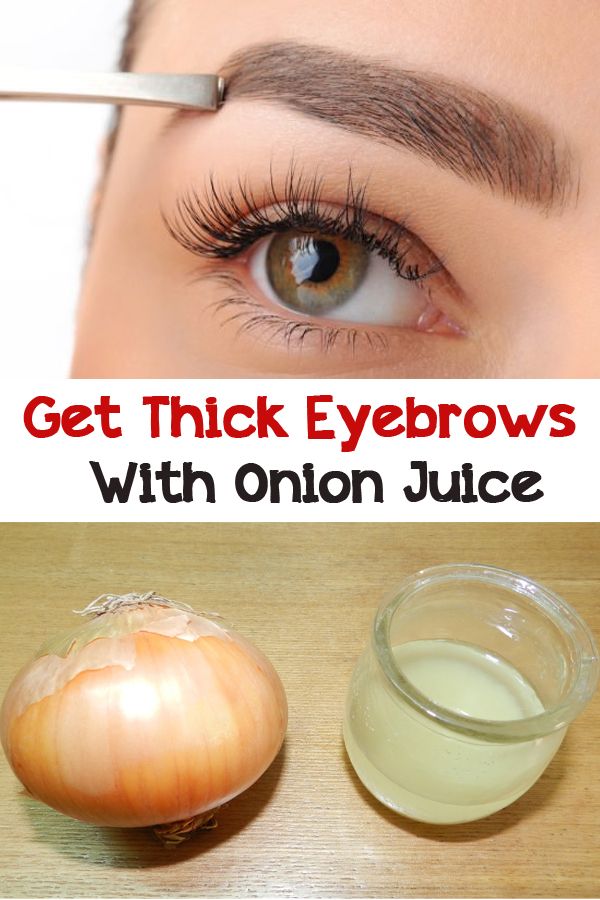 Well, I don’t know about any of that, but what I do know is, it’s very nice in Gloria’s huacamale or if you prefer, guacamole.

Don’t tell my Guild of Food Writers chums but I find her writing hard going.  That’s just me though.  I prefer Peg Bracken. 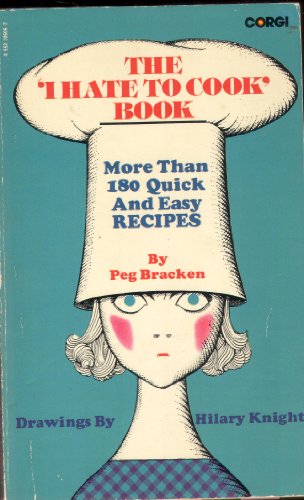 Any road up, I was absolutely overjoyed when I discovered the following passage from an M.F.K. Fisher book in Gloria Stuart’s autobiography.  Put yourself in my shoes.  If I’d read this in the original book without reading Gloria’s I would have spent years and years of my life trying to work out who which actress M.F.K. was referring to. Instead, Gloria Stuart claimed it so I don’t even have to think about it – genius! Thank you to blog reader and now friend Mark Brisenden for recommending Gloria’s book.  It’s a humdinger and quite a RACY read. 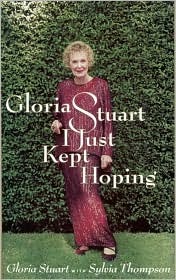 The following passage is from The Gastrononimical Me by M.F.K. Fisher published in 1943.

“I know a beautiful honey-colored actress who is a gourmande, in a pleasant way.  She loves to cook rich hot lavish meals.  She does it well too.  She is slender, fragile, with a mute other-worldly pathos in her large azure eyes, and she likes to invite a lot of oddly assorted and usually famous people to a long table crowded with flowers, glasses, dishes of nuts, bowls of Armenian jelly and Russian relishes and Indian chutney and beer and wine and even water, and then bring in a huge bowl of oxtail stew with dumplings.  She has spent days making it, with special spices she found in Bombay or Soho or Honolulu, and she sits watching happily while it disappears.  Then she disappears herself, and in a few minutes staggers to the table with a baked Alaska as big as a washtub, a thing of beauty, and a joy for about fifteen minutes.”

Wow, what I wouldn’t give for dinner at Gloria’s place!  I guess I’ll just have to make do with her Huacamale.