Cripes.  This party took place in September 2014, so my memories are now pretty dim, but this has just got to come off my “to do” list…  The first part of my report was written soon after the party (sensible) and is here…  My notes don’t help much as many Betty Balfour cocktails had been drunk… 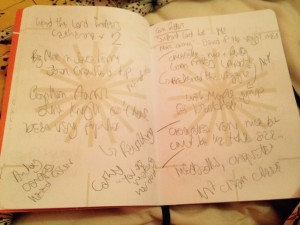 So this is mostly a sort of roll call of the rest of the canapés we rustled up.  Some of these will make into the book Nathalie and myself are intending to write – one day…  If you would like the recipes for any of them just drop me a line via the Contact page.

I turn to the lovely Pamela of Silent London for a reminder of what else was on the table as she presented a lovely report on the event here…  She wrote: 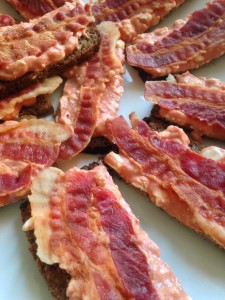 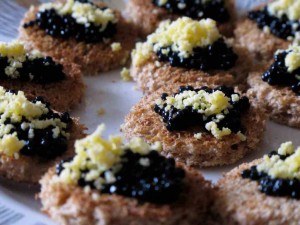 I didn’t scribble down any comments for either of these, but remember that the Greta Garbo “sandwiches” were indeed unwieldy and next time I would make them much smaller.  The Marion Davies Cheese Patties weren’t on anyone’s favourites list, but I do like them… 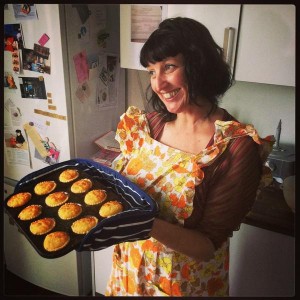 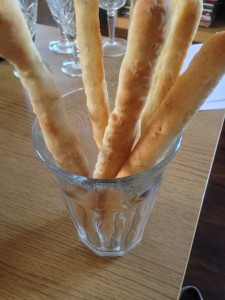 Talking of Joan, the ever popular Salami Canapés made an appearance with Briony commenting “the swords are terrific!”  I do so love my sword shaped cocktail sticks. 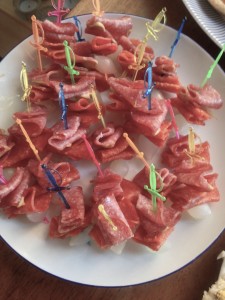 Our two sweet offerings were Mary Pickford’s yummy Chocolate Pralines made by Nathalie: 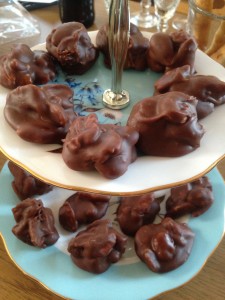 and I made the always popular Janet Gaynor Ice Box Cookies… 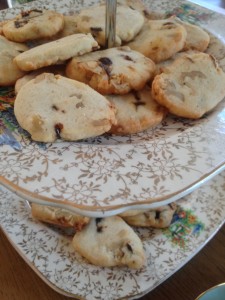 Last but not least, June Knight’s Iced Bouillon got the most reaction from our guests, it was very odd indeed. 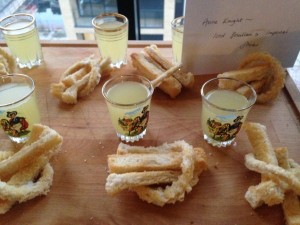 Nathalie proclaimed it to be a “bit like an oyster” as you had to steel yourself to try it I’m guessing, and after downing it, you were rather pleased to have got it over with.  (This is my feeling about oysters by the way, not necessarily Nathalie’s…)  The words “awful” and “revolting” were both applied to this, and I think it was Cathy who said, “June Knight can’t have been very popular”.  The main ingredients were “chicken juice and sherry” and upon further querying, the Marigold was specified: 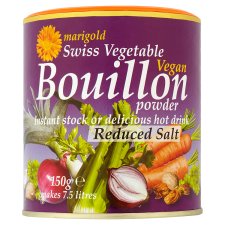 with one guest commenting: “I use a lot of Marigold but I don’t usually put sherry in it”.  I think it was Lucie who damned the Bouillon with faint praise saying, “I quite like it, the texture is distressing but I quite like it.”  Everyone agreed that the Imperial Sticks “enhanced the experience”.

If you want a conversation piece at your cocktails and canapés party, I guess this one is it!  Thanks June, you sauce-pot! 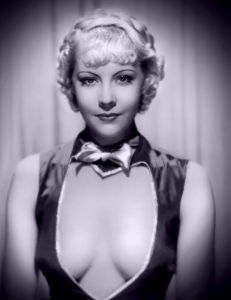