The Women of Old Hollywood and Sunset Boulevard 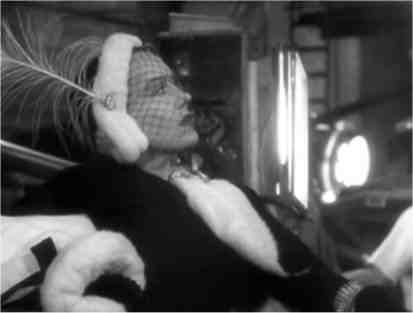 Oh goodness, I am on a panel – I am bricking it.

Followed by a screening at 8pm of Sunset Boulevard (1950) Gloria Swanson’s career-defiing performance in Billy Wilder and Charles Brackett’s Oscar-winning tragic tale of a star in decline. As much a reflection on the idea of Hollywood itself, as it is on love and loss.