I don’t often get invited round to friends’ houses for dinner, except by the lovely Battenberg Belle. I tell myself it’s not because people don’t like me, but more that they think because I have a food blog, I am a really good cook. I’m not you know. And I will eat ANYTHING when I go to someone’s house. I don’t care what it is. Absolutely anything.  Just putting it out there… 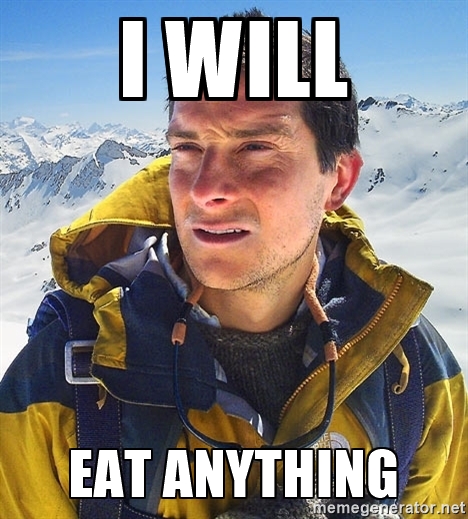 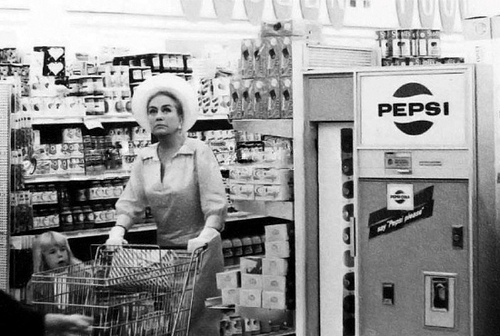 …completely driven by my need to get all the recipes for the Columbo cookbook tested and written up, I rarely cook anything that’s not on the schedule.  It looks like this at the moment…  Mostly Columbo co-stars with a few randoms thrown in… 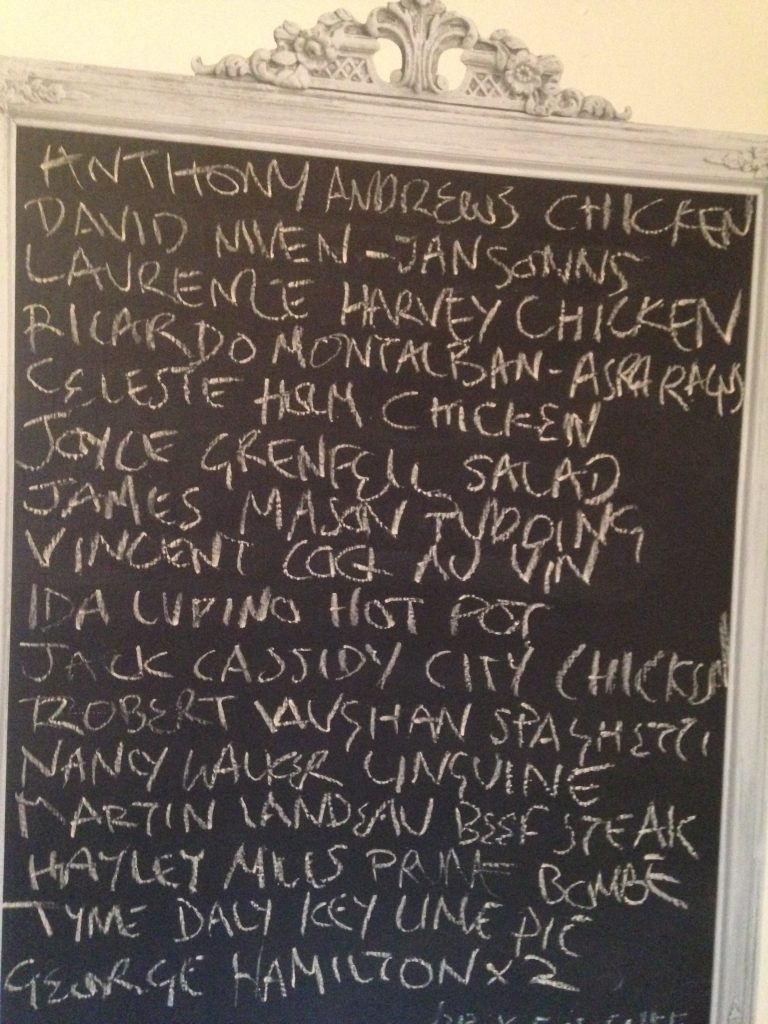 Occasionally though, I go a bit off piste.  Usually in the direction of Ottolenghi, sometimes Joan Ransley, and occasionally Alastair Henry.  All of which to say, I am a big fan of recipes other people have written, whether they are a movie star, or a food writing star.  I very, very, rarely make something up myself.

But drum roll and trumpets.  I was very brave the other day and did just that.  So I am putting this in here as something I am stupidly proud of.  It’s no great invention.  Tuna, sweetcorn, tomato sauce and pasta are a classic combination.  But it had a film star twist because I used some Hector Elizondo Pomodoro Sauce from the freezer.  It was REALLY GOOD! 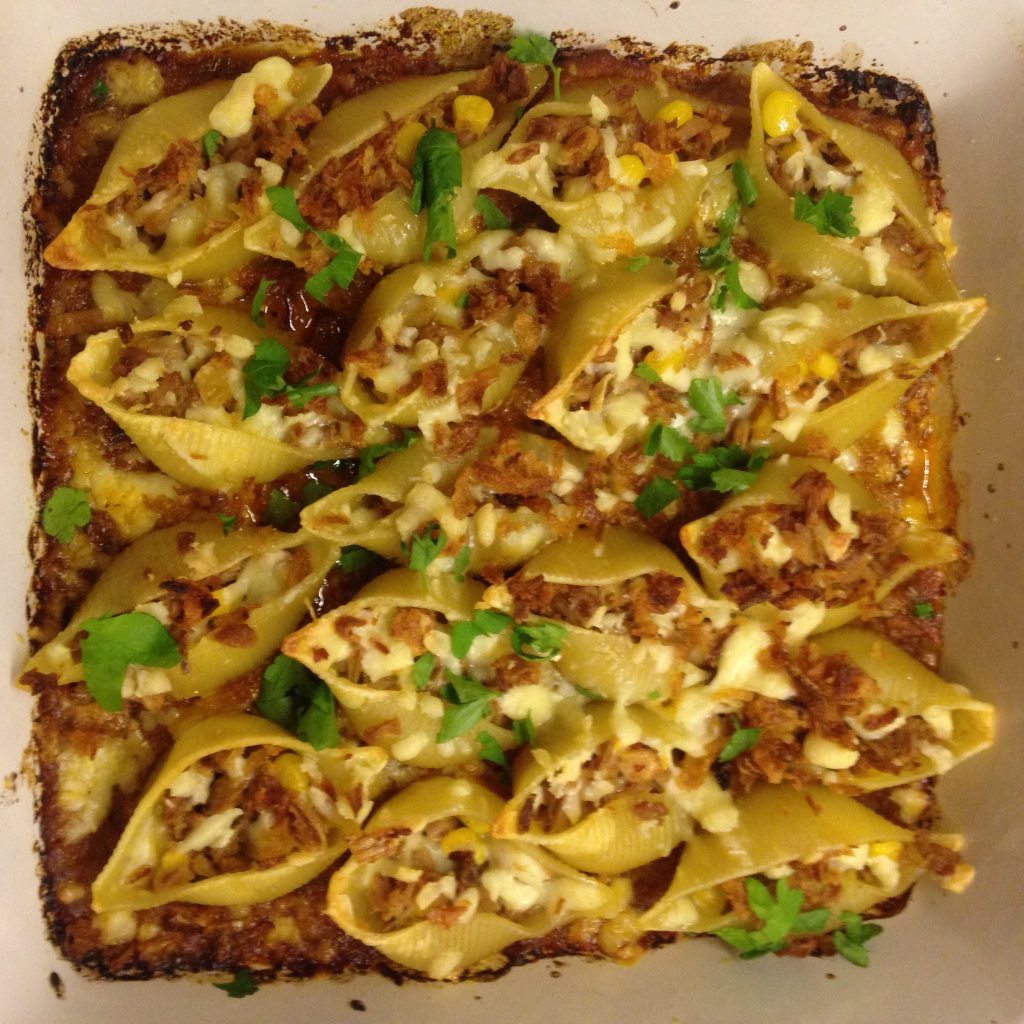 I am mildy obsessed with this (fairly) new tuna “Infusions” product and keep my eye out for when Morrisons has them on special offer (regularly).  I used 2.5 tins of this one: 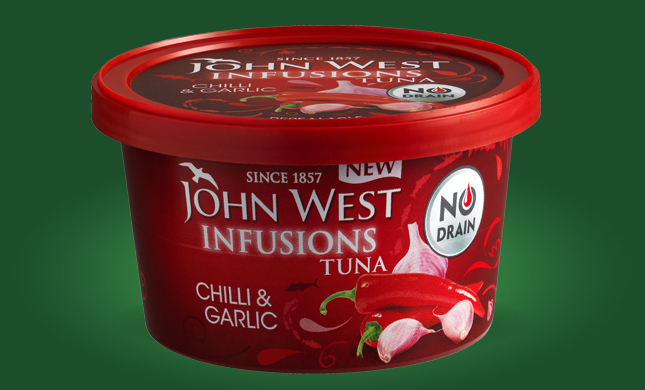 So here’s the recipe:

Grated cheddar to sprinkle on top

Parsley to make it look festive

I cooked the pasta for 5 minutes and drained it well.  I put the pasta sauce in the bottom of a lasagna dish, stuffed the shells with the tuna and sweetcorn mixed together, and nestled them in.  I grated some cheddar over the top and sprinkled over some crispy onions.  When it came out of the oven I sprinkled over some parsley.

OK, now I realise that I didn’t write down how long I put it in the oven for.  The top recipe that comes up when googling tuna pasta bake is this one.  Wait a minute, they have PINCHED MY RECIPE.  From my brain.  Before I even wrote it up – ha ha.  Sainsbury’s with the Huffington Post (what?) baked theirs for 30 minutes at 200°C, fan 180°C, gas 6.  They didn’t put the crispy onions on theirs though…

This made 2 portions, I scoffed one feeling very pleased with myself, and had the other one for lunch at work the next day. 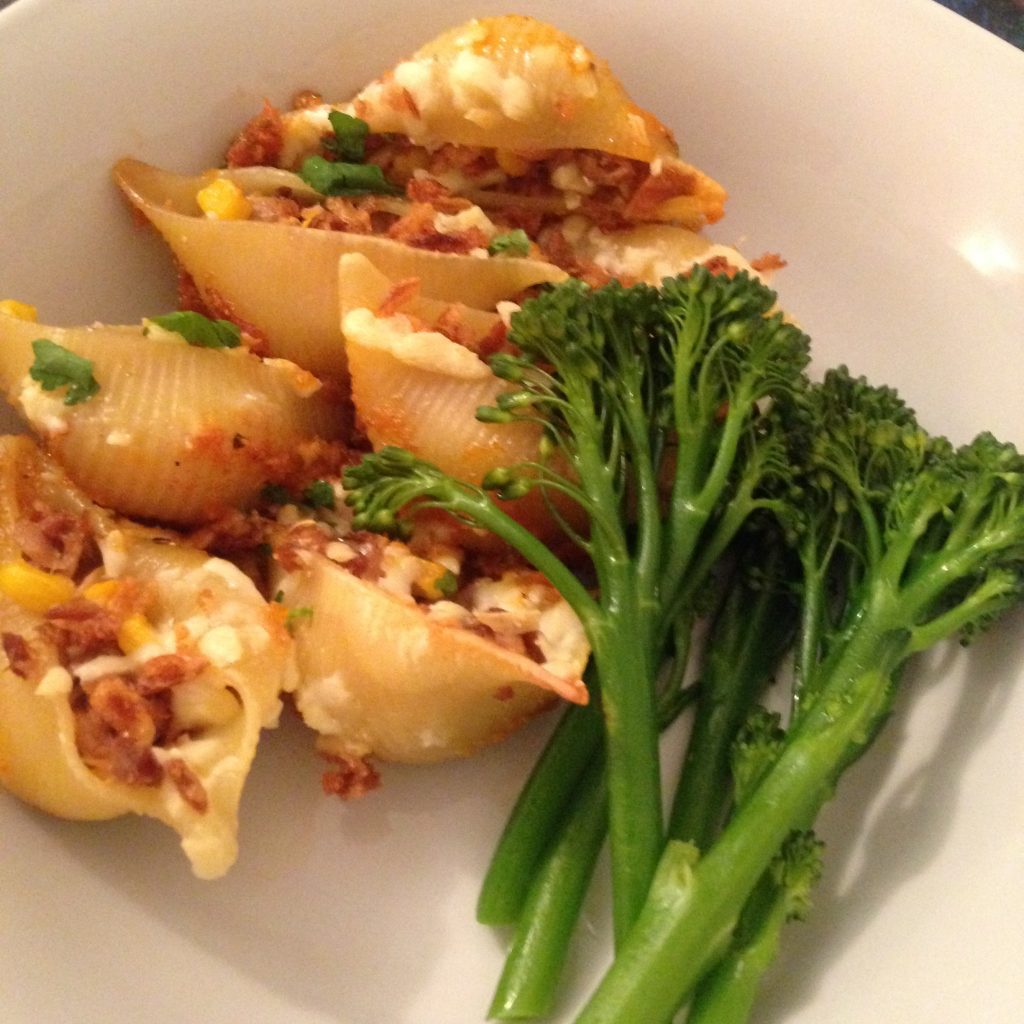 Now I want this again, right now.  NO.  Must stick to the testing schedule! 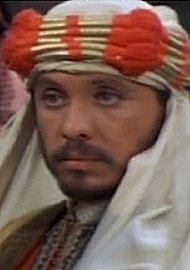