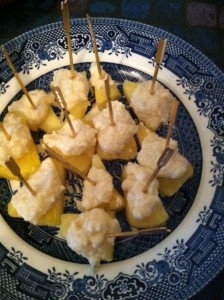 At the end of the night my ex boyfriend and my current boyfriend were the only people left.  They had a discussion in the kitchen about whether I should keep the left over Sherry Gorgonzola or throw it away.  The conversation sort of went like this.

“I wouldn’t have it in my fridge.”

“I wouldn’t have it in my fridge either.”

“It would stink the whole place up.”

“Yeah, it would stink the whole place up.”

I decided to freeze it.  It will stink again.

I don’t know much about Helen Twelvetrees but this, apparently is she…. 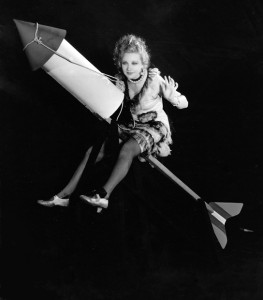