I am very lucky to have Mr Rathbone in my life.  He’s really good at proofreading.  On Sunday, he was in bed with the Cooking With Columbo proof copy, and I was in the kitchen making City Chicken.  Living the dream! 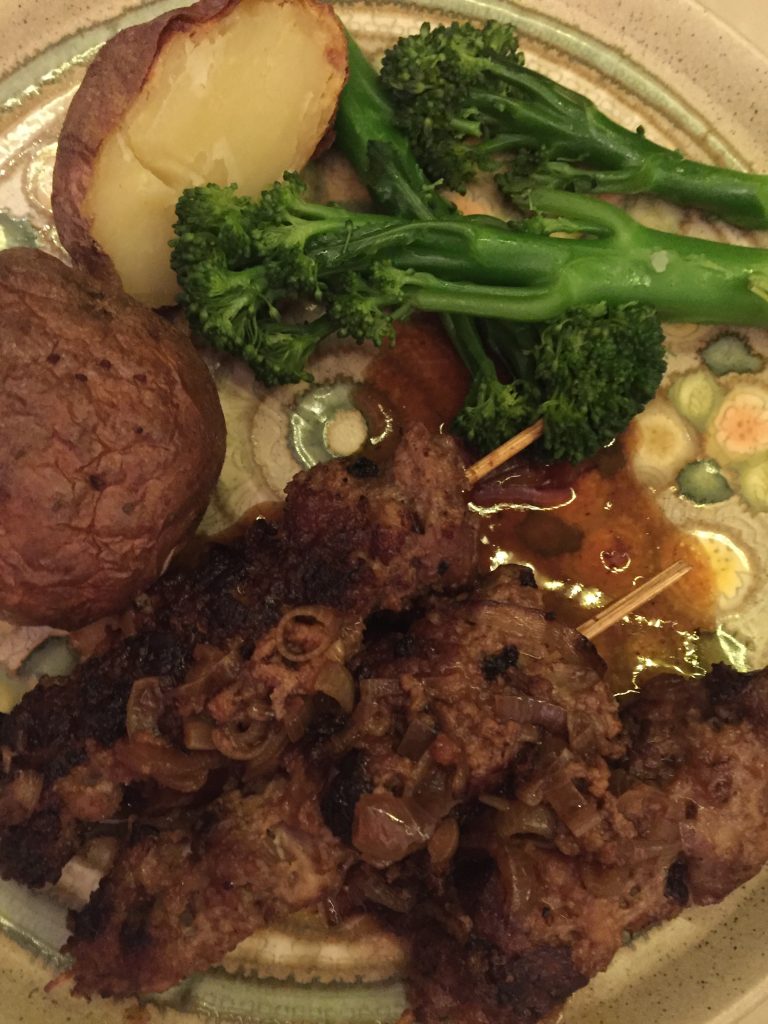 I really love this “Meat on a Stick” and I had about half of the veal, beef and pork that I’d bought first time around in the freezer.  It was already cut into chunks so it was a pretty quick and easy dinner to rustle up. 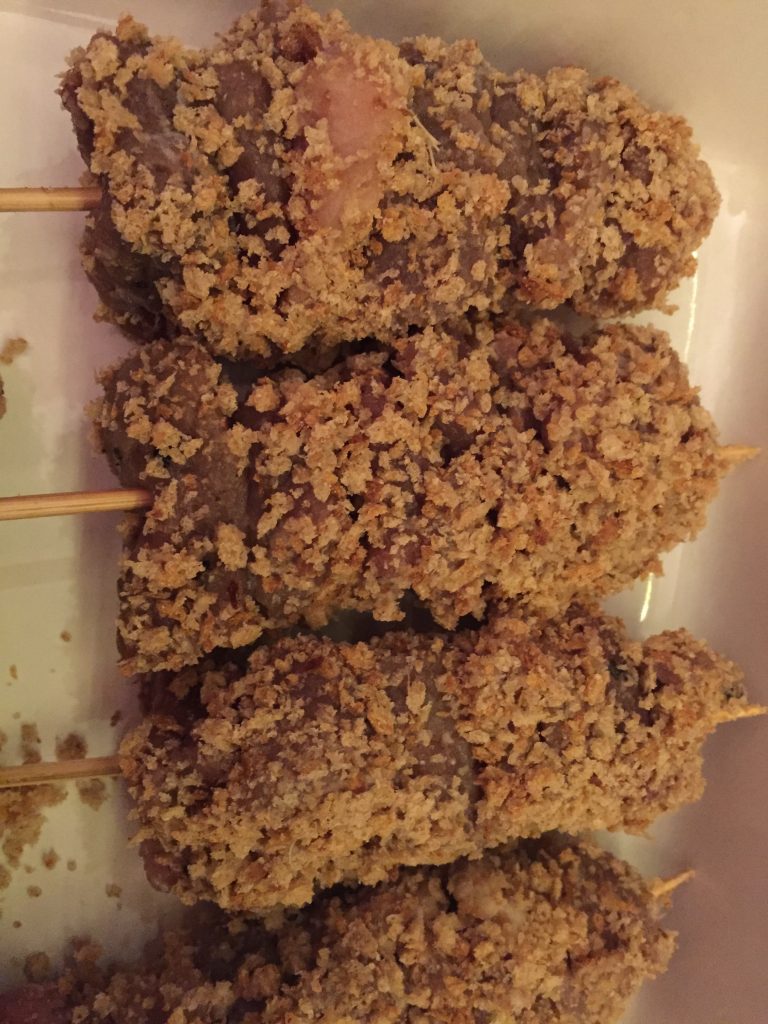 I made 7 sticks of meat and Mr R really liked them, saying “this is the least greasy shish kebab I’ve ever had.”  Kabob to my American chums! 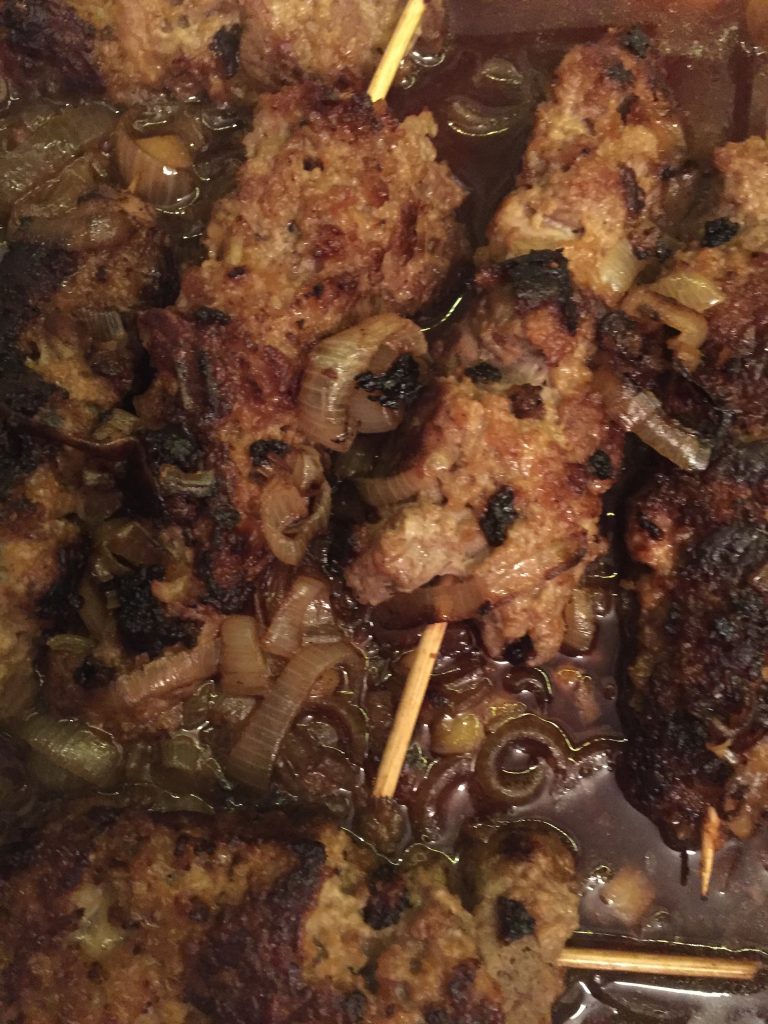 This recipe is in the Columbo cookbook. Shirley wasn’t in Columbo but her hubby Jack Cassidy was, so this is the suggested recipe for the episode Now You See Him. This recipe appeared in the Johna Blinn Celebrity Cookbook column, with two other Jack Cassidy favourites,  Rainbow Trout in a Pouch and Quickie Green Bean Casserole. Both of which are great.  Always good eating round at Jack and Shirley’s place I reckon. 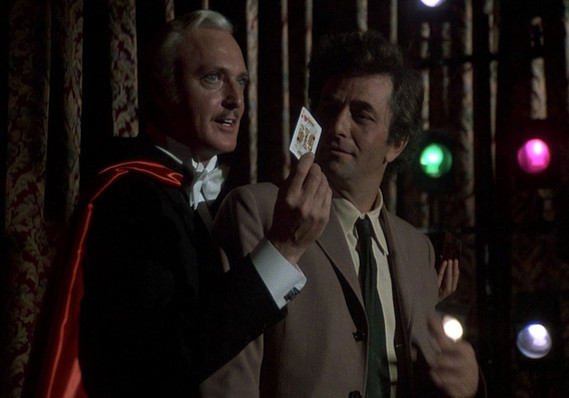 Dip sticks into mixture of beaten egg and milk (or water); then roll in breadcrumbs (or cracker crumbs). Brown drumsticks on all sides in melted butter (or margarine); remove to baking dish. Lightly saute minced onion in pan drippings. Add water (or beef broth) to cleanse skillet / frying pan. Pour over drumsticks in baking dish.

Last time I made it, I halved the recipe and I almost used all of the 1/2 cup of breadcrumbs.  So if you are making the full recipe I would suggest having double the amount of breadcrumbs around the place just in case.  I used about 200ml of beef stock the second time I made it (again, with half of the quantities above).

I really, really like City Chicken – it’s mad, but good! 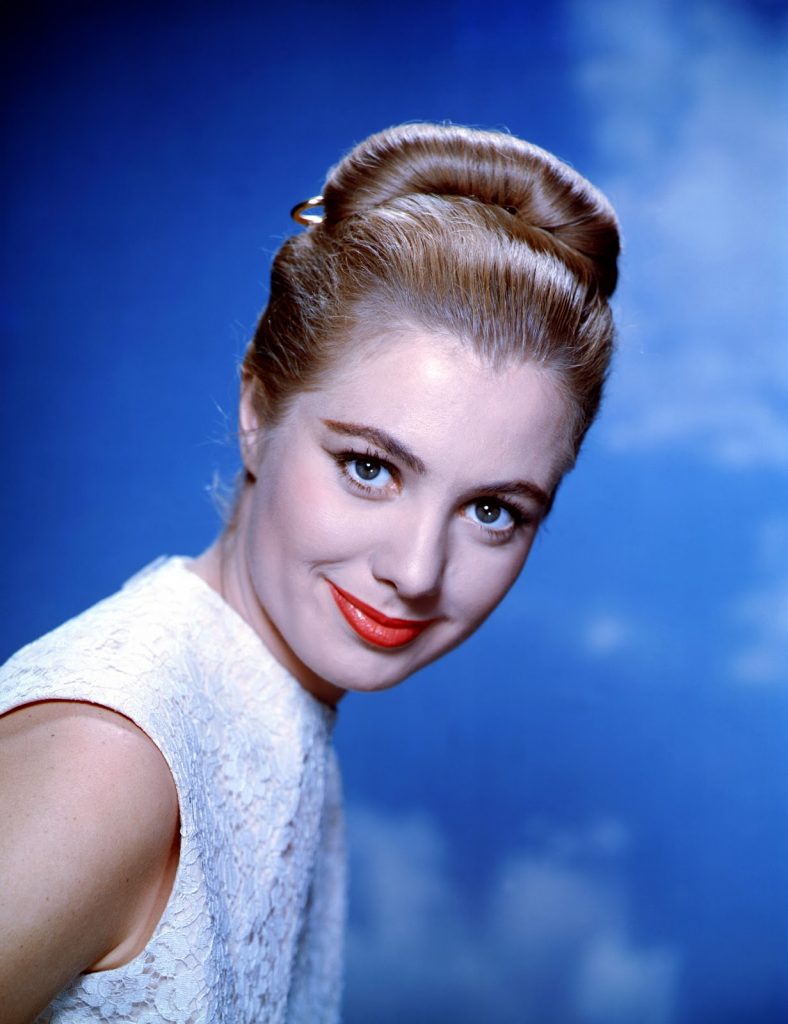