When my chum Corinna was studying for her Masters degree, Vic promised her that when she finished, he would buy the three of us a KFC Bucket. 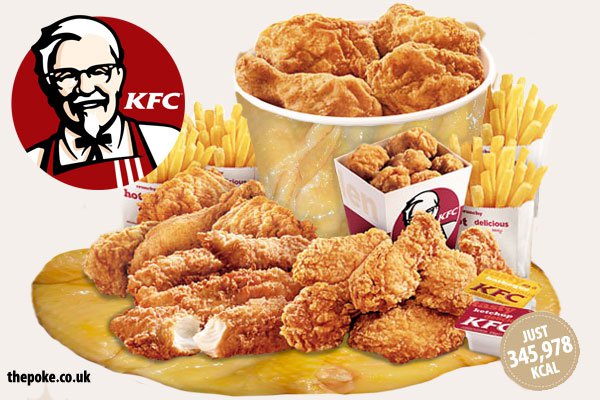 Well, Corinna finished in 2011 and we are still waiting for our Bucket. In the 6 years that have passed, the KFC in Muswell Hill has closed, and the KFC in Crouch End has closed. It’s the gentrification innit? 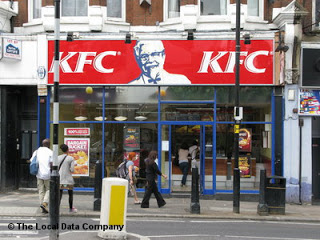 So if the Bucket can’t come to Muswell Hill, let us make our own Bucket. Behold the splendour of Shirley and Jack’s City Chicken. 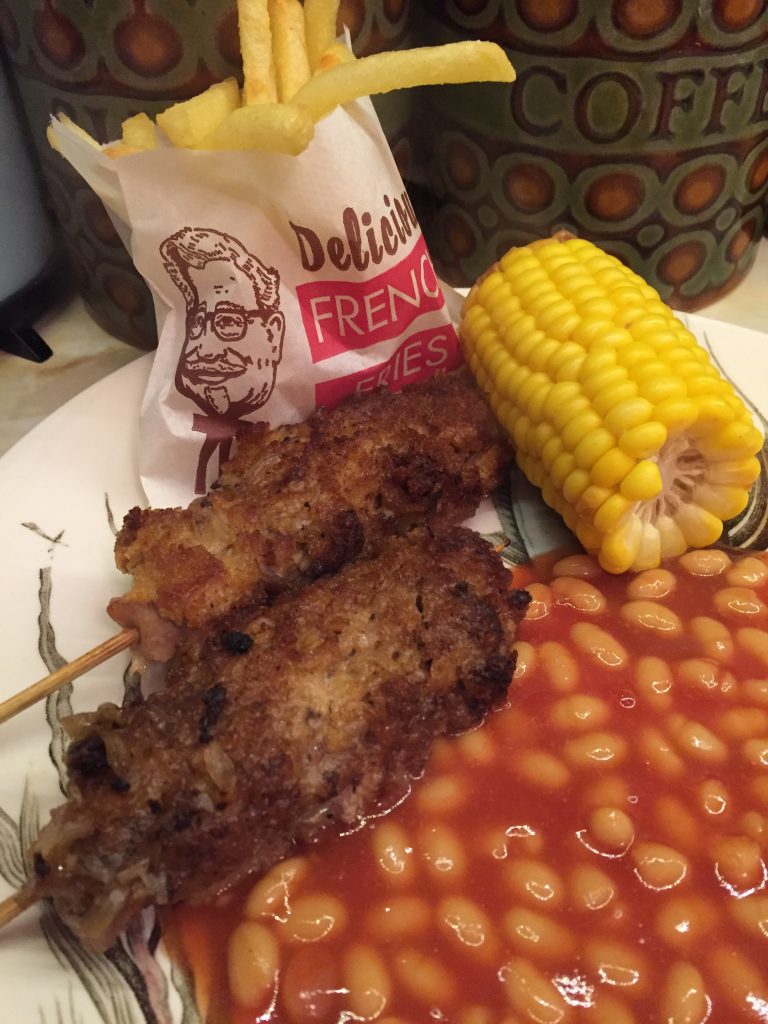 Have you ever eaten City Chicken? There is no chicken in it. It’s a kind of faux chicken drumstick made from beef, veal and pork. 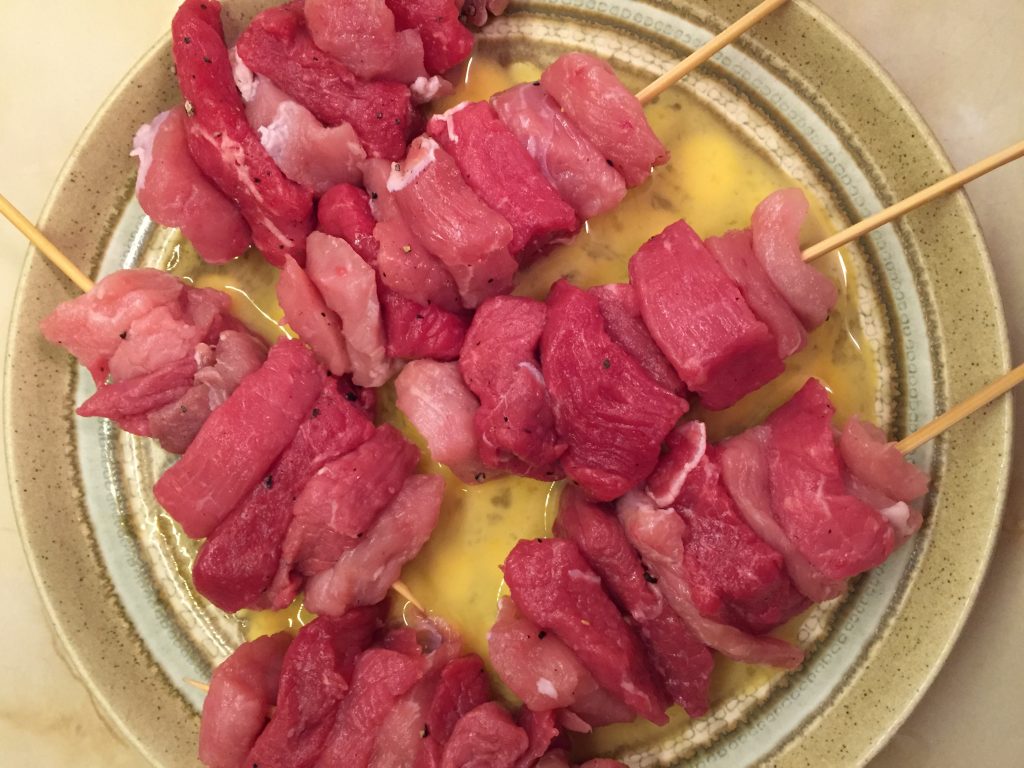 I approached this dish with trepidation, after googling it and finding a heartfelt plea for help with City Chicken on the Kitchn website. “Kara” in the USA had her in-laws coming round for dinner for the first time, and she’d asked them what they would like to eat, and they had said City Chicken. She was in a bit of a tizz about it.  I particularly liked this comment: “My grandma used to make this but simply called it ‘Meat on a Stick’.” 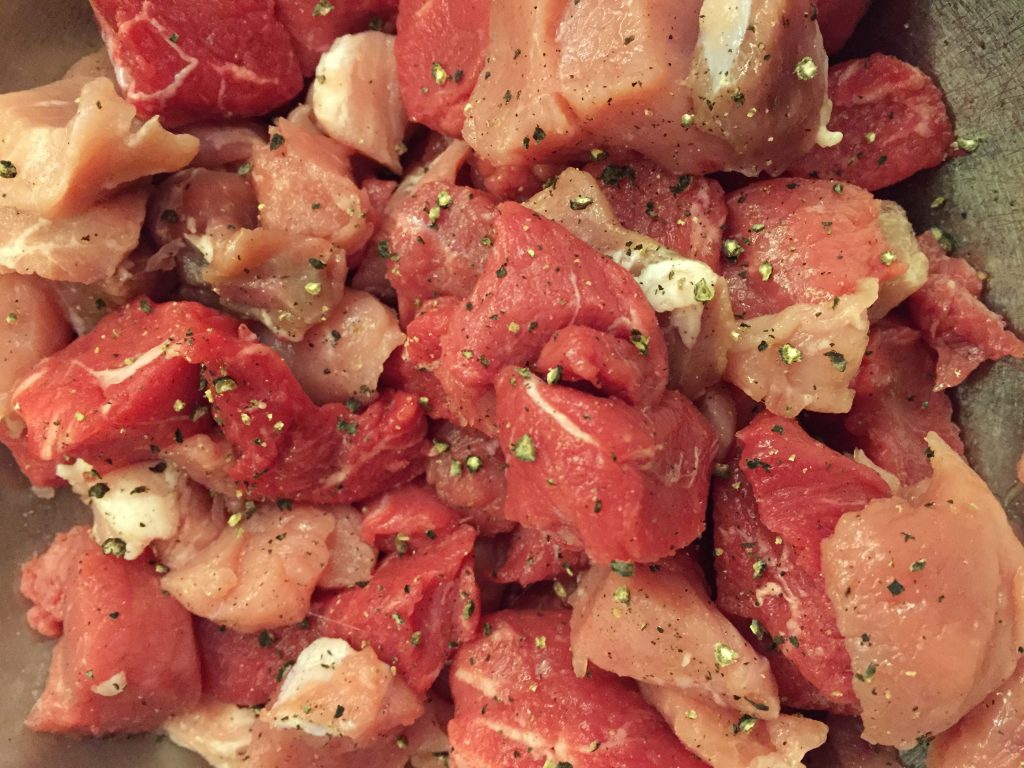 At first, I couldn’t see how my chunks of meat could be transformed into faux drumsticks, but sorting through them for the right shaped bits was great fun, and I was very proud of my efforts.  Making these just tickled me, most fun Silver Screen Supper dish since Vincent Price’s Chicken in Pineapple I reckon. 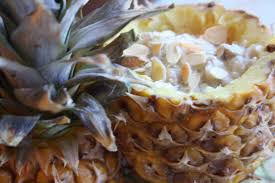 The meaty sticks are rolled in a milky egg mixture, then in breadcrumbs, fried in butter and then popped in the oven for an hour, these were really, really delicious. 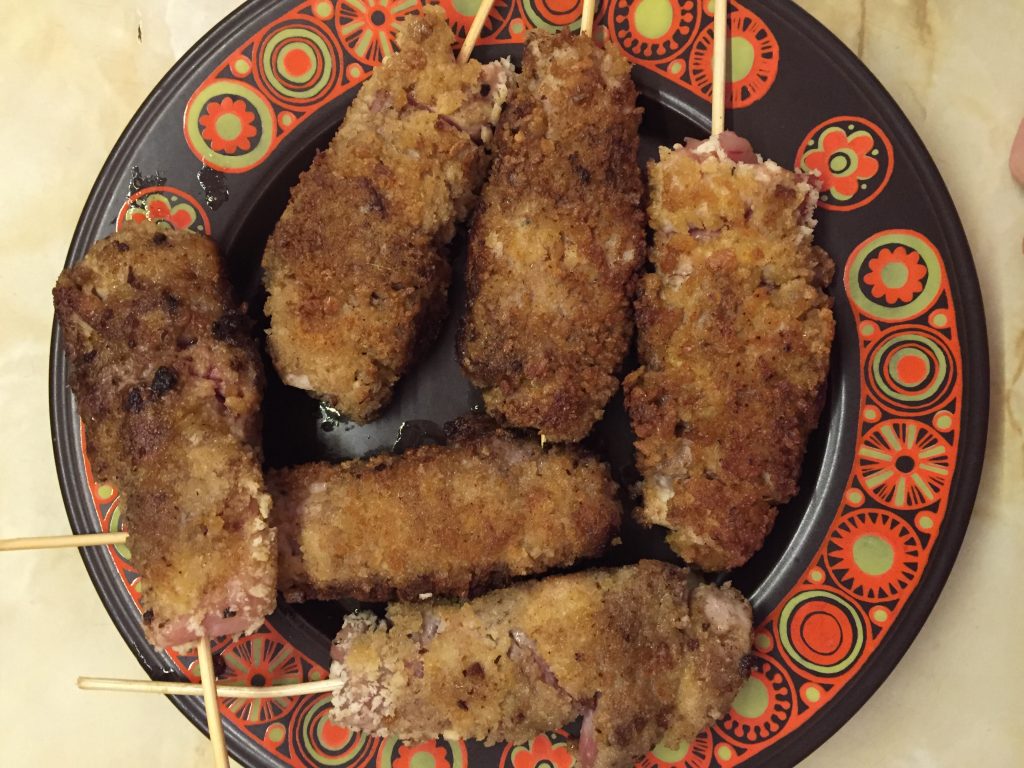 We had two each but Vic said he could have eaten 3.

Jack Cassidy and his wife Shirley Jones gave three of their favourite recipes to food writer Johna Blinn in 1969. I’ve made the Rainbow Trout in a Pouch once and the Quickie Green Bean Casserole a few times. All three of these will be in the Columbo cookbook as Jack is in three Columbos and most excellent he is in all of them…  Many people think he is the BEST of all Columbo villains.  I am on the fence on that one… 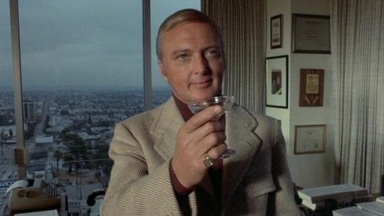 Dip sticks into mixture of beaten egg and milk (or water); then roll in bread crumbs (or cracker crumbs). Brown drumsticks on all sides in melted butter (or margarine); remove to baking dish. Lightly saute minced onion in pan drippings. Add water (or beef broth) to cleanse skillet / frying pan. Pour over drumsticks in baking dish.

Note: For three of us, I used just over a pound of meat.  We probably could have had another meat on a stick each so I’m guessing this full recipe would serve 6 hungry people.  I almost used all of the 1/2 cup of breadcrumbs so if you are making the full recipe I would suggest having double the amount of breadcrumbs around the place just in case.  I bought my meat pre-cubed so I’m guessing the pieces Shirley used were larger than mine, she makes 6 big City Chickens, whereas if I’d made to my method with this amount of meat cut into smaller chunks, I reckon I could have made 12 or so.  And that really WOULD have been a bucketful! 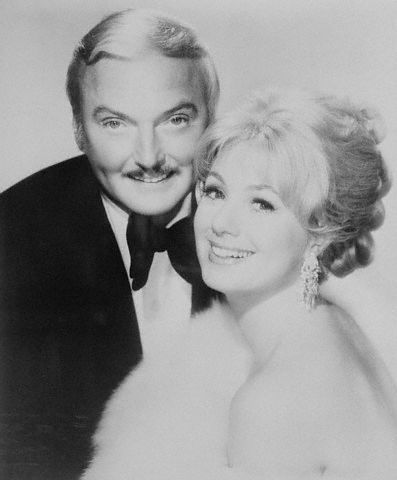