I am trying to introduce a shuffle system for my two freezers.  This makes it sound like I am living in some kind of enormous farmhouse with two chest freezers and an Aga.  This could not be further from the truth.  But as I cook so much and my landlord has supplied only a TEENY cardboard box sized freezer, I bought myself a back up freezer for Christmas and that too is now CRAMMED with stuff.

I need to eat some of the stuff so that I can make some more.  So my shuffle plan is to eat stuff from the small freezer first then fill the empty spaces with things from the big freezer, working my way from the bottom up.  Perhaps I should make a list of what is in the small freezerini and shame myself into it.  OK here we go (this will no doubt be fascinating reading for anyone who cares to plough through it):

7 x Vincent Price Cheese Knots (why am I keeping these?)

Some Slomanstock bacon (I am scared of this)

2 x good quality Steaks (but small ones so no good for gentleman callers, spinster steaks)

Fresh Ginger x quite a bit

Ah, it feels good to have it all written down.  Maybe I can get a bit more organised with this to refer to.  I can look at it when I need inspiration about what to cook.  Or maybe those stuffing balls will still be in the freezer in a couple of years time, covered with ice like something found abandoned in a shed in Antarctica.  We shall see. 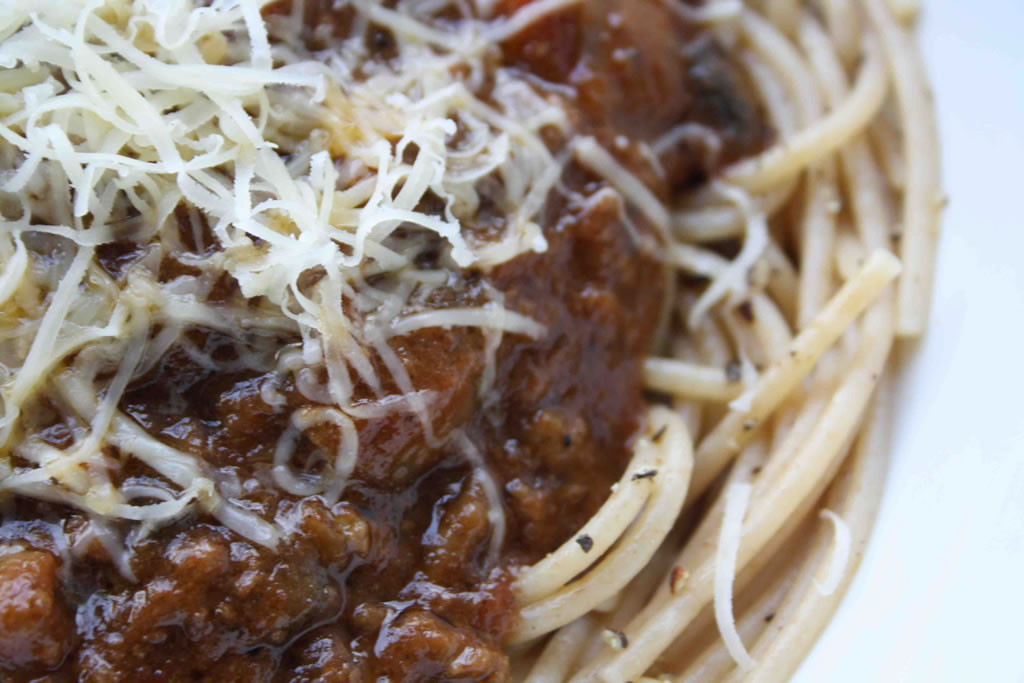 Anyhow Jack’ss spaghetti sauce froze well.  That’s damning it with faint praise really.  I was going to transcribe it here but I don’t feel it is the best example of a film star spaghetti sauce.  For that, I would recommend the current (head and shoulders) fave: Rudolph Valentino Secret Spaghetti Sauce.  For this is very good.  Especially when made with the Luciana Sausage mentioned above.  I’ve only ever seen this in Crouch End Budgens so I was very happy to see some in my very own freezer.

Will make some of Rudolph’s sauce soon.  Here’s Jack: 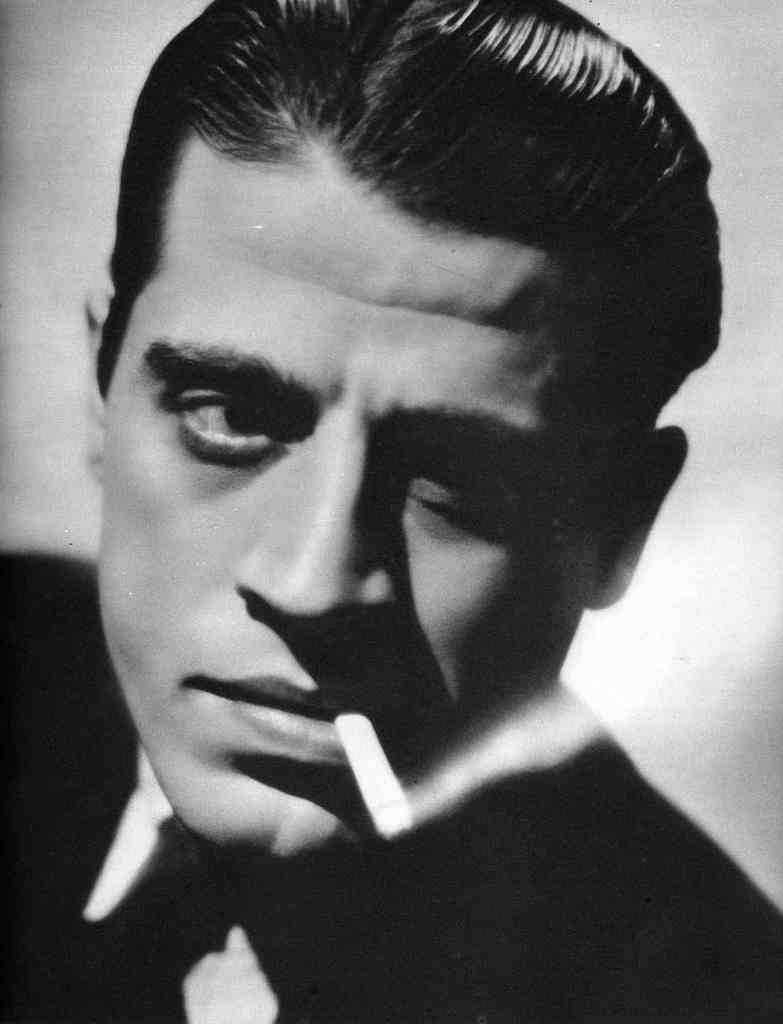 Many thanks to blog reader PHOEBE GREEN who sent me Jack’s recipe.