I’m hoping that my friend Michelle is going to test this one for me here in the UK because I have had to make a couple of major substitutions in this recipe for non-America based cooks.  Firstly, we can’t get condensed beef consommé for love nor money here… 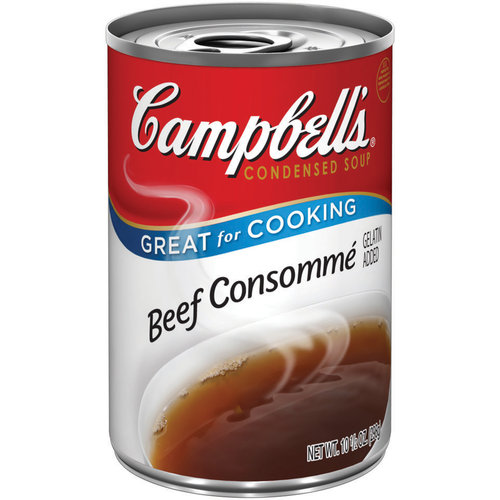 and steak sauce is as rare as hen’s teeth too… 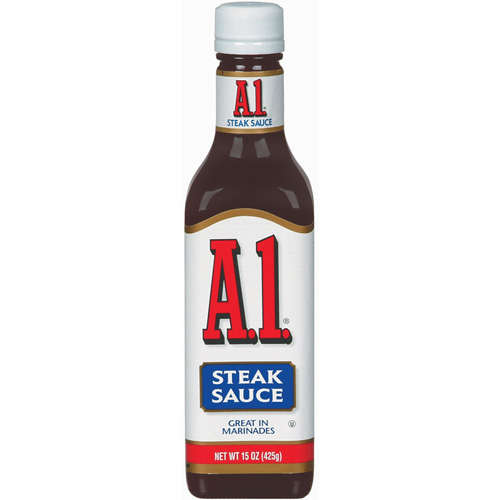 So I have suggested replacing the consommé with a portion of gravy made from one of these: 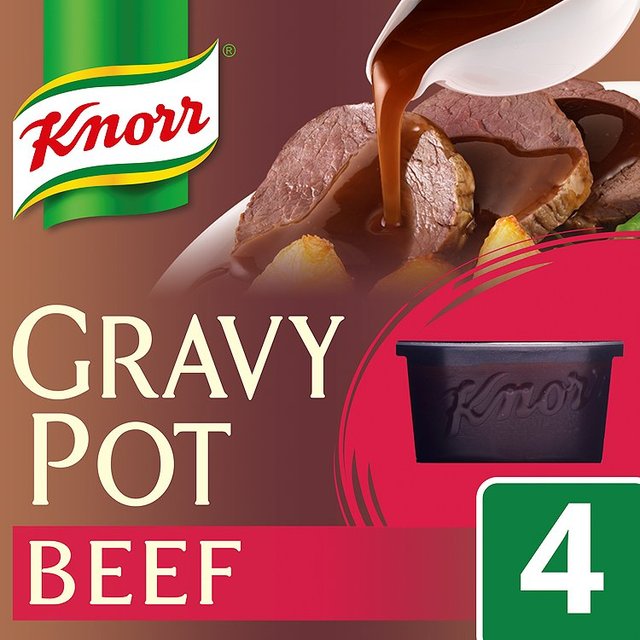 they are different to Stock Pots as they make a thicker gravy, rather than a runny stock…

and good old HP instead of the steak sauce… 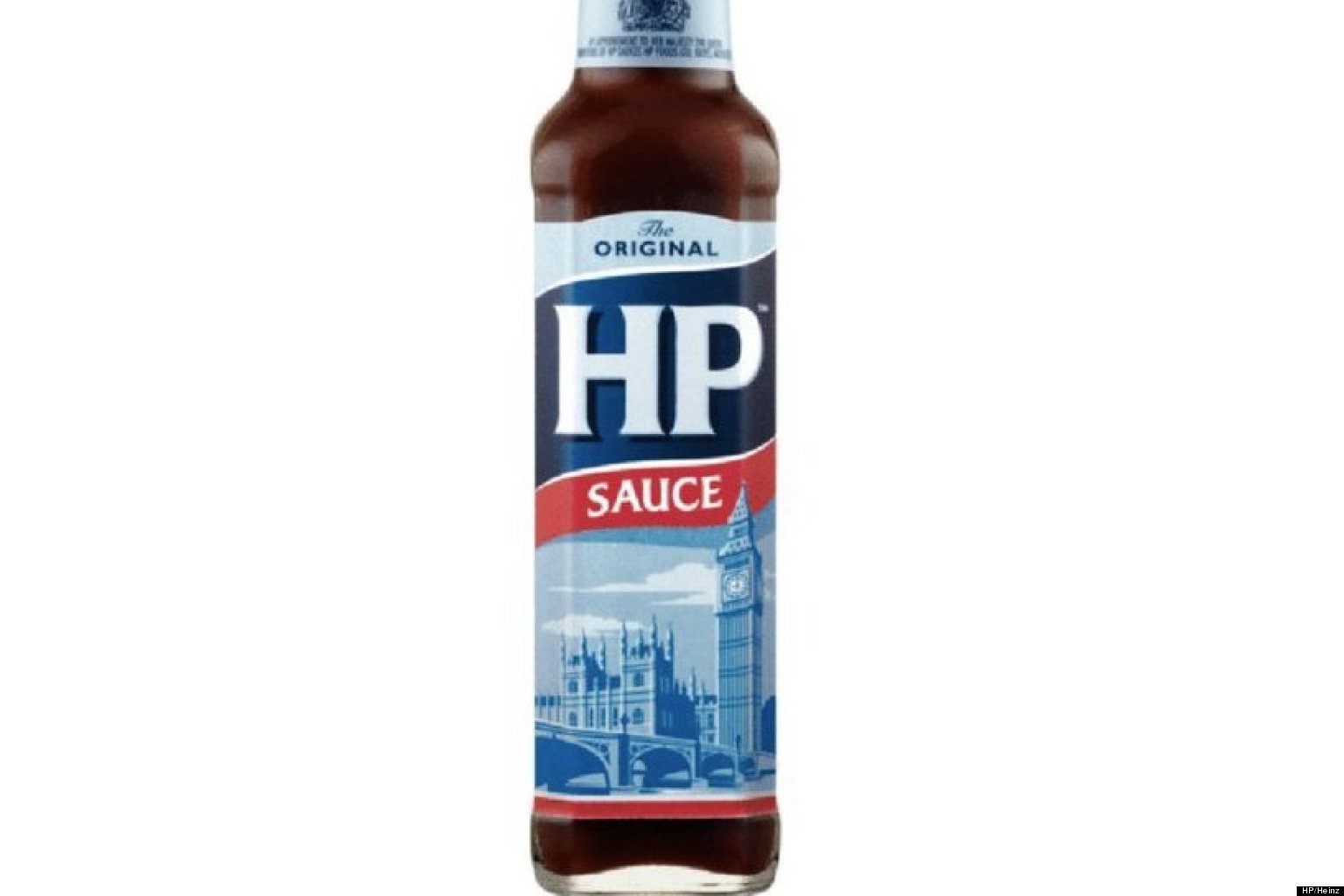 It was sooooooooooo delicious.  I know liver is a “love it or hate it” kind of food, but I love it.  I used some liver that was left over from the Vincent Price Calf’s Liver With Onions and White Wine extravaganza.  A little singleton’s uncooked portion was languishing in the freezer with my name on it.  This made for a very nice writing retreat Friday night din-dins with a glass or two of red. 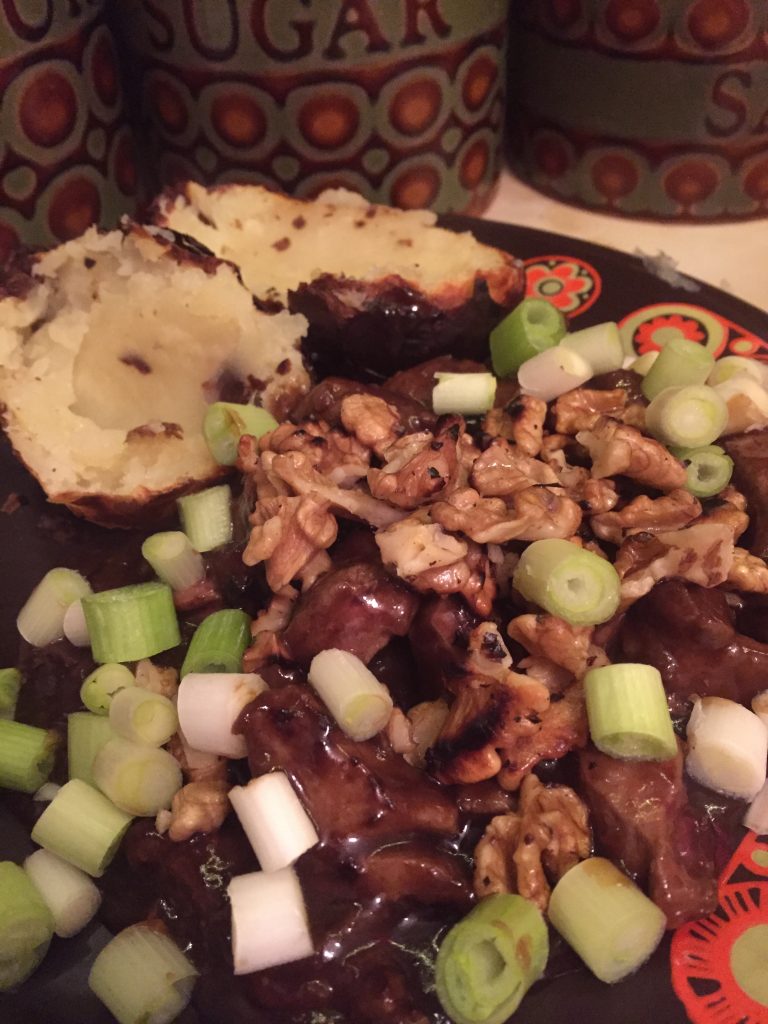 A little flour to dust the chicken livers with

Sauté walnuts in cooking oil until golden; drain, salt lightly.  Parboil the chicken livers in salted water to cover for 2 minutes and drain.  Mix together the soy sauce, sherry, brown sugar and garlic: pour over the chicken livers.  Marinate chicken livers for one hour turning several times in the sauce.  Drain the marinade into a saucepan.  Remove and discard the garlic.  Add consommé, cornstarch and steak sauce, stirring until ingredients are well blended. Heat mixture a few minutes over low heat stirring constantly, until the mixture begins to thicken. Dust chicken livers lightly with flour. Heat small amount of cooking oil in a skillet; saute chicken livers a few minutes only (they should be moist in the center). Add chicken livers to the hot sauce mixing well; turn into a chafing dish. Pile the walnuts in the center. Decorate the edges with the scalllons. Serve with assorted breads or hot cakes. Makes 3 or 4 servings.

Note: I forgot to salt the walnuts but that was probably a good thing, the dish was pretty salty to my taste anyhow.  I also forgot to parboil the livers, I don’t think this caused any issues, my liver was the perfect texture without the parboil.  I divided the recipe by 4 for just me and it was a BIG portion so I would say this recipe definitely serves 4.  Who has a chafing dish these days?! 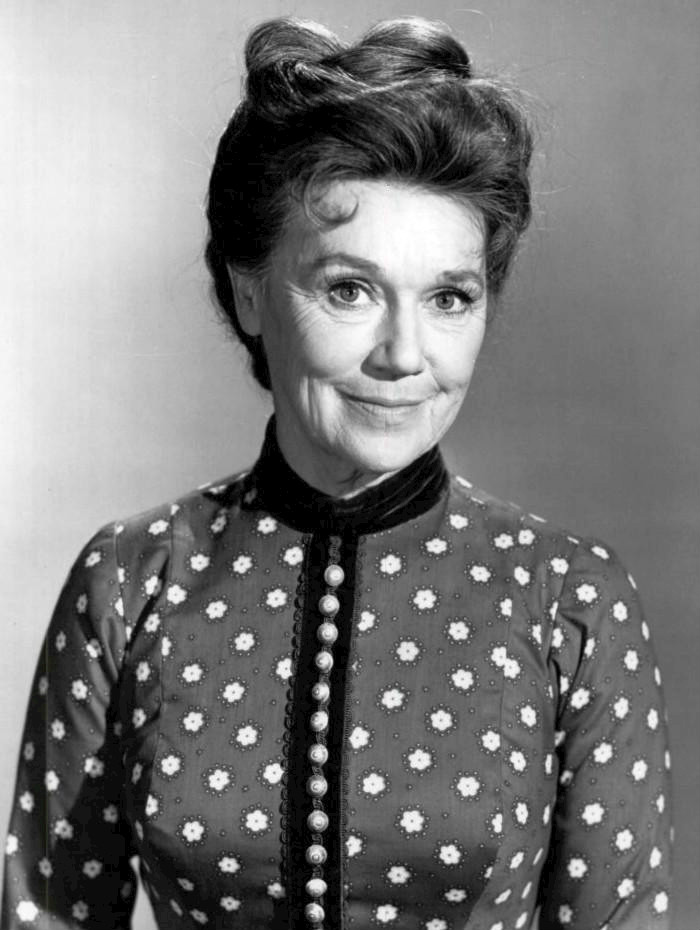