I absolutely love it when readers of the blog get in touch with me.  I’ve made chums that I will probably never meet in person this way, have swapped celebrity recipes with folks all around the world and have received some delightful photographs of people making or enjoying some of the recipes I’ve included here, or sent out in my newsletter.  My favourite being this one… 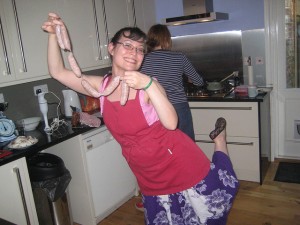 Nathalie, who I do not know, dancing with some sausages destined for a Rudolph Valentino Secret Spaghetti Sauce.

Back in the Autumn I wrote a post with the rather alarming title of Ralph Bellamy’s No 2: El 2-Alarm de Fowler En el Estilo de Bellamy about the rather delicious chili recipe supplied by Mr Bellamy.  In the post I mentioned my intention to make an apple pie from some windfall apples I had scrumped at a friend’s wedding as follows: “All very autumnal!  I’m going to make an apple pie in a minute, yum yum.” 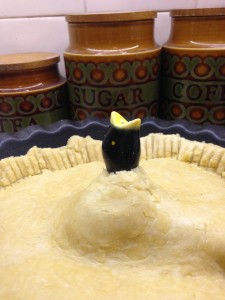 Well, a reader emailed to ask for my “apple pie in a minute” recipe.  Ha ha!  How I wish an apple pie could be made in a minute!  Alas, I had not realised, until I spoke to Lucy who sits next to me at work, that when writing a sentence that has an element of time within it, the element of time should go at the beginning.  So, what I should have said was, “In a minute, I’m going to make an apple pie” rather than, “I’m going to make an apple pie in a minute…”  But I did promise the reader who had written in that I would post the recipe for her, and here it is!  This is exactly as written in an April 1939 edition of Modern Screen all about how much Jimmy Stewart loved pies.  It was a very good pie! 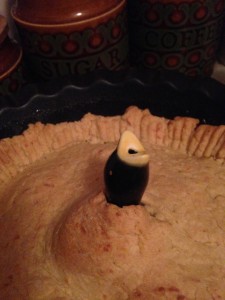 Sift flour, baking powder and salt together twice.  Cut in shortening until pieces are about the size of small peas.  Add only enough of the water – a tablespoon at a time – to make a dough that will clear the bowl.  Form into a ball, wrap in waxed paper and chill in a refrigerator while preparing the filling. 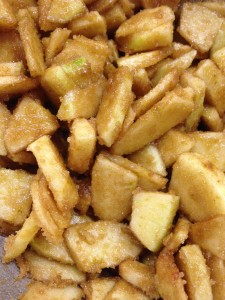 Divide chilled dough into two parts.  Roll out one part lightly on floured board with a floured rolling pin.

Line a 9-inch heat resistant glass pie pan with this dough fitting it in loosely, then fill plate with the apple mixture.  Dot with butter.

Roll out the other half of the pastry very thin, sprinkle one half of it with the grated cheese and fold the other half over the cheese.  Roll out again to right size to cover pie.  Place upper crust over the filling, after first moistening the edge of the lower crust with cold water.  Trim off surplus pastry then seal the two crusts together firmly around the edge with a floured fork, or make a fluting with the fingers.  Cut slits in top crust to allow steam to escape.

Note: for those who don’t use American cups, I recommend this site for converting measurements – Convert Me – I have a fan oven so I cooked the pie for 15 minutes at 210 degrees C and then reduced the temperature to 160 degrees C for 30 minutes. 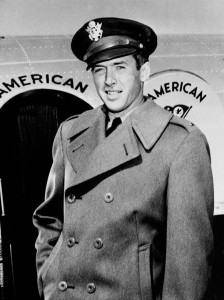