I’m working on an exciting project to kick off 2023 – a reboot of my Joan Crawford cookbook.

This has been available on Blurb since 2014 and was the first movie star recipe collection I published.  I had lots of vintage JC postcards and over 30 of her recipes and I cooked up the idea of putting them together in a book.  I wanted a glossy coffee table type affair and this was the result.

But since the book came out, I’ve discovered handful of Joan’s recipes that I didn’t know of then, so I’m doing a revamp.  I was also worried about the price of the book – it’s expensive as it is a hardback and has colour pictures on high quality paper.  So the new version will be a much more affordable kitchen top version.  It will still include postcard scans and all the original recipes, plus some extra bits and bobs. Hurrah! 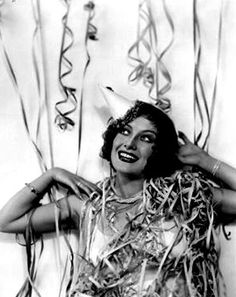 So the BIG GLOSSY version will only be available for a couple more months – here’s a link to the book on the UK version of Blurb if you want to know more (I think it will automatically switch to the country you are based in for currency and postage costs).

If you are DESPERATE for the new version (as I know you are!) best way to hear when it’s available is by signing up to my newsletter via this link.

SO, after all that blurb, here’s the first of the newly found recipes I’ve tried out.  This is a very LEMONY potato salad, so if you like lemons and you like raw green peppers, I reckon you’ll like this! 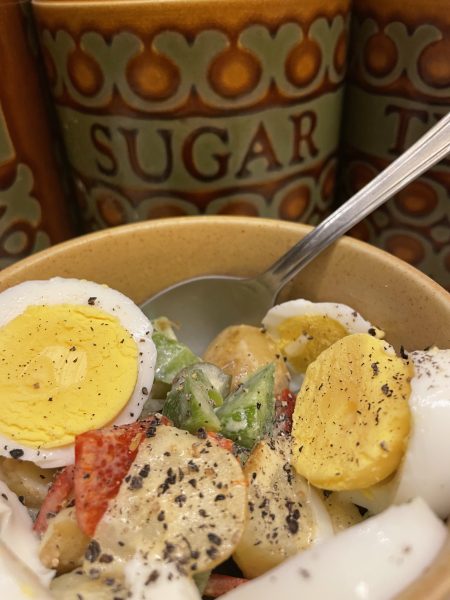 You’ll see from Joan’s recipe that this is essentially the way Joan pimps a “standard American potato salad.” 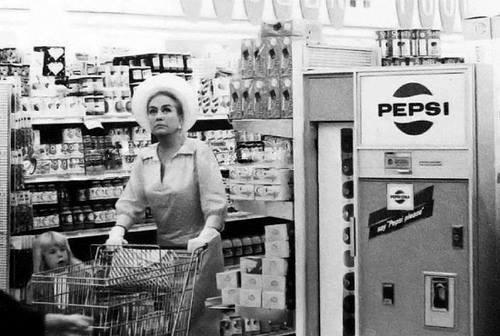 As I was only making a fairly small potato salad I had loads of the dressing left over, It lasted for ages in the fridge and went on every salad I made for a couple of weeks.  It seemed to get less lemony and more mustardy which is the way things should be in my book. On a little tour of the inter webs to find the photo of Joan in the supermarket seen above I stumbled upon this article about the homes of Hollywood stars – it’s rather fabulous.  I love the round windows at James Dean’s place 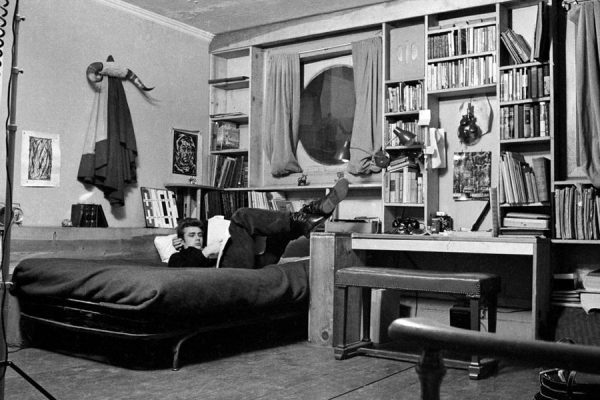 and when I win the lottery I am gonna get me a cocktail bar like Gregory Peck’s. 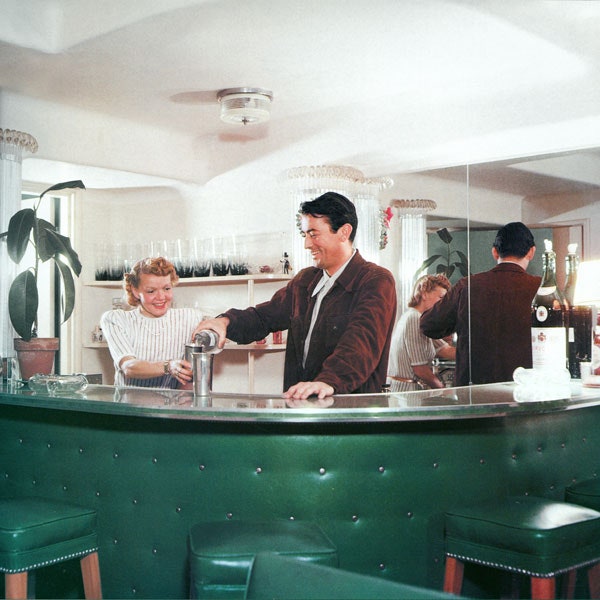