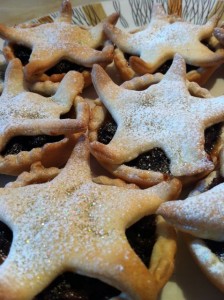 It’s been a fabulous Christmas.  I was VERY pleased with my turkey. 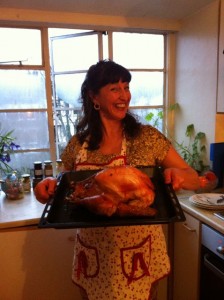 Vic and Corinna and Isaac came over and we had the traditional Xmas dinner with all the trimmings, fiery Christmas pudding, mince pies and a huge pile of cheese and biscuits.  Yum yum. 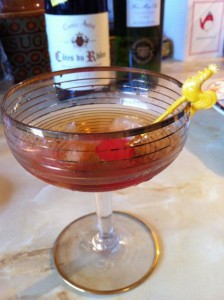 We kicked of with Gin & Its in celebration of the inaugural issue of the marvelous new journal of the same name being published.  It’s all about BOOZE and I’ve got a piece in there about the Gloria Swanson Champagne Cocktail. 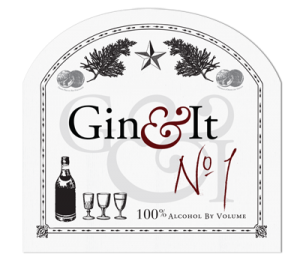 Alongside the Gin & Its we had the now traditional platter of salty snacks and “Joan Crawford Salami Sandwiches”: 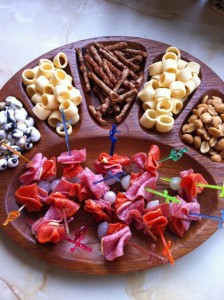 These are always a hit and really quick to make so they are tops in my book.  Here’s the recipe with Gloria Swanson’s Caviar Canapes thrown in: Recipe for Joan’s canapes chez the Guild of Food Writers…

I wore my apron ALL DAY and fell asleep during The Rockford Files in front of the gas fire.  A proper Christmas!

As always during this in-between-Christmas-and-New-Year time I will be doing some serious thinking about the year just passed and about what I want to manifest in 2013.  Feels like it’s going to be a momentous year.  One of the things I am going to try and do is be more organised about my recipe testing.  If the magic happens this year and a publisher decides to go for the Silver Screen Suppers book I want to be prepared.  So I have my special test cooking “Cahier de Cuisine” book at the ready: 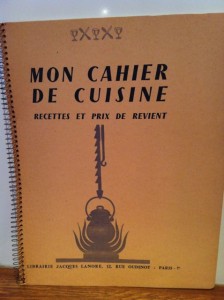 I hereby pledge to test every one of the 52 recipes in the Silver Screen Suppers book before the end of next year.  Can I do it?  Watch this space… 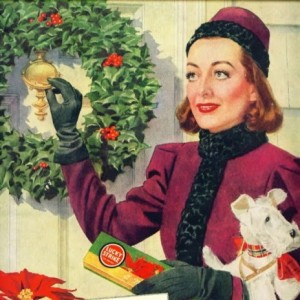 PS – I found this picture here – and I WANT A JOAN CRAWFORD DRESSING GOWN!