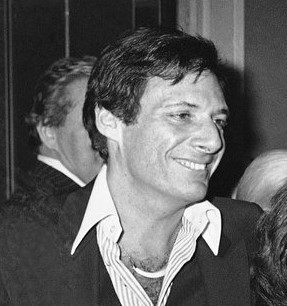 I love a movie star recipe with a mad title and am generally compelled to make it. So it was with this one. I was surprised that no test cooks chose it for the Murder, She Wrote Cookalong with a name like this, but secretly I was pleased as I got to make Hoo-ha Chicken myself.  This was made on Saturday which was the day of Silver Screen Suppers’ 16th birthday. 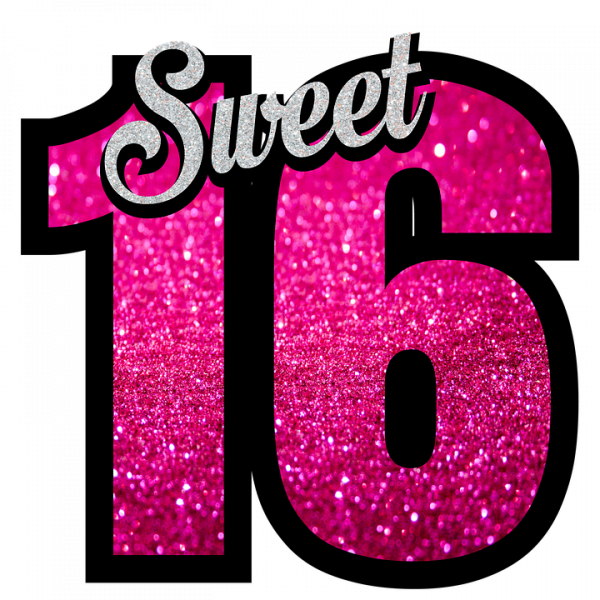 Due to a miscommunication, Mr R thought it was the blog’s 15th birthday and as that’s a good round number he bought me gifts, a card and champers!  What a guy! 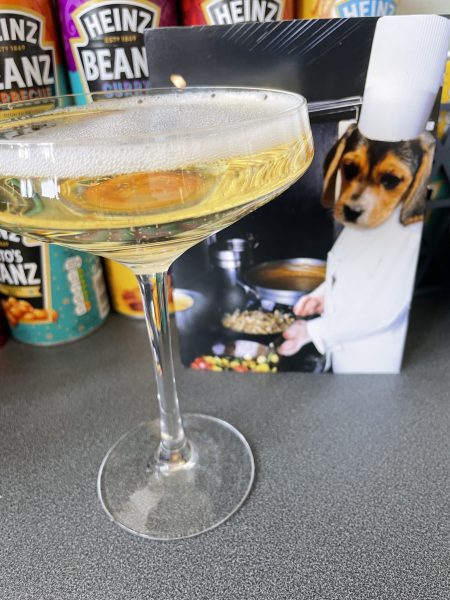 As he remarked when we were getting this celebratory dinner together, this should really be called “Minimum of Hoo-Ha Chicken” as, for such a flavoursome chook, it is super easy to do. We put the marinade together in the morning 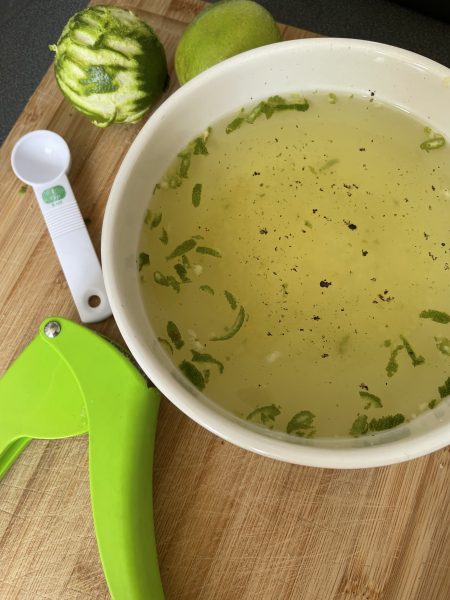 and bunged the chicken in the fridge while we went to the pub. 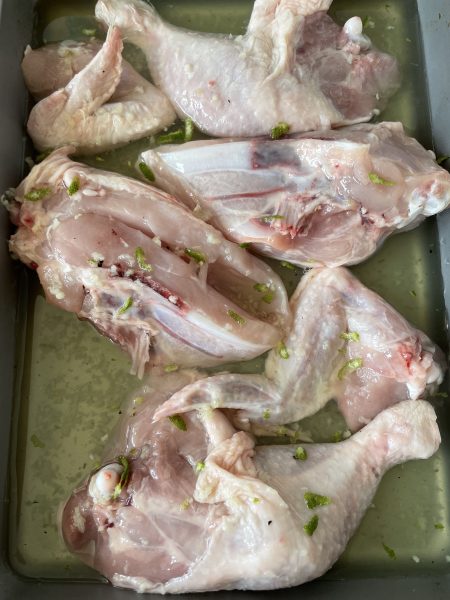 We were scoping out a possible venue for the Murder, She Cooked Book launch. Details coming soon. 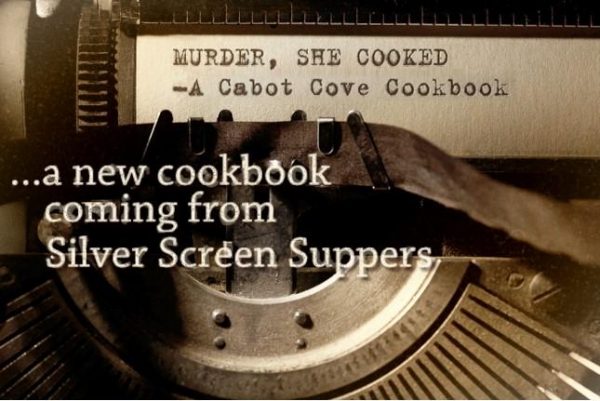 I think the marinade was particularly good as we used some POSH and super delicious vermouth from The London Vermouth Company we’d bought from the Farmer’s Market at Ally Pally.  This is sooooo good that when I spilt some on the kitchen counter whilst getting it measured into a pot to take over to Mr R’s I have to admit, I LICKED IT OFF THE COUNTER – hahahahah!  It’s just too good to waste. 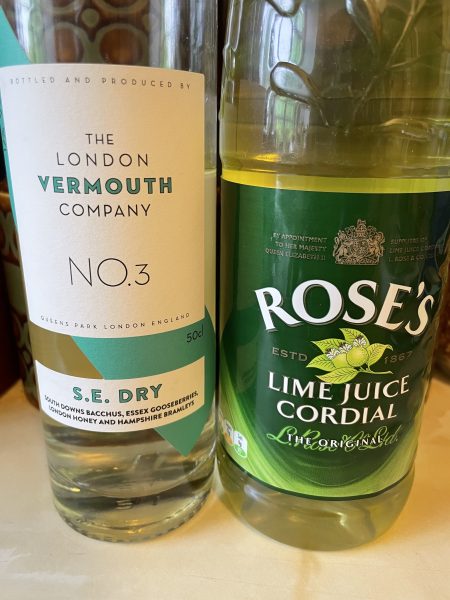 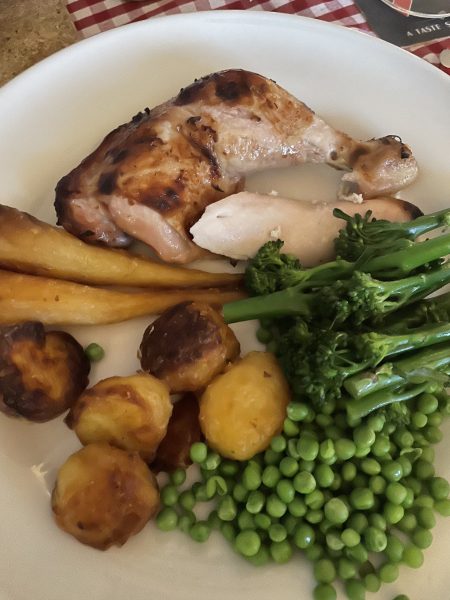 In the back of my mind, I knew that I’d made this dish once before, but also knew that the notes I’d made on it were on the back of an A4 brown hard backed envelope, lost somewhere in my midden of a flat.  Just as I was about to get into writing this, I discovered a draft post from 2016 (!) and it was almost fully formed.  I was just waiting to add the recipe and to find that envelope to see if there were any words of wisdom on it.  Well, for completist purposes, here’s that blog post. If you just want the recipe, scoot to the end.

Wish I’d read this before the weekend, we could have had GIMLETS before our chicken! 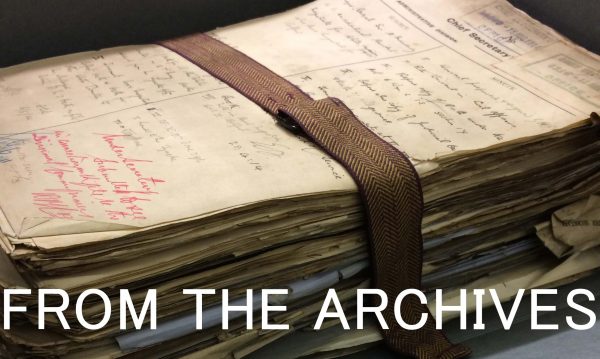 On the morning I was going to cook this for Vic & Corinna, I was lying in bed feeling really lazy. Before work, I had to get up, joint a chicken and get a marinade together. My brain was saying, “Oh just do a roast chicken instead.” But I reminded myself that as per Delia’s instructions, it only takes about 2 minutes to joint a chicken, max.

That’s if, as Delia advises, you didn’t ask your butcher or POULTERER to do it for you…

I felt like a right domestic goddess once I’d got my chicken suitably jointed and marinading in the fridge while I was at work.

I’d steamed some carrots the night before so they would be ready for roasting later and cooked up the last of the apples from the garden for an apple and blackberry pie.

I have to say, this was a VERY good midweek dinner and I AM a domestic goddess! The chicken was moist and tasty and the marinade gave it a lovely flavour. Vic said it was “Super Deluxey” which I’m now realising he’s going to say every time I cook him something for dinner.

I had to do a bit of google action to find out more about this recipe after finding it in the weighty tome that is Johna Blinn’s Celebrity Cookbook.

Turns out it is Ron’s wife’s recipe really. Apparently, this is something she came up with when she happened to have a chicken and the fixings for a Vodka Gimlet about her person. If I make this again (which I might), I think I would rustle up some gimlets for a pre-dinner drink. I know that Corinna is a fan of a gimlet…

who said this about her Hoo-Ha Chicken, “This was an impromptu recipe I developed one night last summer and we both loved it. There’s no oil, so it’s great for fatties.” Ho ho!

Guess who Ron Leibman is married to now? Jessica Walter! Lucky fellow! [Ah, much sadness reading this in 2022 as Jessica is no longer with us.] 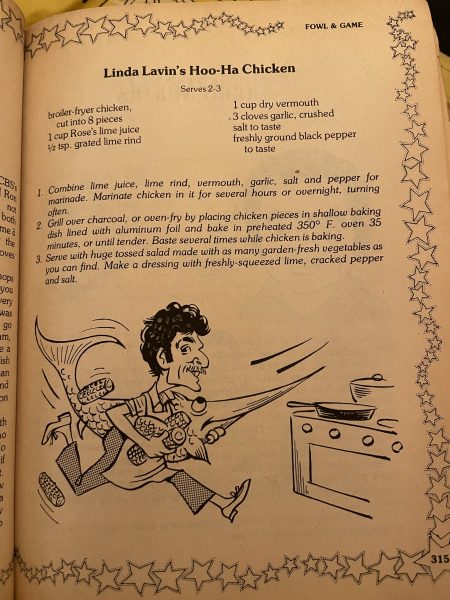 I just went down one of those internet research rabbit holes that goes like this.  Oh, Ron had a moustache when this recipe was featured in Johna Blinn’s book. Google “Ron Liebman Moustache”.  Find this photo. 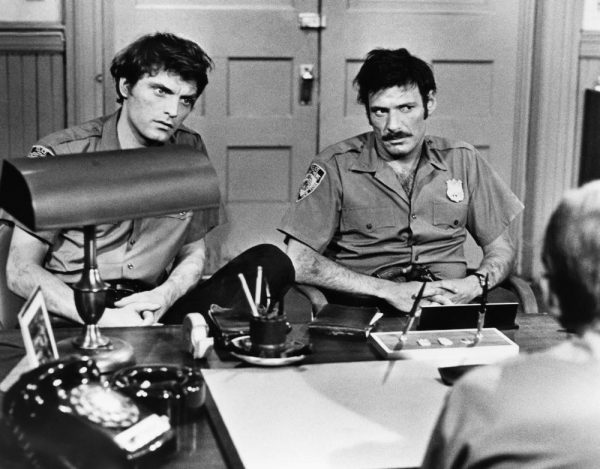 Think.  This looks like a cool film.  Find out it is called The Super Cops.  Spot the film poster. 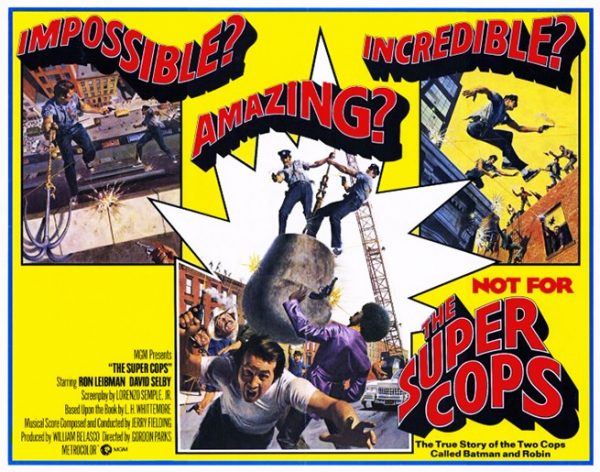 Decide that I MUST SEE THIS FILM. Spend 1/2 an hour trying to find it on a reasonably priced DVD.  Check recipe spreadsheet for David Selby – zero results.  The excitement begins to subside.  Make a note of this film on my “to-watch” Trello board.  I resolve not to get sidetracked again today…

OK, after I have finished looking at ‘phone jails I will stop mucking about… 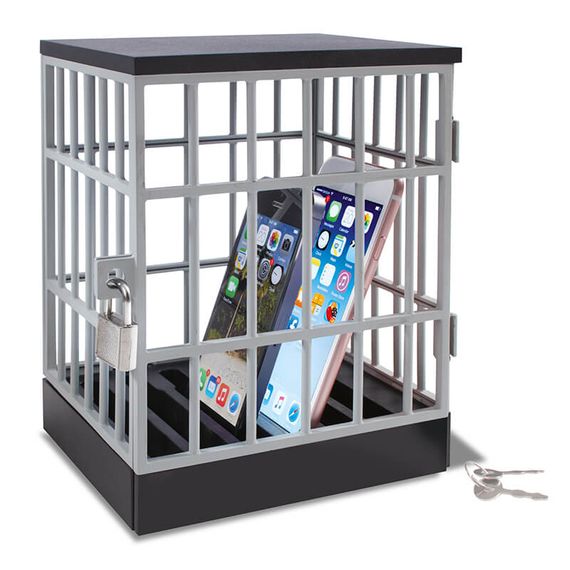