All of the film star recipes I make and write about here have some kind of provenance.  They are either something the star claimed to make themselves, or something they stated was their fave thing to eat in a particular Hollywood eating establishment,  OR dishes that were made for them by their cook, wife, mother, husband or A.N.Other.  So I really do try and find some kind of evidence for the recipe having a link to the star.  It’s my archivist brain.  I can’t help it.

Someone once asked me if I made the recipes up.  What the HELL?!  NO, of course not. 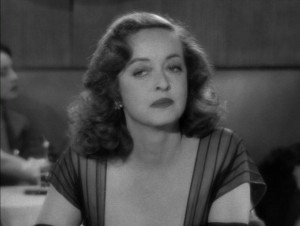 Until now that is…

I have created a cocktail.  But I feel OK about posting it here because I am going to explain exactly why, and hopefully this won’t go out into the world as something Louella created, or that someone created in her honour back in the day.  Yours truly is creating it in her honour, right here, right now, in 2014.  It is a modern take on a classic, if indeed the Hedda Hopper cocktail is a classic, which I believe it is.

Ah to HELL with it!  I created a cocktail! 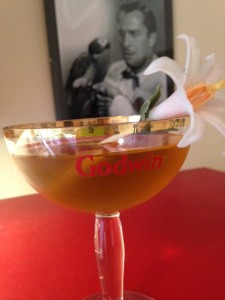 Most Hollywood related cocktail recipes I have in the collection aren’t necessarily tipples that the stars made for themselves. They are usually something that a cocktail barman (or woman?) created and named after them.  So, for example, I can’t get to the bottom of the Hedder Hopper cocktail recipe which I found here.  The write up says it was created by Hedda in the 1940s and I’d like to think it is true, because it is a humdinger of a cocktail.  But there is no hard evidence of this.  I watch too many episodes of Columbo to believe it until I see it.  I need more proof.  Does anyone out there have more info? 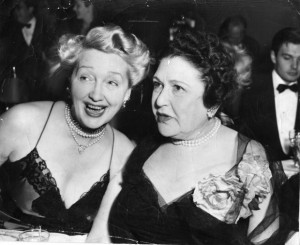 Louella and Hedda – Queens of the Hollywood gossip columnists

Whatever.  The Hedda Hopper cocktail is still my favourite of all cocktails because it makes me go stark staring mental when I drink it.  And tonight I have made a variation on the Hedda Hopper and I hereby christen it the Louella Parsons, after Hedda Hopper’s greatest rival.  I didn’t go quite so beserk after drinking it, but it was pretty close..

This is somewhere in my flat.  When I find it, I’m going to read it: 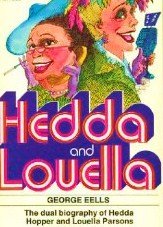 Last weekend I looked after my neighbours’ cat Twiggy (here, relaxing in my “smallest room”) 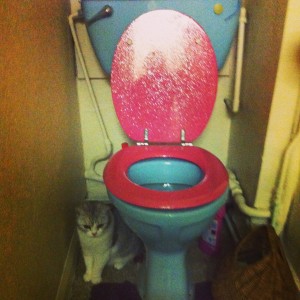 I also looked after their dog Ringo: 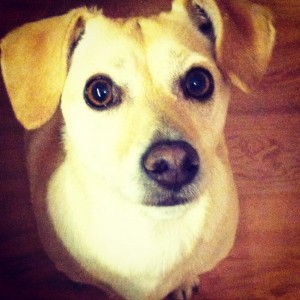 You only have to look at the pair of them to know that this was a pleasure and not a chore.  And of course Mr R did most of the work…  But the lovely Choe and D-Fran gave us a present as a thank-you – utterly unnecessary of course, but as it was alcohol, very welcome. 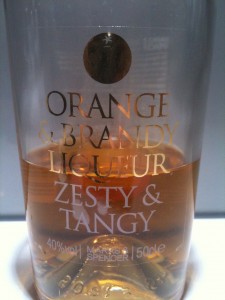 (thanks to https://apostcardfrom.wordpress.com/ for this nice pic)

I decided to create a cocktail using my prezzie, so here it is:

Shake over ice, drain into a delicate cocktail glass, pop a cherry into it, quaff.

OK – so I know this isn’t a complicated cocktail, but it is good, and it is mine! 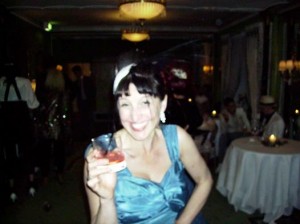 Watch out for this beverage.  I made the quantity above and drank it all by myself listening to the genius Desmond Carrington Friday night Radio 2 show just as I used to do in my singleton days – lovely.  Last night the theme was names and Desmond played “Jenny” by Georgia Brown which was ace. 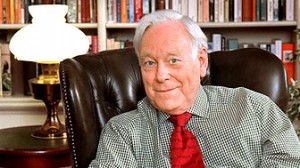 Man alive the Louella packed a punch!  I have had an iphone for about 2 years and tonight, after drinking my cocktail, something happened that has never happened before.  When trying to take a photo of my dinner (which I do practically every day) I dropped my iphone right in it.  Slap bang on top of my stuffed zucchini.   My smartphone was liberally covered with tomato sauce.

Luckily I had plenty of sword shaped cocktail sticks to free the airways on my phone and it still seems to be working OK.

Therefore, I presume, the Louella Parson is just as strong as the Hedda Hopper so please drink in moderation!

Hedda Hopper – you will know her by her hats… 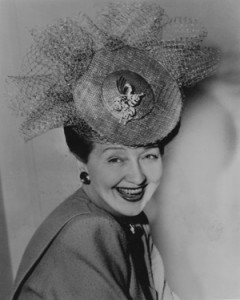