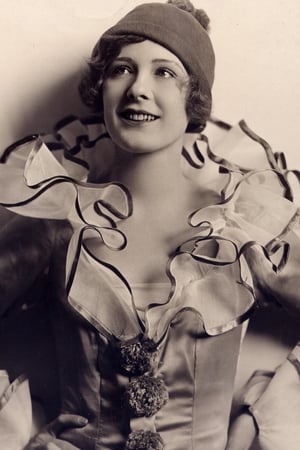 My lovely friend Sasa reminded me at the Murder, She Cooked launch party that I had vowed to write a book gathering together all the movie star cocktails I know of.  It’s on the list, Sasa!  Our conversation also reminded me that I hadn’t yet dipped in to a fabulous book he gave me called Bottoms Up from 1928.  The book, shaped like a cocktail shaker, is a thing of great beauty and originals go for around $5,000. 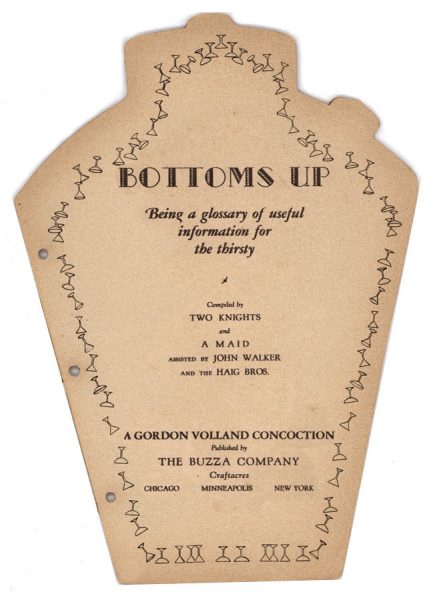 But luckily a clever soul called Richard Powers has reissued a facsimile of the book in oblong form, 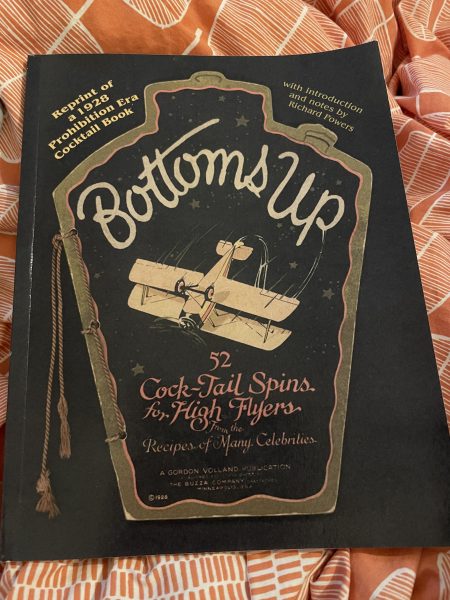 so we get to see what lots of movie stars were necking back just before/after and maybe even during the prohibition era if they could get their mitts on bootleg liquor. 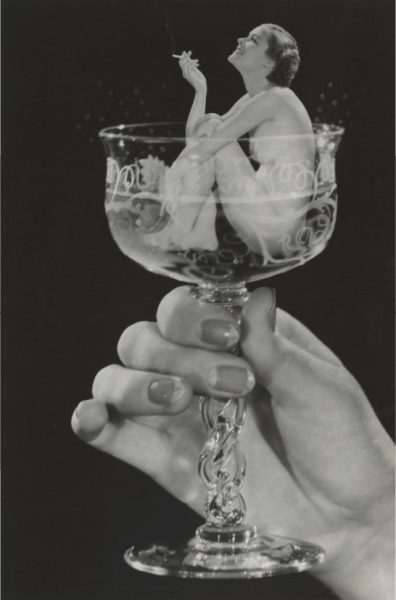 Each of the cocktail recipes has a little note at the bottom, reminiscing about a different drinking hole.  Closed, possibly never to reopen, who knew in 1928?  The first is,

“DO YOU REMEMBER? – The old Waldorf with the ballet girl poised gracefully over the door, the comfortable chairs and the tables, the quiet dignity of the bar”

which does sound rather lovely.  I assume this refers to a bar in the Waldorf-Estoria Hotel which was demolished in 1929 to make way for the Empire State Building. 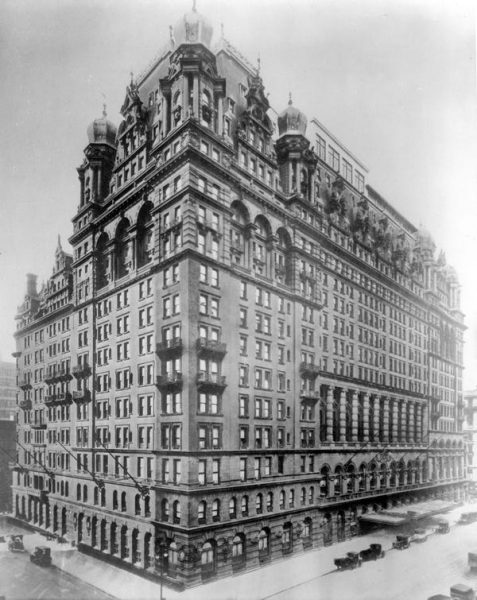 But it’s the entry underneath Willie and Eugene Howard’s Whiskey Cocktail that really piqued my interest, “Hinky Dink’s, where carnival reigned and high jinks and low jokes were its raison d’être.” I want to run a bar called HINKY DINK’S and have high jinks! 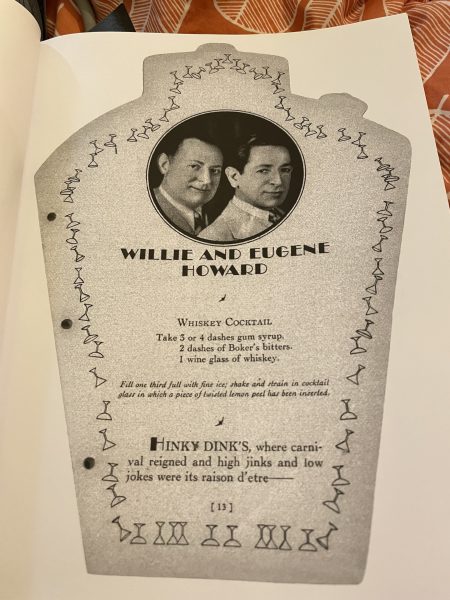 Naturally I’ve been down a research rabbit hole trying to find out where the Winky Dink’s of the 1920s mentioned was, and the closest I can get is this groovy looking spot in Oakland. 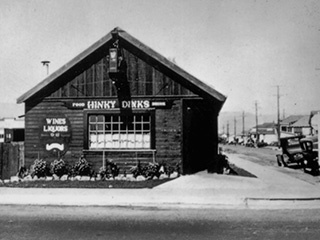 Alas, not the Hinky Dink’s of Bottoms Up fame, as this place opened in 1934, but finding it sent me on yet another flight of fancy. This Hinky Dink’s was run by Victor Jules Bergaron who soon changed its name to Trader Vic’s.  I feel a Mai Tai coming on… 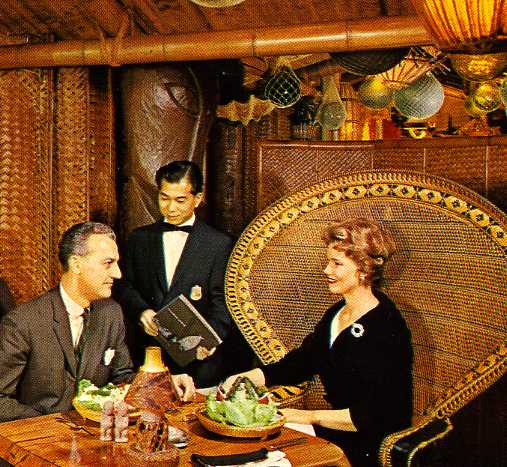 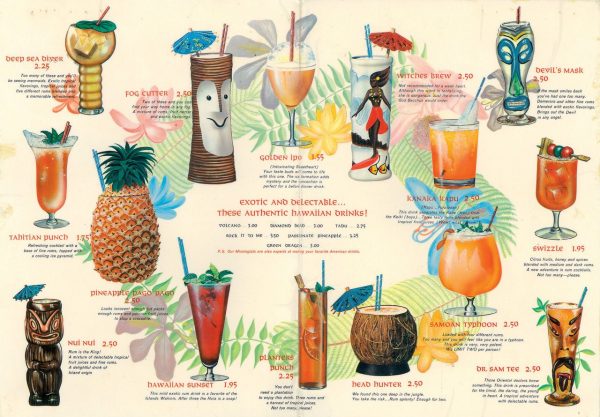 Reading through Bottoms Up really reminds me of the bleak time here in the UK during the pandemic when pubs were closed for three months.  How we missed the Famous Royal Oak, The Gypsy Queen, Tapping the Admiral and of course, my nephew’s fabulous taproom at the Hammerton Brewery. 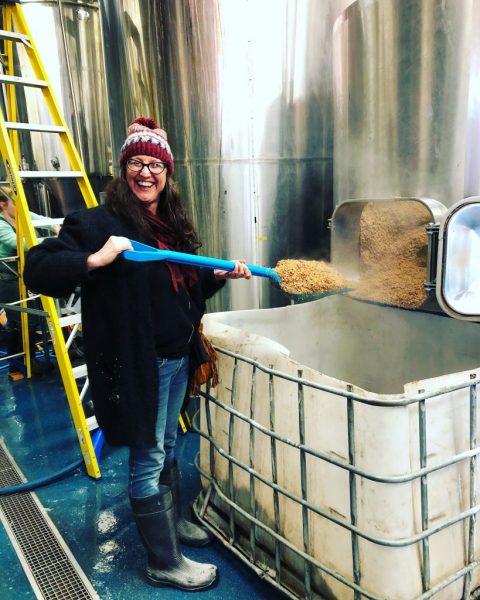 We were allowed to drink at home of course, and we sure did.  With gusto!  Me and Mr R did a series of Quarantini Time videos every Friday night during that weird time (you can see them on YouTube) and we might do some more soon.

Until then, I give you Marilyn Miller’s favourite, the Bronx Cocktail. 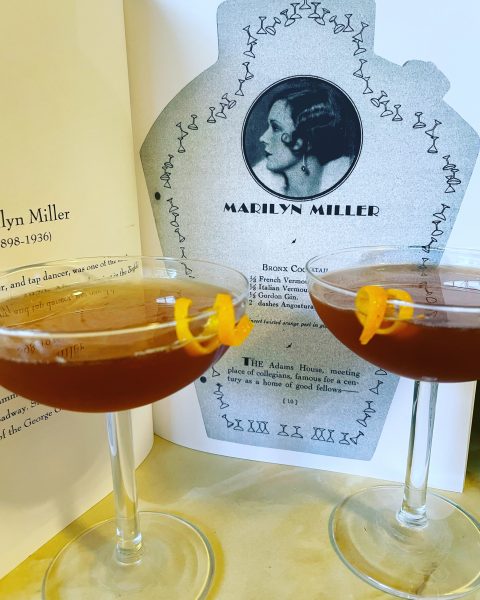 i had this song buzzing around my brain as we quaffed these.  A weird murky colour but we liked ’em.

Concidentally, the morning after we’d quaffed one of these, the excellent Substack newsletter called The Spirits landed in my inbox and it was all about The Income Tax cocktail, a variation on The Bronx.  The Spirits is always a joy to read but I got a little extra enjoyment this week, to read about The Bronx, as I was suffering a hangover partly caused by one! 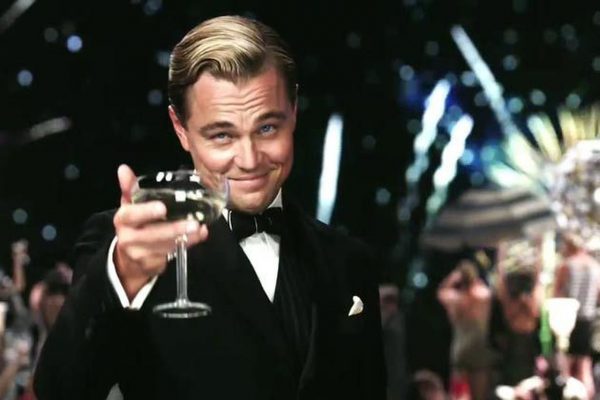 Richard Godwin writes, “The Bronx was once held in similar esteem to your Martinis and Manhattans. It was, reputedly, the first cocktail to contain fruit juice and I have a sneaking suspicion it is what was served at Jay Gatsby’s parties (though it is not mentioned by name: “There was a machine in the kitchen which could extract the juice of two hundred oranges in half an hour if a little button was pressed two hundred times by a butler’s thumb”.)”

Love it!  For more about The Bronx and other delightful libations skip over to The Spirits. 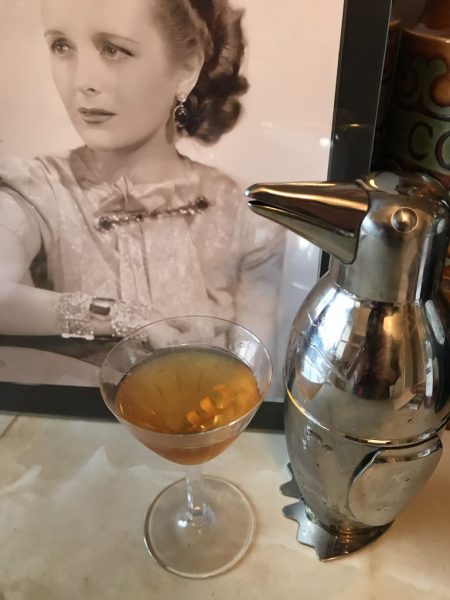 The Hedda Hopper Malice in Hollywood #1

Plus three I have taken it upon myself to invent…

Crikey, I’ve made more movie star related cocktails than I thought. Plenty more where those came from… 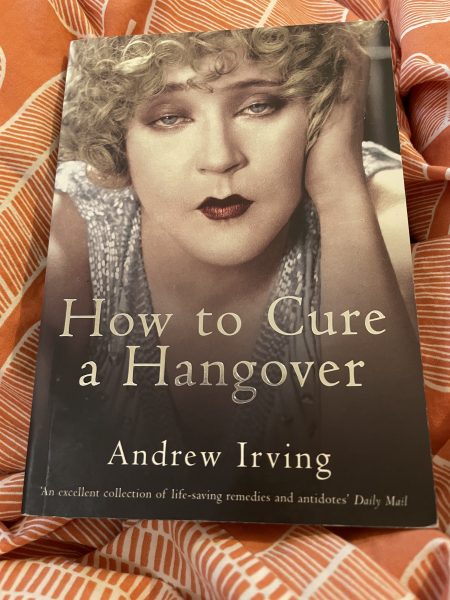