I am in a book group and it is the only time I ever read fiction.  I’ve usually got about 35 books on the go, mostly food related.  When I saw the size of Bonfire of the Vanities, the pick for our next meet-up, I was a bit daunted.  It’s a big’un. 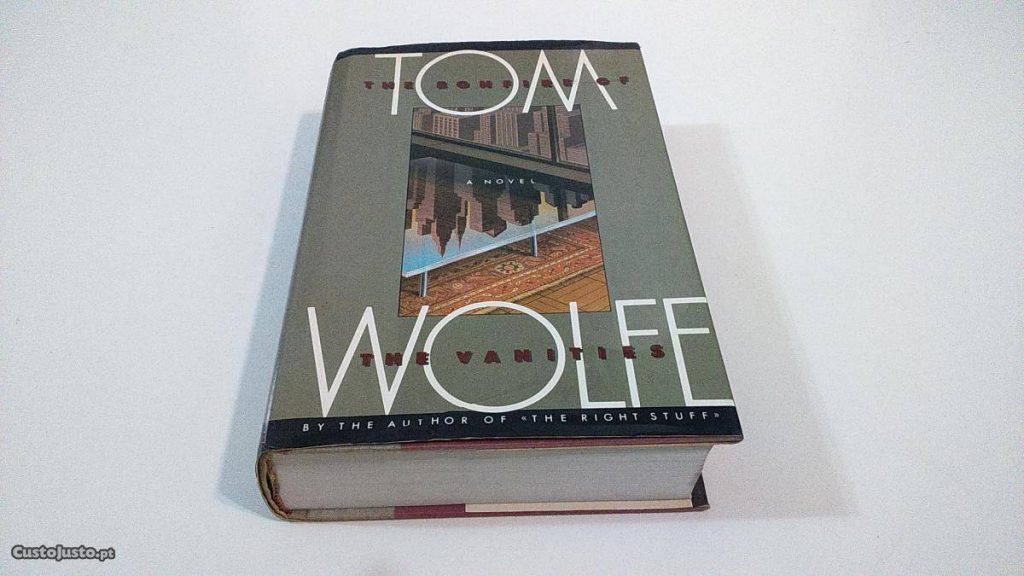 Luckily, I wasn’t alone in worrying about getting this read before the book group meets up.  Two others in the group who shall remain nameless also feared the Bonfire, so we decided to watch the movie version instead.  That’s cheating I guess, so keep it quiet… 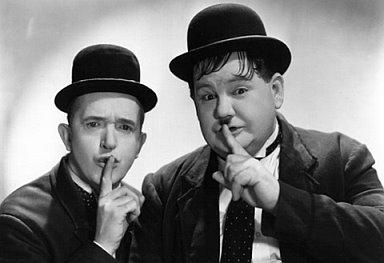 So invited BG1 (Book Group 1) and BG2 (Book Group 2) around to watch the DVD and have some appropriate eats.  I selected a couple of recipes from this book, which was published the year after Bonfire hit the bookshelves and asked the ladies to choose. 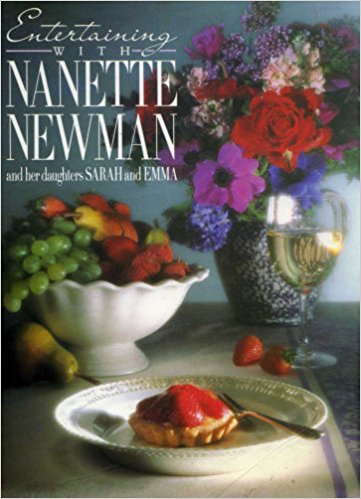 The goulash was decided upon and I cooked it up.  It was very much enjoyed.   I did take some pix but alas, I am having trouble with my phone so can’t get them off.  It looked like normal goulash with carrots and peppers in, which is a GOOD THING!  I thought it was a very tasty goulash.  Mind you, after we’d polished off this enormous bottle of Prosecco BEFORE dinner, I’m guessing most things would have tasted good… 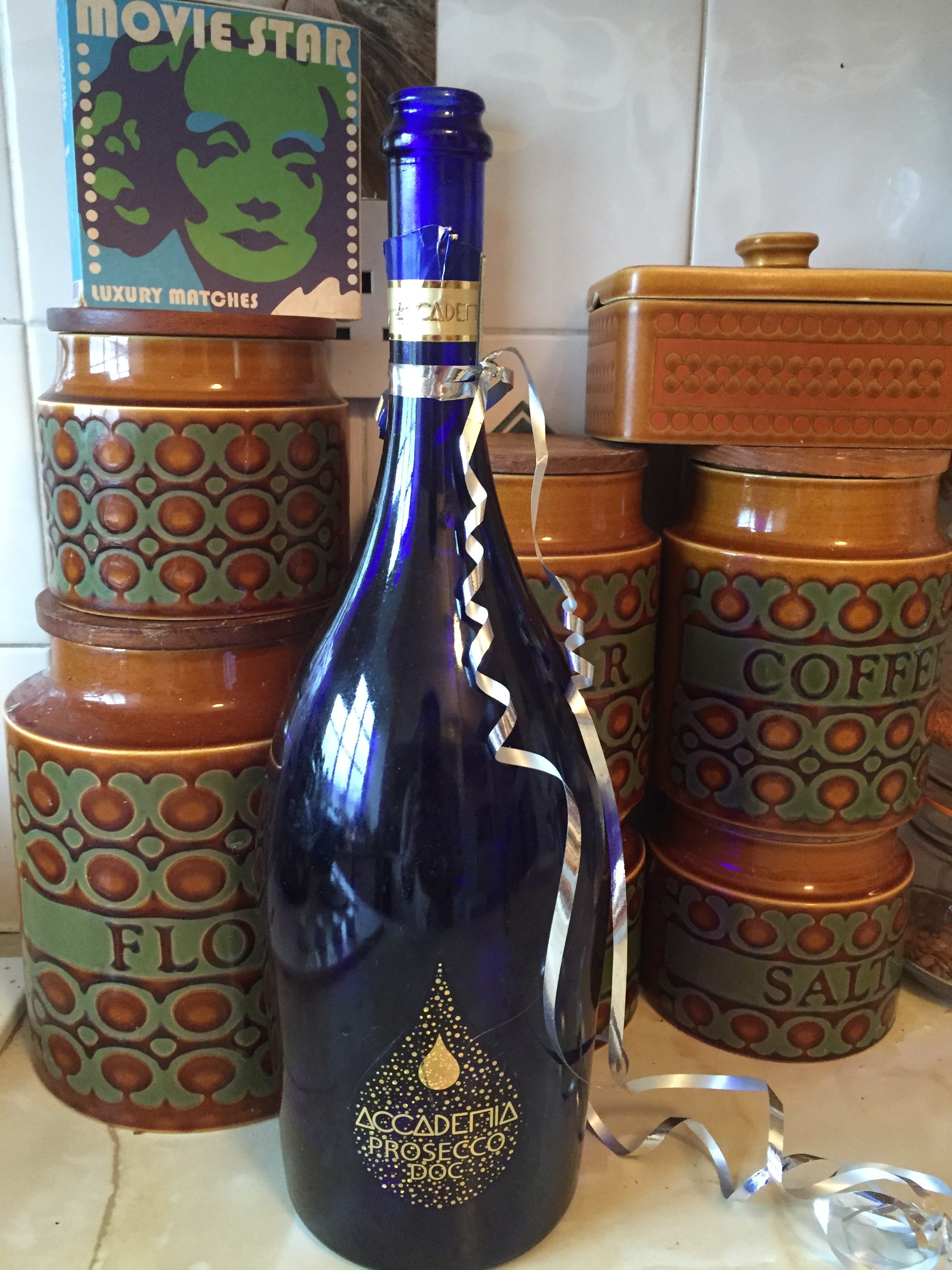 What of the film?  Well, as some of you know, I live in chaos.  I couldn’t find the DVD even though I’d only bought it a couple of weeks before.

I found it a week or two later, in the airing cupboard.  Naturally! 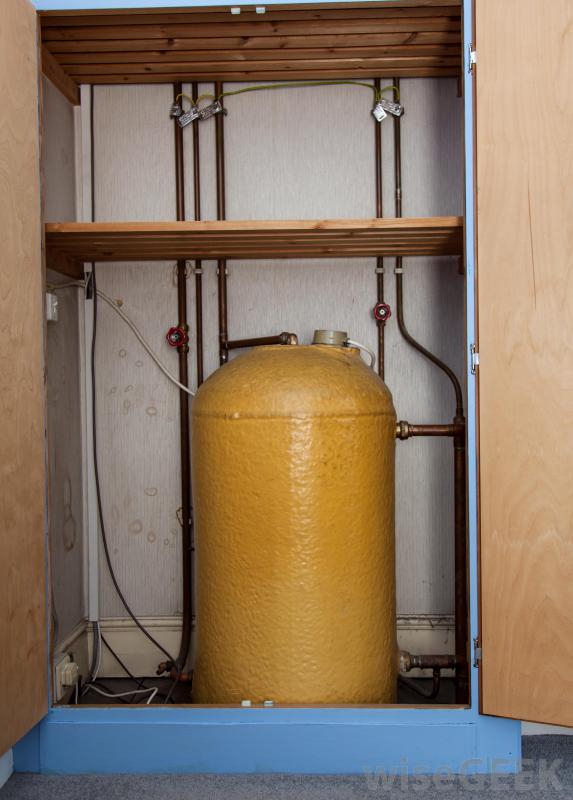 Not my actual airing cupboard

Luckily, the person who selected Bonfire for our next read realised that NONE of us wanted to read it, so we are reading Housekeeping instead. 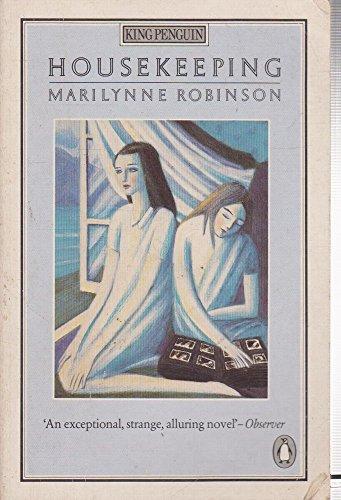 I have started it and am relieved that it is SHORT.

If you fancy cooking up Nanette’s Goulash, here is the recipe.  I recommend it, I think we ate the lot.  I know you’ll just DIE if you don’t get the recipe…

By the way, further to my previous post, don’t you think that in this photo, 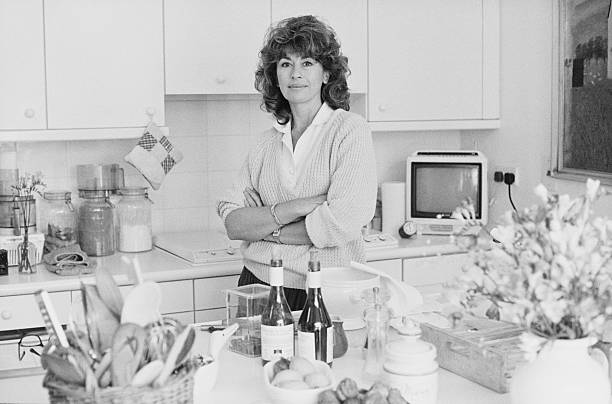 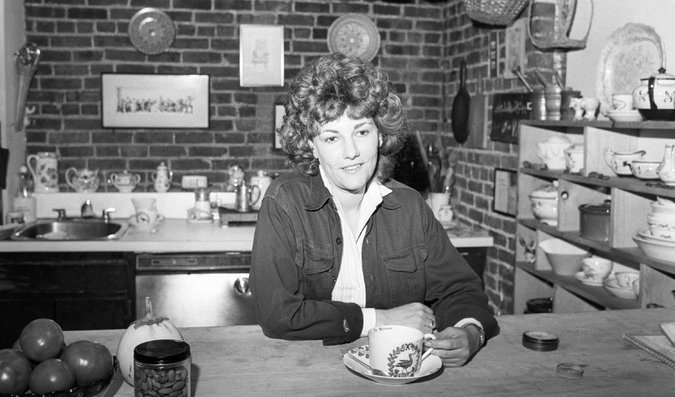 I sent these pics to Orlando and Kristen and Orlando made me laugh by saying, “same bouffe”. 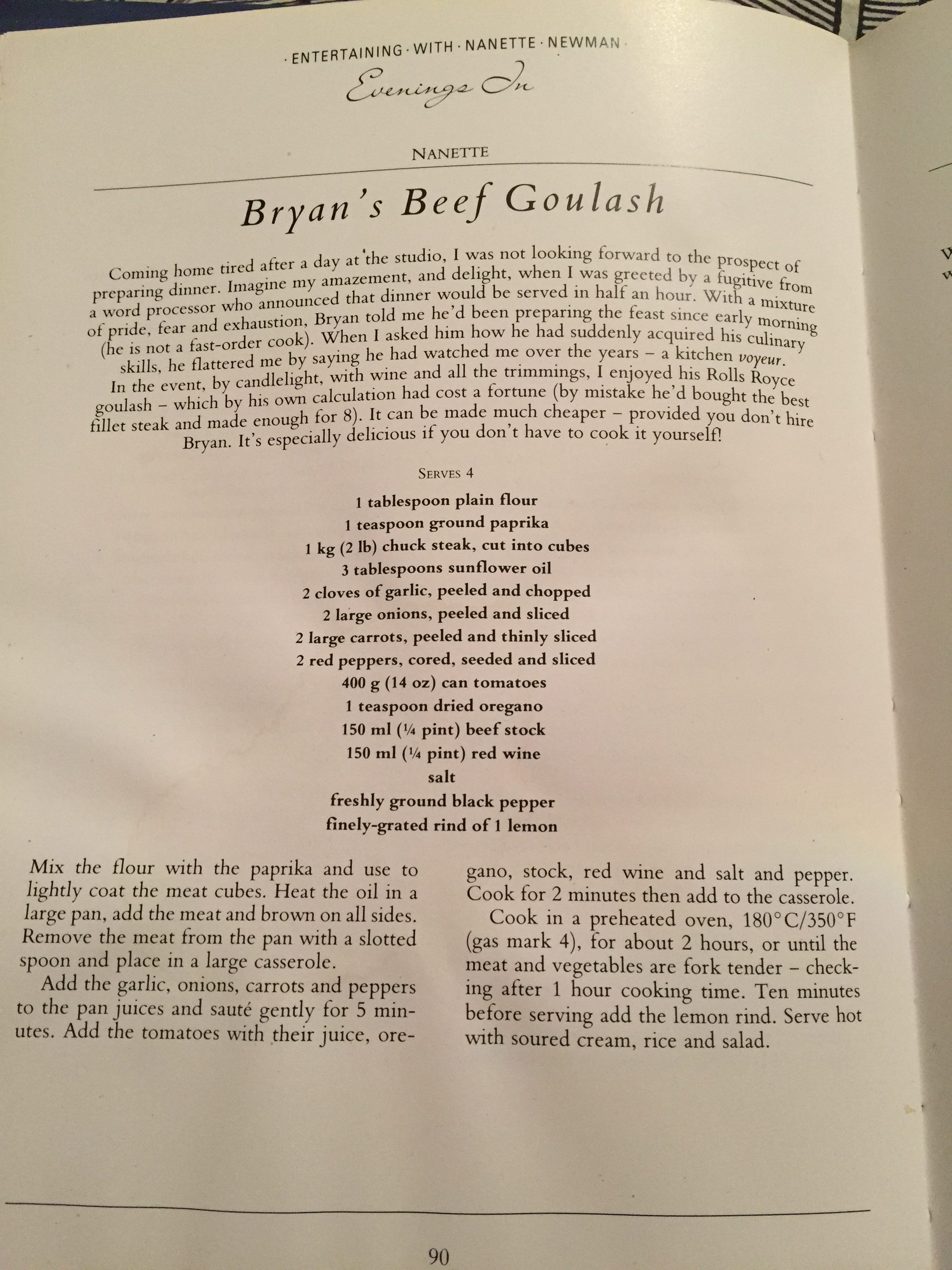