Oh, what a lovely Sunday it was in Totteridge and Whetstone (or as Mr R likes to call it, “Totts and Whets”).  Sunny, sunny, sunny and glorious.  We got some funny looks from other tube passengers as we sat on a bench on the platform and ate baked apples in the sunshine.  Then we hiked up the road and quenched our thirst in a local hostelry with several large pints of beer.  As recently reported, we were having a heatwave, so lashings of lager were required!

This was stop #2 on the Great Bear Project – if you want to know what on earth that is, check out this post. 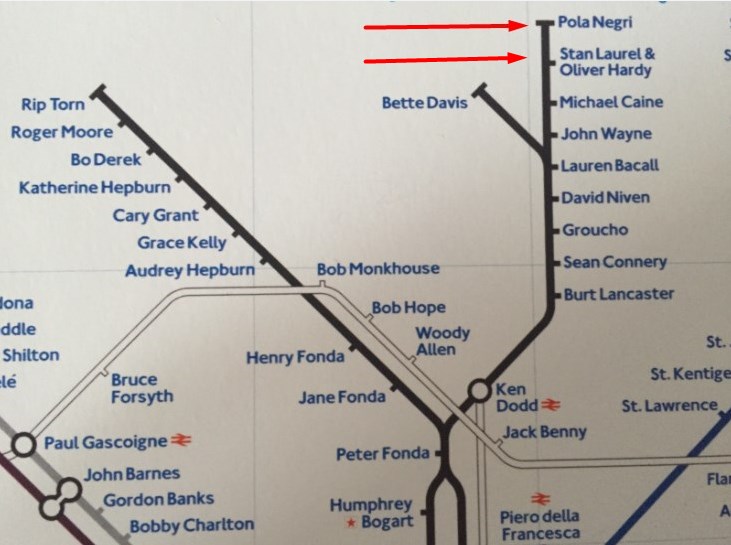 Hopefully, these pix will give you an idea of how much fun we had… 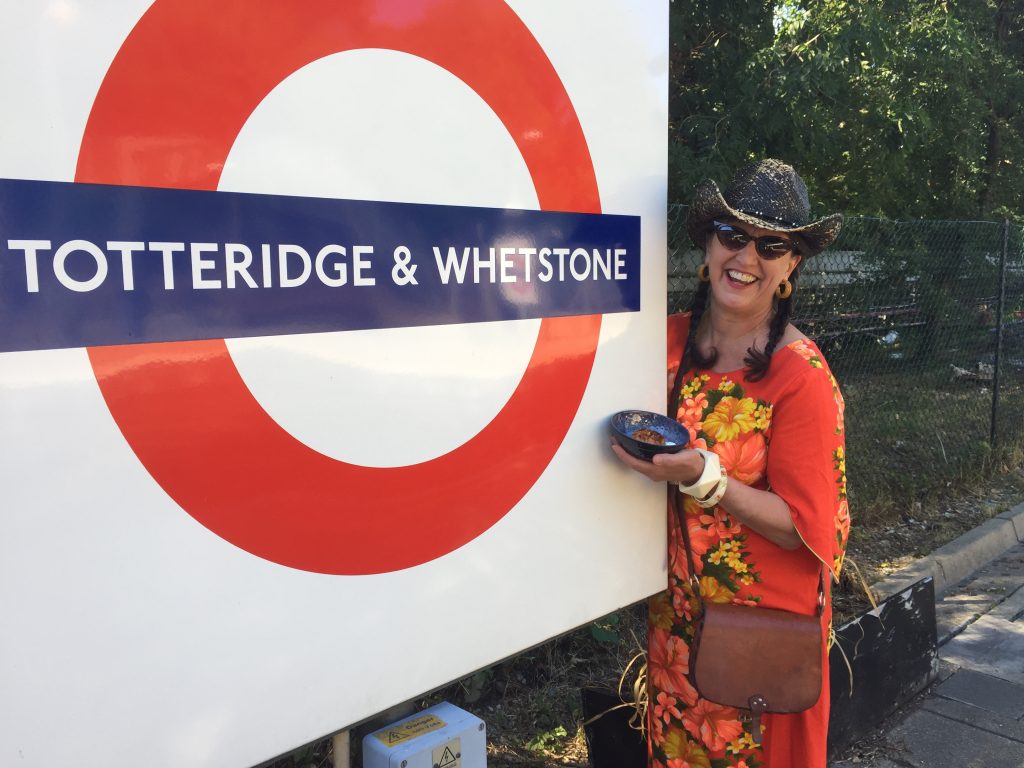 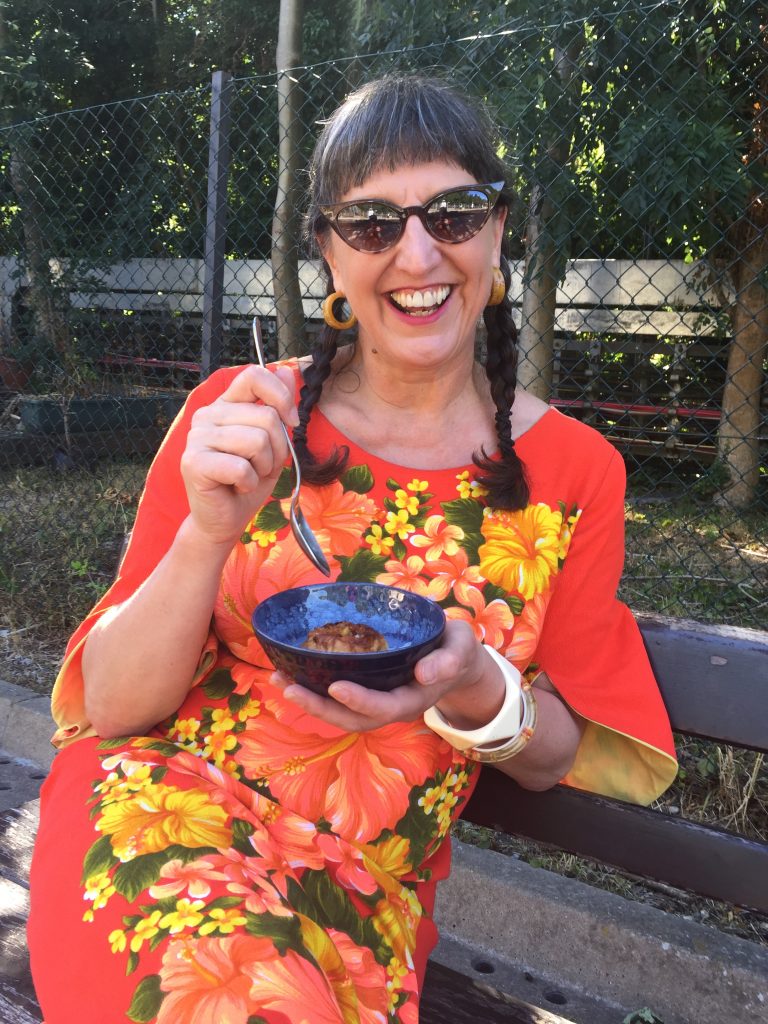 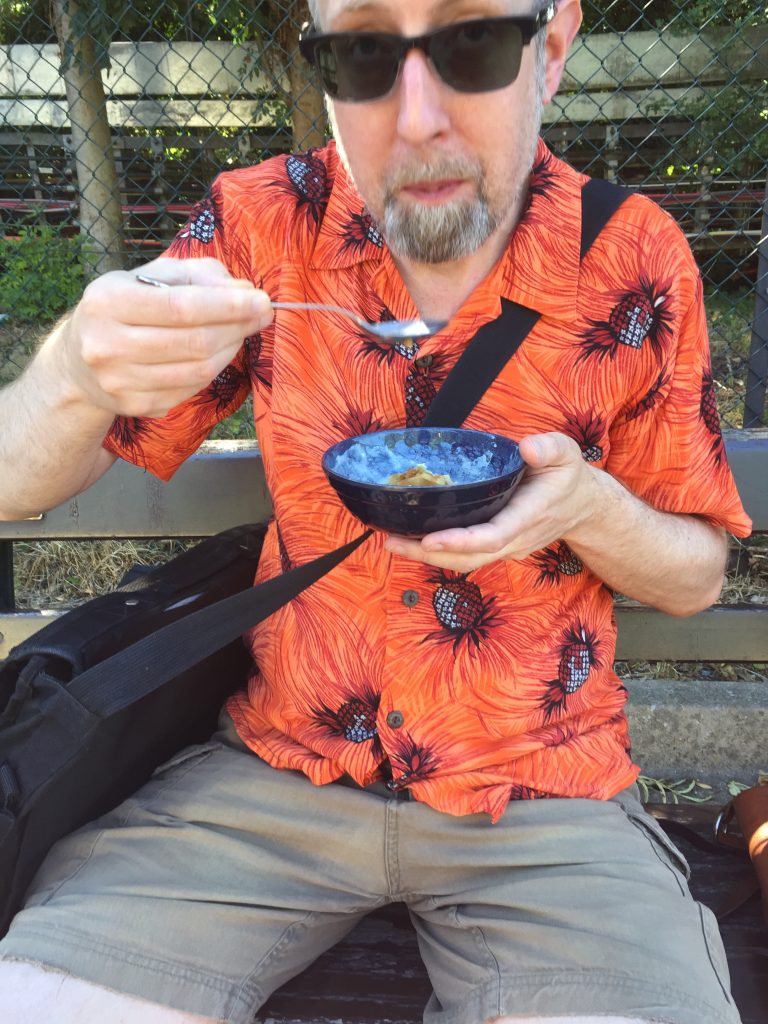 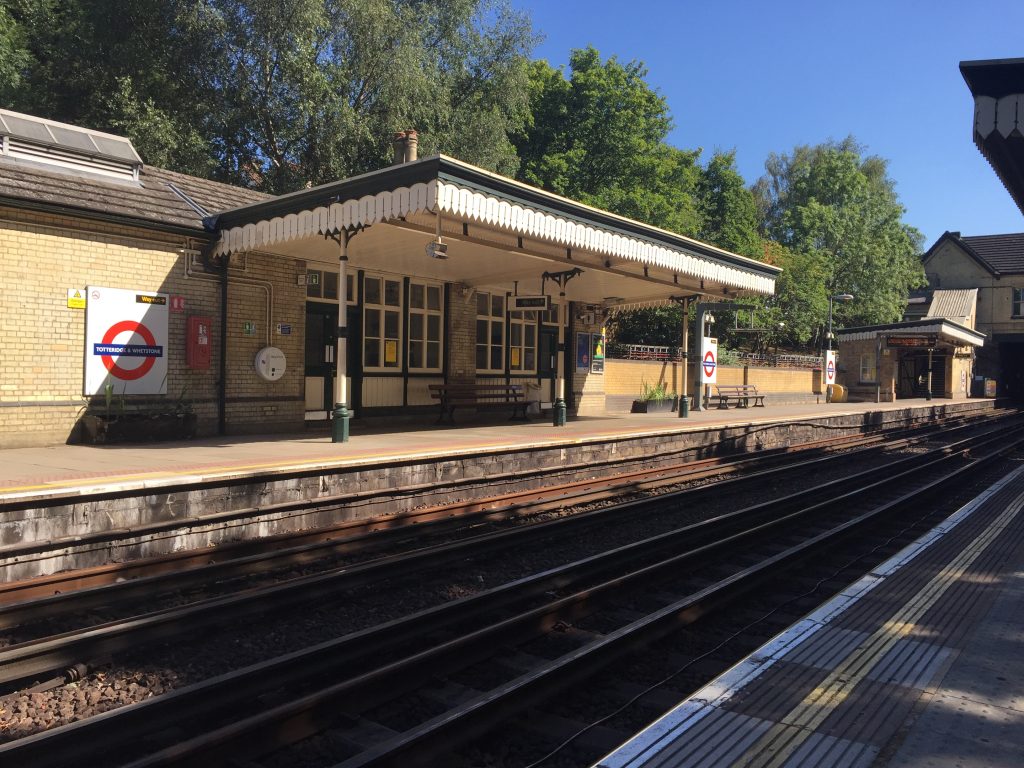 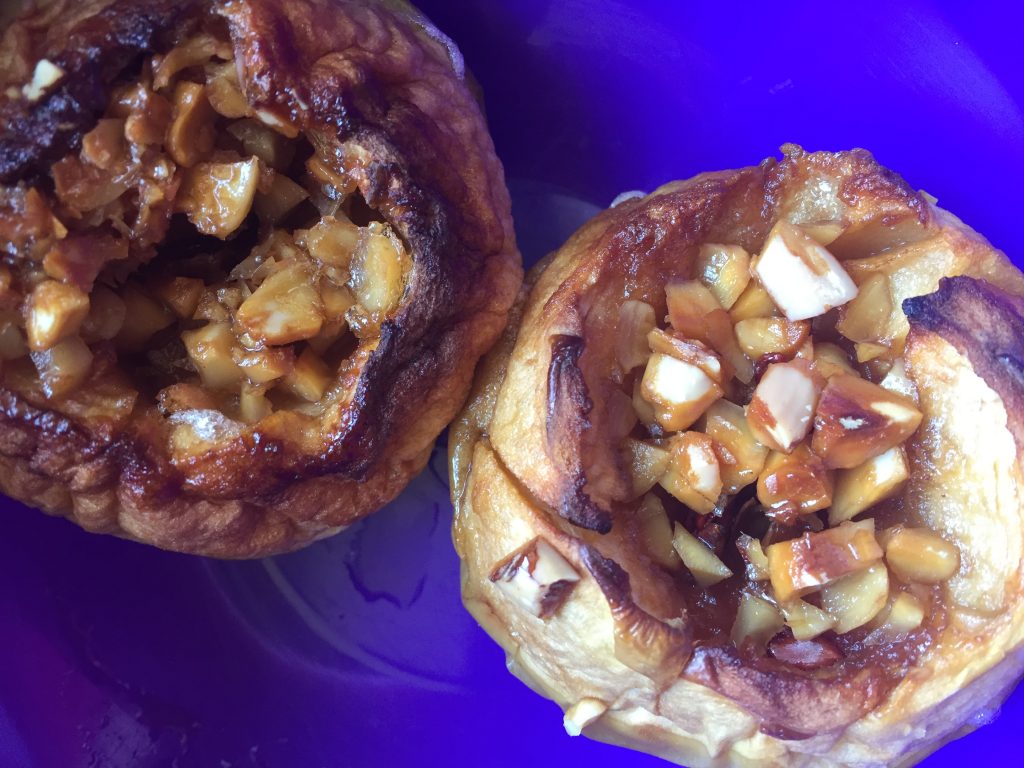 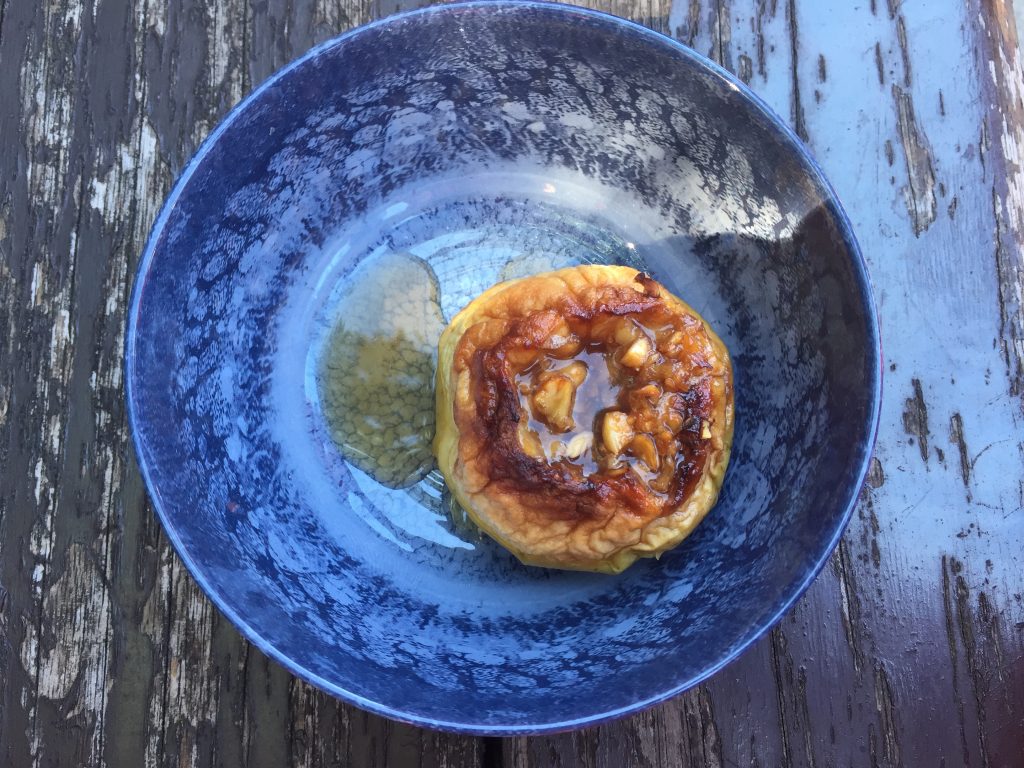 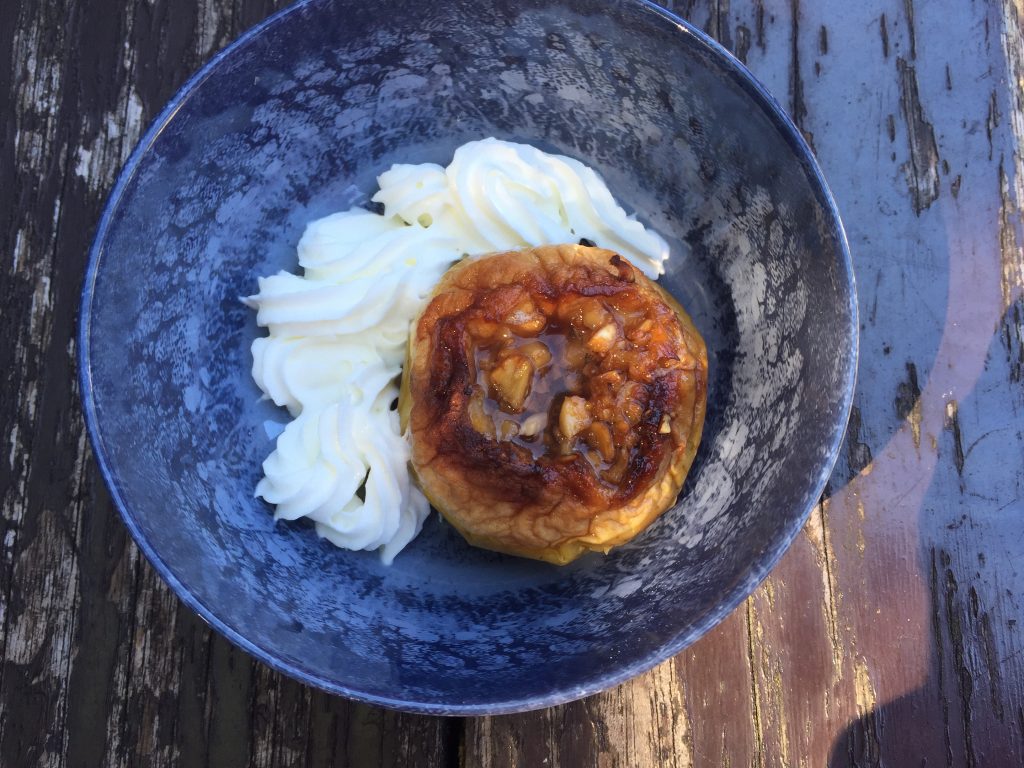 I really liked these little apples.  I remember baked apples from the 1970s, but they always seemed to have sultanas in them.  I prefer the nuts.  I think this would be a perfect autumn dinner party pud.  When you’ve finished cooking something in the oven, you could pop these in to do their thing while you are eating your main course.  Easy peasy.  I had quite a bit of honey infused water in the bottom of my baking dish so I just drizzled a bit of that over the apples.  The Angostura bitters did give these a bit of boozy oomph I think.

You can almost imagine Olly beaming a big smile and fiddling with his tie when presented with one of these baked apples with a big dollop of squirty cream. 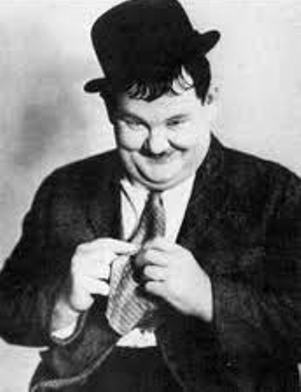 The station is on the north side of Totteridge Lane (A5109), to the east of the Dollis Brook (the traditional boundary between Totteridge and Whetstone) so is narrowly in the latter.This area was called Tataridge in the 13th Century. It may have been named after someone called Tata. The ridge is the high ground between the valleys of the Dollis Brook and Folly Brook.

Totteridge has many spacious detached properties in a green setting that are highly valued; some of them are among the most expensive houses in London. Its past and present residents have included the rich and famous, including Frankie Vaughan, Des O’Connor, Cliff Richard, Mickie Most, Hank Marvin and Roger Moore. 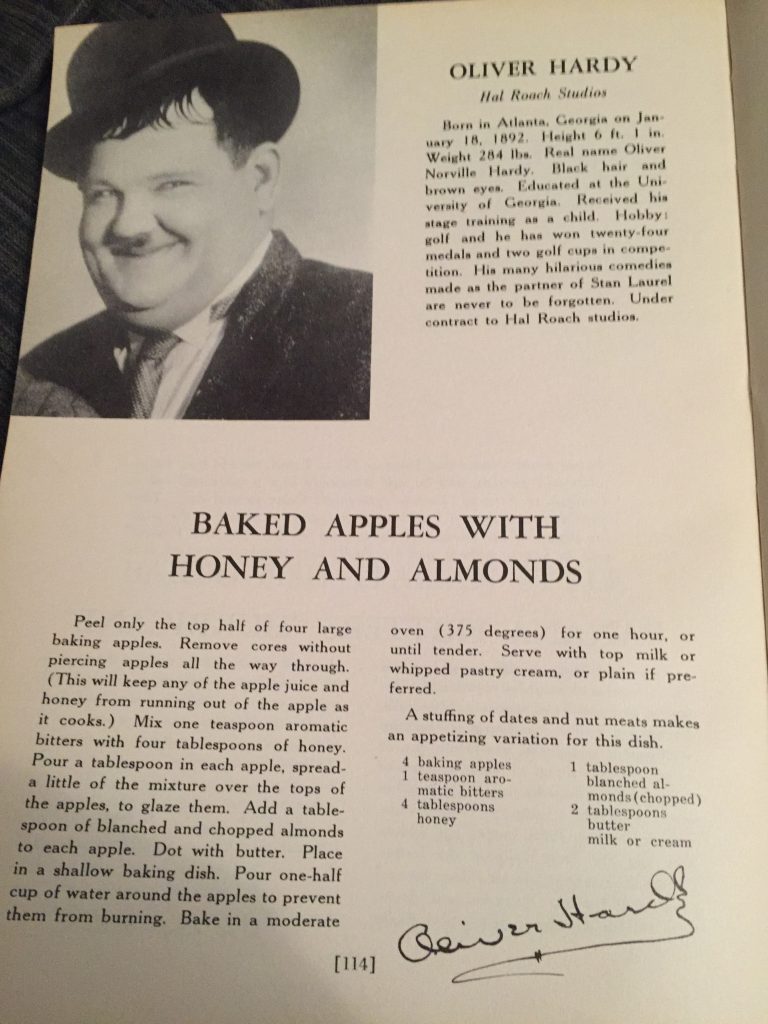 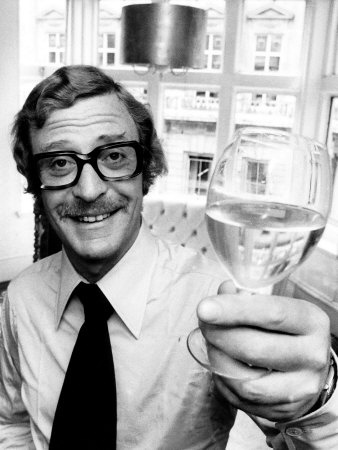