Happy New Year one and all. I am kicking off 2018 with something new – I made a cookery demonstration video! Yes I did!  Zip right to the bottom of the post if you can’t wait to see it – haha.  But first, an explanation as to why I made a Patti LaBelle Sweet Potato Pie.

When I first started this blog, way, way, way back in 2006 I was really into the classic era of Hollywood.  This, in my book, is the 1920s – 1940s.  Most of the stars I wrote about were big in that time, and most of the recipes I had in my collection were from that period too.  The high point for ordinary folks wanting to know what their idols had for dinner, was the 1930s.  So many advertising pamphlets, recipes in fan magazines and book compilations were produced in that decade, and they are such lovely things…

This is the first one I ever bought, about 15 years ago now I think… 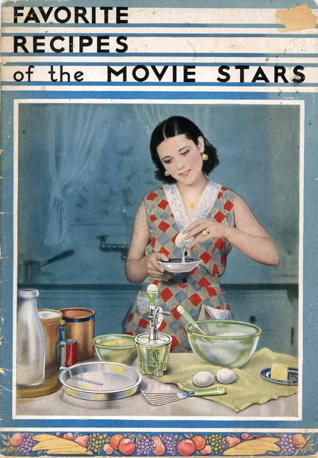 Recently I’ve got more modern. I’ve combined my passion for TV detective Columbo with my passion for eating like the stars, by cooking recipes from the kitchens of Columbo villains like William Shatner and Billy Connolly and getting a book together about it…  The last episode of the series was first aired in 2003.  That is practically space age for me. 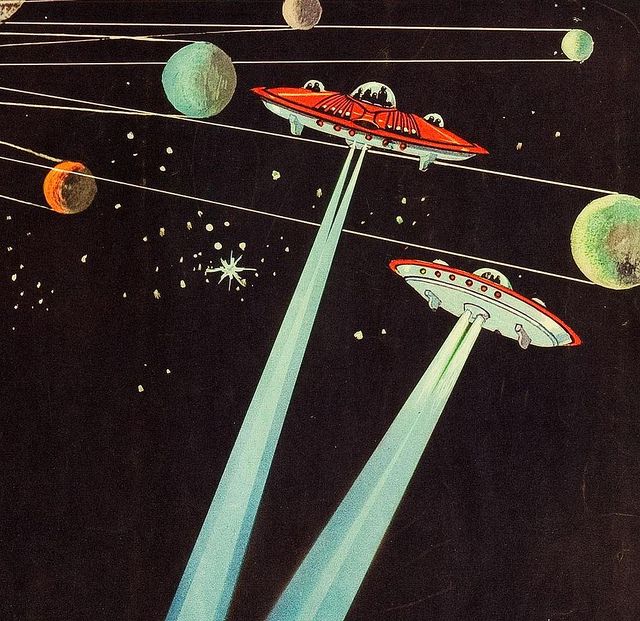 But you might be wondering why Patti LaBelle is popping up here.  She wasn’t in Columbo, though I wish she had been…  It’s a fairly long story but I will cut it short!

I have a wonderful friend called Sarah Akrobettoe.  She is a film-maker and she thought it would be fun to make a film of me demonstrating a recipe.  I jumped at the chance when she suggested it.  At the time, I was obsessed with a viral video that featured a guy called James Wright having his first bite of a Walmart pie made to a Patti LaBelle recipe. 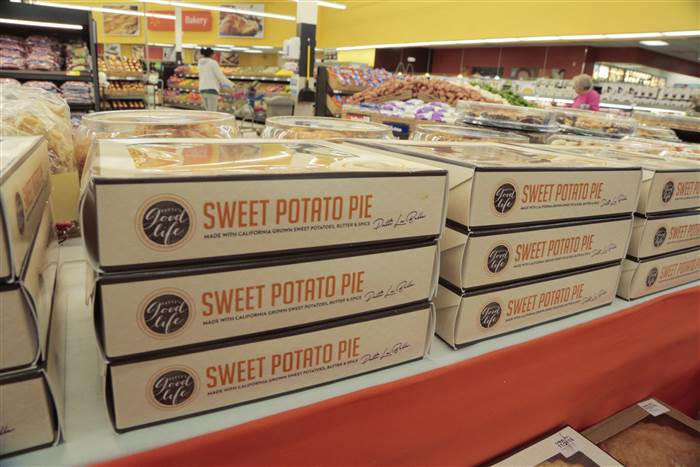 After his first taste, he virtually turned into Patti LaBelle, busting out into song and generally cracking everyone up with his excitement about the Patti LaBelle Sweet Potato Pie. 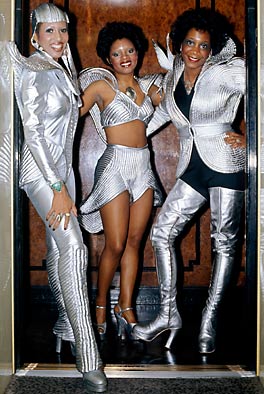 Now, I had never eaten a sweet potato pie (it’s not a “thing” here in the UK) but I knew Patti LaBelle had written a couple of cookbooks.  So I got hold of the one that had her sweet potato pie recipe in and I made it.  Sarah filmed and edited it, and I just LOVE HER FILM.

Patti LaBelle does have an entry in the IMDB (one of the criteria for appearing in the Silver Screen Suppers blog) as she has appeared in quite a few movies and TV shows.  Plus, she had the best – hair – ever – in the 1980s, so I hope you won’t mind this little side-step out of the classic Hollywood era… 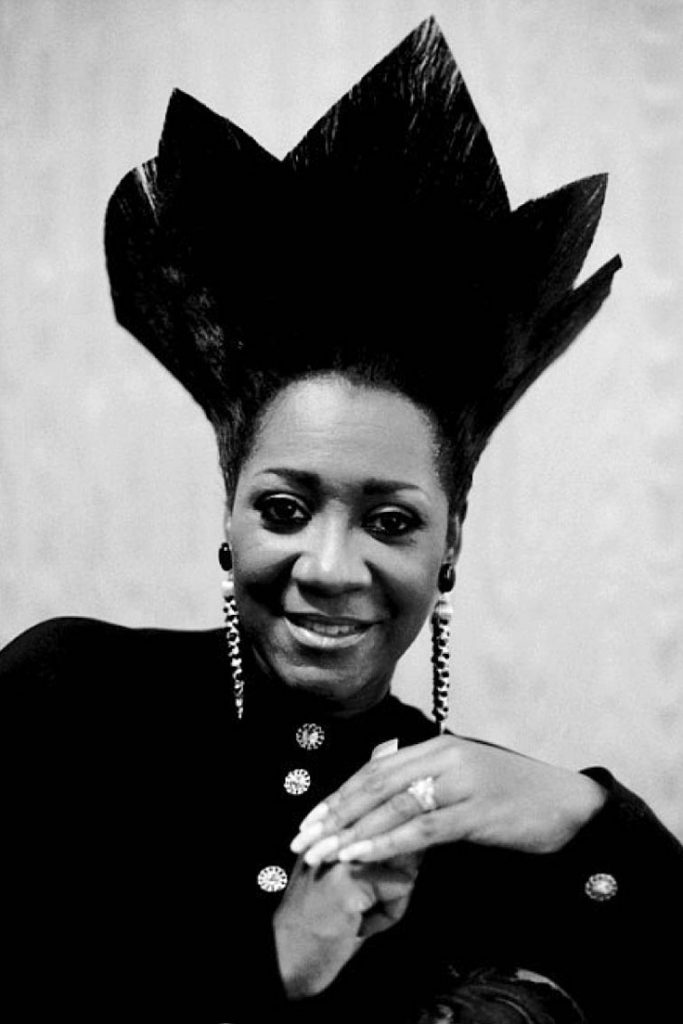 First, here’s the video that started it all.  Thank you, Heather Temple for tipping me off to this.

MUM, this is not for you – and nor anyone else who doesn’t like strong language…

And here is my demonstration film…  I am wearing the most “LaBelle” thing I could find in my wardrobe.  A sequinned jumpsuit.

Thank you so much for making this with me Sarah, I LOVE IT!!