This is another recipe destined for the Murder, She Cooked book.  Naturally, I was tempted to add some paper-thin slices of garlic, created with the aid of a razor blade, as we see Paul Sorvino’s character Paulie do in Goodfellas. 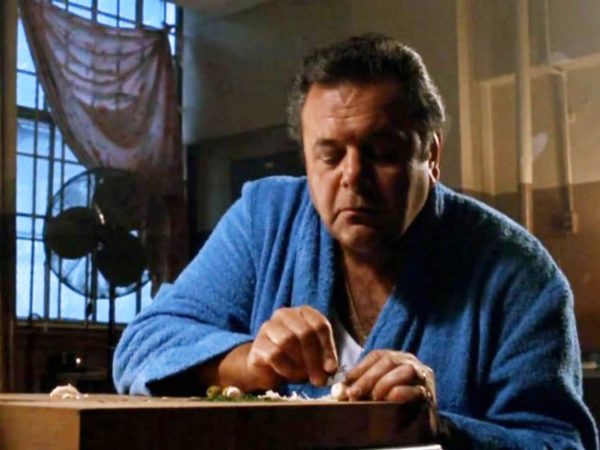 But I resisted!  No garlic in Paul’s recipe, so no garlic was added.  This was super tasty and I did a bit of a flimflamfloozie on it, cooking it in my slow cooker (crock pot) instead of on the stove.  Here’s Paul’s recipe and my notes on a slow cooker version follow. 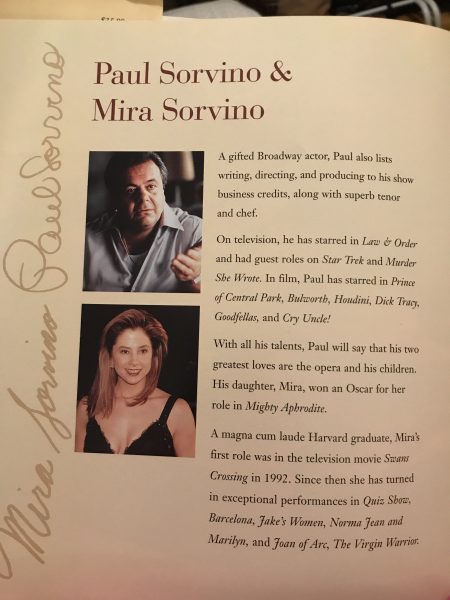 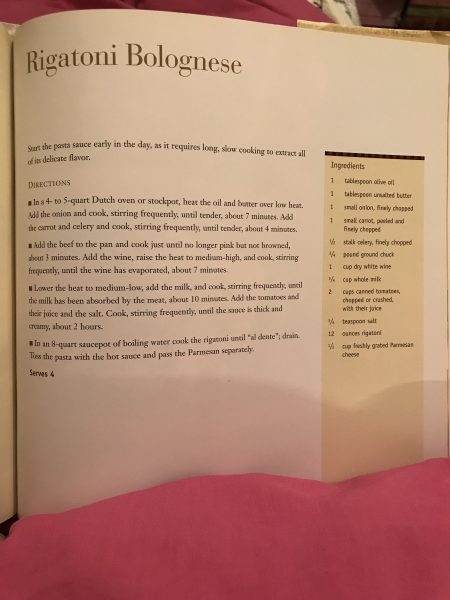 Paul was obviously no slouch in the kitchen, he did have a food brand at one point.  American readers, can you still get this in supermarkets there?

and googling “Paul Sorvino foods” just now led me to this.  ANOTHER book to buy! 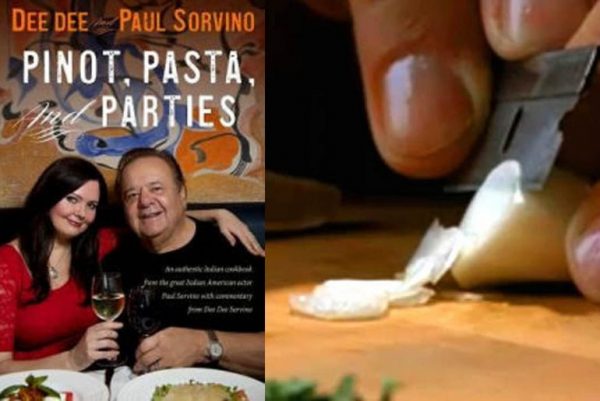 If I hadn’t used my slow cooker, I could have re-enacted the scene at the end of Goodfellas where my beloved Ray Liotta, playing Henry Hill is getting sweatier and sweatier making spaghetti sauce and getting paranoid about a helicopter… 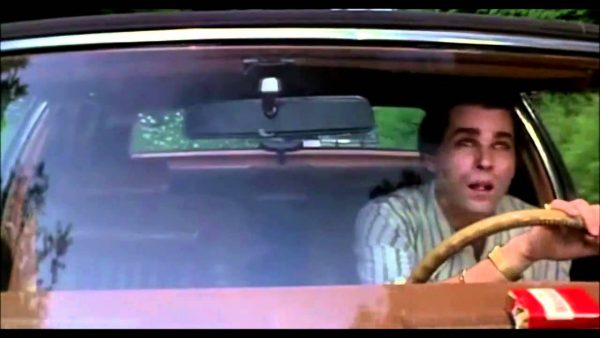 “See, I was cooking dinner that night. I had to start braising the beef, pork butt, and veal shanks in the tomato sauce. It was Michael’s favorite, I was making ziti with the meat gravy and I was planning to roast some peppers over the flames and I was gonna put on some string beans with some olive oil and garlic and I had some beautiful cutlets that were cut just right that I was gonna fry up for before dinner as an appetizer.” 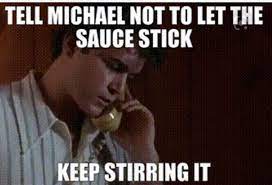 I’d love to have eaten dinner with Ray Liotta sometime, and I’d love to get hold of some of this too…

The milk and wine in Paul’s sauce lovely and moist, but I took a detour in making it. After adding the milk and cooking it until it was absorbed, I put the meat mixture, tomatoes, and salt into my slow cooker (crock pot). I cooked the sauce on low overnight for 8 hours, then uncovered the pot and switched it to high for an hour. Served the next day with rigatoni, it was a big hit with me and Mr Rathbone. Yum! 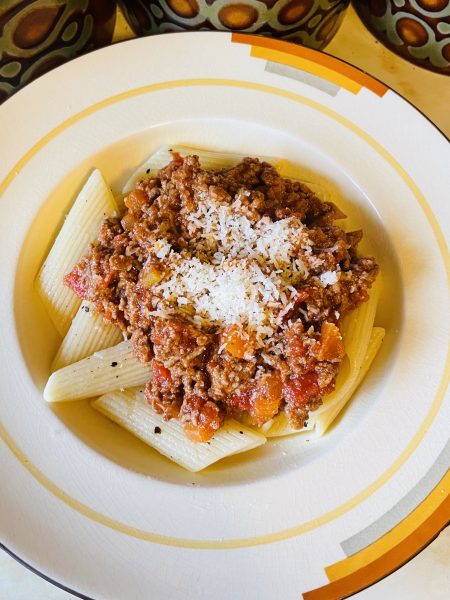