When I was single for 8 years, I spent a lot of time hanging out with other singletons.  It made me feel less like I was the last single person on earth.  One of the chums I spent lots of time with, was my friend Ben, and around this time of year in 2012 we went on a Christmas Bazaar-a-thon, in his beautiful Citroen. 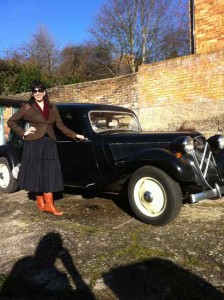 This was inspired by the much massed Caker Cooking blog.  Brian, the king of the blog, went on an annual Bazaar-o-Rama, buying some amazing bits and pieces.  Ben and I got some good stuff too, including some weird cupcakes: 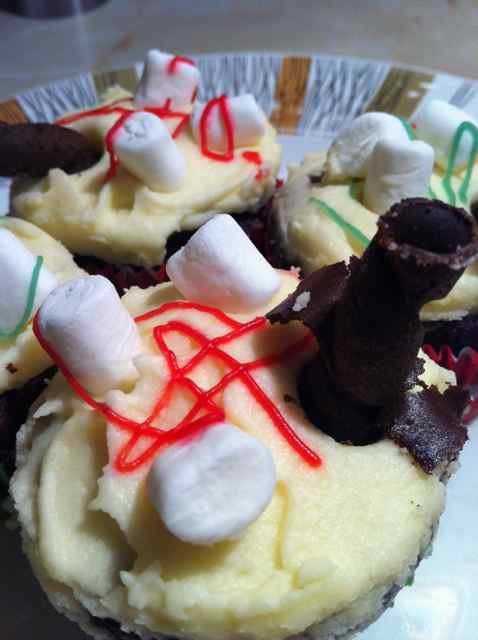 and something I haven’t lost yet and wear quite often, a Mad Man style cardigan clip that cost me 50p. 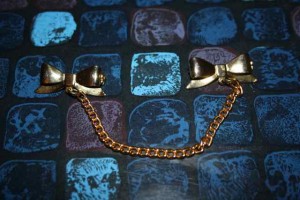 At one of the Bazaars we went to, I won two of my very favourite things in the Tombola – baked beans and beer. 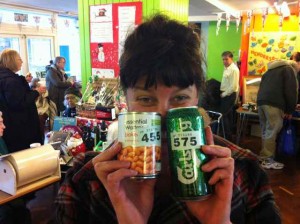 I still have them both, 4 years later.  For sentimental reasons you understand, not just because I can’t throw anything away….

Well, I did still have them both, until yesterday, when I used the beans to make Pearl’s divine dish.  Cor, it was GOOD.  Absolutely delicious, as I knew it would be, just looking at the recipe.

I was at home all day, making black bread: 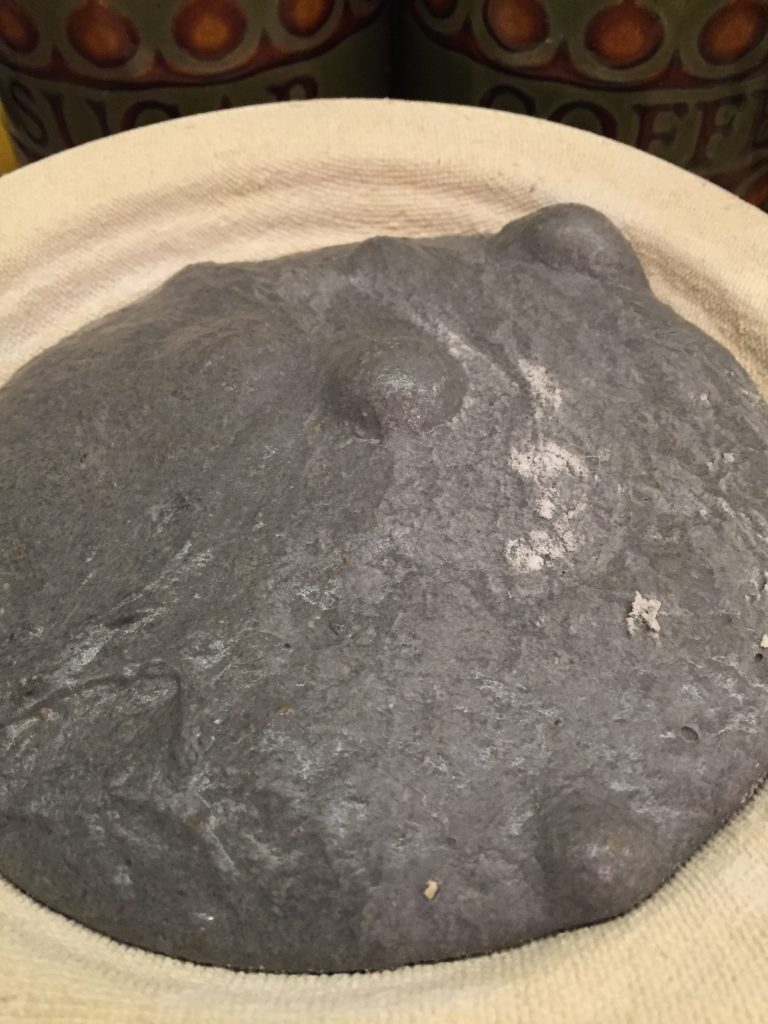 and piccalilli for the brewery 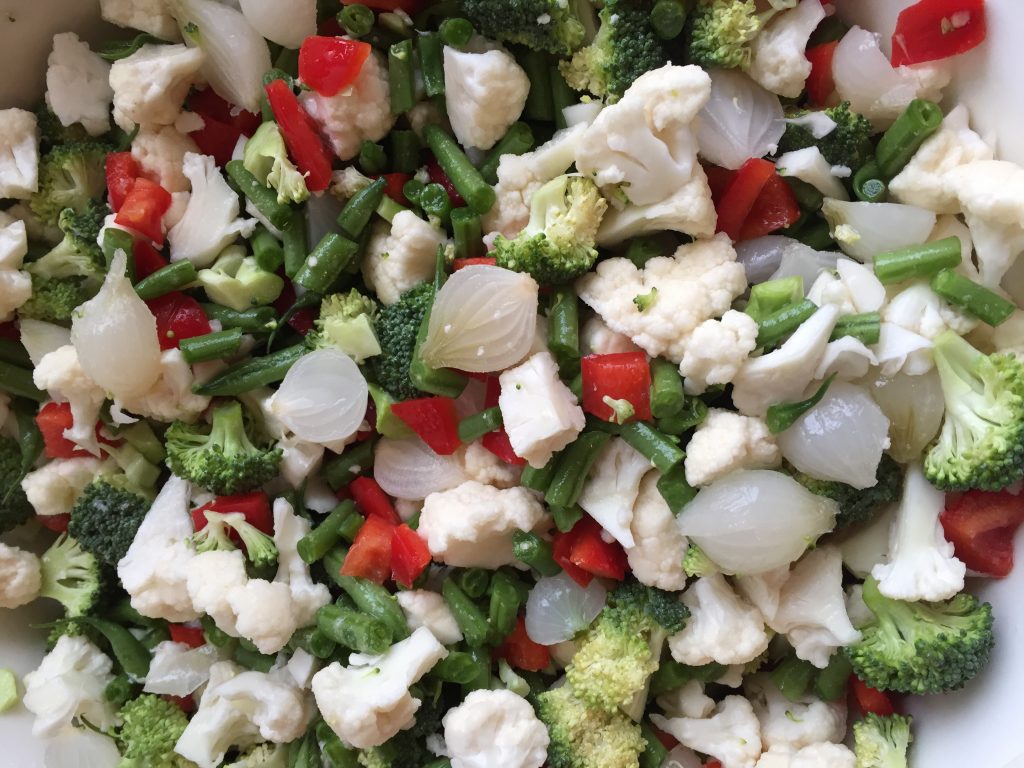 So it was quite late when I got around to making Pearl’s beans.  I had a couple of spoonfuls of them as a midnight feast… 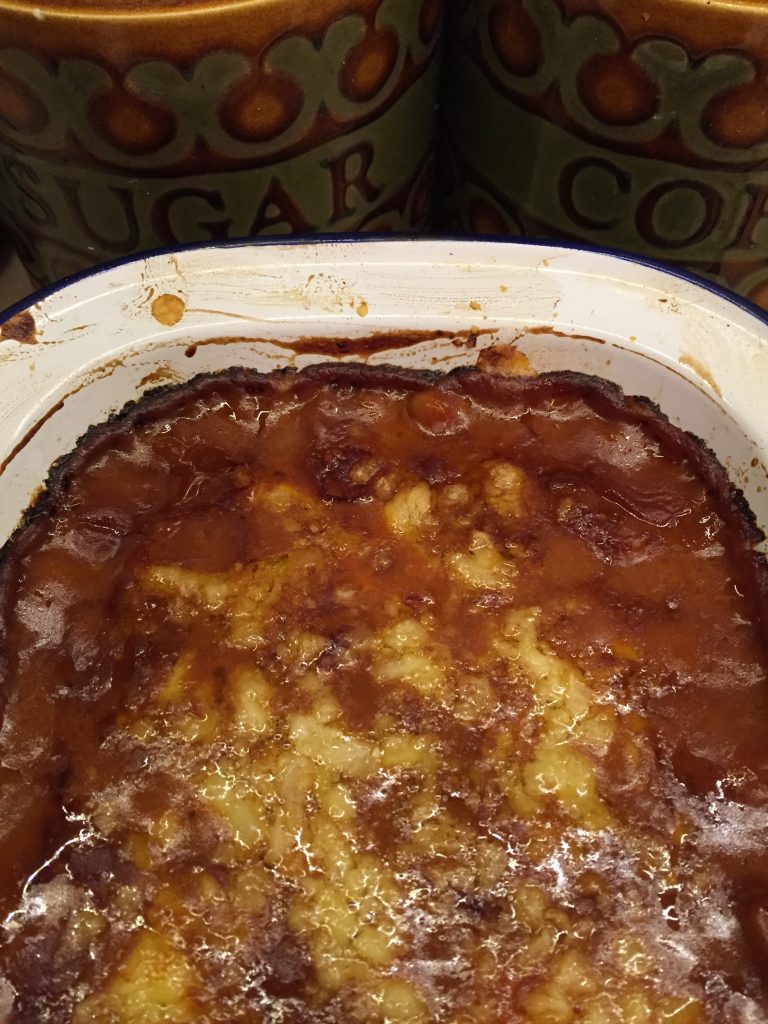 and then some more for my breakfast this morning with the bread.  So good! 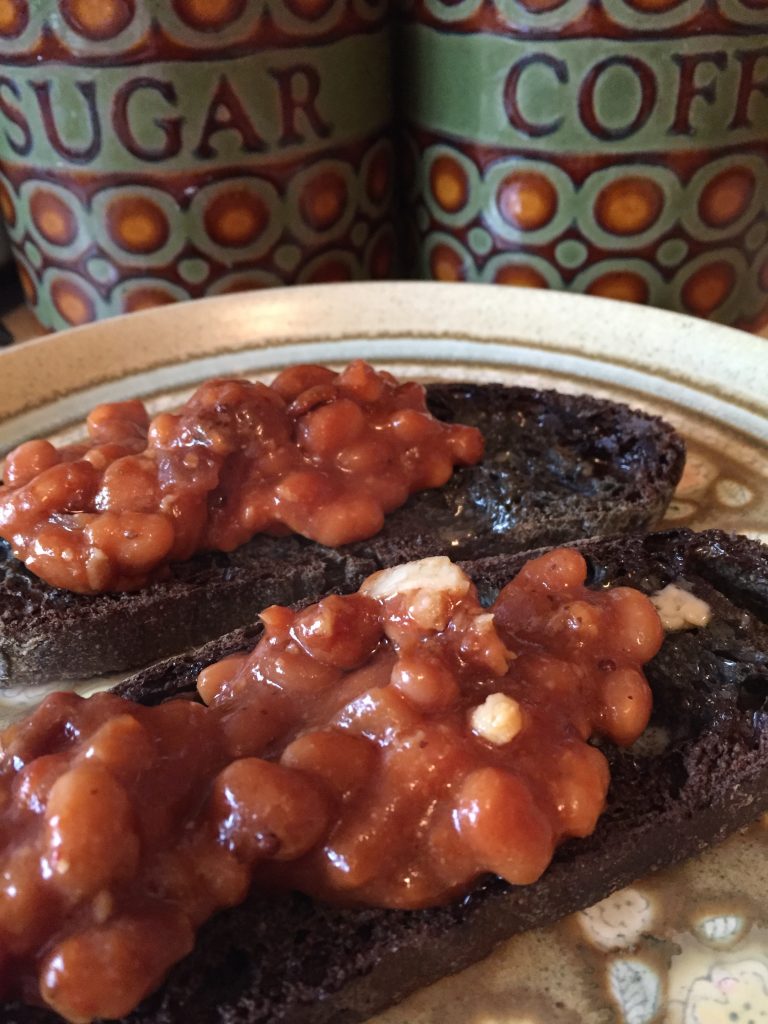 I modified Pearl’s recipe a bit, scaling it down for one standard sized tin of UK beans (hers specified “2 large cans” and I’m not sure how big those would be in the States).  I think I’d use a little less sugar next time, they were pretty sweet, but that’s probably also why they tasted so good…  I think a batch of these would be enough for 4 folks for a side-dish in a traditional British breakfast.  I’m going to freeze the rest of mine for the next time me and Mr R have a fry-up.

The recipe for these beans was passed to Pearl Bailey by her friend Jean DiMaio – also responsible for the Jean’s Broccoli recipe that I have made, but not written up yet.  The broccoli was also delicious.  Man, that Jean must have been one hell of a cook.  As Pearl says: “I would’t say that my beans turned out like Jean’s, but they were delicious.  The kind of delicious that should be spelled d-e-e-l-i-s-h-u-s.”  YES!

Place all of the ingredients in an oiled casserole dish [I used a little earthenware cooking tin] reserving some of the cheese to sprinkle on the top.  Mix well.  Sprinkle to top with your reserved cheese and bake for 45 to 60 minutes at 350 degrees F / 180 degrees C / gas mark 4.  Let the pot stand for at least 15 or 20 minutes before serving. 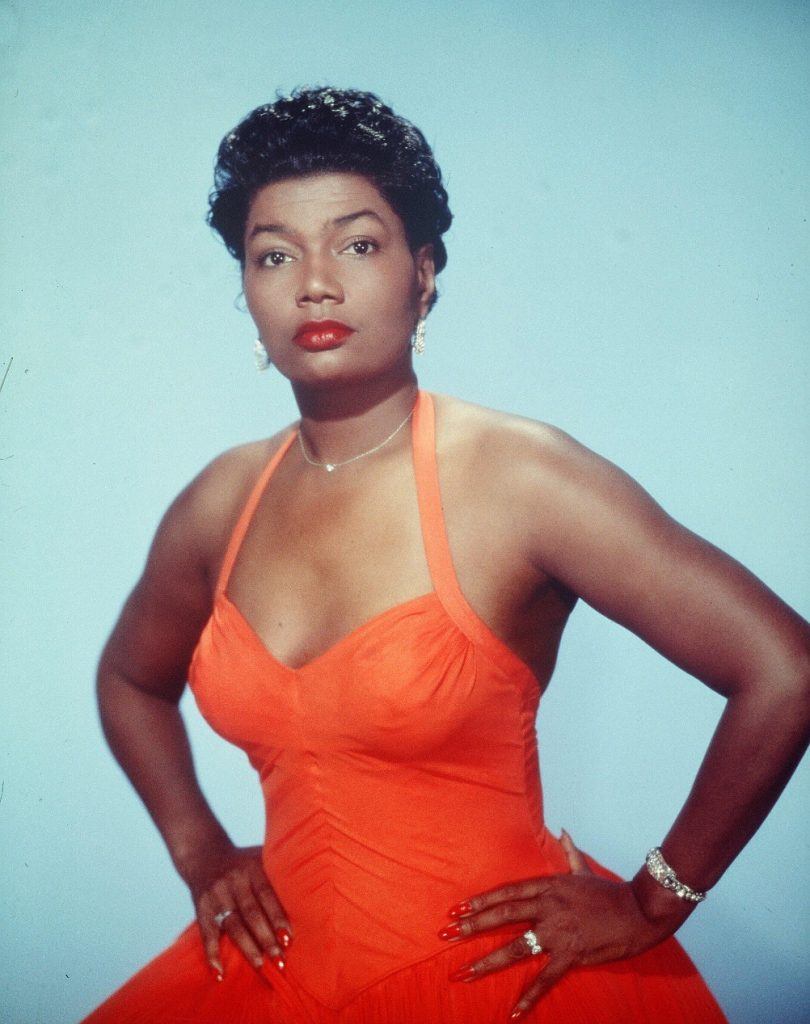