When you buy meat from the butcher, it’s only when you get it home that you see how HUGE it is compared to what’s on offer at the supermarkets. My tenderloin pork chops from Midhurst Butchers in Muswell Hill were mahoooooooooooooooosive! 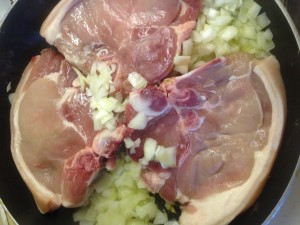 This is my BIGGEST frying pan…

Hence, I only did half of Peter’s recipe as it was for a spinster’s supper. Even then, I could only eat one, so now there are now two huge cooked chops in the freezer, plus three even bigger raw ones for another run through of this recipe. As Heather would say, I am a big old porky pachyderm. Why did I buy 6 pork chops as big as Frisbees when I knew I would be eating alone? 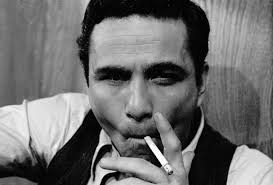 I’ve been wanting to try this recipe for years, because I love Columbo, and because vinegar is my life force. I could probably drink vinegar from the bottle every single day. Instead I get my fix from endless pickles, Worcestershire sauce with everything and, well, vinegar itself. But I have had trouble pinpointing exactly what PF would have meant by vinegar peppers.  I’ve never seen such a thing here in the UK, and as you know, I like to be as true to the original recipe as I can.  I am particularly pernickety about peppers…

Where can I buy these in the UK?!

A few years ago when I started mooching around the internet there weren’t many leads, apart from a mention of a dish of the same name in the Sopranos Family Cookbook (I got hold of a copy but no real light was shed…). I asked in Mr R’s local Italian deli if they knew what would be meant by vinegar peppers, and they did that Italian shoulder shrugging thing and flatly said, “It’s not Italian”.

So when I did a google search recently, it was a real sign of the frenzy of recipe sharing on the internet these days. Pork chops with vinegar peppers are everywhere! I was reassured by this version of the recipe in particular, with its very thorough notes at the end about vinegar peppers.  So  I decided to go ahead and use something that is widely available now here in the UK – Pepperdew peppers. Mmmmmmmmmmmm! 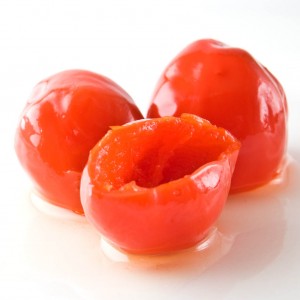 Oh my goodness, Peter’s recipe was VERY good. I’m fiddling around with it a bit for THE BOOK.  But if you would like it before that happens, just drop me a line via my Contact page and I will send it to you. 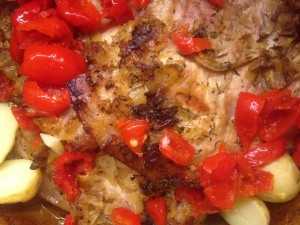 As part of my new writing project I’m asking my lovely local wine shop – Prohibition Wines in Muswell Hill –  to recommend particular bottles for particular dishes and this was spot on for Peter’s pepperfest…  Perfecto. 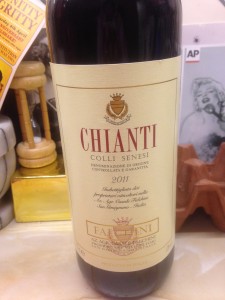 So, after all that, here’s a Marie Kondo update. I made a start on the paperwork at my folks’ place and got rid of 4 bin bags of love letters, college essays (hand written in those days), postcards and things I have kept for no apparent reason. I did keep SOME stuff and there are definitely some benefits of hoarding. This will make Paul, Heather and Moya laugh…  Some blurb by the film society run by the four of us… 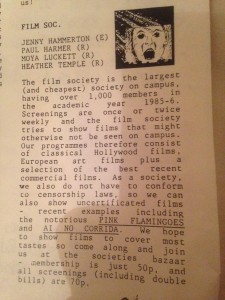 70p for a double bill – those were the days eh?