If you are squeamish, you might not want to read this post. I know lots of people don’t like offal, they think it’s awful. That was my attempt at a joke by the way, but for health reasons, I eat it. 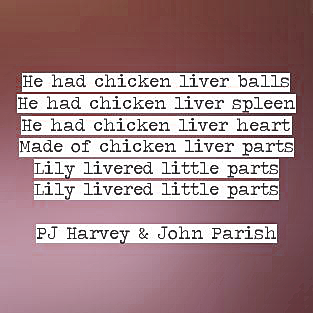 It’s not just for health reasons that I eat liver actually, I do really like liver and have been told I should eat it once a week, which I never get around to.  Any mention of chicken livers makes me think of this of course…

Kidneys though, I am not so sure about but I had some for my dinner yesterday on the recommendation of the lovely Lindy. 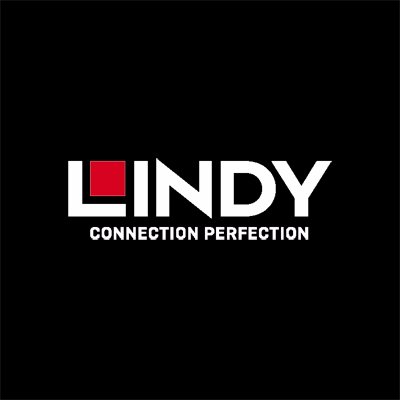 Lindy is a vegetarian friend, she’s been veggie since she was 15, so, you may wonder why she recommended kidneys. Well, she knows a LOT about nutrition and when I told her that my Reynauds was driving me bonkers she recommended a blood tonic. 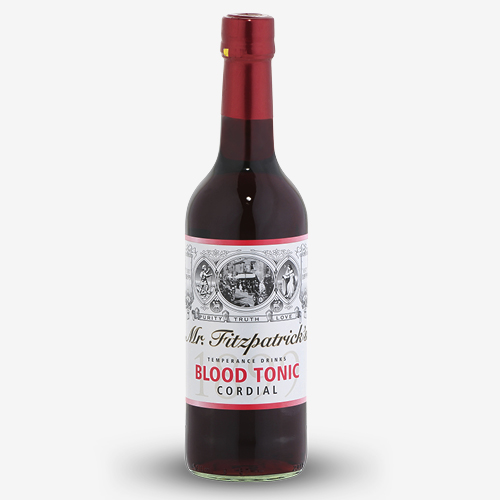 What is Raynauds?  This basically… 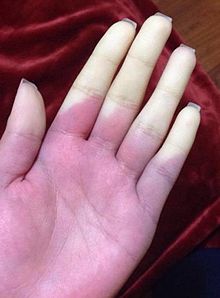 Lindy recommended upping the intake of the following things – beetroot, kidney beans, aduki beans and kidneys.  The first three on the list are all things I love, so no problem there.  Kidneys might take a bit more getting used to.  Still, there are a few movie star recipes containing these little blood tonic bombs so expect a few more coming soon. 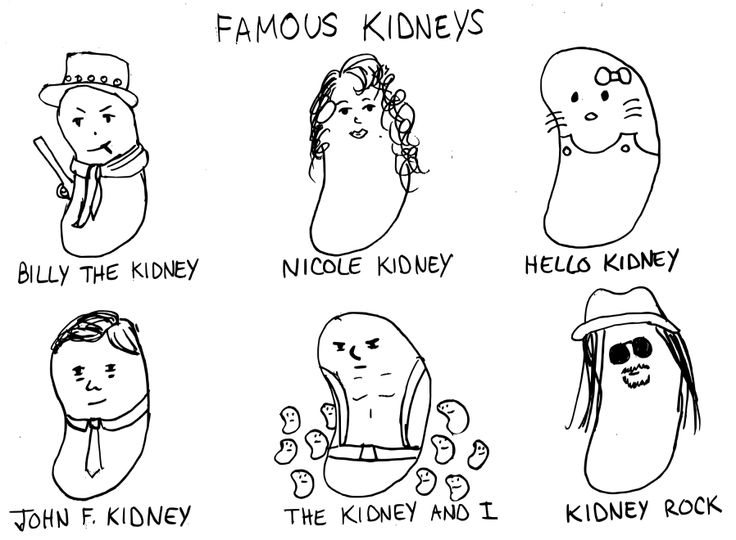 The recipe before hers in the book is an Alec Guinness recipe for cooking a calf’s head. I will not be attempting this… However, the one after looks fun – putting a kidney inside an onion and baking it – why not?!

By the way, I’d never heard of tea seed oil before, but apparently, it exists. Phyllis must have been quite fancy in 1961 when “Celebrity Cooking For You” was published to have that in her pantry.