When my chum Orlando Murrin heard that there were a couple of Ray Milland recipes in the Columbo cookbook he let his friend Rosie Jones know.  Rosie is Ray Milland’s second cousin and she offered to test his Chow Mein recipe.  How fab is that?  I love Rosie’s photo of the finished dish – doesn’t that look delicious? 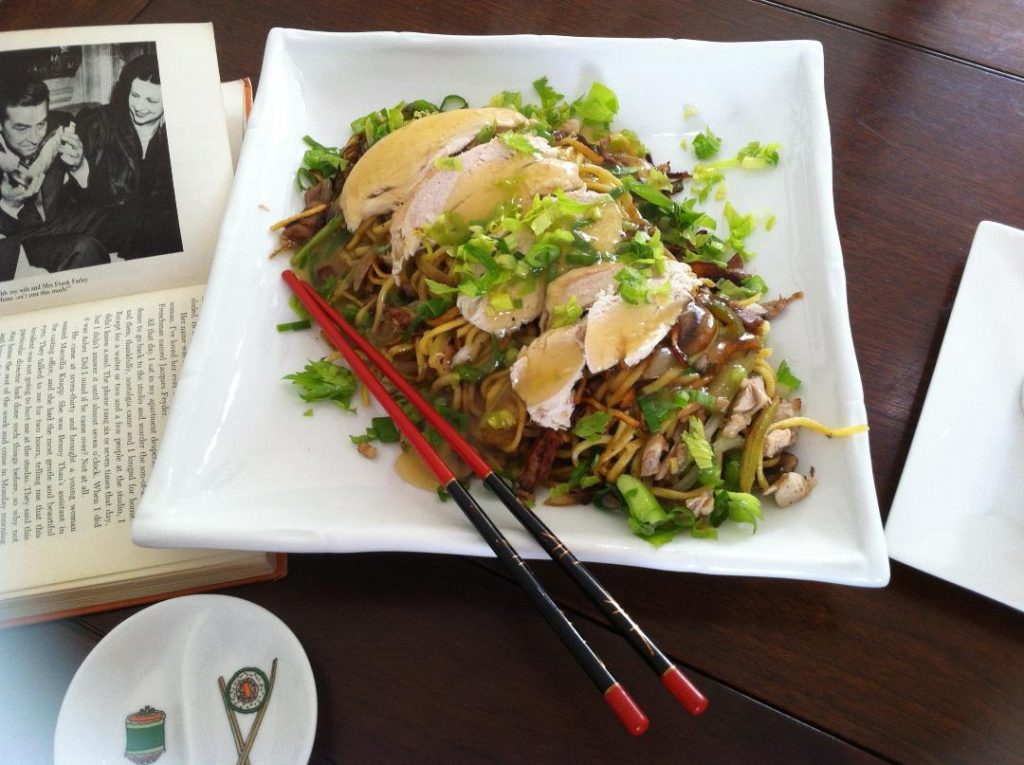 Rosie gave the recipe a go, testing it out three times for me and tweaking it a little to suit her family’s taste by the addition of some 5 spice and celery salt.  Ooh, I do like that idea!  Rosie also used low-salt soy sauce in her version of this dish, which I think is a very good idea as the salt content in this recipe is quite high – I recommend halving the amount of salt, knowing what we know now, that we didn’t back then…  A teaspoon per person seems an awful lot. 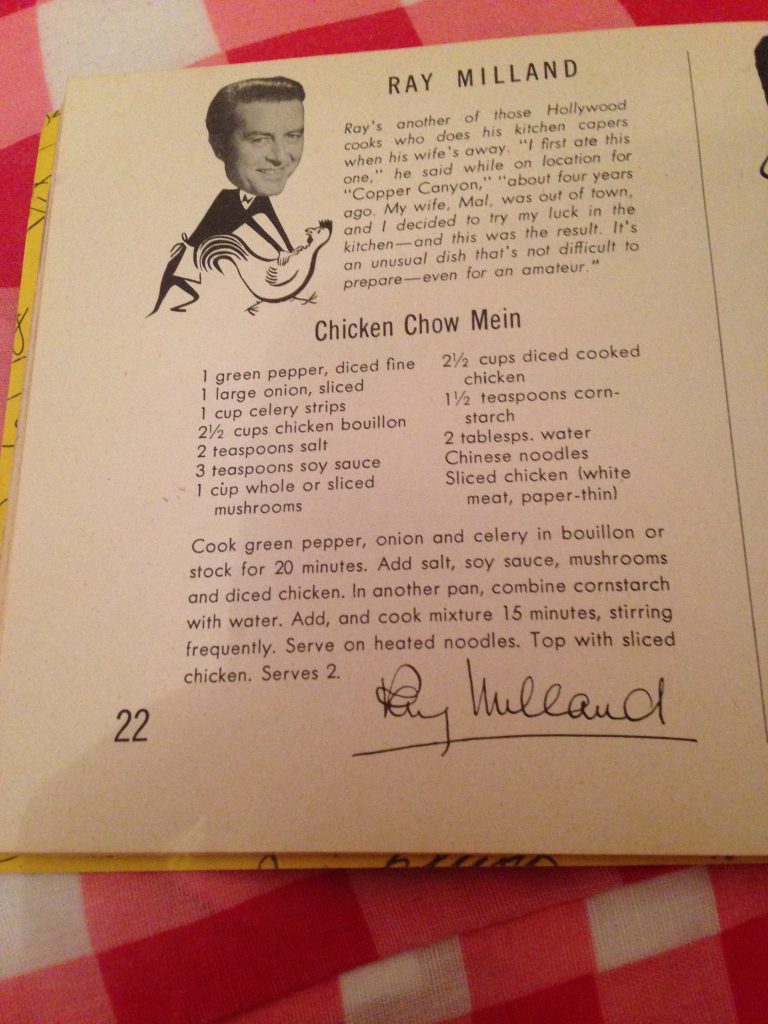 Here are Rosie’s ingredients, I love that she used the celery tops, I’m going to do that next time… 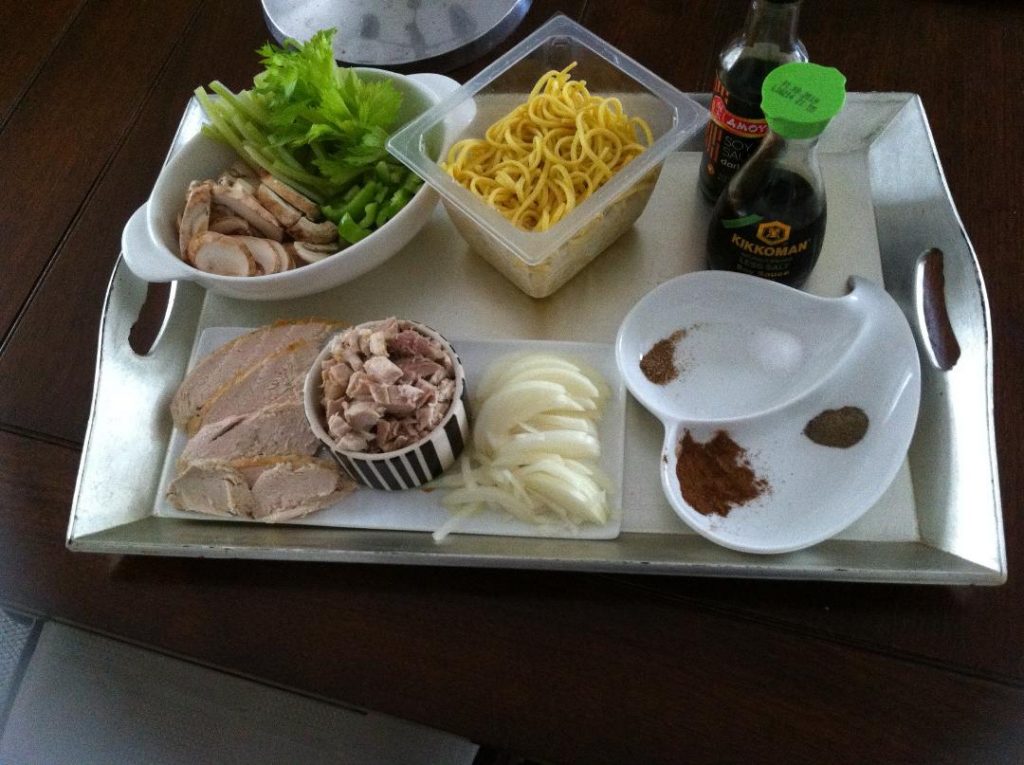 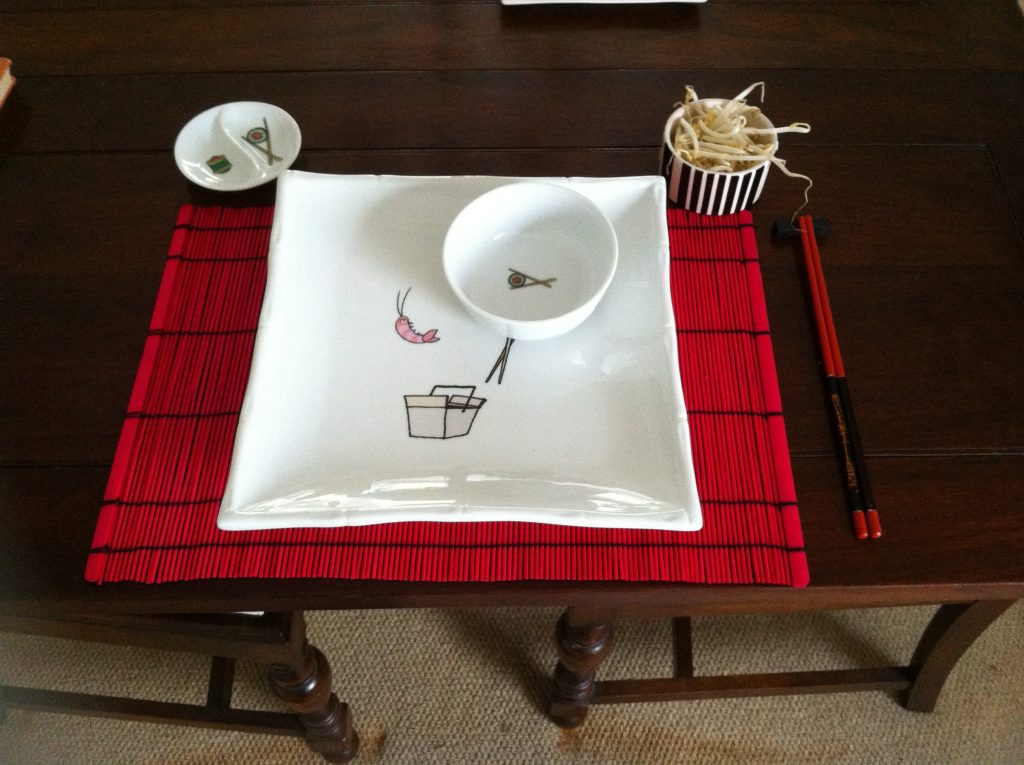 Rosie pointed out that her family has small appetites, so for them, this amount serves 4.  But I admit, when I made this for King of Chow Mein (my ex-Vic), we scoffed the lot! 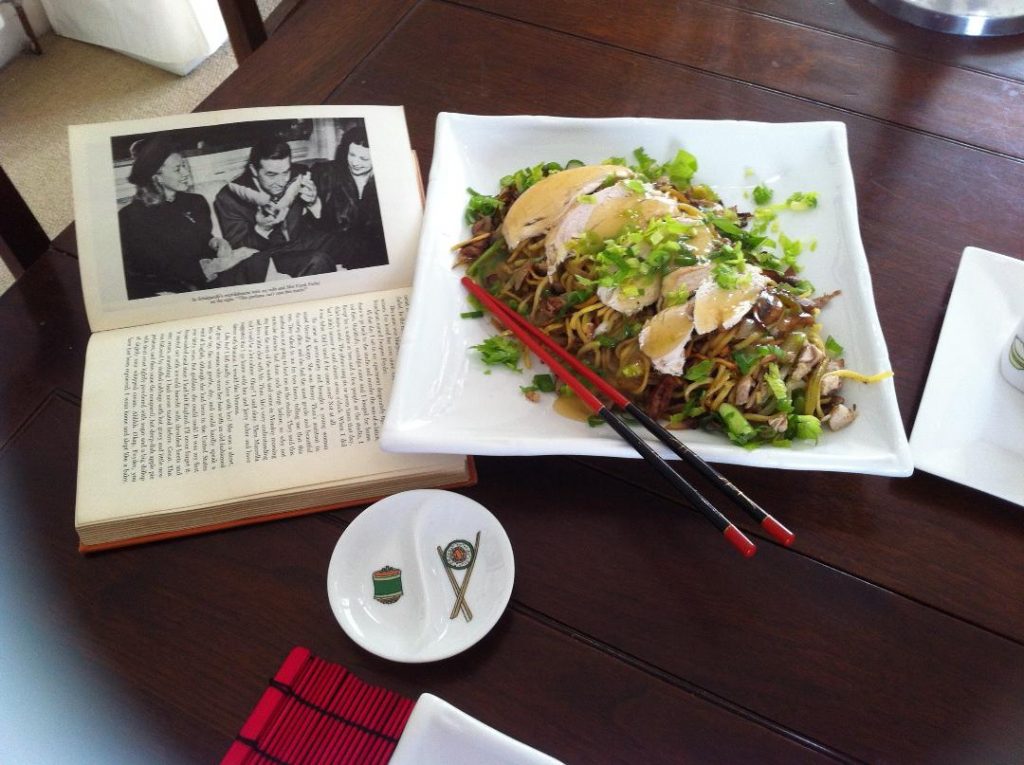 Rosie declared this dish to be, “Light and delicious, not as salty as my usual cooking – now there’s a lesson!” 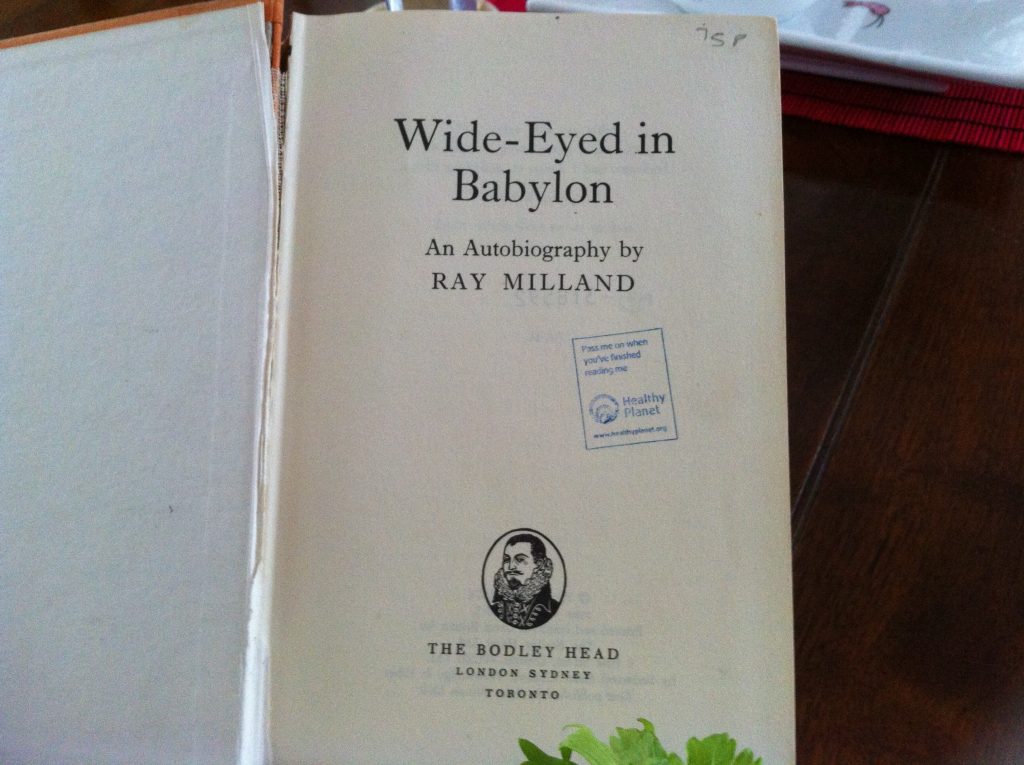 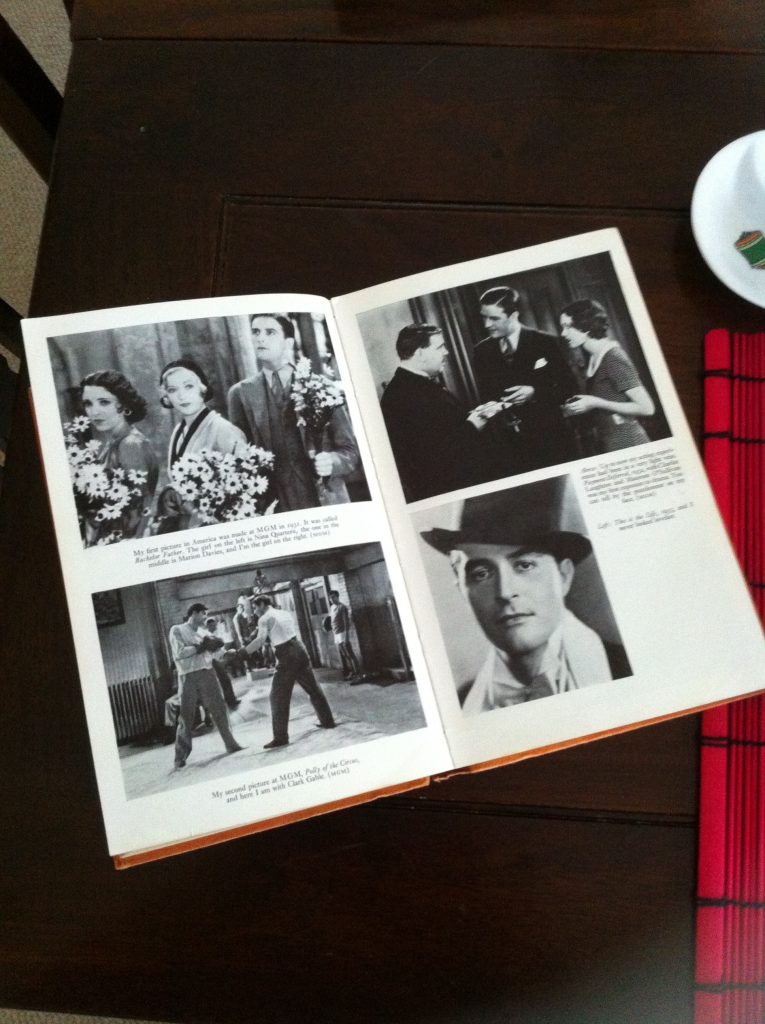 Thank you, Rosie, for sending all these lovely photos and some great feedback on the recipe for the book.  Reading through it all makes me want to rustle up some of this Chow Mein right now (for breakfast?!).

If you fancy test cooking something for me, there is still time!  Skip over here to see the recipes that still need a test… and if you’d like to know when the Cooking With Columbo Cookbook is available to buy (should be February 2018) you can sign up to hear all about it here – I won’t bombard you with emails – promise – just one or two! 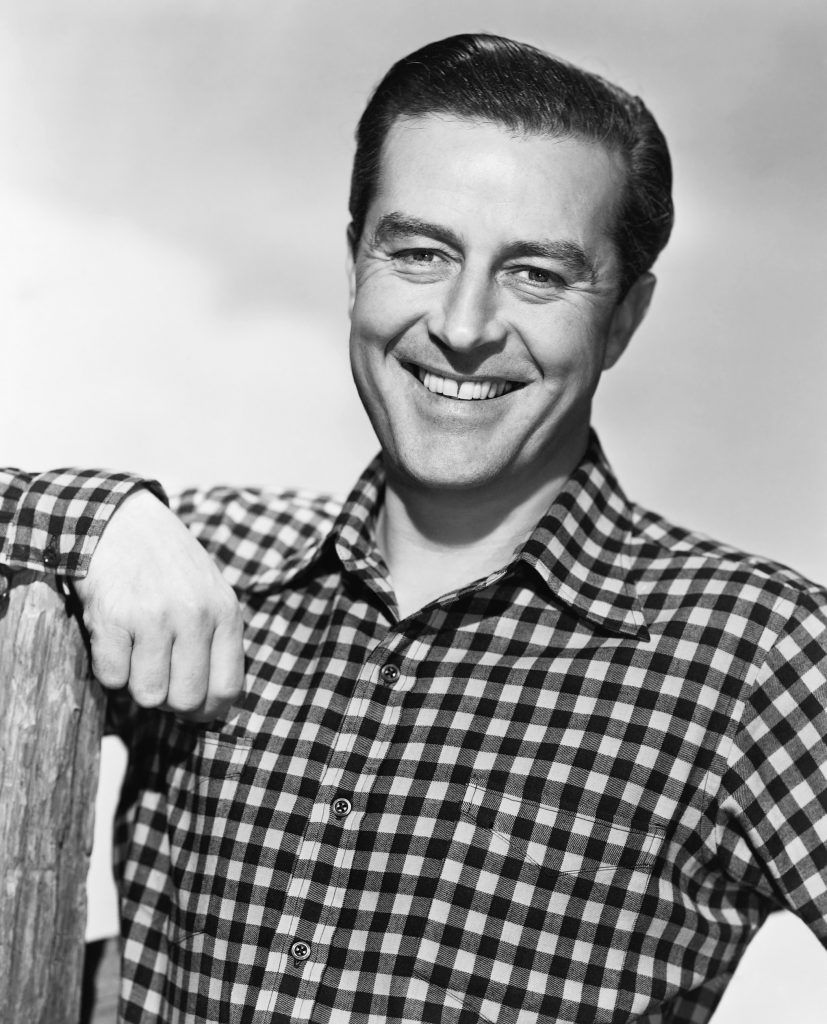