Summer has arrived at last in London and I had a really lovely cocktail hour in the garden on Sunday with Vic and Corinna drinking beer and talking nonsense.  Vic said he had vowed never to sit on a rug in a garden but we made him do it.  It’s a rare sight to see him in the open air indeed.

I made a resolution to try and use up some of the stuff in my bulging kitchen cupboard and I’ve had a jar of Walkerswood Jerk Paste knocking around ever since I went to Jamaica.  Well even though I hate to admit it, that was probably about three and a half years ago. 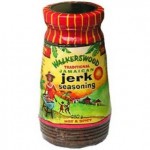 I’ve been feeling a sense of reproach from that jar ever time I spotted it so I made some Jerk Chicken in the slow cooker.  Man alive it was HOT!  It was a bit of a mixing of food cultures to have it with Rhonda’s Caviar but again, there was stuff that needed using up.  And I must say, the combination of the two in a tortilla for lunch the next day was mighty fine. 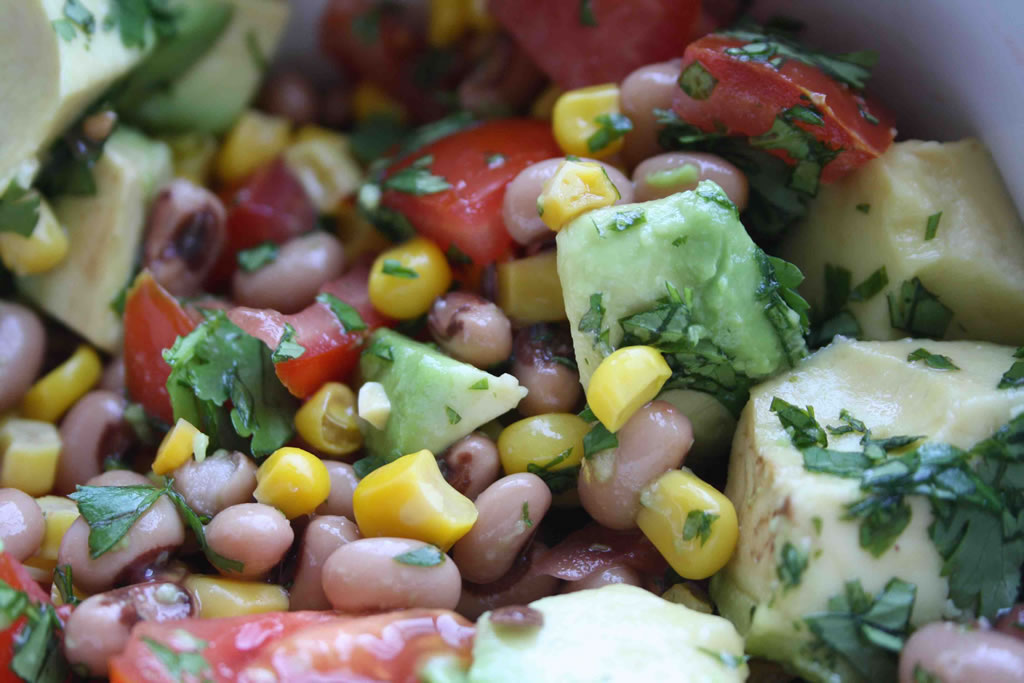 This salad is GORGEOUS.  I think it may be the cumin in the salad dressing that makes it so delicious.  Cheers Rhonda! 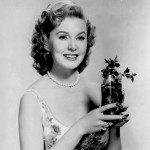