I should have loved this.  Beer.  Cheese.  Soup.  Three things I love.  Also bacon.  Alas, it was not the beer and cheese soup that was in my mind’s eye.  It was very weird.

I think I made it look pretty good for the photo though…. 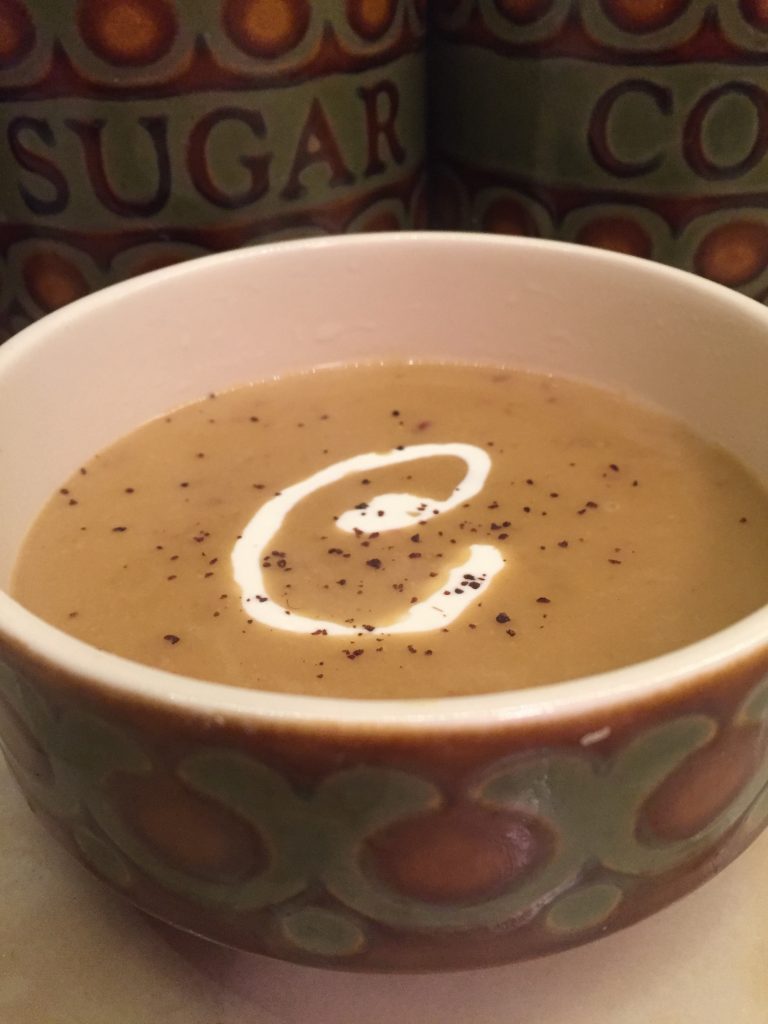 The truly odd thing about it was the ball of butter and flour that Robert suggested using to thicken the soup.  It was pretty impossible to get that flour ball to dissolve, so even with a lot of stirring, and a few whizzes with my stick blender, there were still little GLOBULES of floury butter popping up in the soup.  The butter ball also attracted bits of bacon to itself so it looked like something out of ERASERHEAD as it popped to the surface as I stirred. 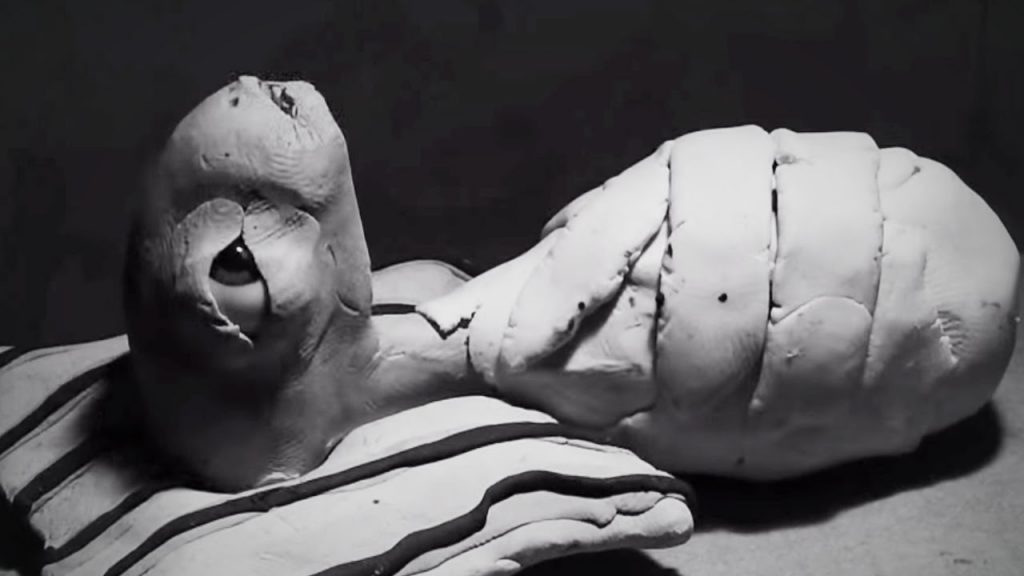 I wish I’d taken a photo of that flour and butter ball with bits of bacon stuck to it.  It’s something I don’t think I’ll ever see again in my lifetime.  Oh the horror!

Usually if a dish is a FAIL, I don’t post up the offending recipe.  But who knows, you might fancy having a go at this?  But be prepared for GLOBULES… 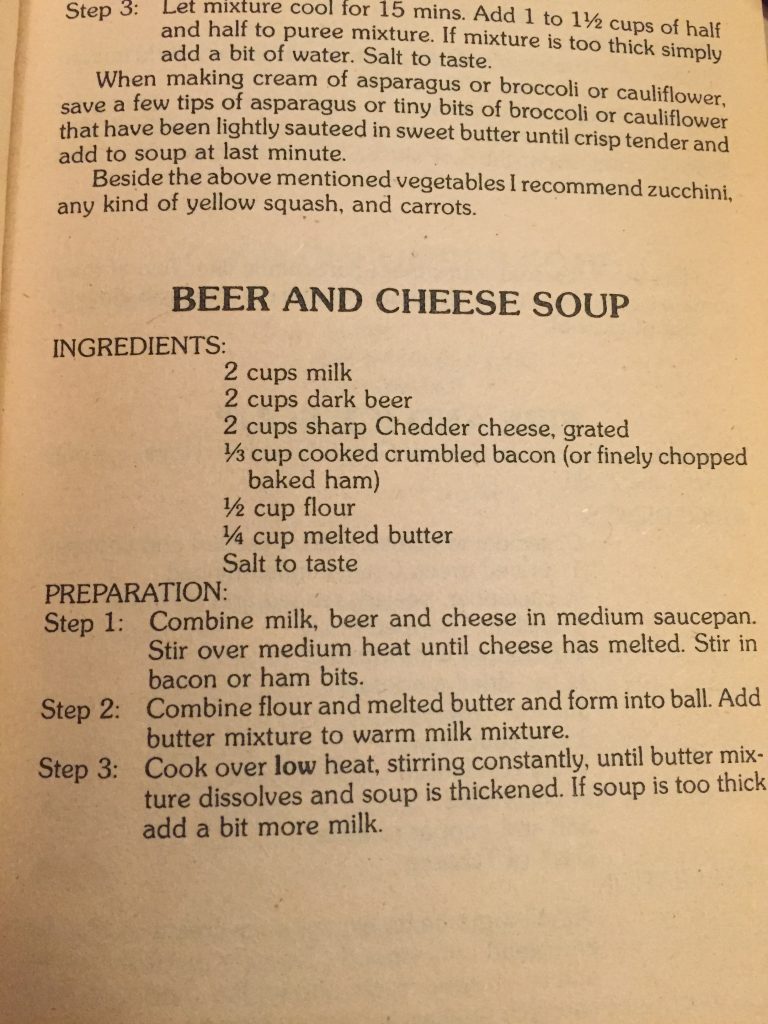