I think 2017 might be the year that I conquer my fear of the mushroom.  If I’m ever invited out to dinner at someone’s house and they ask if there is anything I don’t eat, mushrooms are top of the list.  Followed by aubergines and shellfish.  It’s a texture thing…  But actually, I don’t even like LOOKING at mushrooms.  The frondy ones anyhow. 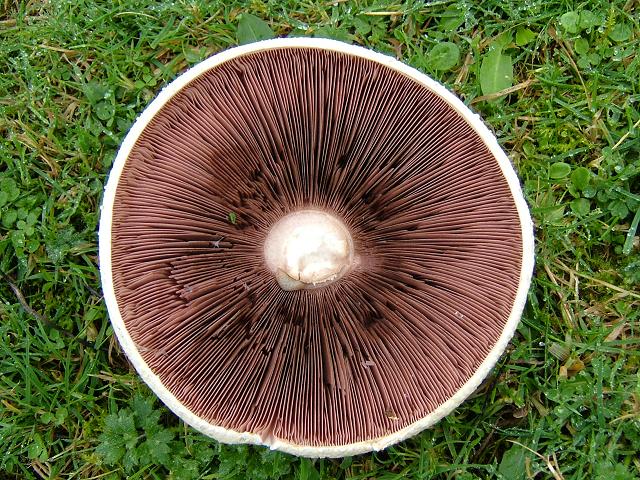 But maybe the dried wild mushroom is the way to go.  I certainly enjoyed them in the Lieutenant Columbo Scallopini and I used them for Robert’s stuffed courgettes too and they were good. 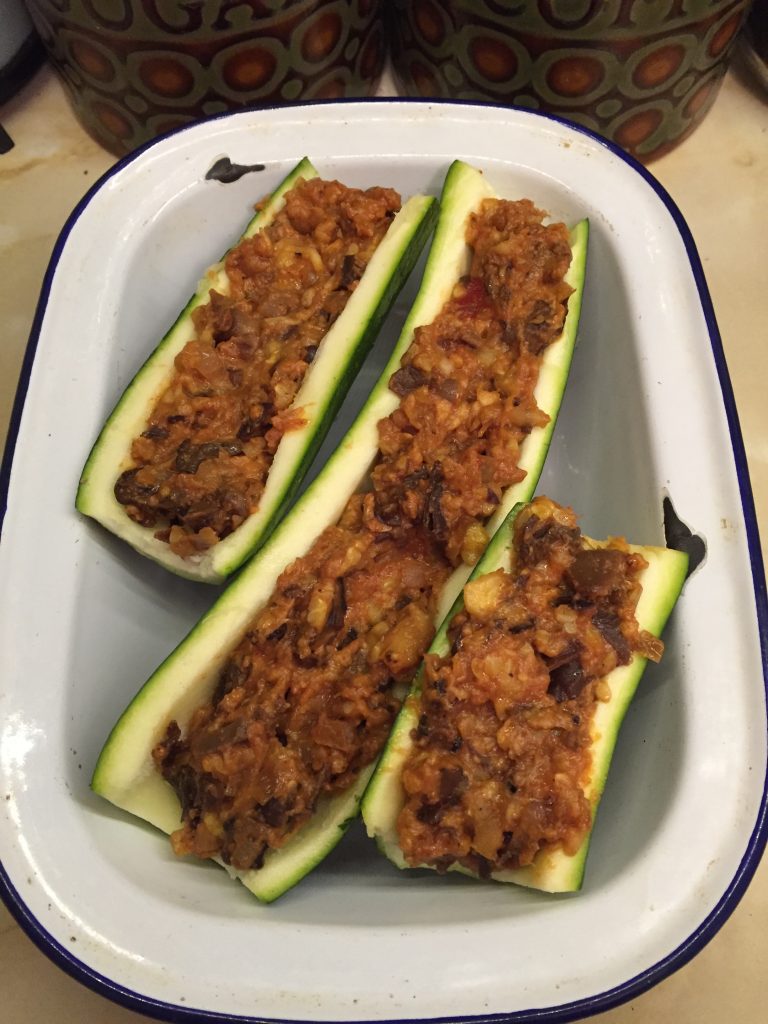 A few years ago there is no way I would have eaten this, but eat it I did, and enjoyed it I did. 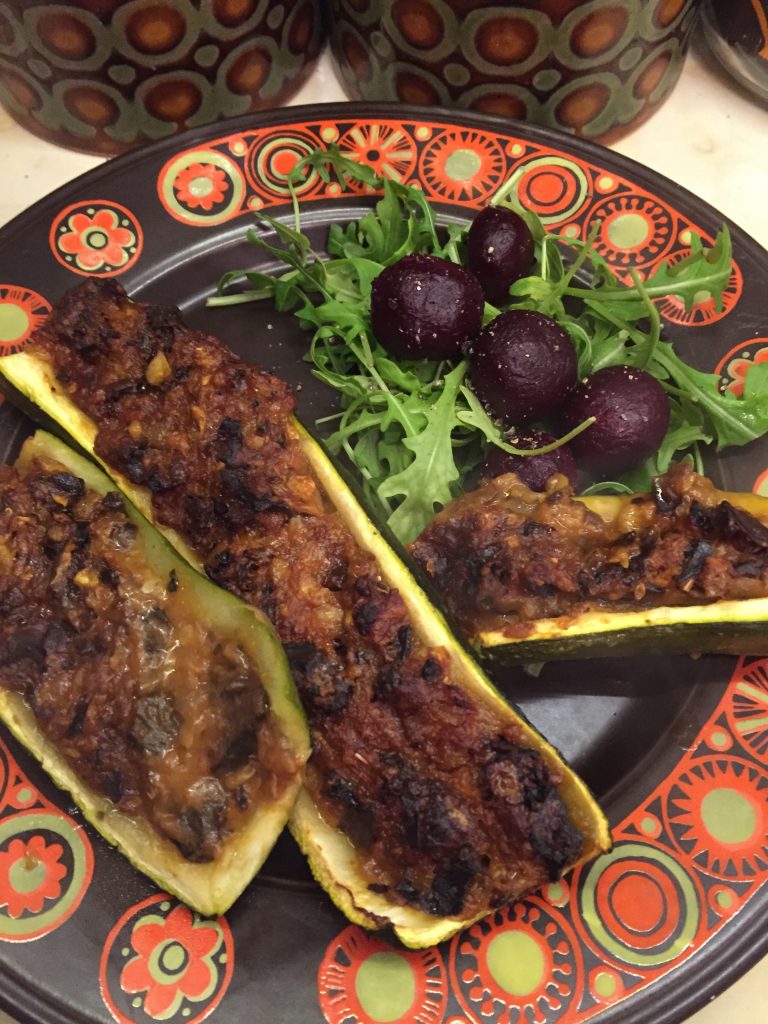 I’m sounding a bit like Yoda from Star Wars there… 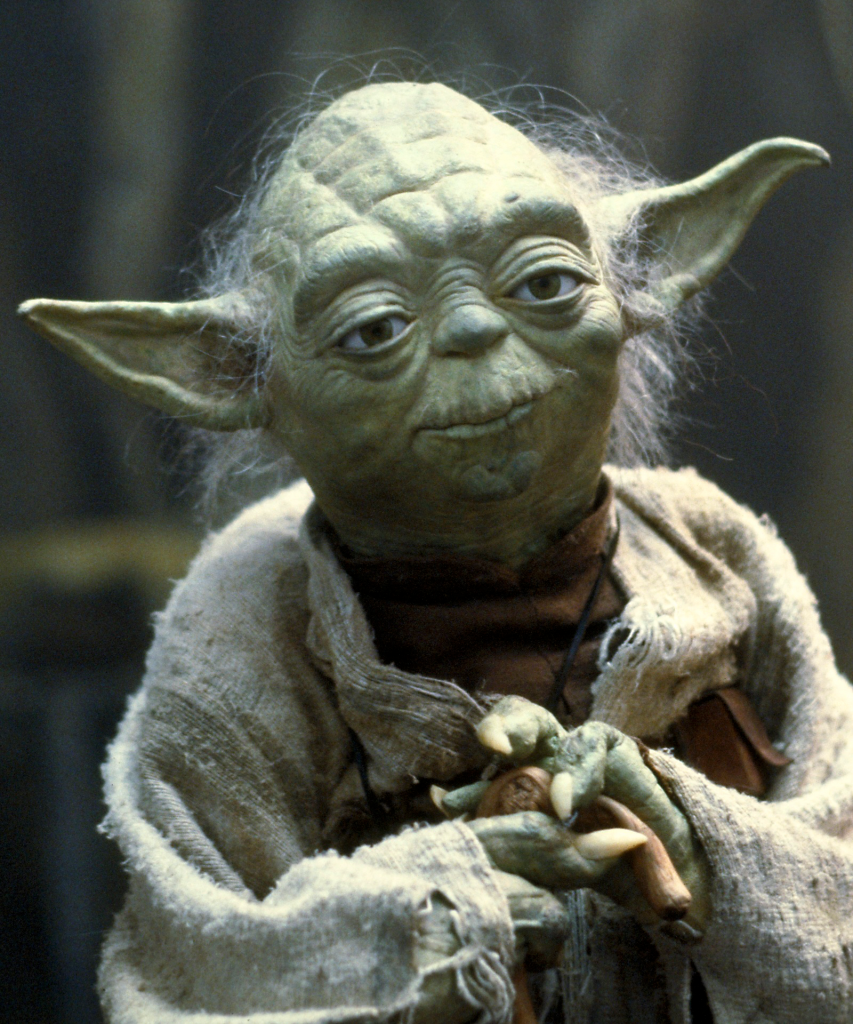 It’s good to have another veggie recipe for the Columbo cookbook.  There aren’t many to be had from the Columbo co-stars.  But Robert is providing two, this one and his Fettucini Alfredo. 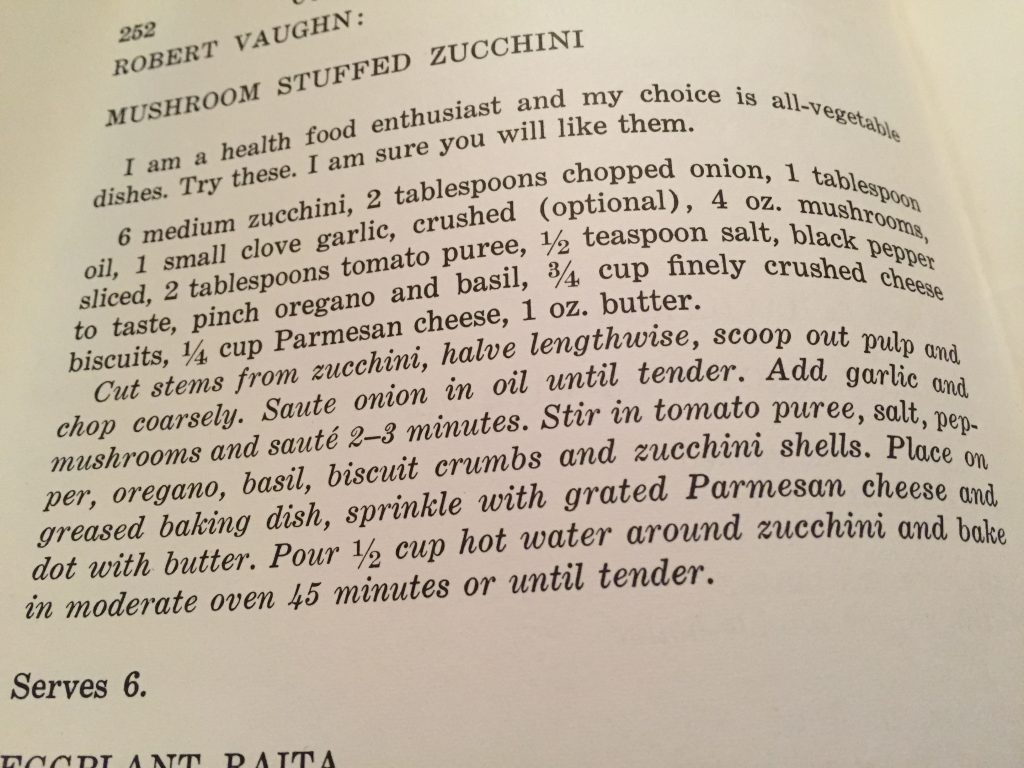 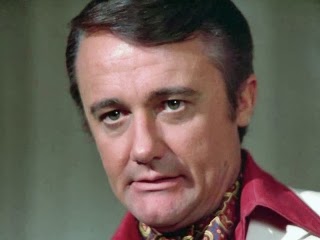