It’s a month of firsts. I’ve never poached a pear before… But I have now… 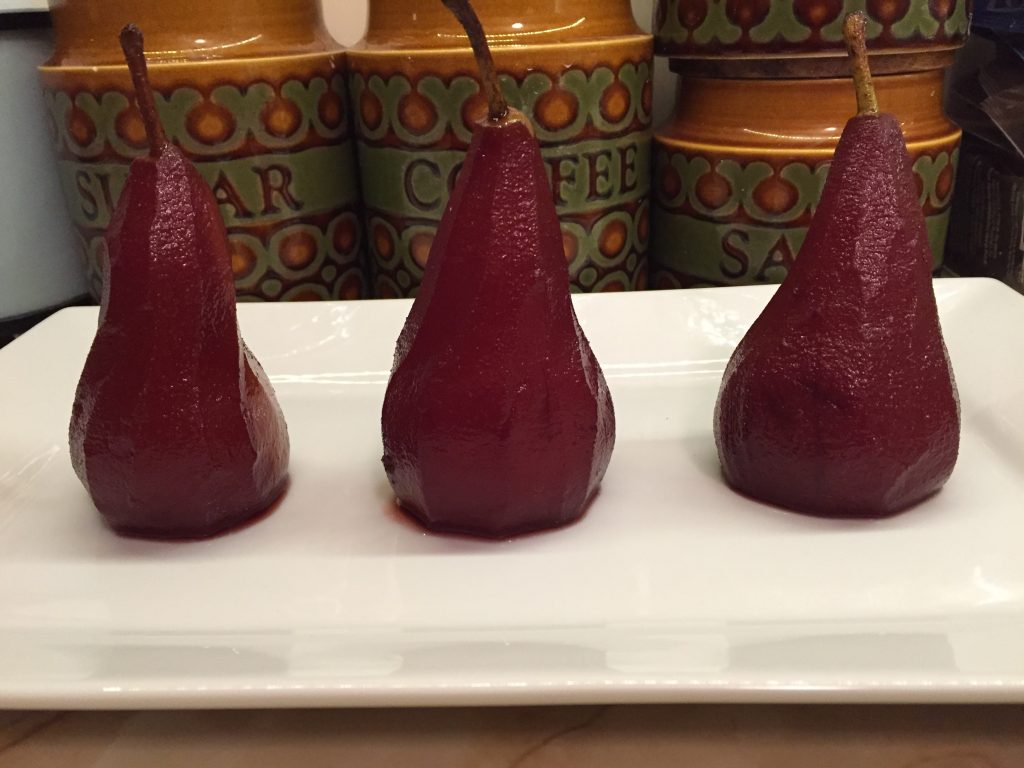 Vanilla pudding mix is not something we have here in the UK, so many moons ago I asked my friend Heather to bring me back some from a trip to the USA.  After I’d got it, it sat in a cupboard for a LONG TIME as I totally forgot what recipe I wanted it for.

Luckily Roddy came along with his recipe for poached pears which is served with vanilla pudding. 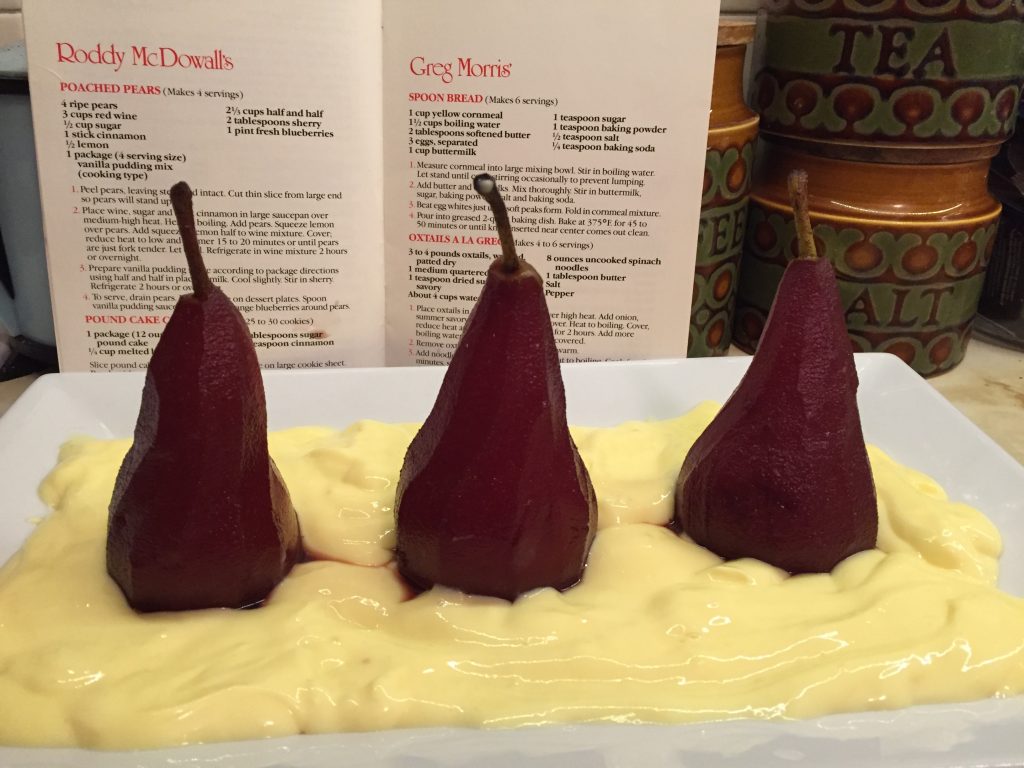 It took me a while to realise that vanilla pudding is very similar to what we here in the UK call custard.  A little google adventure took me to this short article about the difference between them and it turns out that “Custard is pudding’s eggy cousin.”

The pears smelled of Christmas as I was cooking them – they are poached in red wine and sugar with a cinnamon stick.  I’m fiddling around with this recipe for the Columbo cookbook, but if you are interested in making this, don’t hesitate to get in touch via the Contact page and I’ll send it on over to you.

Roddy McDowall’s character in Columbo “Junior” is a keen photographer: 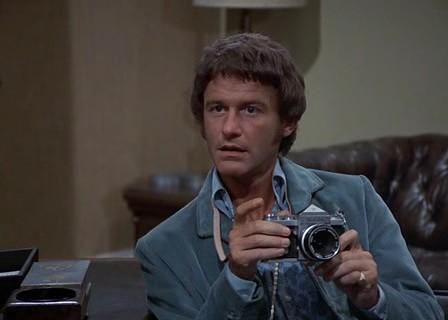 and I only realised that Roddy himself was, when I saw that this photo of Vincent and Mary Price was taken by him… 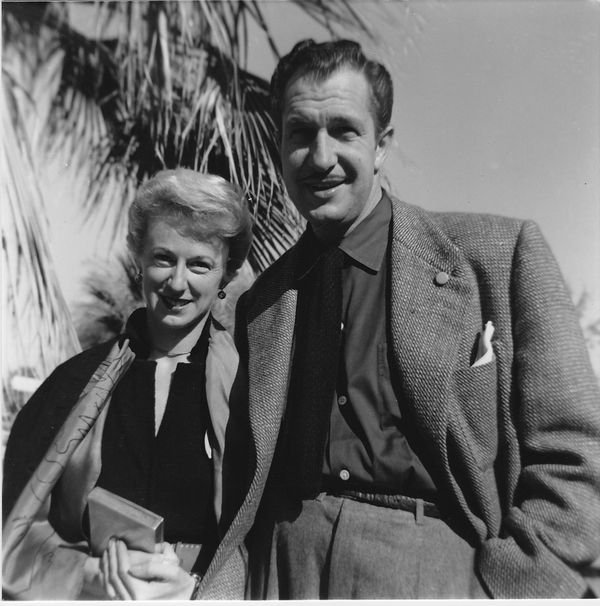 the more I see of his photos, the more I love them.  There’s a wonderful collection of them here…

My favourite is this one of Mia Farrow: 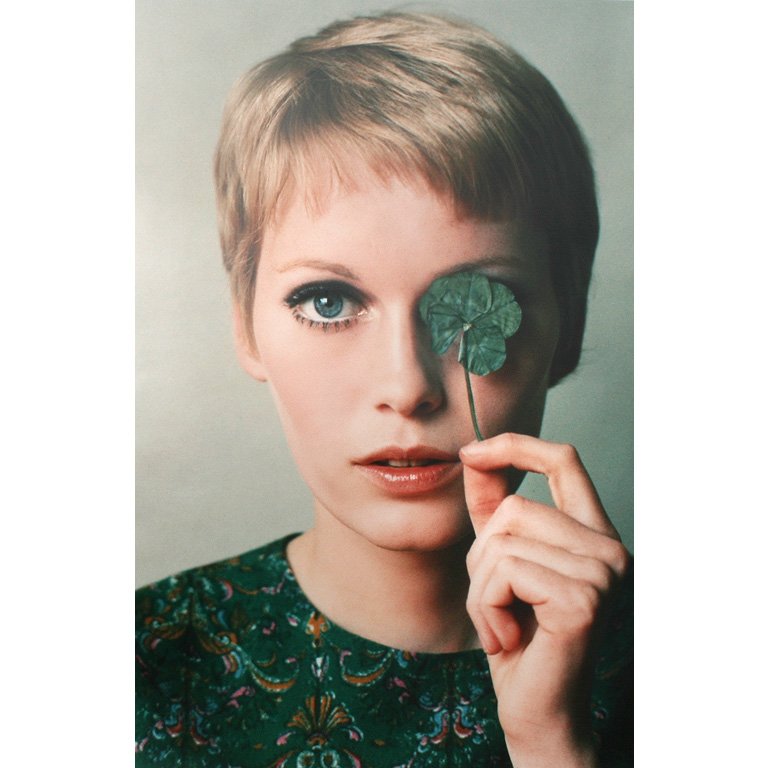 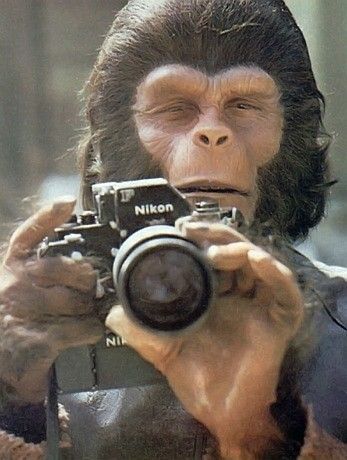