Ooh, there is some controversy over this recipe! I can give provenance for all the recipes I have except this one. I can cite the newspaper, magazine, book or promotional pamphlet the recipes appeared in for the whole 5000ish of them. For Rudy’s recipe however, the origin is dodgy.

I first found this recipe on the internet here.  I have tried several times to contact the person who posted it, to no avail.  It’s unclear when exactly Hedda Hopper was given the recipe, or when or where it was published.  It’s a bit of a mystery.  I will keep digging for information… 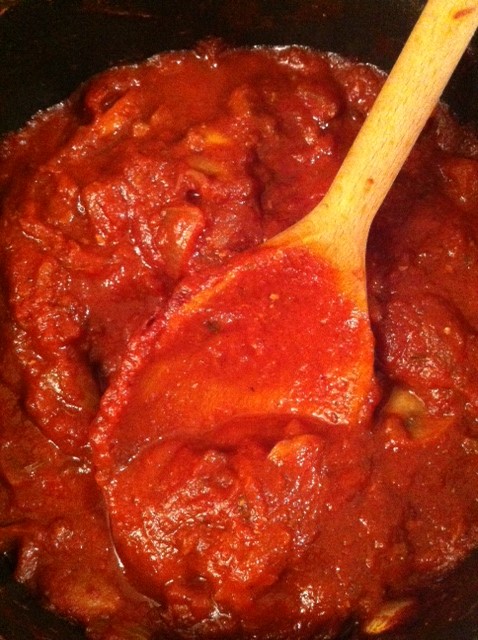 Over at the Rudoph Valentino Society website there is some doubt as to whether this really was Rudy’s recipe, the opinion seems to be that no Italian would use this combination of ingredients in a recipe.  The horror of it!  It’s my supposition though, that either Rudy himself Americanized it when he gave it to Hedda, or Hedda herself made it more “doable” for the American cook.

It’s such a good recipe, and I have so much to say about Rudolph’s cooking skills (much evidence that he loved to cook) that I really want to use it in the book.  I think I’ll have to add a disclaimer though about the veracity of the recipe.  I hope Rudy would have approved of my choice of wine though – I found a nice fruity red from Puglia. 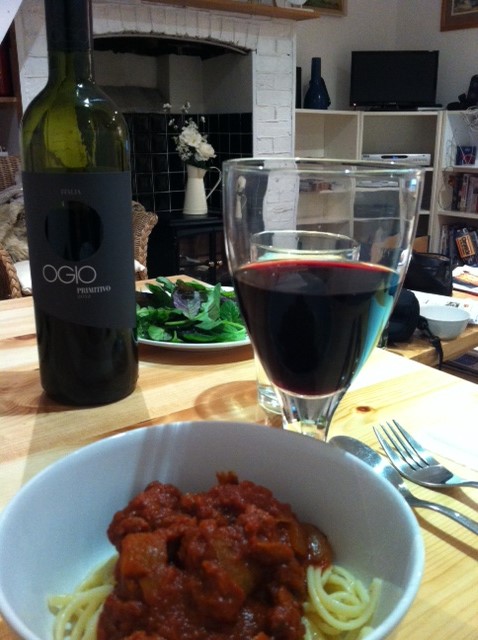 I am on HOLIDAY with my new man and despite the cottage we are staying in not being accessible by road, the Tesco’s home delivery man made absolutely no fuss about carrying a tonne of beer and wine up the towpath right to our front door. 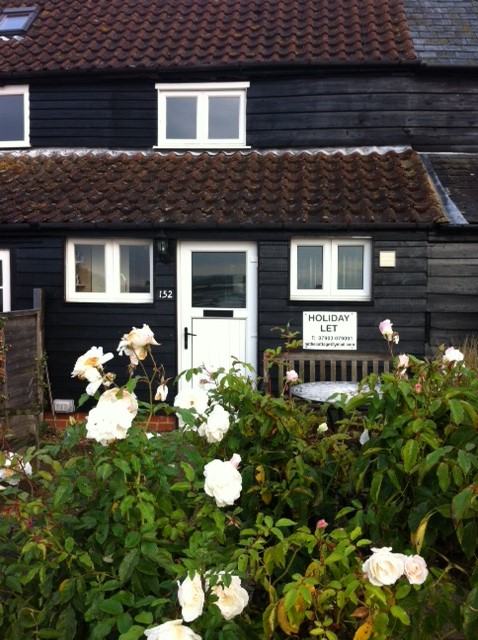 We are having a 4 day writing retreat in a cute fisherman’s cottage.  Well, I am writing and Mr R is proofreading my book. Here’s his proofreading kit.  Ain’t that cute? 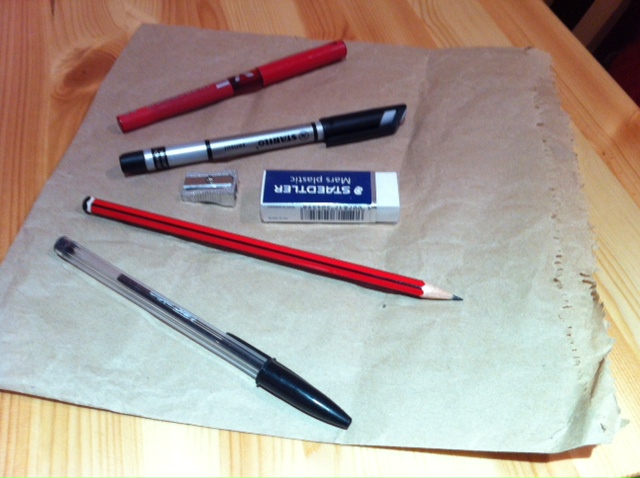 He is occasionally busting out with a laugh which makes me happy, and he doesn’t seem to have used the red pen much yet. 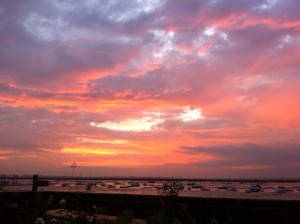 Dinner was delayed by the most spectacular sunset I have ever seen.  To say we saw the Mersea Gold is a complete understatement.  Here’s a little seagull basking in the Mersea Gold which was beating a path right to our door. 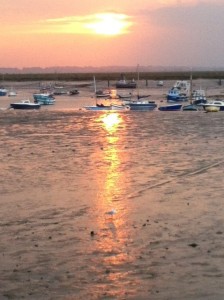 Many beers and “oohs and ahs” later I eventually got dinner on the table and it was all the better for having spent a couple of hours watching the sun going down sitting on a little bench in the front garden.  What a view!  What a bolthole!  If you like the look of it, all the details are here – very much recommended.

I’m pretty sure Rudolph would have loved it here.  The cottage is well equipped with pots and pans and The Company Shed with its divine array of fresh fish and seafood is about 2 minutes walk away.  I am pretty sure Rudy would have been cooking up some mussels in a “stew of tomato sauce” with half an eye on the sunset through the kitchen window within minutes of arriving. 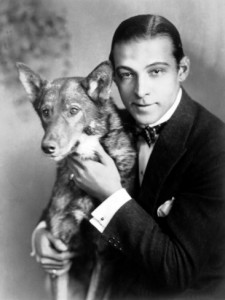