Vic came round for his tea last night. There was a great article in one of the Sunday supplements last week about the different nuances of the words tea, dinner and supper. Last night was a tea verging on a supper. To me supper always seems a slightly more elaborate version of tea, and usually served later than tea would be.

Whatever, we had Sheila’s chicken and it was GOOD. A rotten photo but you get the idea. 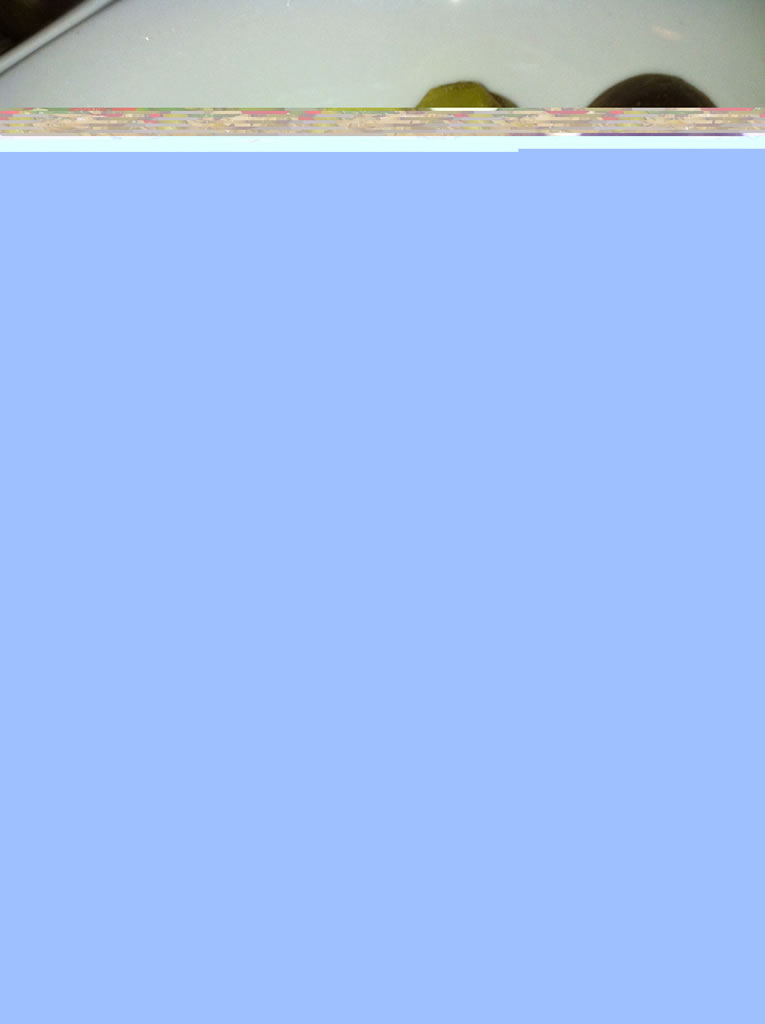 The evening ended with Vic (who was my significant other for eight years) having a look at all my potential suitors on OK Cupid. He thinks I should write a book about all the encounters I am having, there is certainly enough subject matter. It’s difficult though because although it is fun to regale work chums with the fact that my recent blind date reminded me too much of Liberace, there is a big chunk of sadness about it all. He’s looking for love just like I am. He’d be right for someone I am sure, just not me.

Sheila’s recipe involved poaching the chicken with all sorts of bits and pieces including giblets and veal bones. As I bought 4 chicken legs rather than a whole chicken and had no veal bones to hand, I poached it in chicken stock with a bit of vermouth thrown in (“a small wineglass of Vermouth” was included in Sheila’s stock ingredients). So here is my metric version of the recipe which served 2 – Vic was very hungry.

Gently simmer the chicken legs in the stock for around 50 minutes – pop a little more boiling water into the saucepan if the legs aren’t quite covered.

While the chicken is cooking put the green pepper on a baking tray under the grill to roast it (or if you are lucky and have a gas hob you can hold it over the flame to scorch it) – turn it occasionally until the skin is blackened in places and it starts going a bit soft. When this is done, pop it in a plastic bag and leave it until it cools down then peel off the skin and chop the pepper flesh.

Melt the butter in a large saucepan, blend in flour and cook until it froths but don’t let it brown. Stir in the second 500ml of stock and cook gently until the sauce thickens. Add more stock to thin down to your liking.

Quickly cook the mushrooms in butter, lemon juice and a tablespoon of water in a covered pan. Five minutes will be enough. Add these and their stock to the sauce along with the green pepper.

Drain the chicken legs and when they have cooled slightly, pull off the skin, remove pieces of flesh from the bones and pop them into the sauce (I got Vic to do this). Gently heat everything while you make the veggies, rice, whatever you’ll be having with it.

Cook the asparagus and when just done, drain and wrap the strips of red pepper around them to garnish your chicken.

Just before serving stir evaporated milk or cream into the sauce.

Vic said, “what it lacks in presentation it makes up for in succulence.” Indeed, poached chicken rocks.

There is another recipe for Chicken A La King in the same recipe book. This one is by Felix Aylmer. It’s similar in that it includes mushrooms and peppers (bur red one for Felix), it doesn’t sound as nice as Sheila’s though – no Vermouth is involved.. 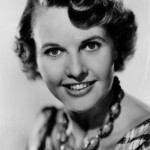